If You Blinked You Missed: Dolphin

Check it out, Groove-ophiles! Dolphin, the creation of Jay Scott Pike, made her debut in Showcase #79 (October 1968). For most of the Groovy Age, Dolphin was a bit of an enigma and legend, with her only other Groovy Age appearance being in the awe-inspiring Showcase #100. Of course, after the Groovy Age, she was brought back and most of her mystery (and mystique) was replaced by an origin (which included aliens) and a romance with Aqualad/Tempest. We won't worry about all'a that now, though. Here she is in all her glory, as her creator intended... 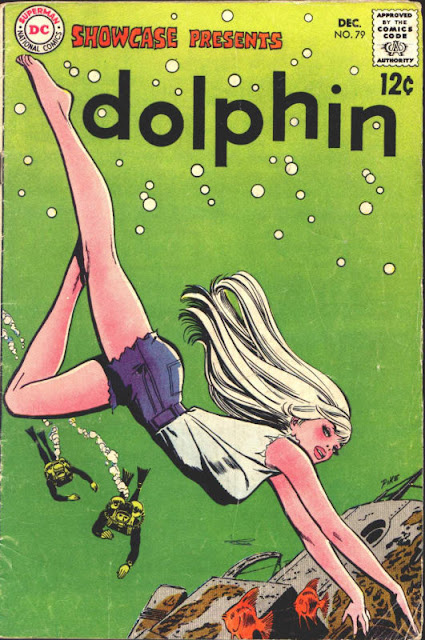 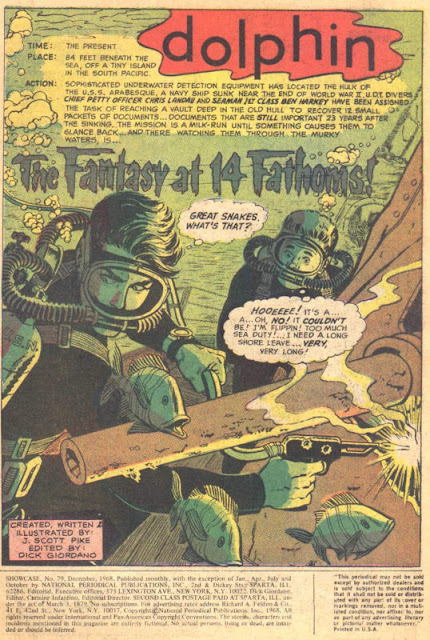 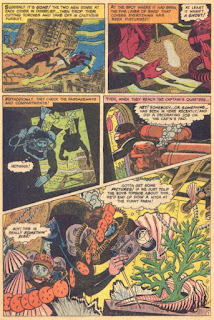 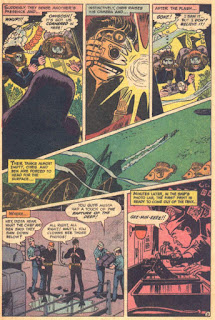 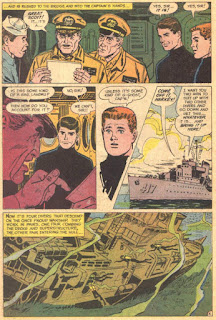 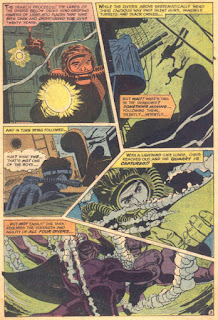 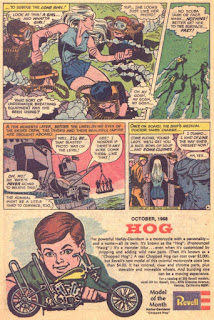 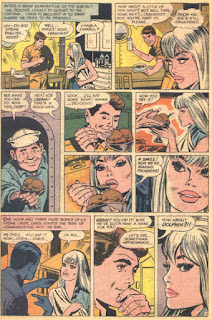 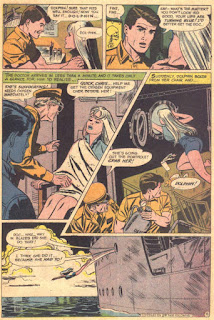 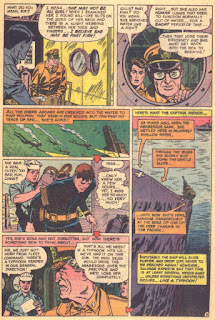 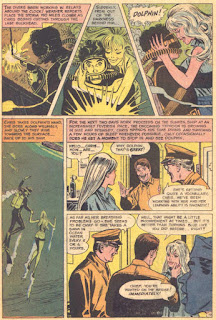 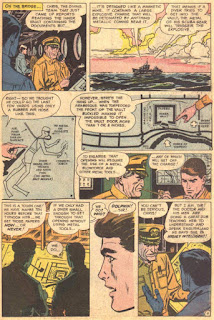 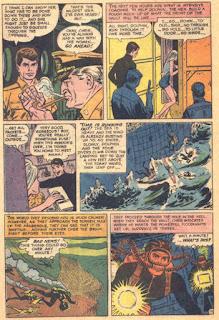 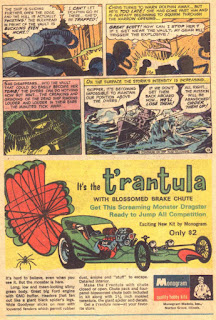 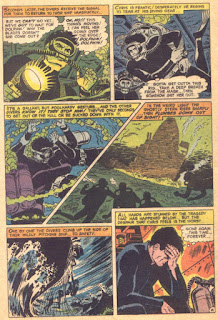 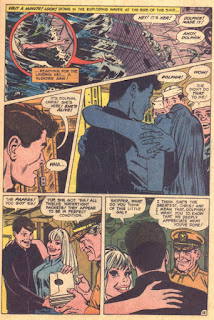 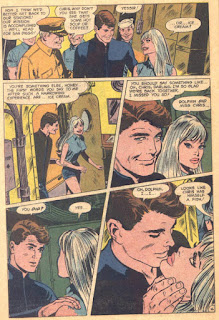 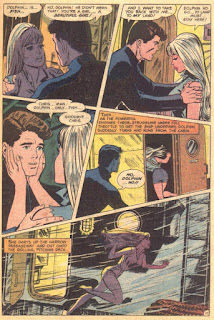 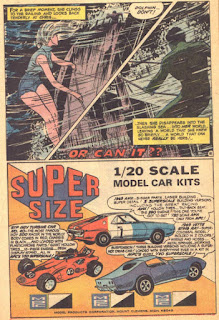 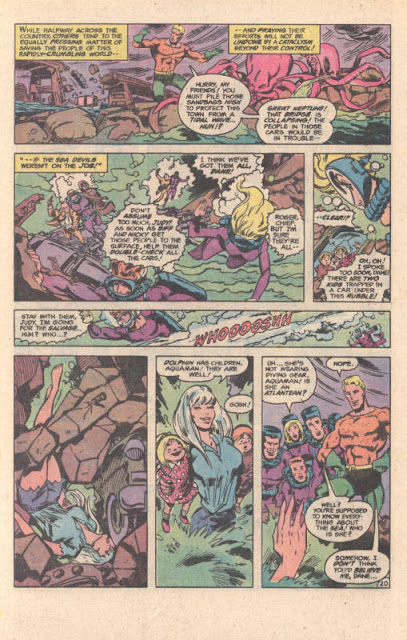