Charlton Fool's Day 2016! The Boys from Derby: "The Inner Sun" by Cuti and Staton

Happy April Fool's Day, Groove-ophiles! Several days ago Ol' Groove received an e-mail from Brian of Kracalacta  inviting yers trooly to join in on a cool event he dreamed up: Charlton Fool's Day! Naturally, Charlton Comics connoisseur that I am, I jumped right in to join Brian and the other blogs (Atomic Kommie Comics and Comic Book + ) and that will be using today to celebrate all the Charlton goodness we can!

For my part, Ol' Groove has chosen his favorite ish of his favorite Charlton mag--E-Man #8 (February 1975)! This full-length sequel to ish #3's "The Energy Crisis!" (which you can read right here) brought back both the Battery and Samuel Boar (two of E-Man's best/worst enemies) and changed our hero's life forever with his gal Nova gaining super-powers (and a costume) of her own! (And hey, Michael Mauser's here, too!) Even after all these years, Ol' Groove's still not sure if giving Nova powers was the best idea ever--but it sure made for a fab and far-out story! Here are Nick Cuti and Joe Staton knockin' it outta the park with..."The Inner Sun!" 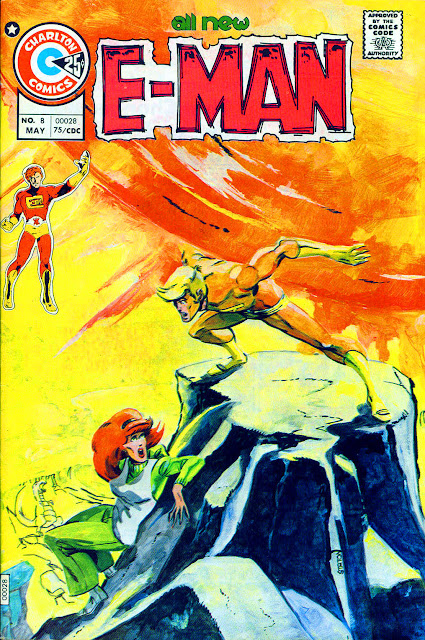 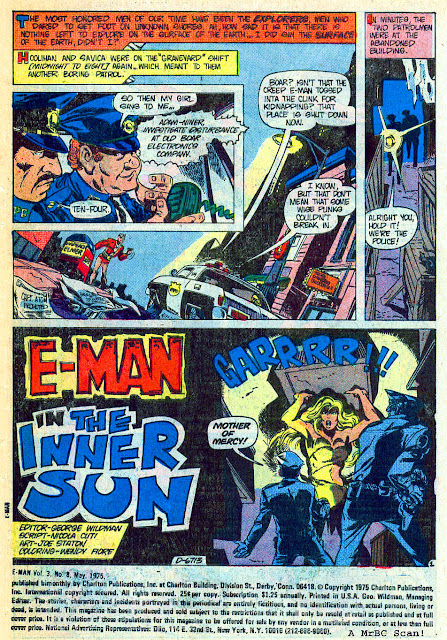 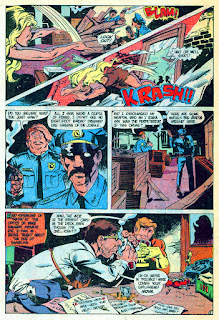 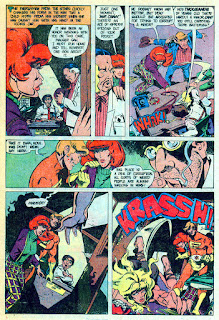 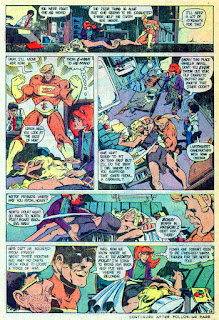 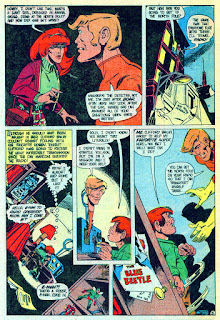 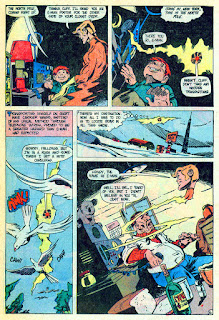 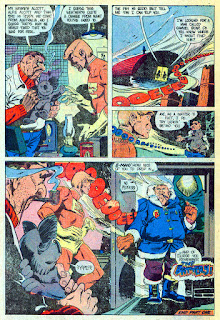 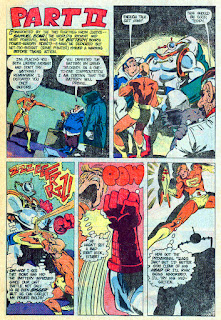 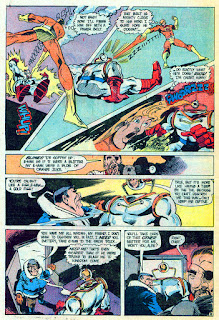 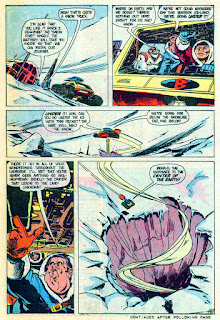 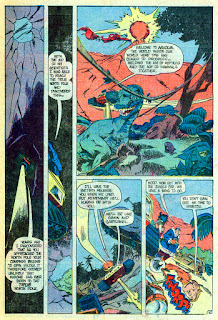 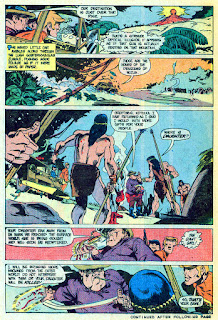 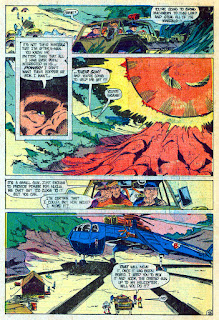 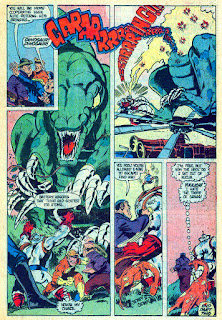 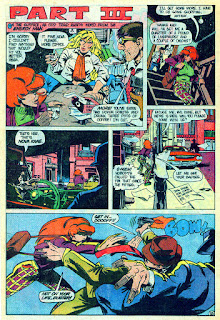 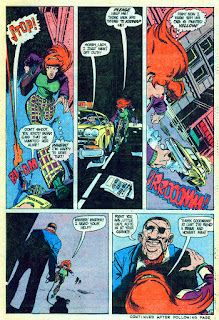 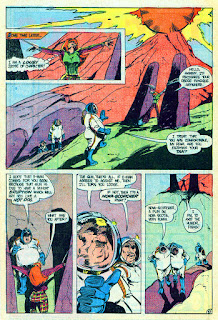 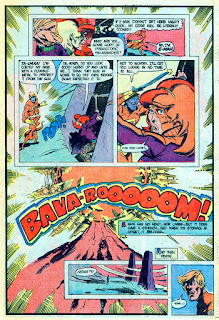 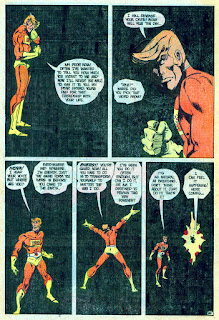 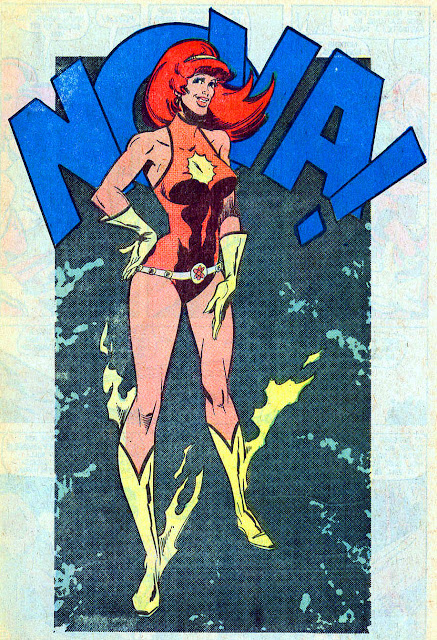 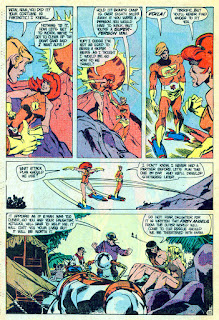 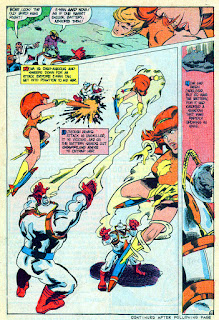 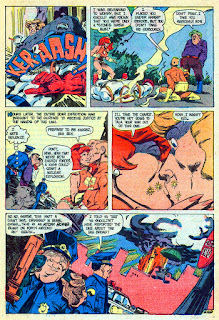