What it is, Groove-ophiles! Can you believe it's been nearly four years since we rapped about Marvel's adaptation of Planet of the Apes? Crazy, huh? Well, as you probably know, with Adventures on the Planet of the Apes, Marvel reprinted, in color, their movie adaptations that had originally run in their b&w POTA mag. Here's part two of that awesome adaptation courtesy Doug Moench, George Tuska, and Mike Esposito from AotPotA #2 (August 1975)! 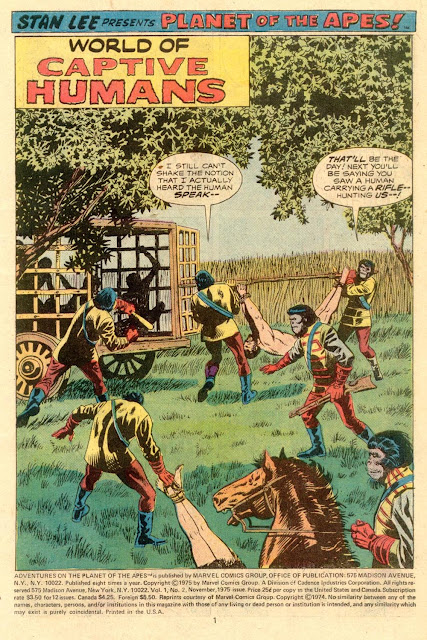 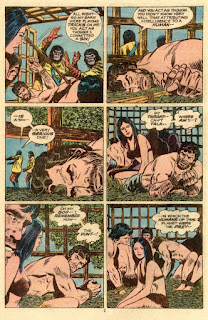 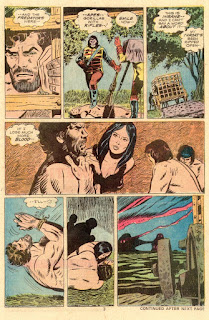 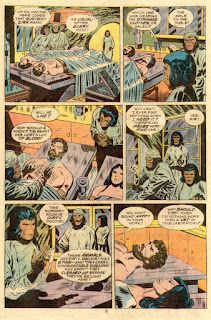 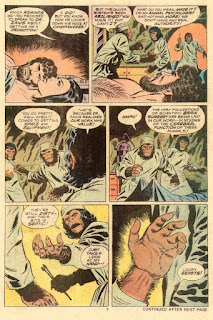 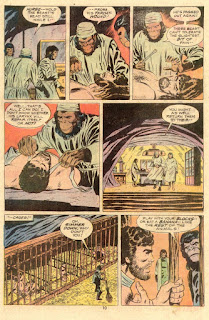 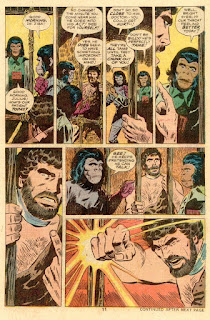 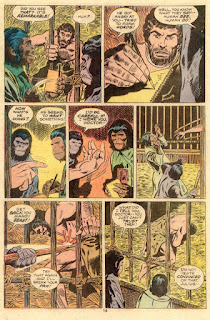 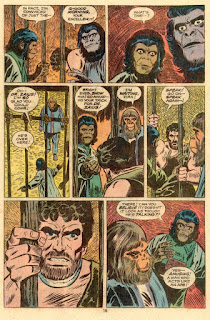 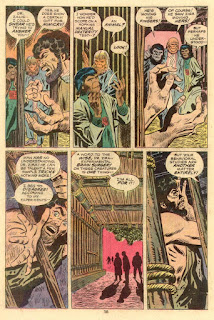 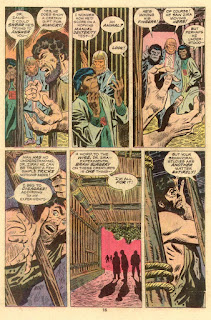 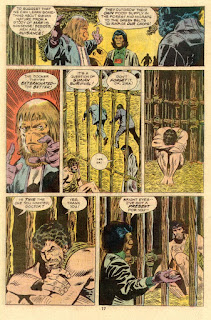 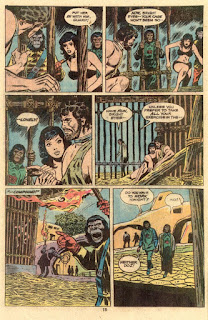 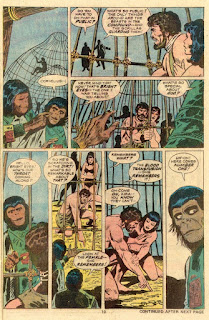 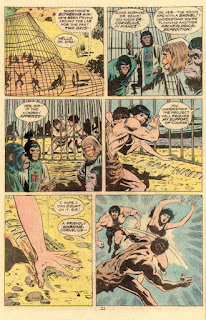 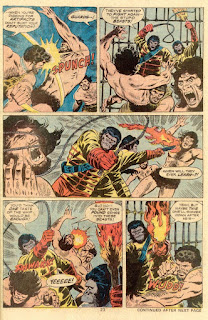 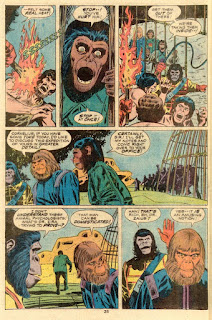 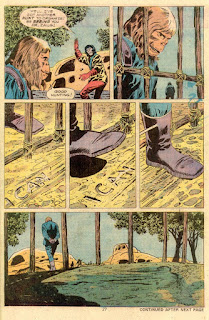 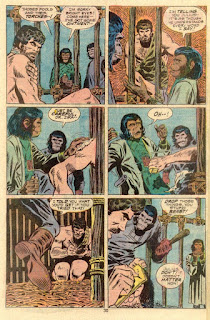 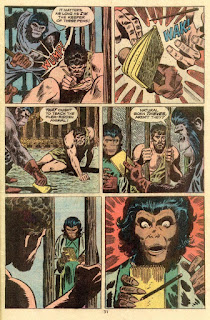 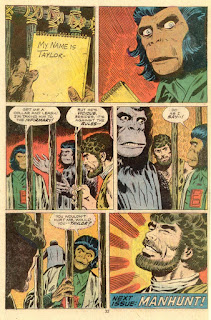