Greetings, Groove-ophiles! Ya know, Daredevil has always been a fave of Ol' Groove's. Heck, I was Daredevil m'self for a while--t'was my "CB handle" (my alias when I yakked--known to cb-ers as "ratched jawed"--on my Citizen's Band Radio during 1976/77). I dig his origin, his costume (thank you, Wally Wood!), and his powers. DD had tons of great writers and artists on his mag during the Groovy Age (yeah, and Silver and post-Groovy Age...). One era that doesn't get enough love is the Marv Wolfman/Bob Brown run (DD 125-143, June 1975-December 1977). Their run was fun, funky, and had some really cool bright spots (they did introduce Bullseye, ya know). There was an especially cool storyline that ran through issues 133-137 (March-June ), and that's what Ol' Groove really wants to rap about. It all started in DD #133, when we got a couple'a pages of the Jester killing a captive victim. On its own, the vignette didn't make a lotta sense, but we got more of the "all-new, all-different Jester" (Marv and Bob trying to make a lame-o villain less lame) and his nefarious plan to ruin our main Man Without Fear. What's really cool is how The Jester (well, actually Marv) saw the media's ability to "spin" stories and information to make their own, very believable version of reality. Seems like it's done all the time these days, but in 1976 it was probably considered just this side of a conspiracy theory. Times change--and not always for the best, huh, Groove-ophiles?

Enough seriousness--comics! Watch DD take on Spidey's first super-villain (he made his debut in Amazind Spider-Man #1, ya know!), the Chameleon! Watch DD fight, then team up with small-time superhero neophyte, The Torpedo (more on our explosive jock-turned-superhero in the near-future--if ya don't let Ol' Groove forget)! Watch DD have the public's opinion completely turned against him by the behind-the-scenes manipulations of The Jester! Hoo-hah! 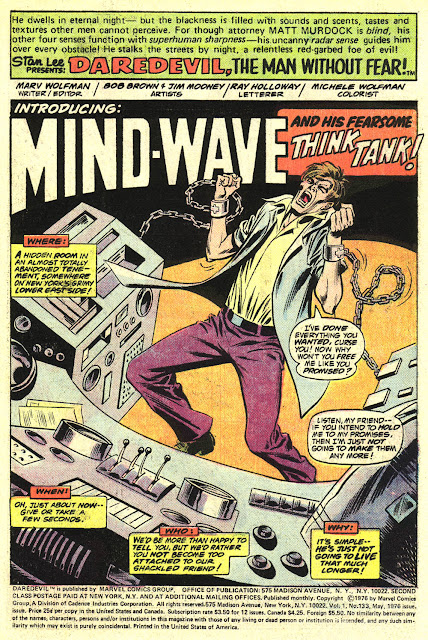 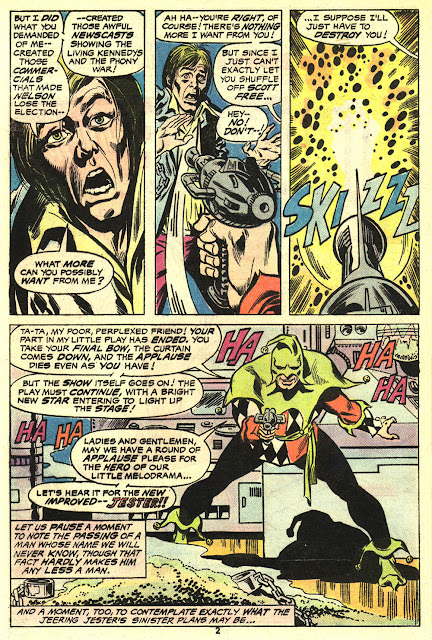 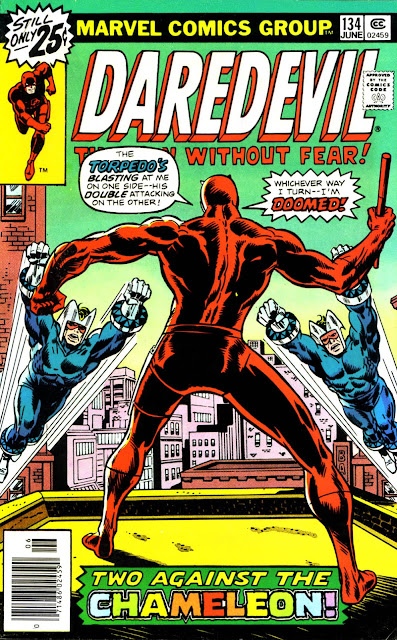 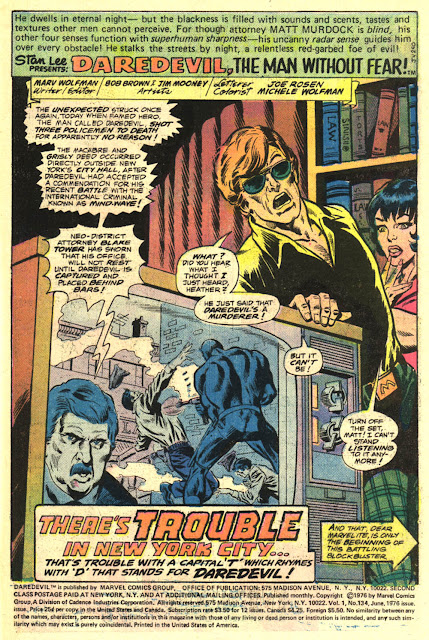 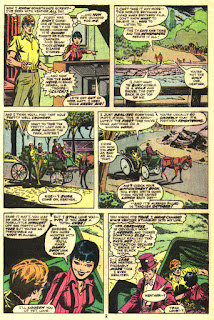 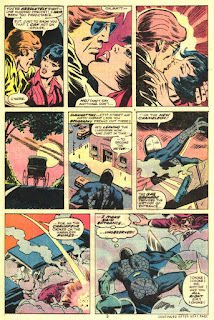 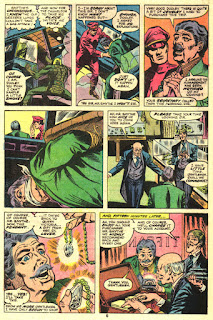 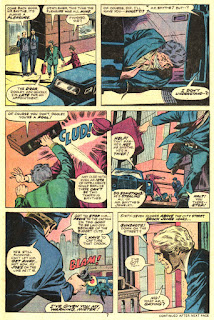 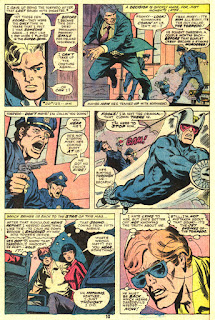 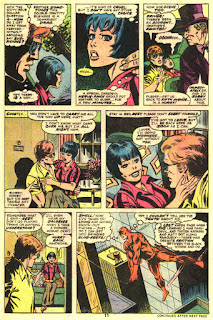 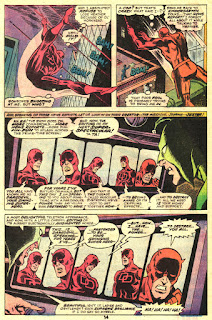 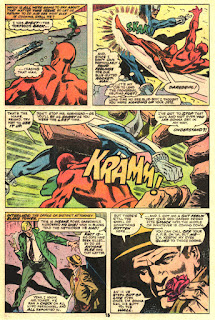 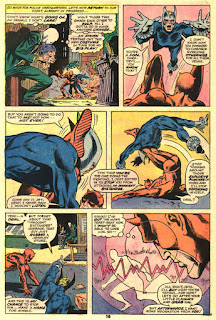 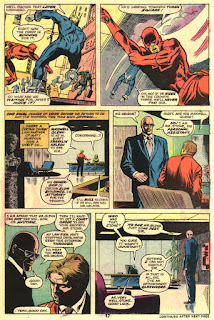 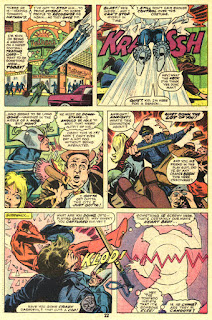 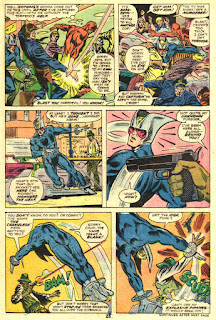 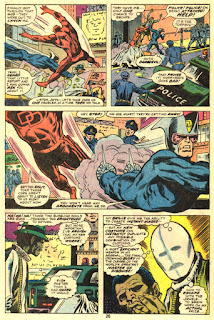 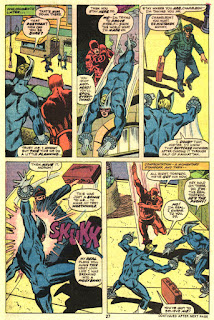 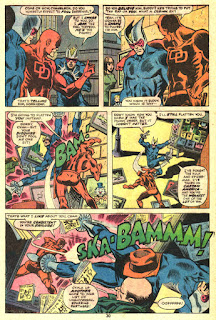 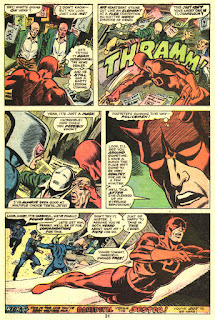