The Boys from Derby: "The Informer!" by Gill and PAM

Dig it, Groove-ophiles! Cop and detective shows were big in the 1970s (as they still are), but for some reason, comics rarely tried their hands at the crime-drama genre. Yeah, the easy answer is, "They all flopped, Groove," but if they'd been given a chance, some of 'em might have caught on. Take Charlton's Vengeance Squad. Yeah, the real "star" of the mag was Nick Cuti and Joe Staton's brilliant back-up strip, Michael Mauser (which you can dig on if you'll take the time to look up those sensational strips in our index), but Vengeance Squad, especially beginning with ish #2 (June 1975), was a really cool strip in its own right. Why "beginning with ish #2"? 'Cause writer/creator Joe Gill was joined by the immensely talented and criminally underrated (ironic considering he was a cop moonlighting in comics) Pet Morisi aka PAM on the art. PAM's style was perfect for the strip. Ol' Groove sees a unique mix of Alex Toth and George Tuska in a slick newspaper strip style that really brought the cool to Eric Redd and his aides Candy Orr and Tulsa Coyle's adventures. Here's there story from that far-out second ish, "The Informer!" 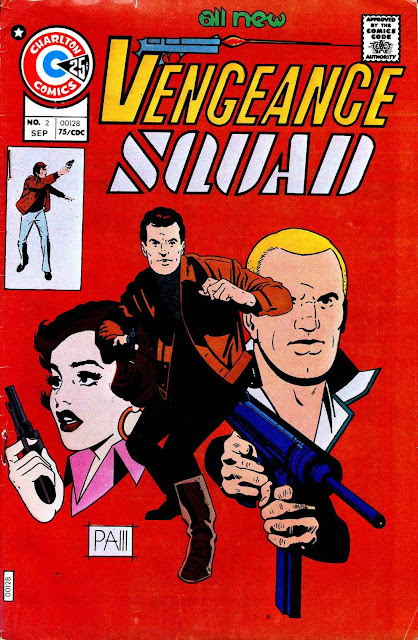 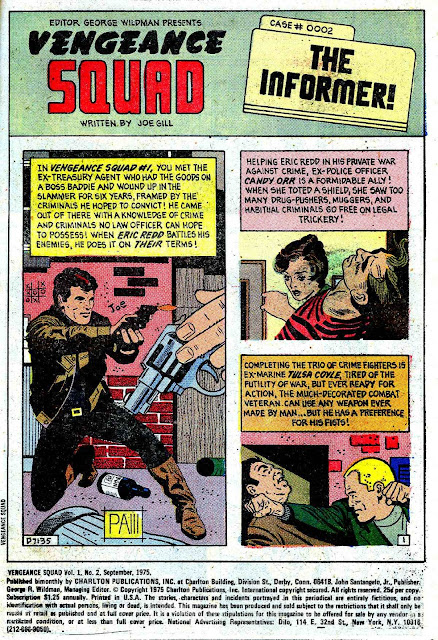 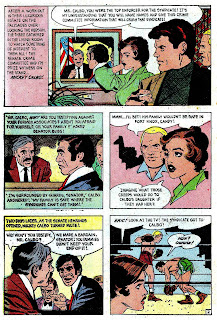 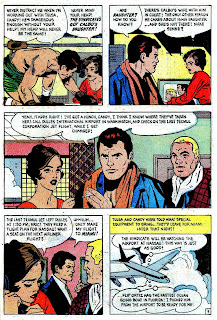 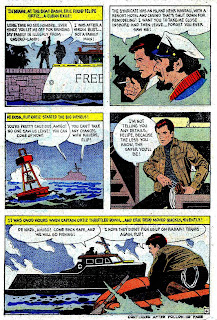 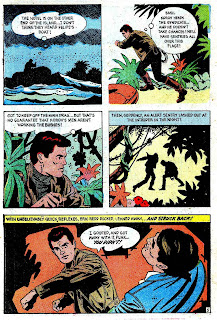 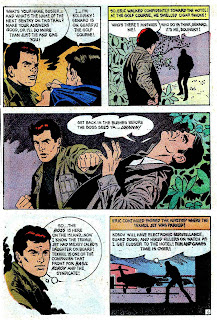 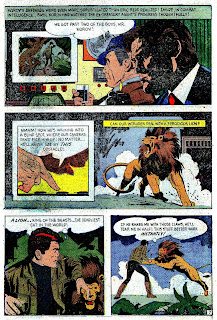 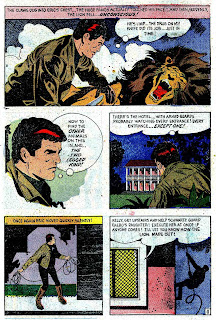 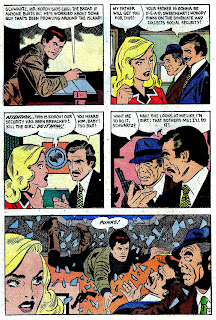 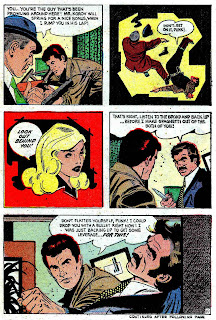 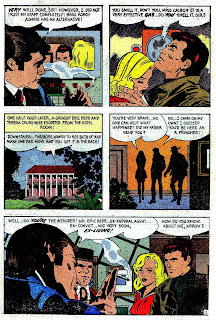 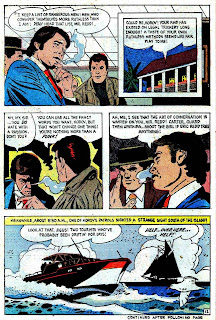 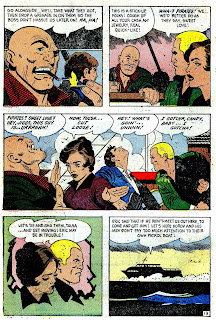 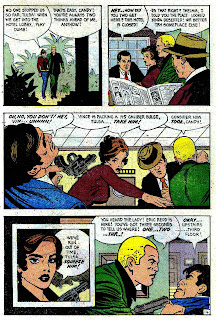 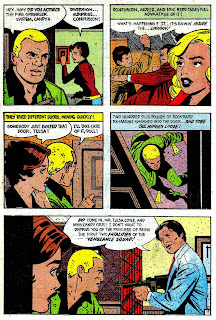 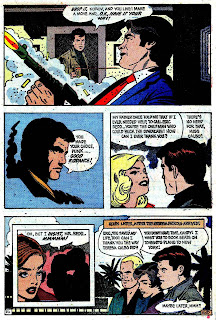