Marv-elous Monday: Eating the Fantastic with Scott Edelman and Marv (Get It?) Wolfman

Greetings, Groove-ophiles! Yeah, Ol' Groove's being a little sneaky with the Marv-elous Monday title, but I think you're really gonna dig this. Scott Edelman, a Groovy Age fave who (among many other accomplishments) edited F.O.O.M. Magazine, wrote some awesome issues of Captain Marvel, and created The Scarecrow has a series of podcasts called Eating the Fantastic, in which Sparkling Scott shares a sumptuous meal and interesting conversation with sci-fi luminaries. Scott's latest podcast, though, is especially of interest to those of us here in Groove City as he's interview another Groovy Age great, none other than Marv Wolfman whose Tomb of Dracula, Nova, and many other 1970s comics (and 80s comics, and 90s comics...) are much loved by us all. Of special interest is how Scott ties his conversation with Marv into an the last interview Scott conducted with Marv--back in 1974 when he was editing the aforementioned F.O.O.M. Magazine! 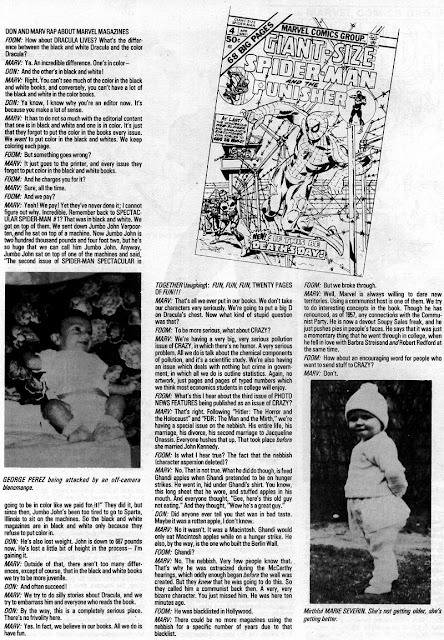 And just because Ol' Groove loves ya, baby, here's some more cool stuff Scott put into that particular ish of F.O.O.M. (#8)... 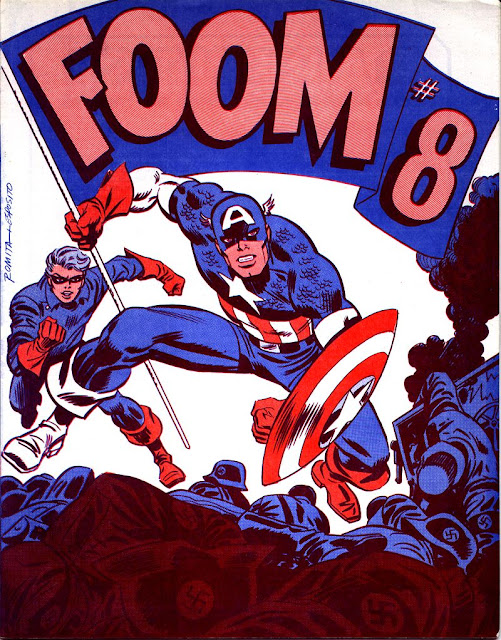 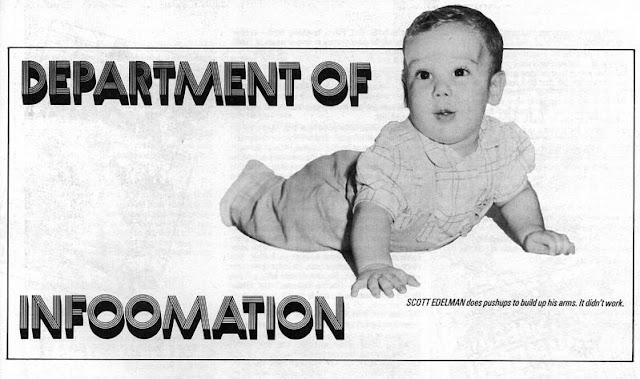 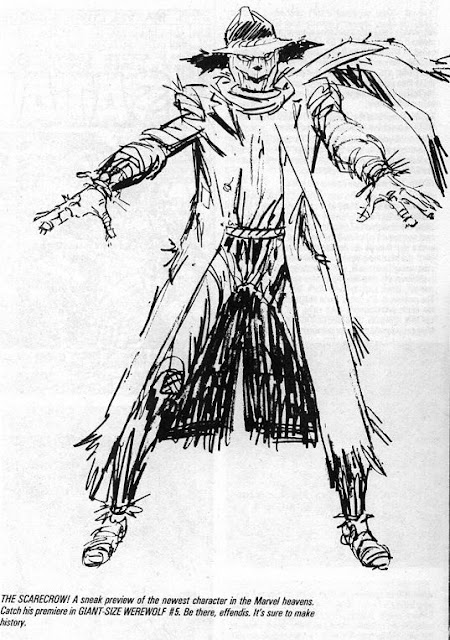 How cool is that? Now, the real reason we're here (I'm getting to it, Scott!), if you'll please follow the link and...

Join comics legends Scott Edelman and Marv Wolfman for gelato in Episode 54 of Eating the Fantastic! 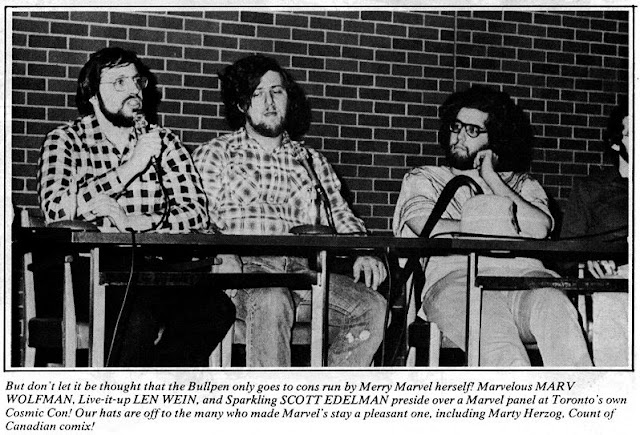 And if you dig that, how about this discussion with Game of Thrones' George R. R. Martin (who talks a bit about his work in fanzines and as a Marvel letterhack)? It's right here: Down drunken noodles with George R. R. Martin in Episode 43 of Eating the Fantastic.

And there are dozens more cool interviews on Eating the Fantastic, so don't forget to save Scott's site to your favorite browser--oh, and leave a nice tip for the waiter!
Posted by The Groovy Agent at 12:02 AM