Salutations, Stalwarts! Here's a couple shockers from DC's short-lived but so awesome sci-fi mag Time Warp. These two particular tales feature the stunningly haunting art of the vastly underrated Tom Sutton, who gave Steve Ditko and Basil Wolverton a run for their money when it came to drawing weeeeeird aliens. Not only that, but each story was written by the incredible J. M. DeMatteis, who would later go on acclaim with Captain America, Moonshadow, Justice League, "Kraven's Last Hunt", Abadazad, and so much more. Ready for a treat? 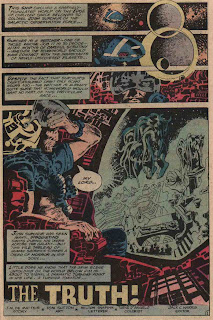 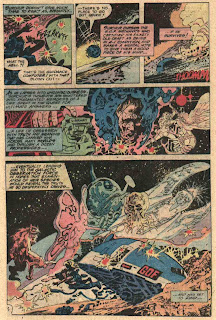 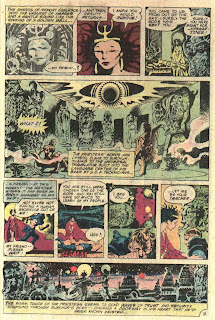 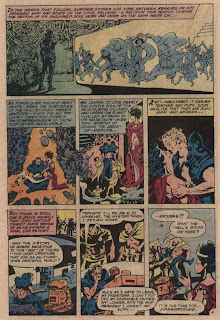 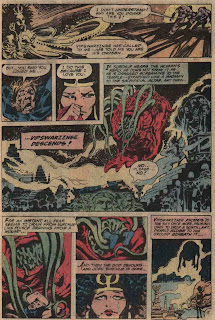 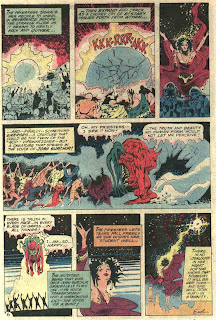 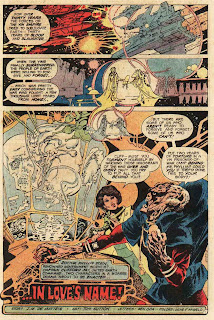 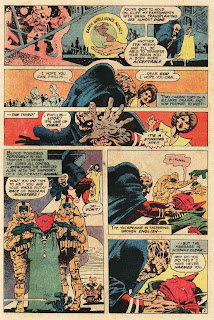 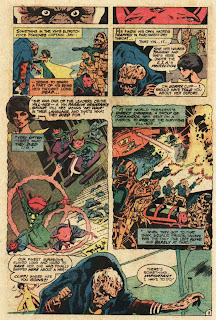 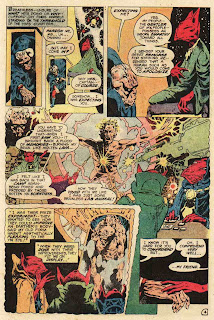 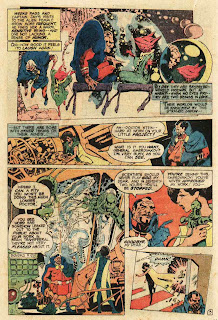 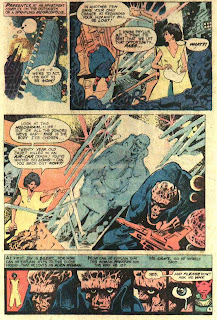 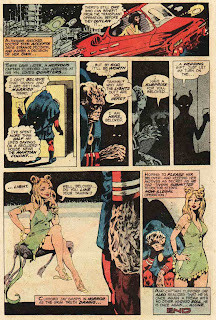