Random Reads: "Chariots of the Stars!" by Uslan and Villamonte

Hey, hey, hey, Groove-ophiles! Wanna get literary? DC claimed to be trying to spark the cerebellum as well as stoke your inner swordsman with their Beowulf mag. How did they try to reach such a lofty goal? Well, by mixing all kinds of cool--and mostly unrelated--stuff into each of their 18 page epics. Take "Chariots of the Stars!" from Beowulf #5 (September 1975) by writer Michael Uslan and artist Ricardo Villamonte (from an idea by assistant editor Allan Asherman), f'rinstance. Not only do we get the further adventures of the educator-friendly Beowulf, but also Ulysses, Atlantis, druids, witches, and monsters all tossed into a plot inspired by the then-popular book/fad Chariots of the Gods by Erich von Daniken. Remember: I said this story was 18 pages, not 18 issues, baby! Yeah, we got our quarter's worth back in the Groovy Age! 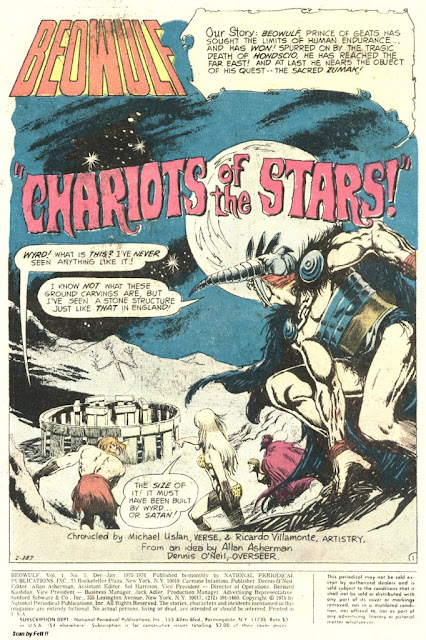 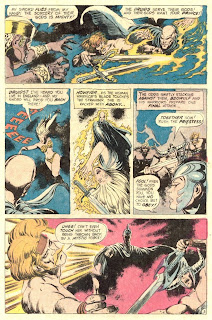 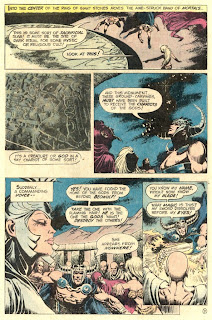 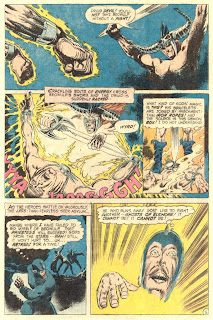 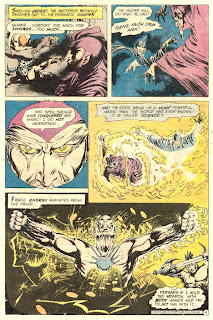 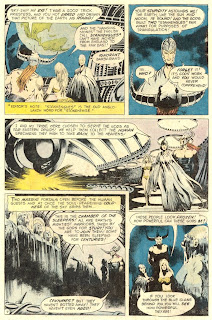 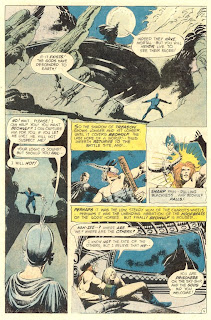 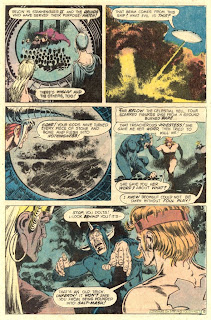 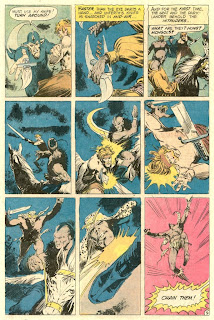 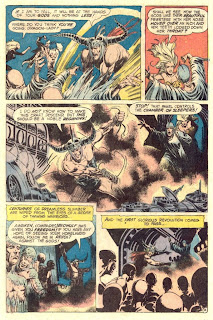 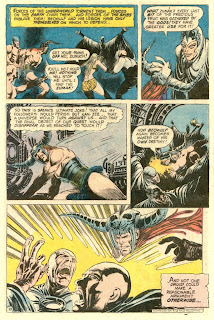 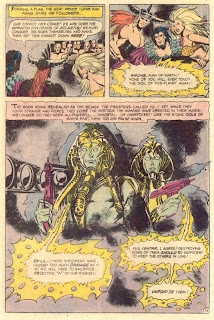 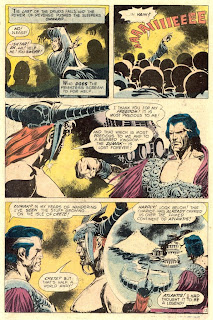 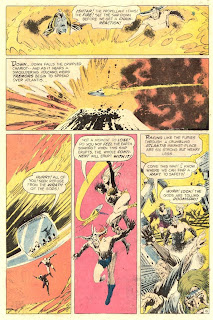 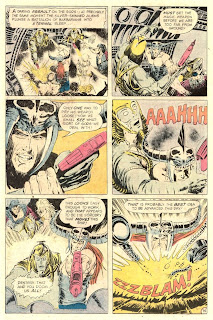 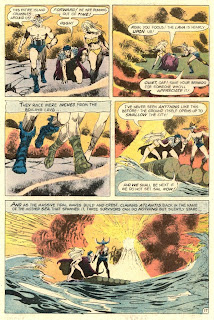 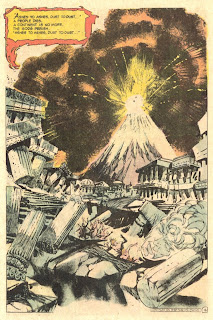 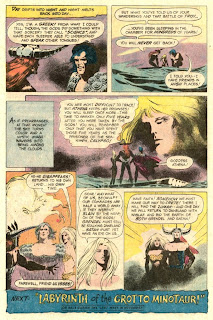