Black and White Wednesday: "Package Deal" by Pasko and Bea

What it is, Groove-ophiles! Today we're gonna glom onto a spooktacular black and white shocker from Creepy #51 (cover-dated March 1973). "Package Deal" (according to the Grand Comics Database) was author Martin Pasko's first pro comics job (Pasko was a well-known comics critic and letterhack before going pro, and has gone on to become a writer of novels, TV shows, and you name it), and he was lucky enough to have that job illoed by the uber-talented Spanish artist, Jose Bea. Check it out!! 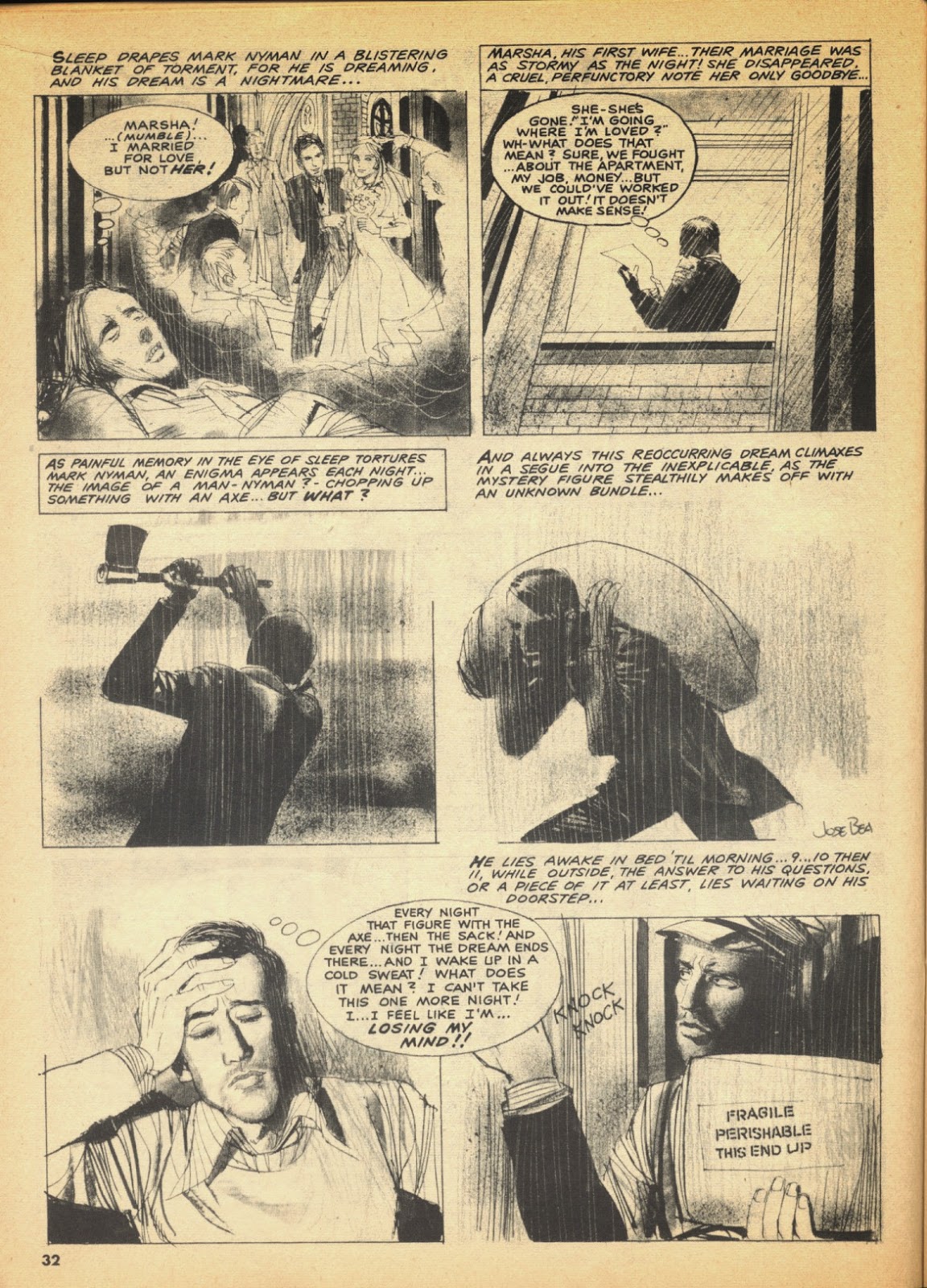 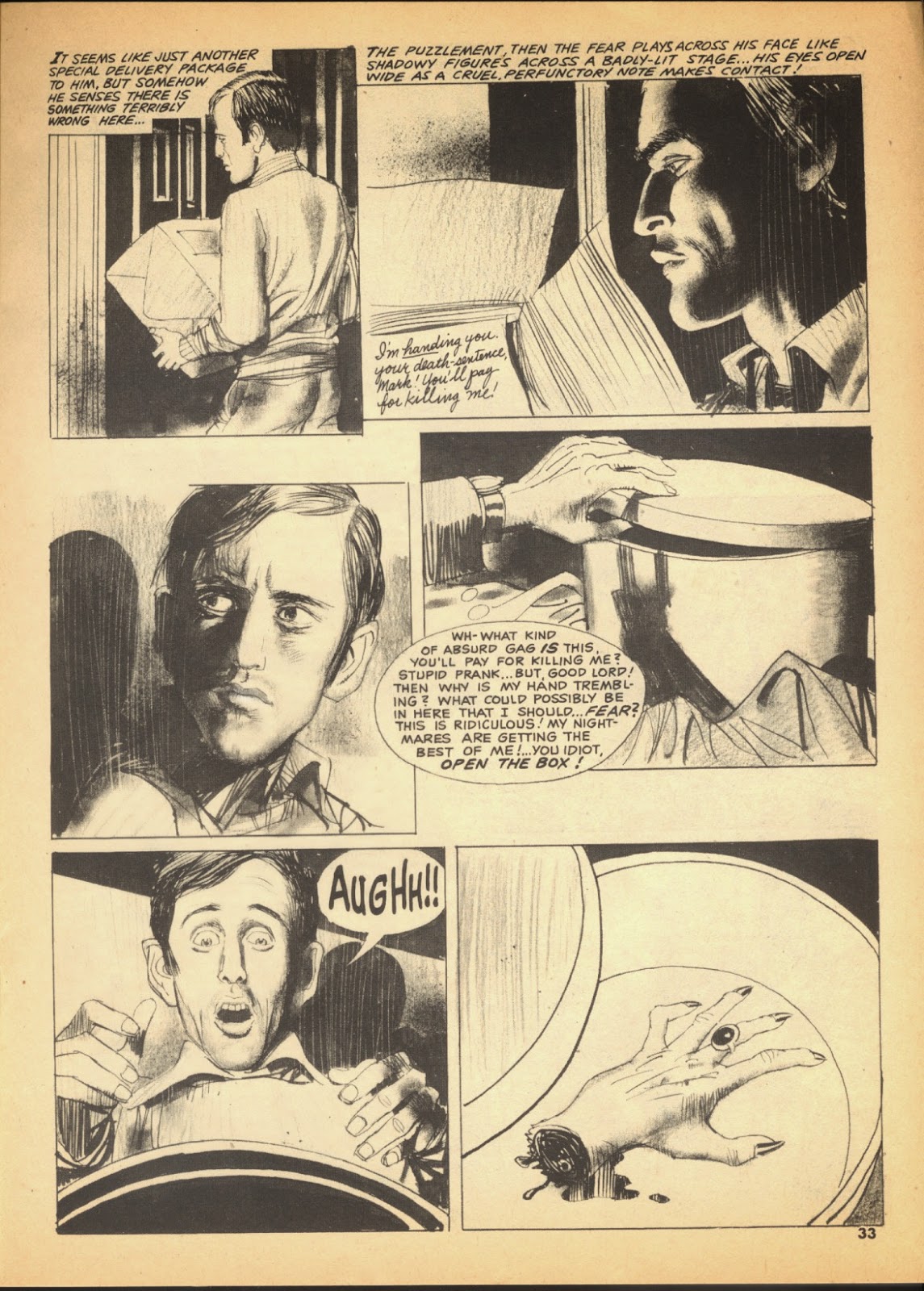 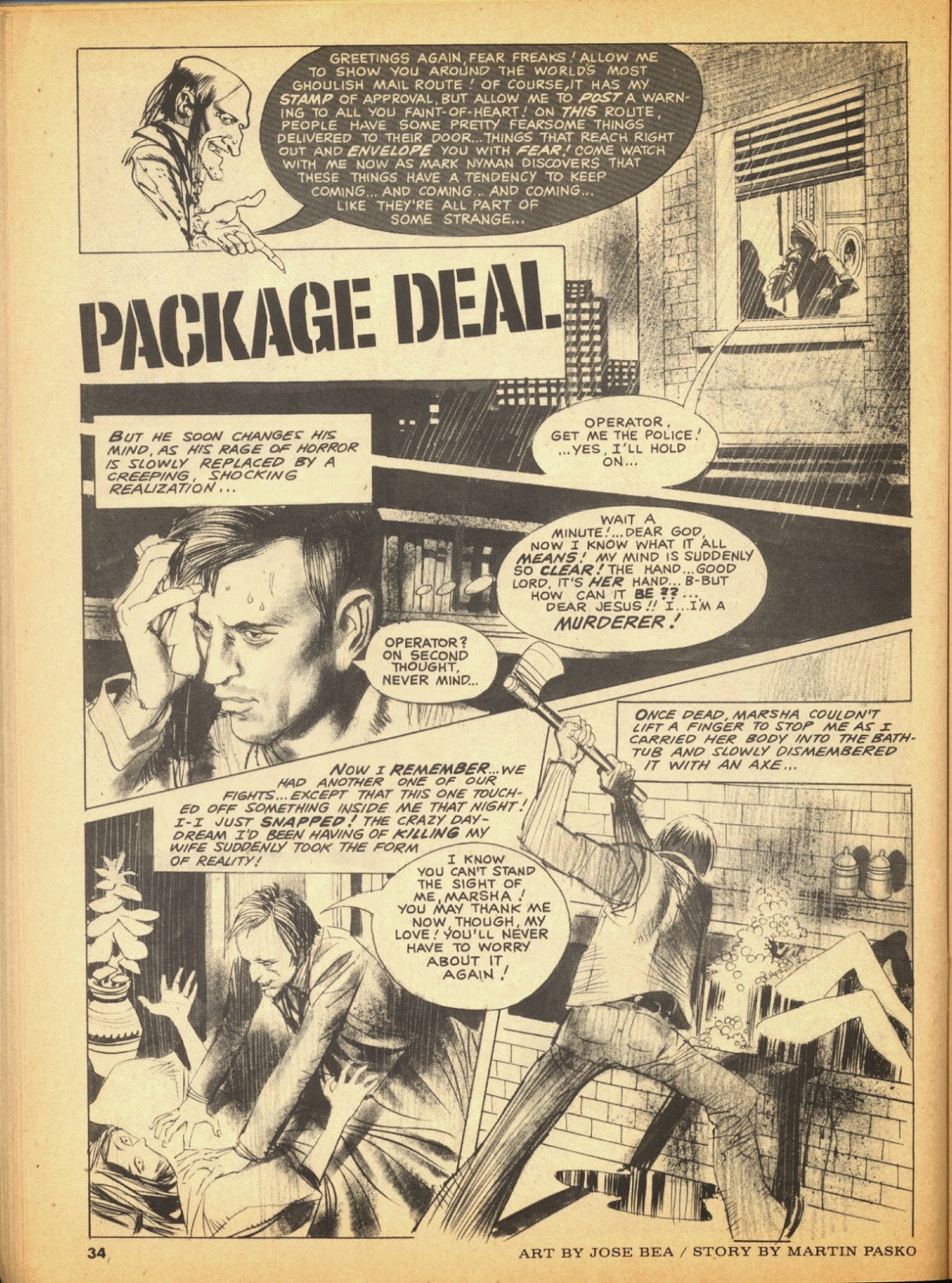 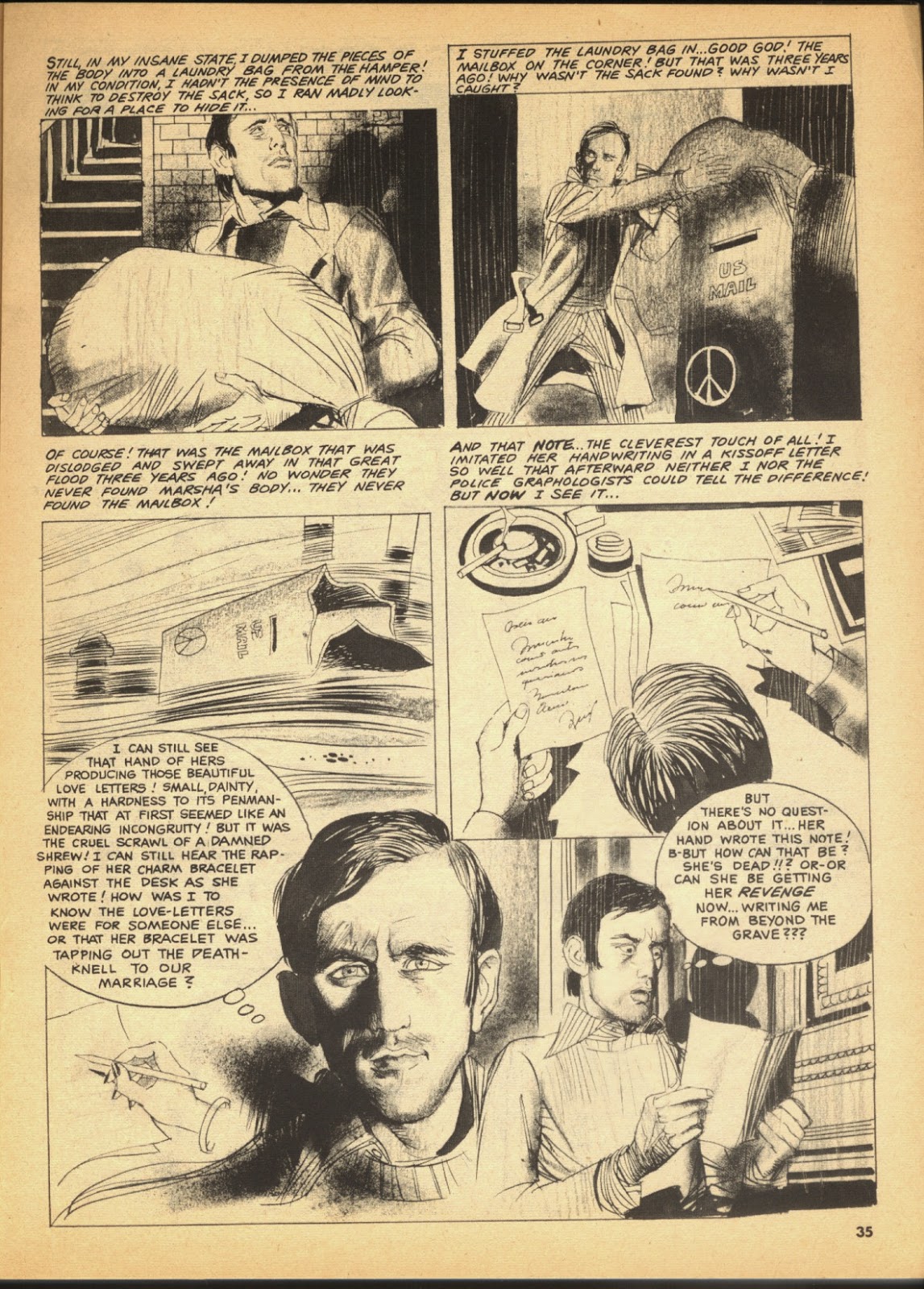 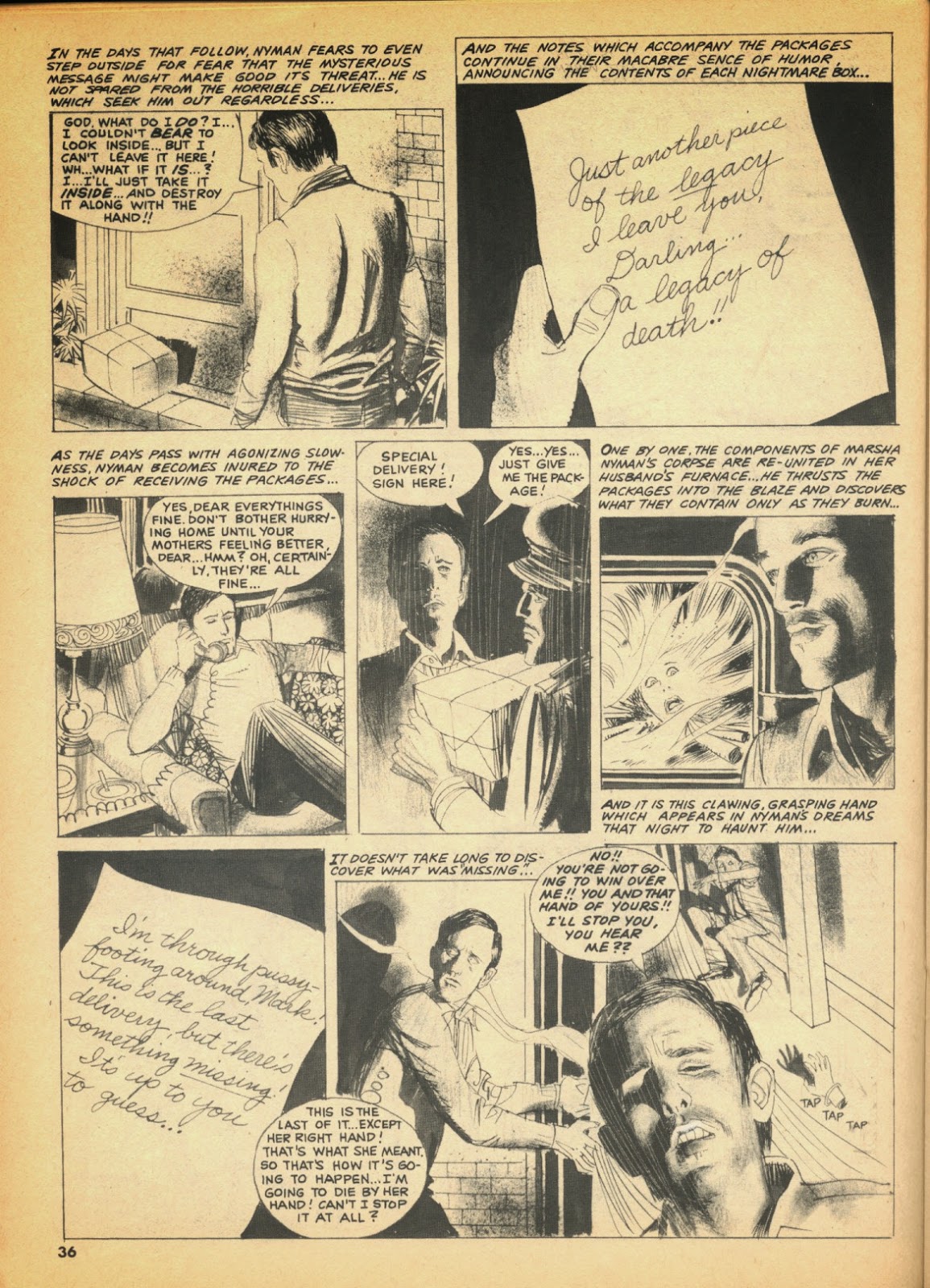 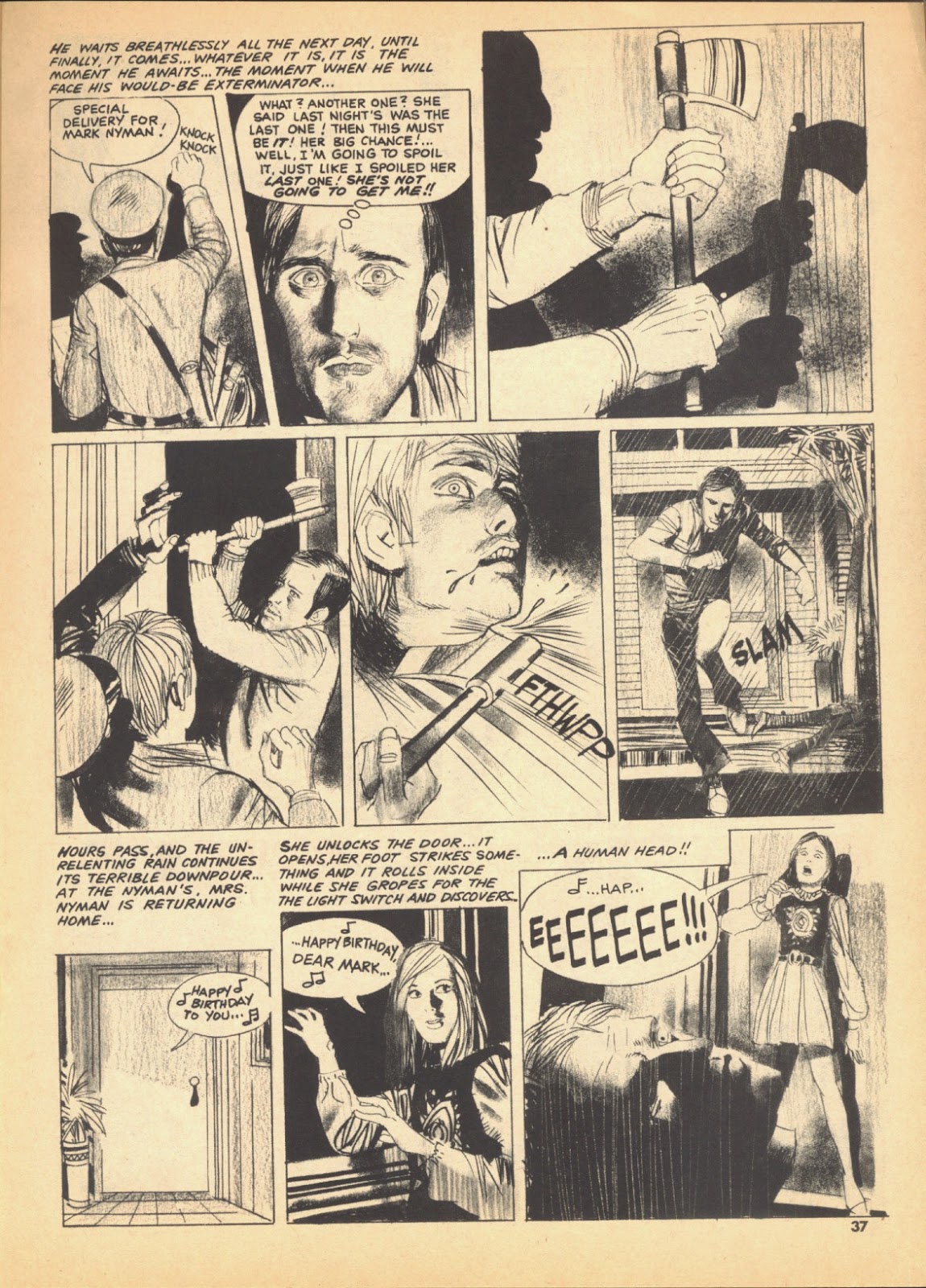 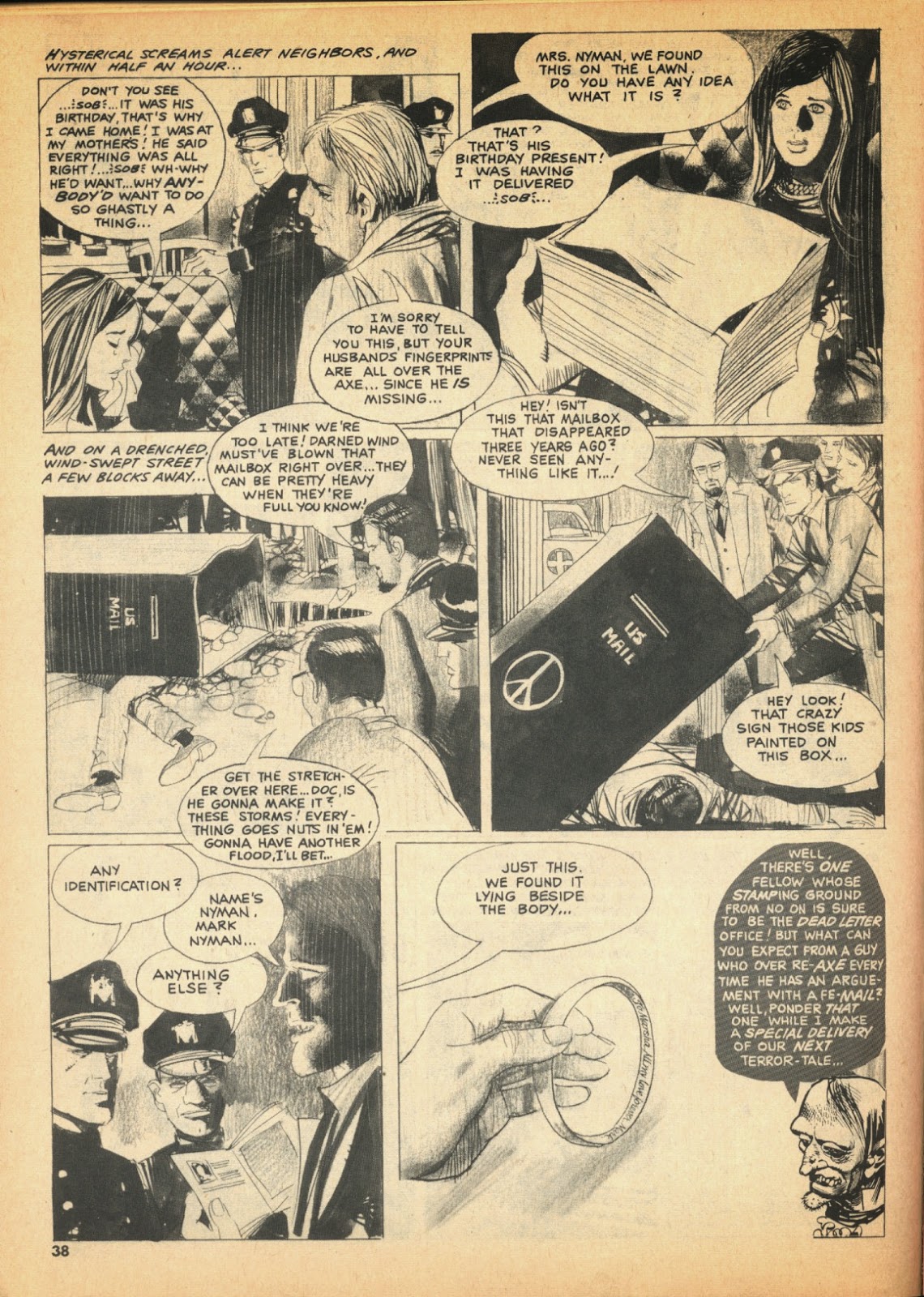