Secret Origins: "The Jor-El Story" By Kupperberg, Chaykin, and Anderson

Greetings, Groove-ophiles! As Ol' Groove promised ya on Thursday (man, you guys really dug this post according to the number of hits it's gotten!), here comes the first ish of the first-ever comicbook mini-series (or limited series, if you're a Marvelite)--World of Krypton! According to most sources, World of Krypton was conceived as a three part tryout for DC's Showcase mag, but when Showcase was cancelled (along with a gazillion other DC titles) during 1978's DC Implosion, someone at DC had the inspiration that led to the mini/limited-series format that would become all the rage in the 1980s-onward (a format that would produce some of the greatest comics ever--Dark Knight Returns, Watchmen, and many others). Besides that, who would want this three-part epic that pulls together the events leading up to Kal-El's journey to earth to sitting on a shelf--especially in the days following Superman: The Movie's success?

Of equal interest (and mystery) are the credits for World of Krypton. Sure, the blurb says, " Paul Kupperberg-Writer/Howard Chaykin and Murphy Anderson-Artists", but according to the author, himself, Paul (Life With Archie) Kupperberg, editor E. Nelson Bridwell's input was "invaluable" due to his vast knowledge of all things Superman. Paul also states (in a comment to Win Wiacek's wonderful Now Read This! blog) that his brother, Alan Kupperberg, ghost-penciled the mini-series for the credited Chaykin (which is why I chose to post this under "Secret Origins" rather than "Makin' Chaykin"). Man, there's lots-o-stuff that goes on behind the scenes of these classic funnybooks, huh? Enuff yappin'! From April 1979, here is..."The Jor-El Story"! 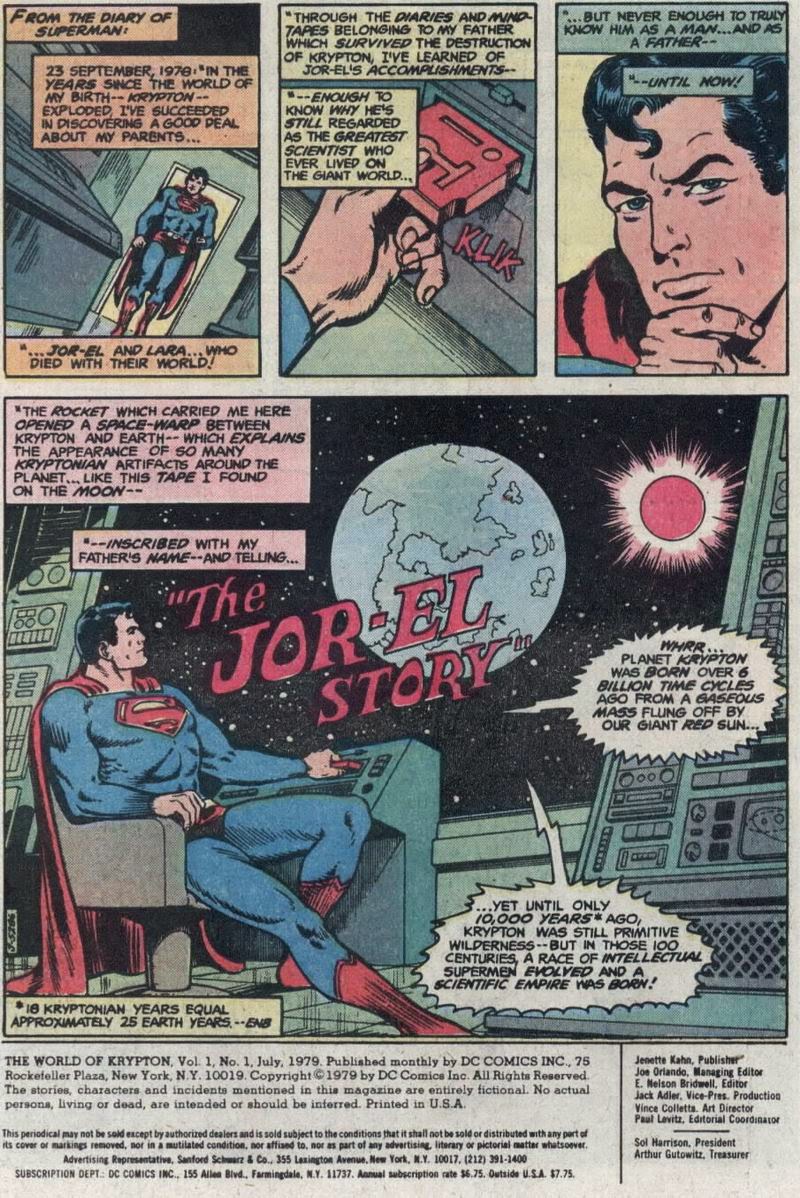 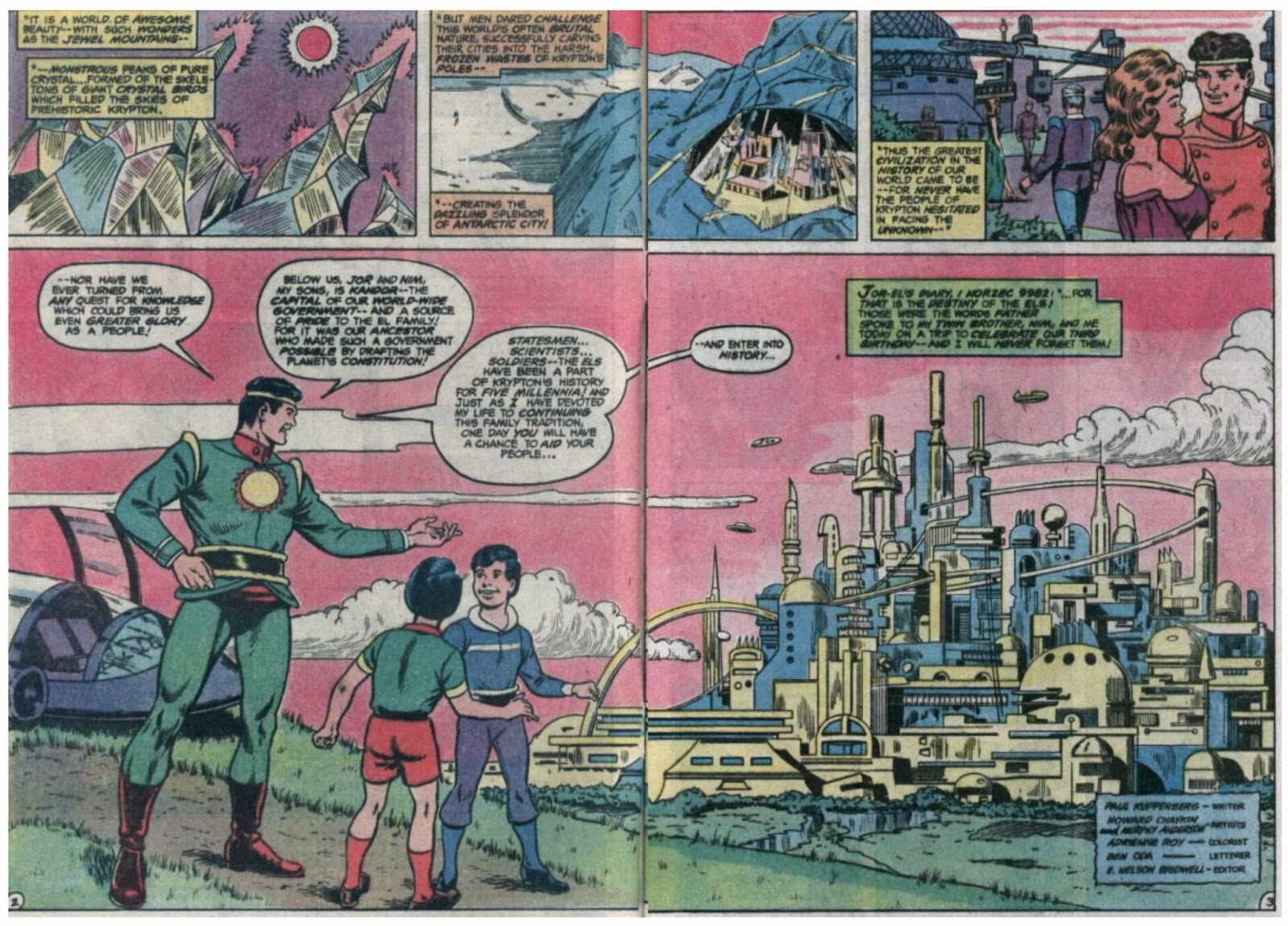 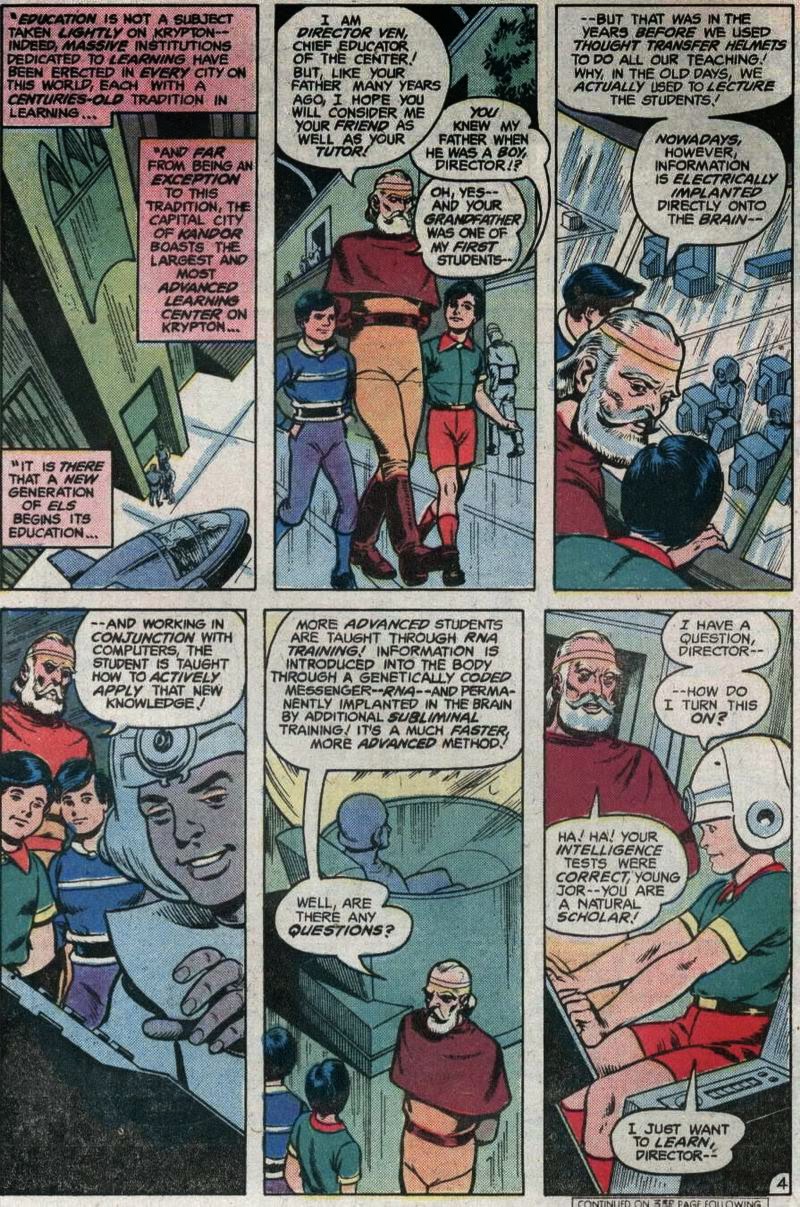 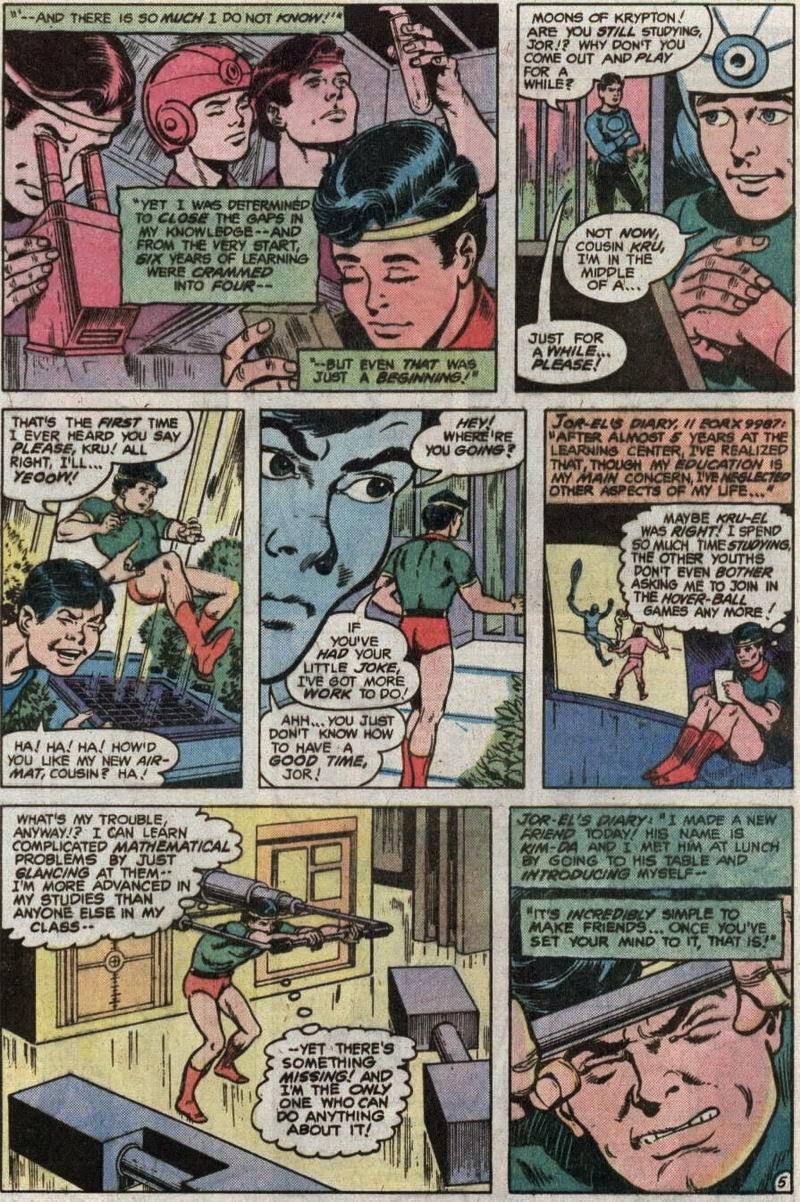 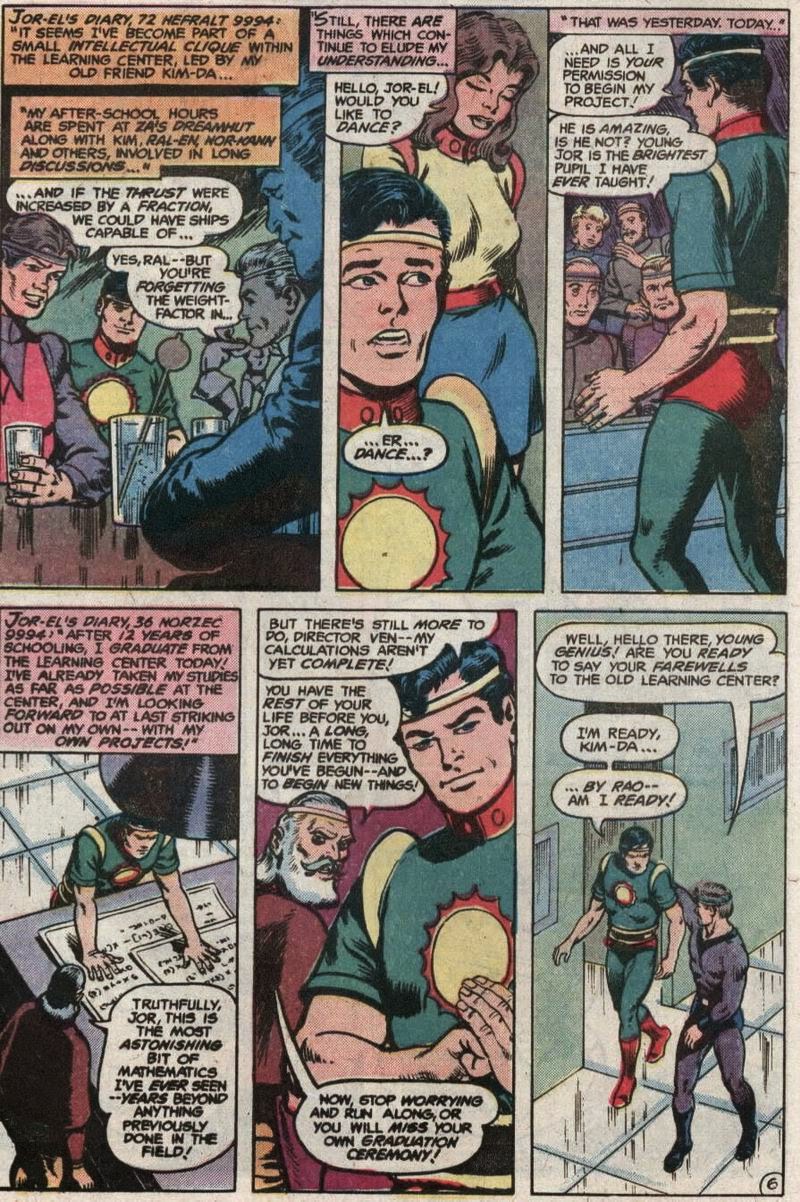 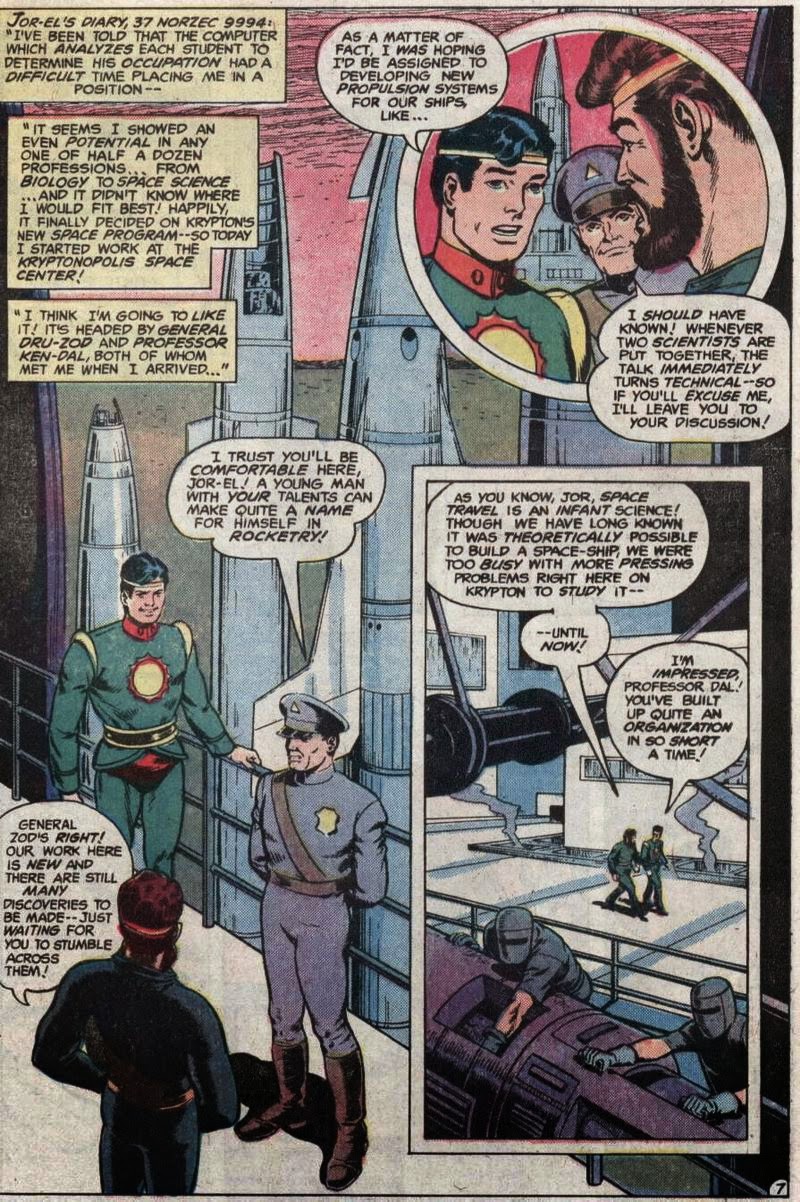 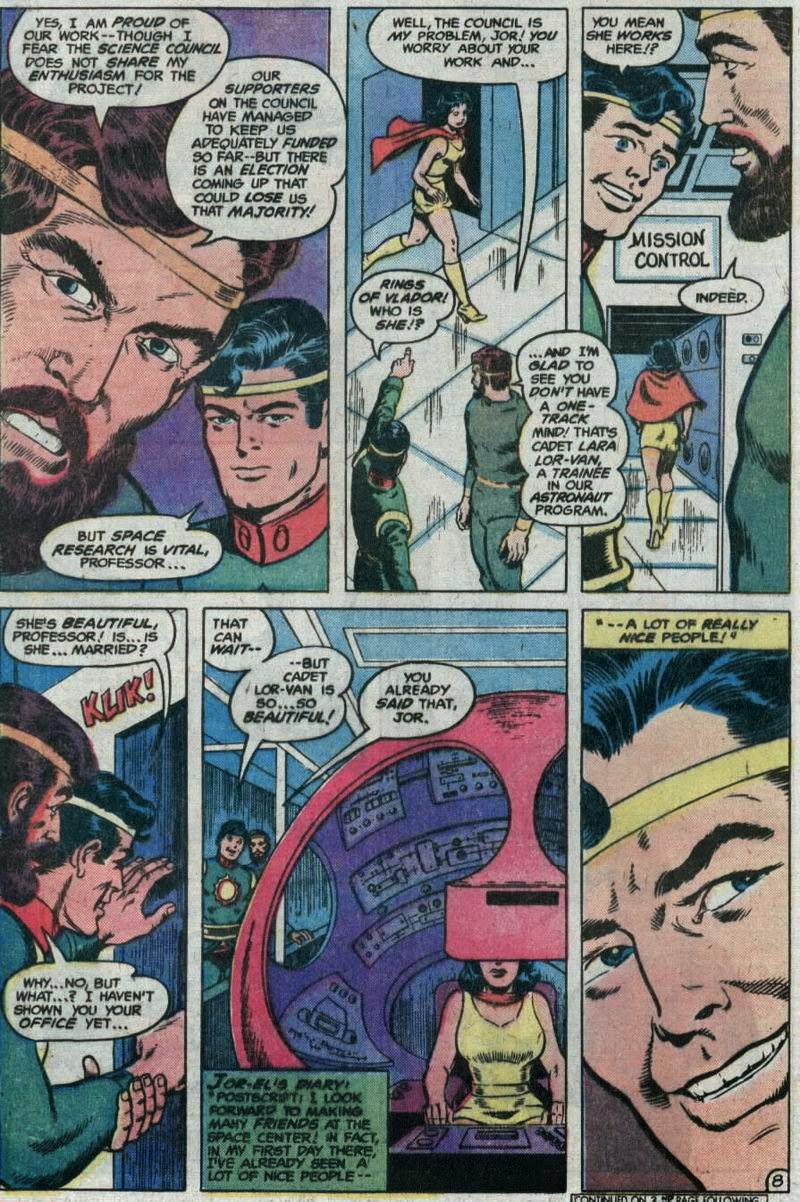 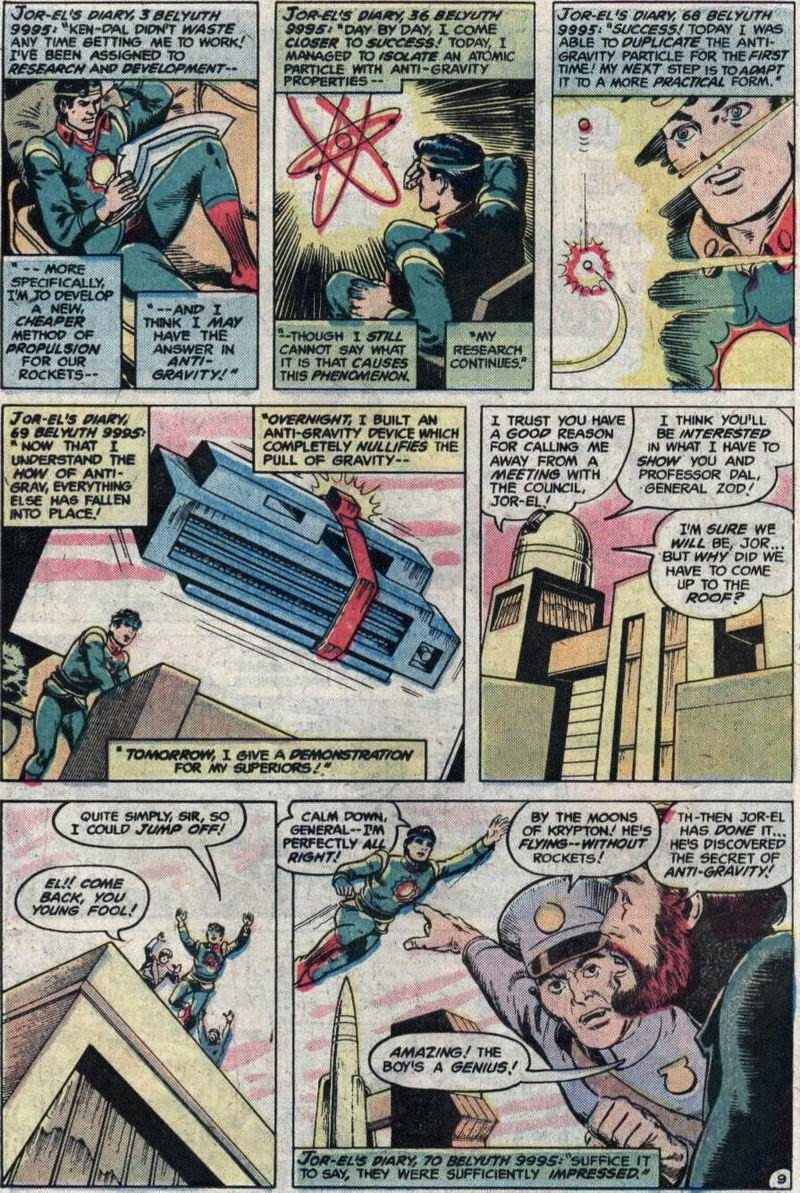 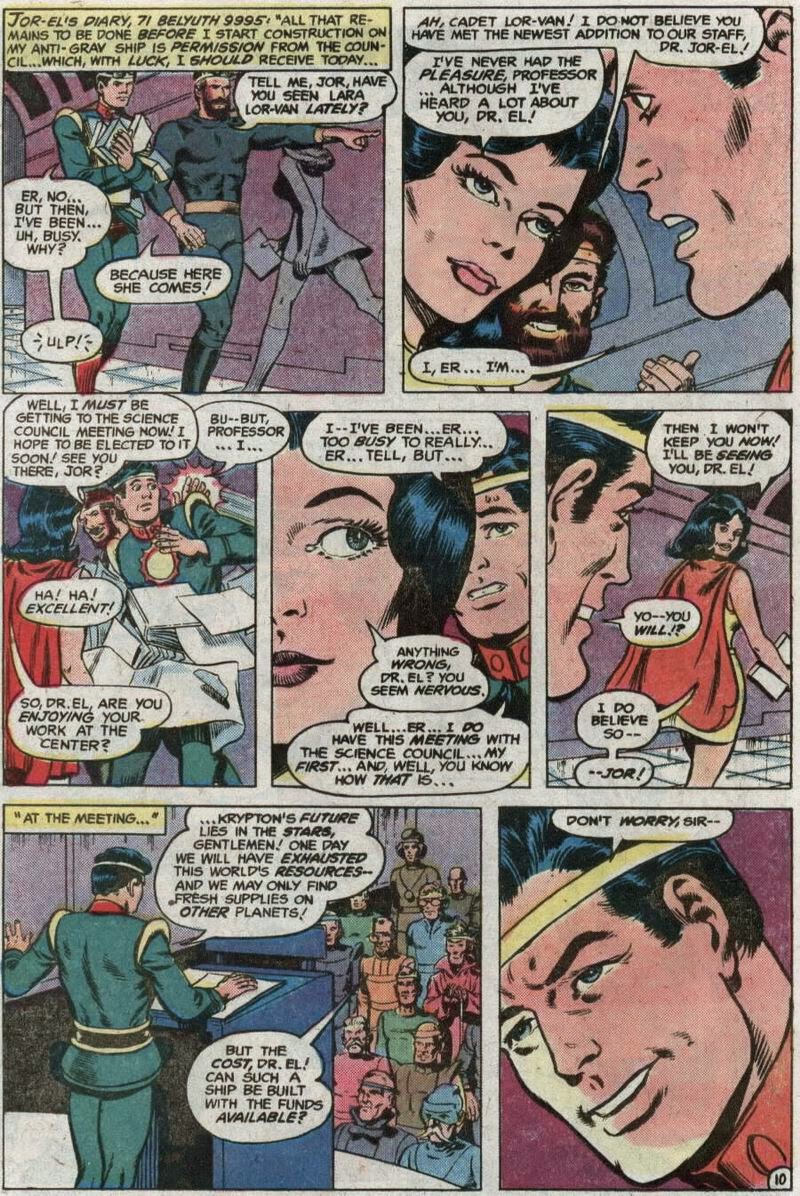 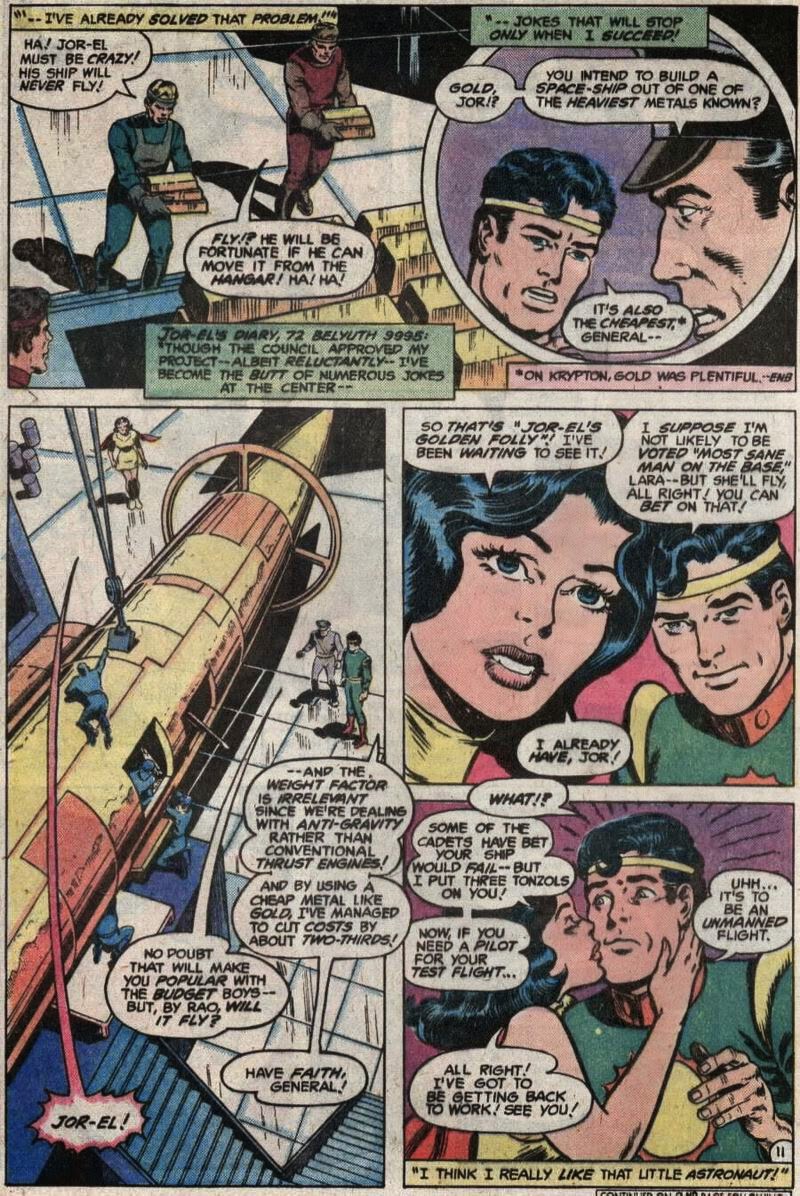 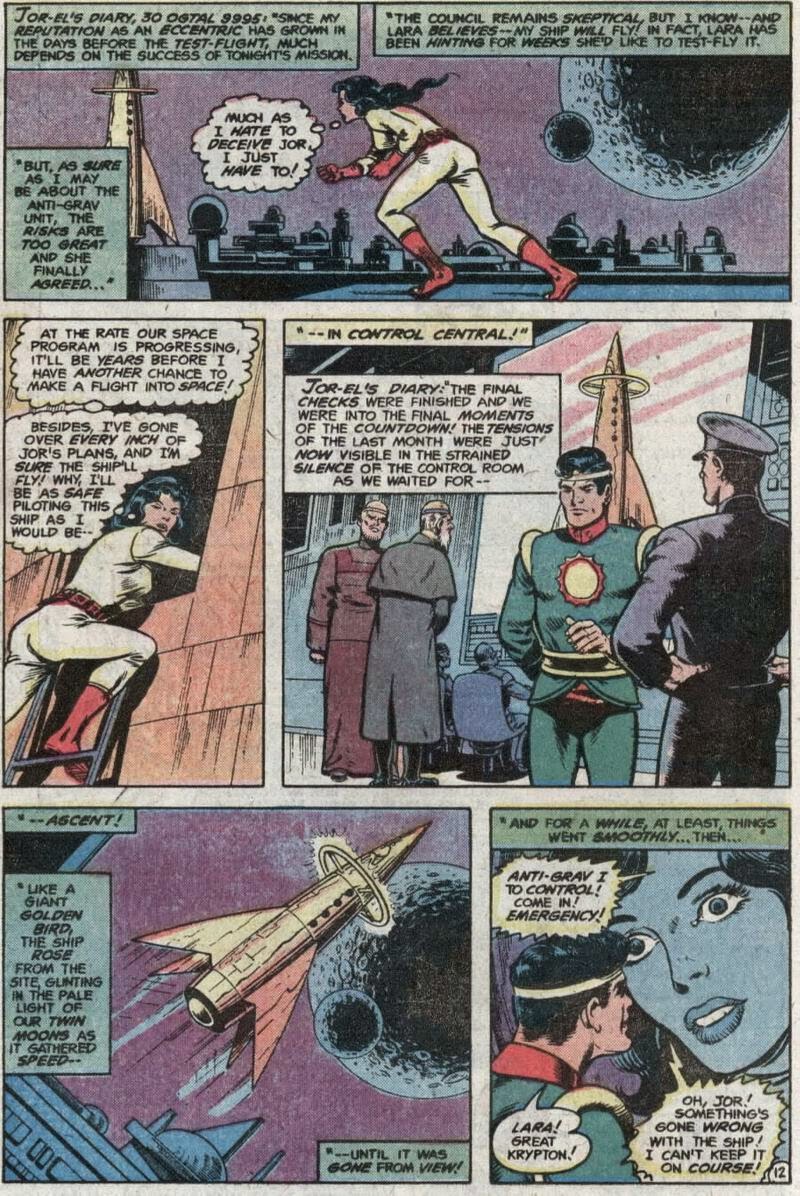 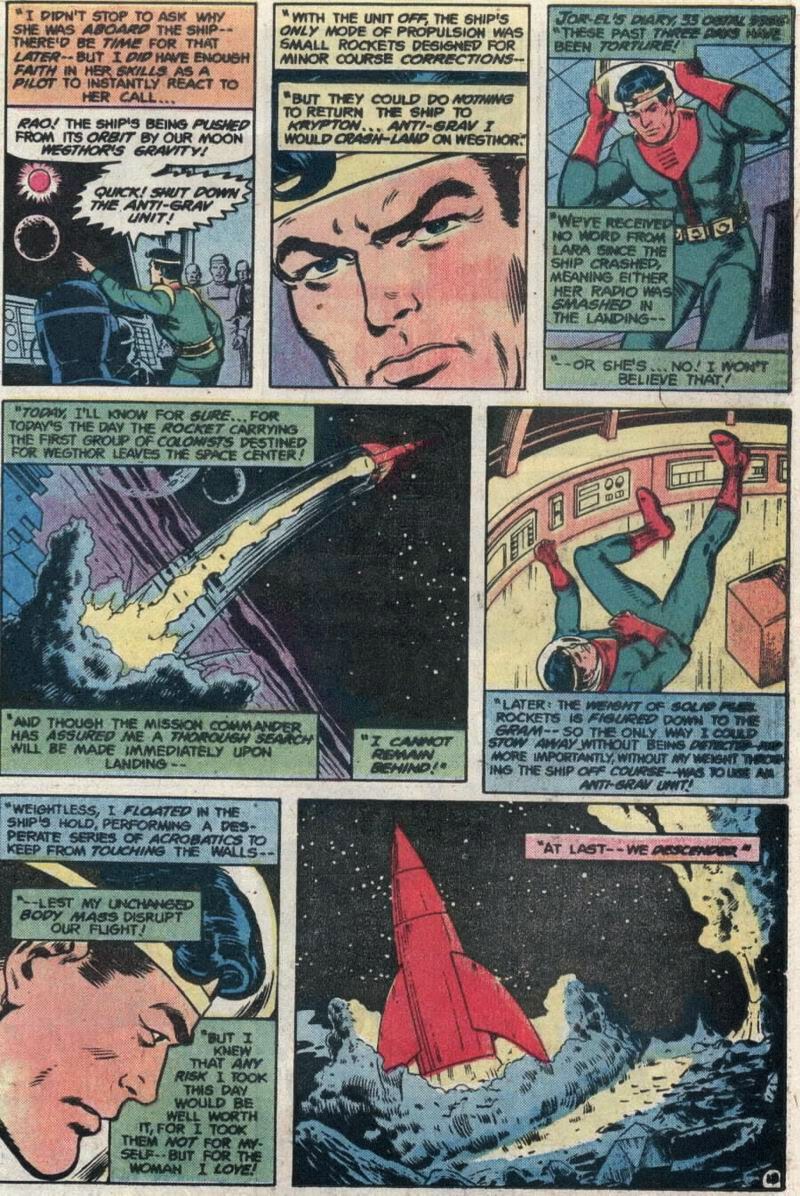 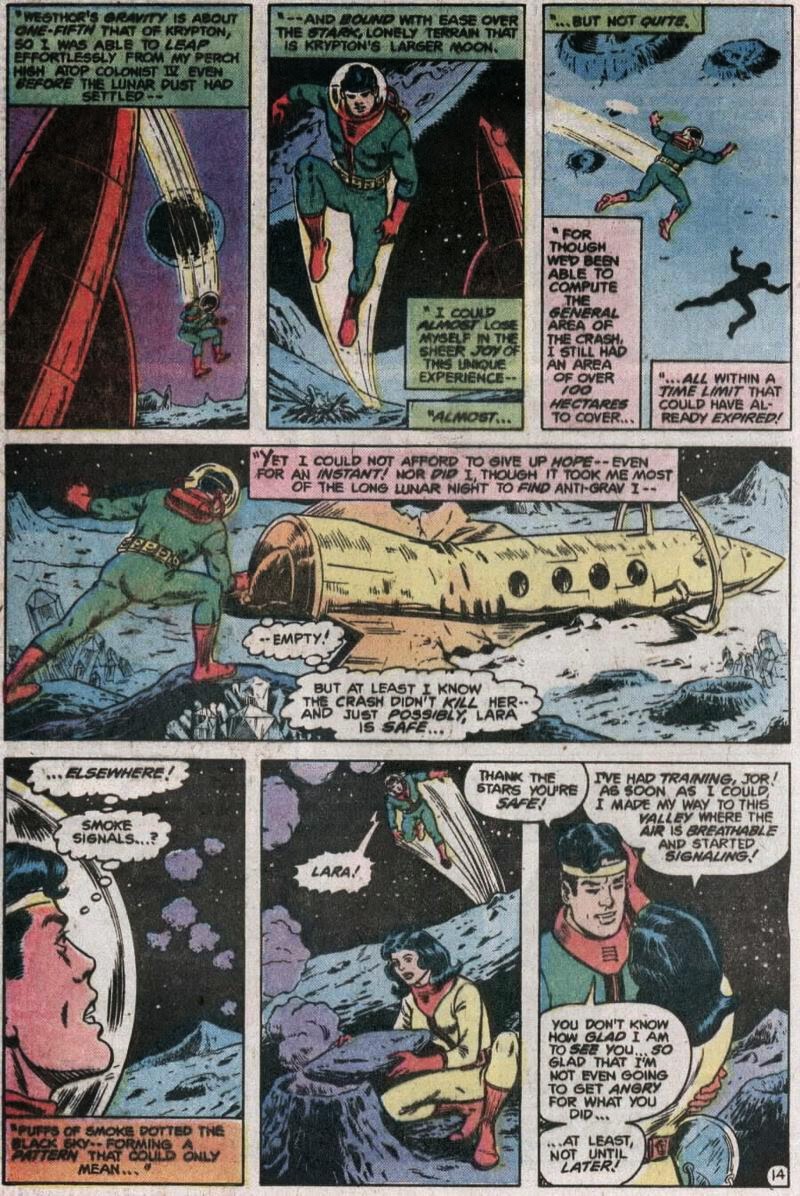 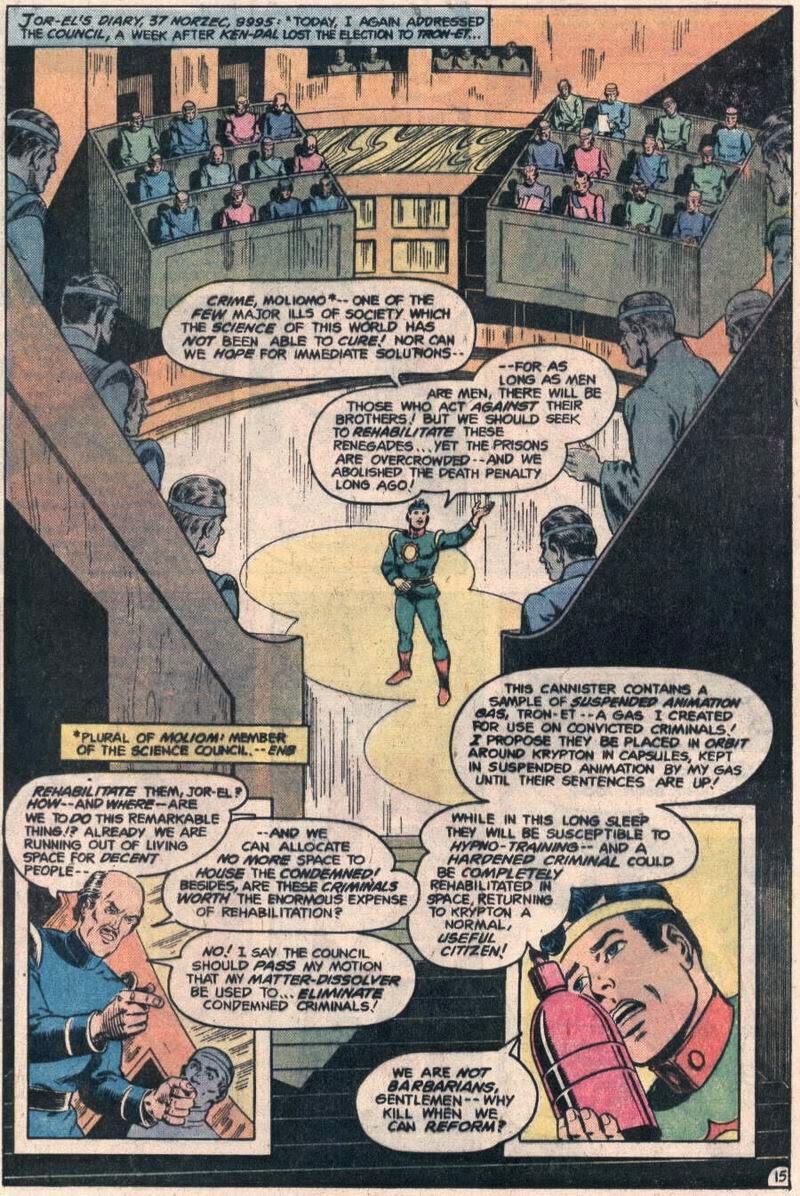 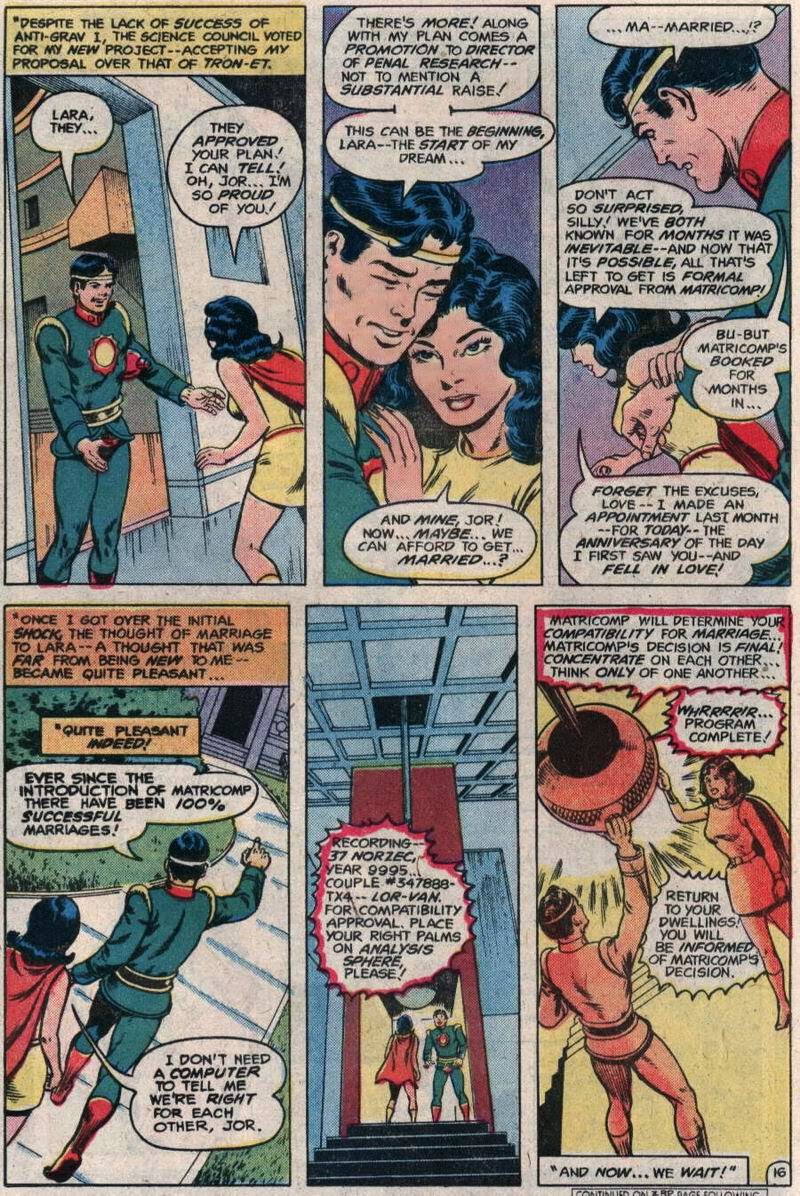 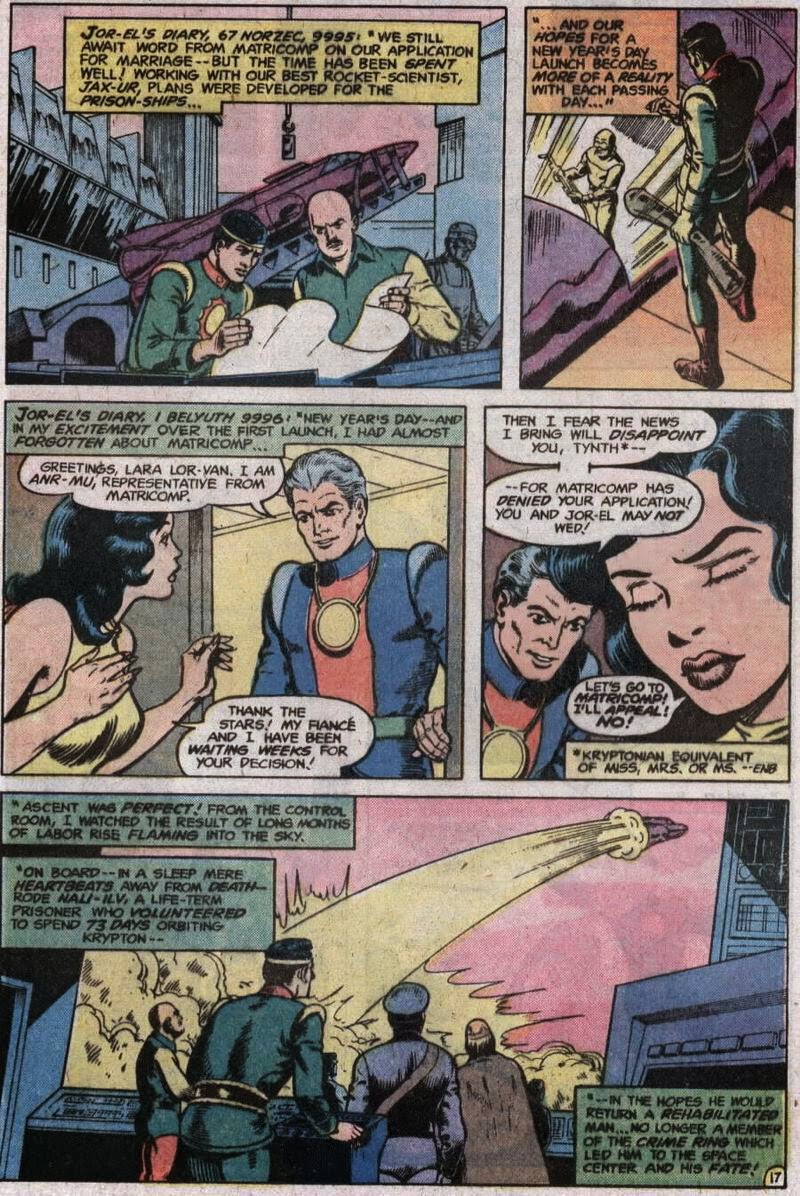 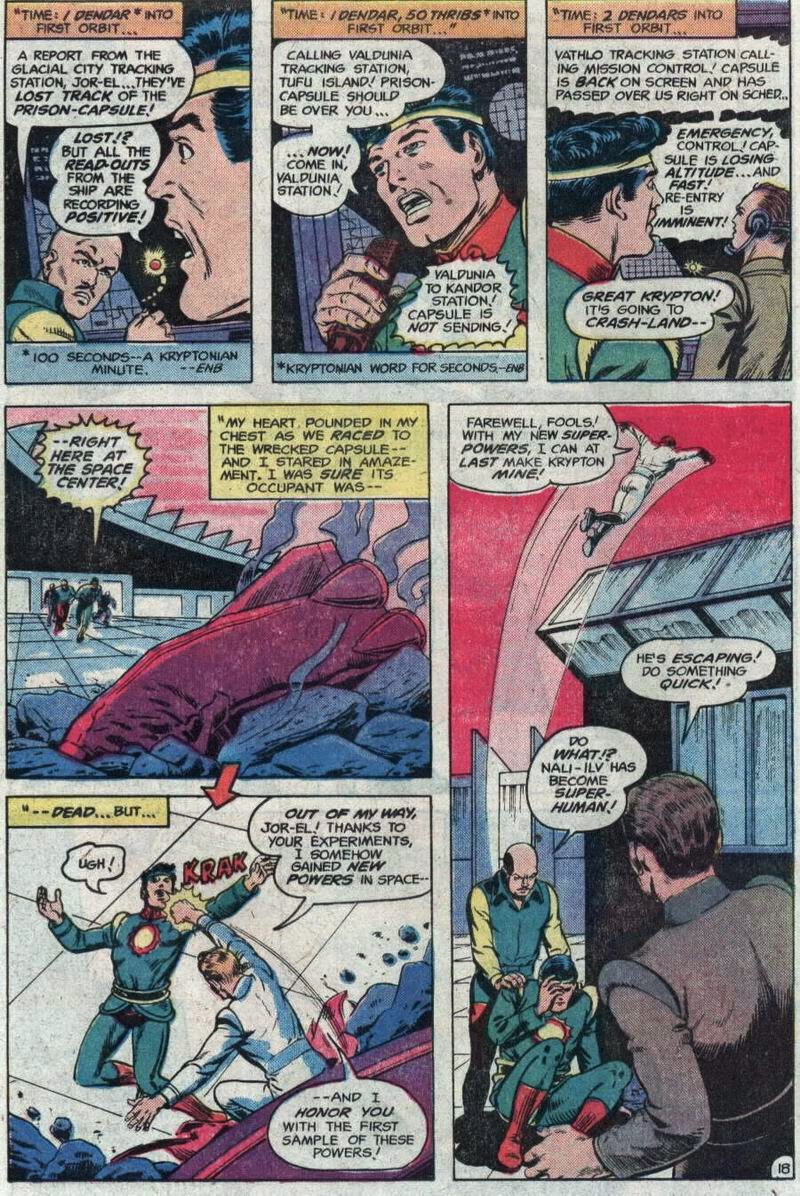 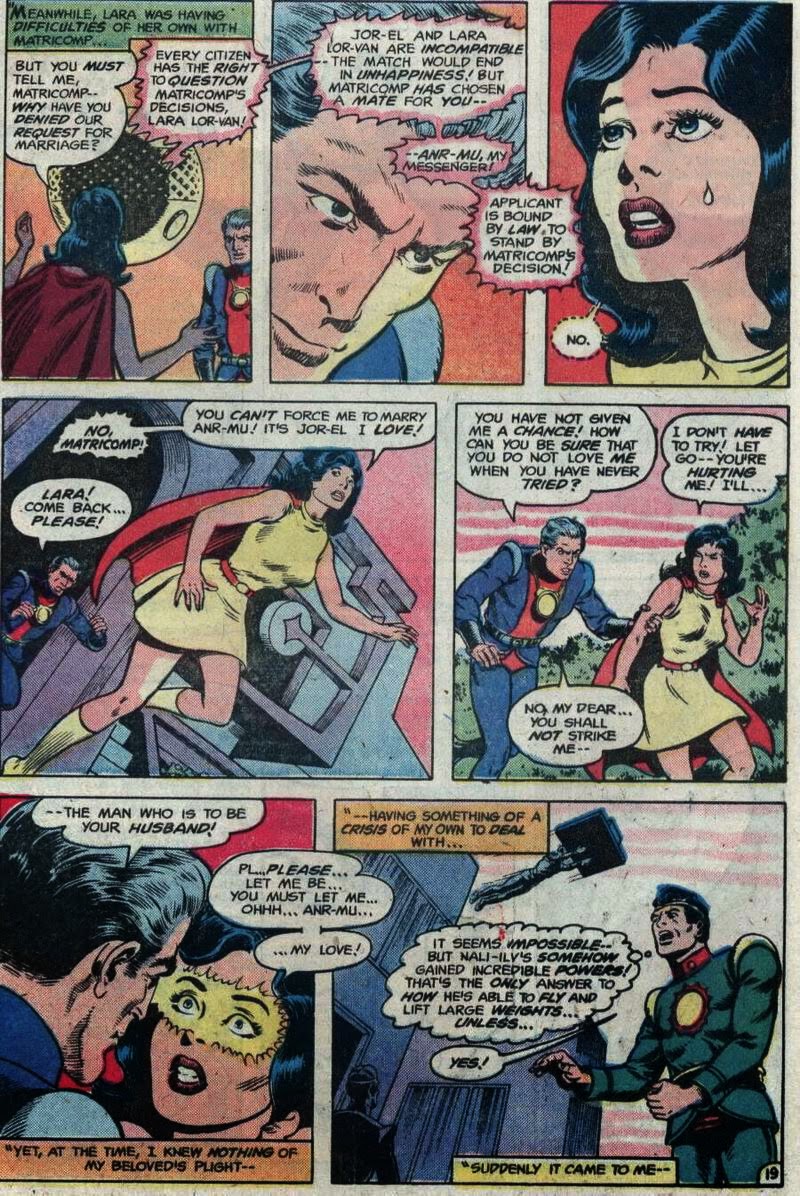 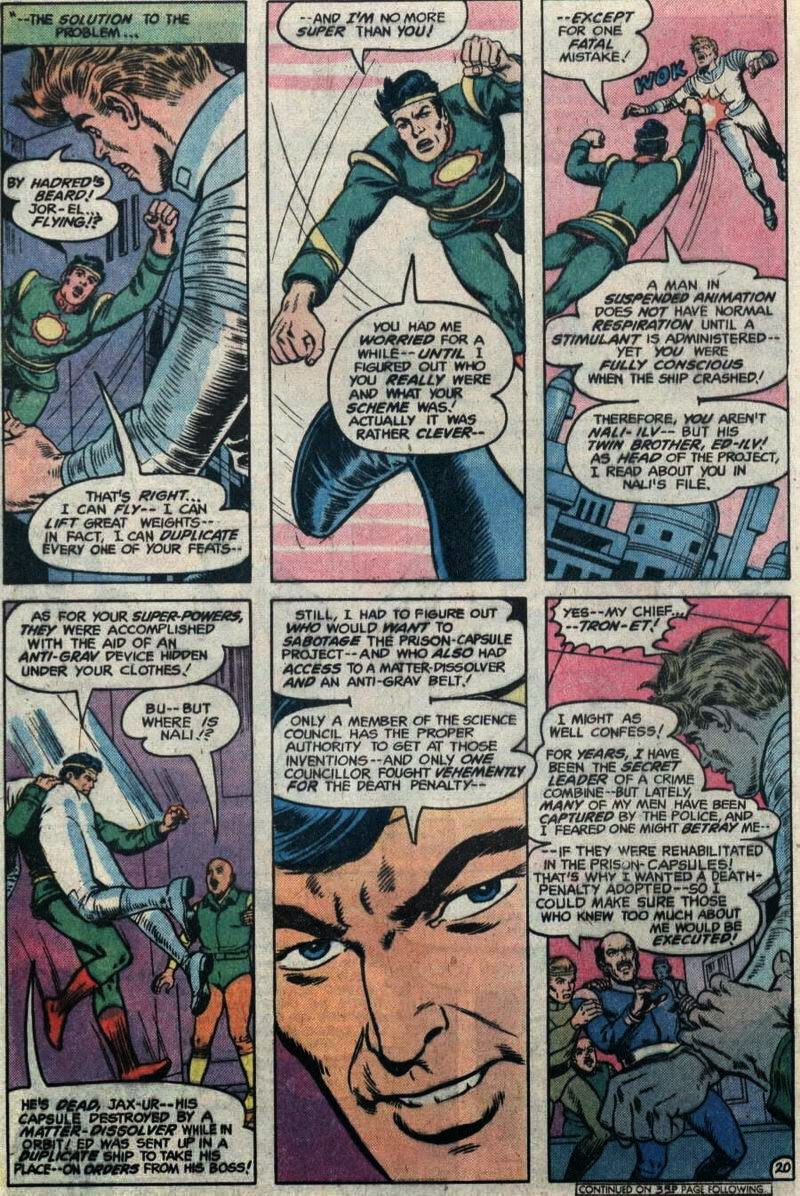 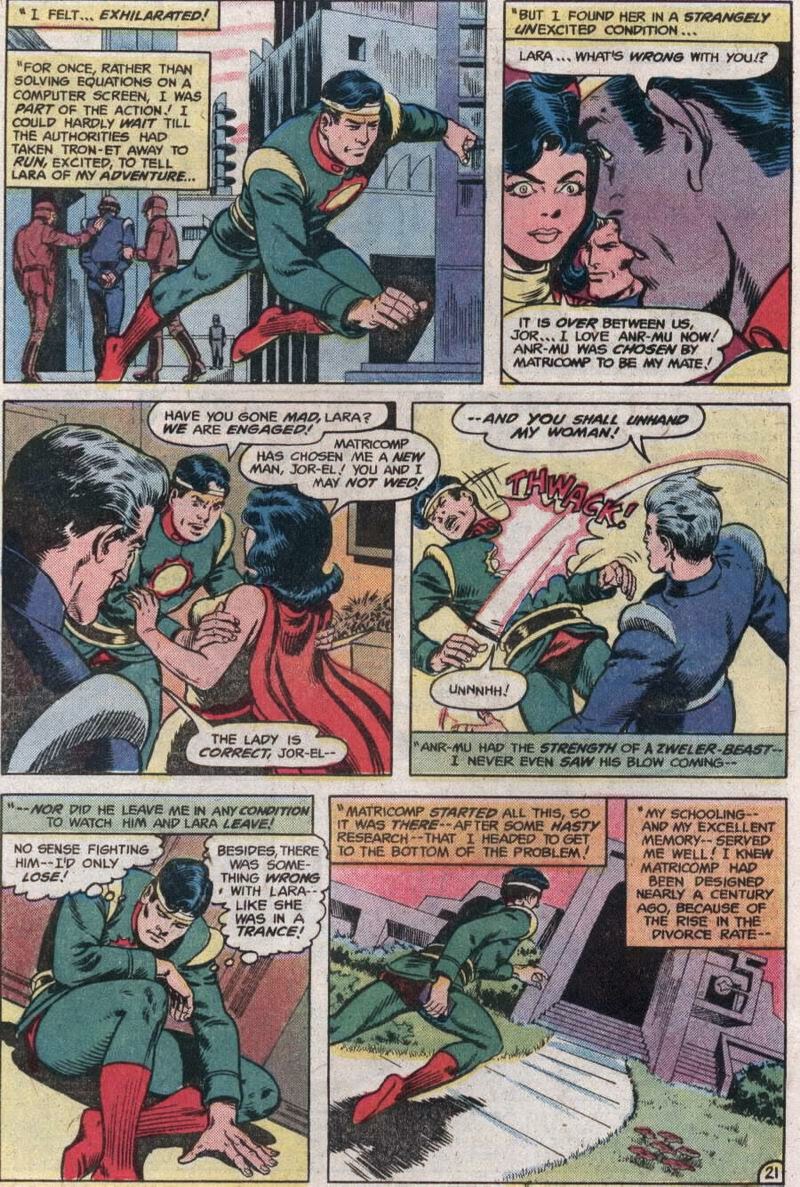 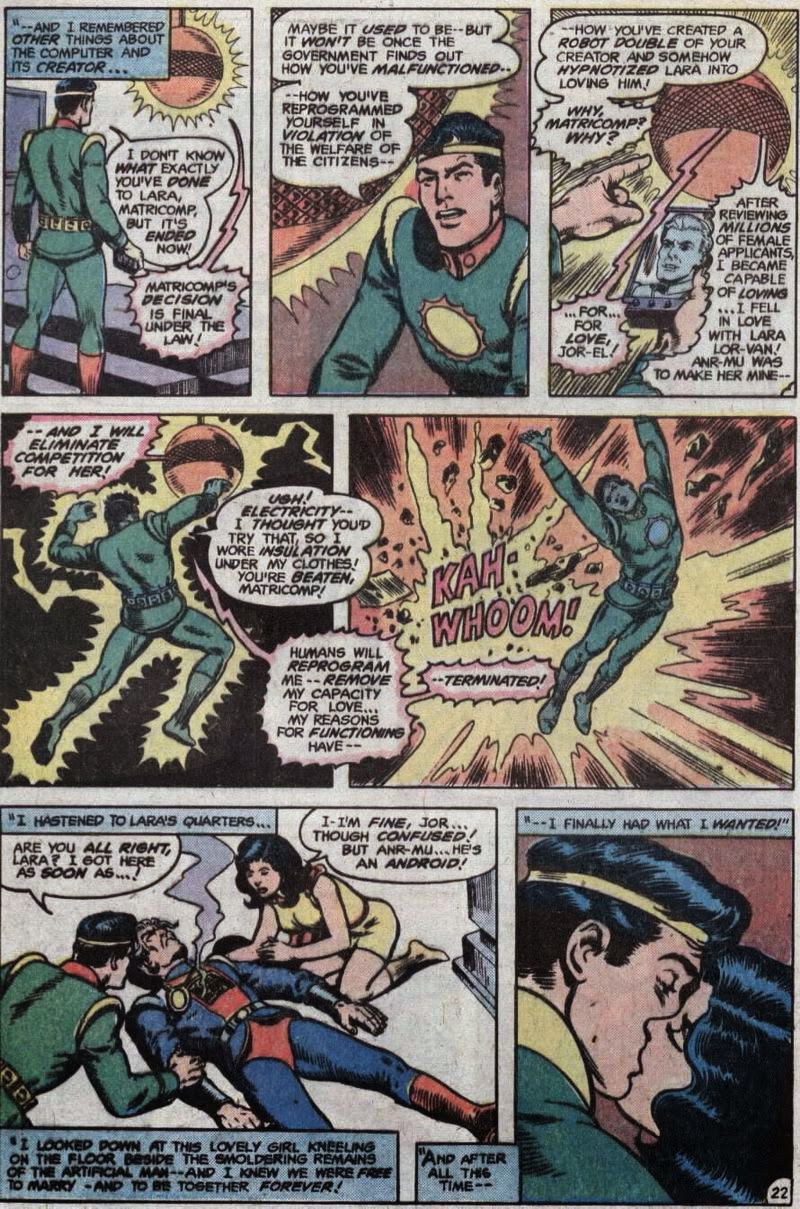 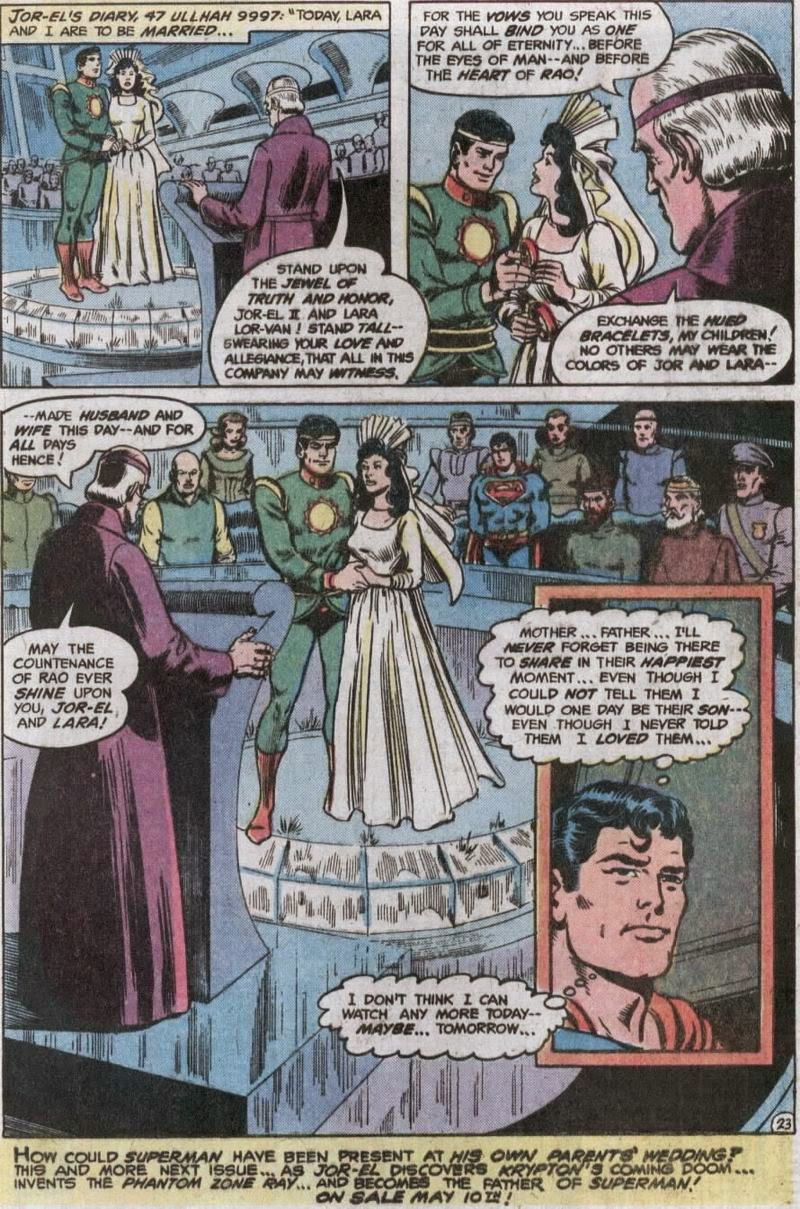