Groove's Faves: "The Hunt" by P. Kupperberg, Newton, and Adkins

Dig it, Groove-ophiles! In July 1977, Aquaman graduated from the pages of Adventure Comics (where he'd been appearing for the past couple of years) to his own revived title. After seven issues, the King of the Seven Seas' mag was cancelled due to the infamous DC Implosion and he dove straight back into Adventure Comics (now a Dollar Comic) the following month in Adventure Comics #460 (August 1978). Ol' Groove has the sinking feeling (pun intended--so keelhaul me!) that "The Hunt", by regular Aquaman writer/penciler team of Paul Kupperberg and Don Newton (along with inker Dan Adkins) would have appeared in Aquaman #64 had such a mag existed, but was edited down to 13 pages to make it fit into Adventure's Dollar Comic format. It's a cool story, with an angry Aquaman (his son had recently been killed) laying the smack-down on the evil big-game hunter, and the  art by Newton and Adkins is truly far-out... 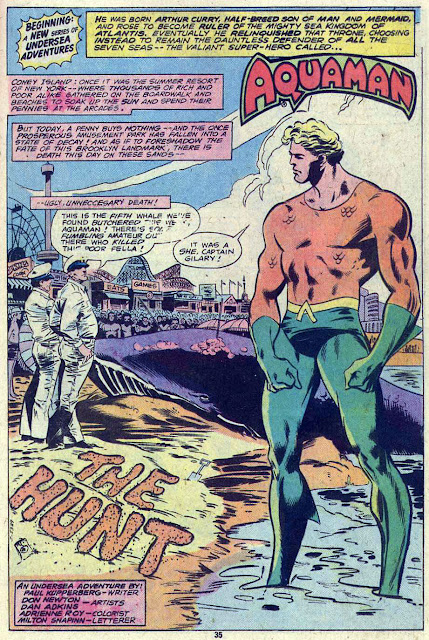 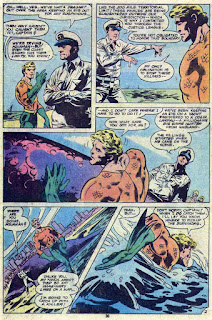 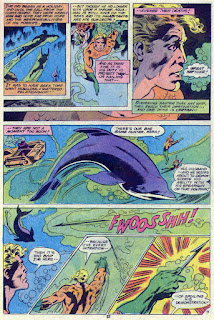 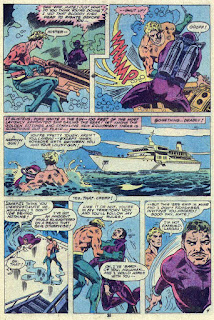 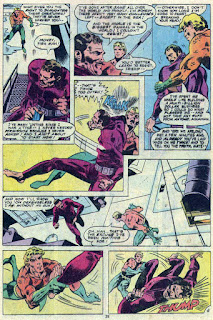 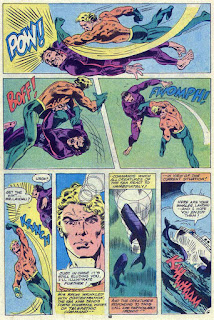 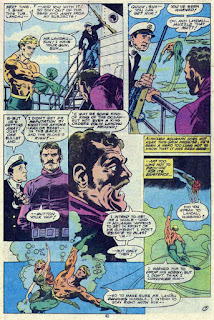 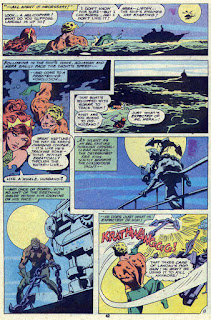 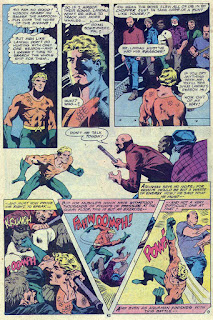 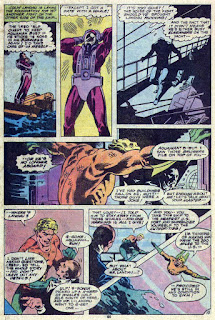 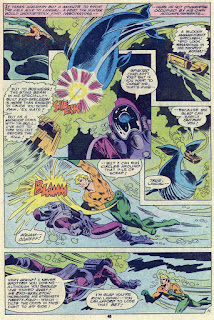 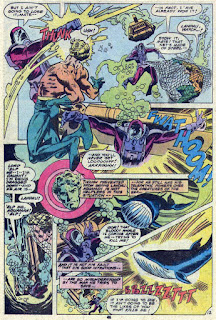 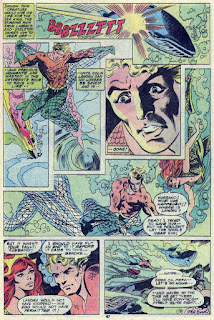