Greetings, Groove-ophiles! Welcome to Team-Up Week here at Groove City! We're kicking the week off with part one of one of the greatest storylines of the 70s, and absolutely the greatest run in Marvel Two-In-One's history: Project Pegasus! This legendary storyline started with Marvel Two-In-One #42 (May 1978) with "Entropy, Entropy..." written by half of the legendary writing team of "The Two-In-One Twins", Ralph Macchio with art by Our Pal Sal Buscema with inks (for the first three pages) Alfredo Alcala and (for the rest of the ish) Sam Grainger! The Thing, checking on his "ward" Wundarr (Steve Gerber's Superman parody) at The Project, where he teams up with Captain America to battle Victorious and his Entropists who have taken control of The Cosmic Cube! Next week we'll be back with part two, but until then, enjoy, baby! 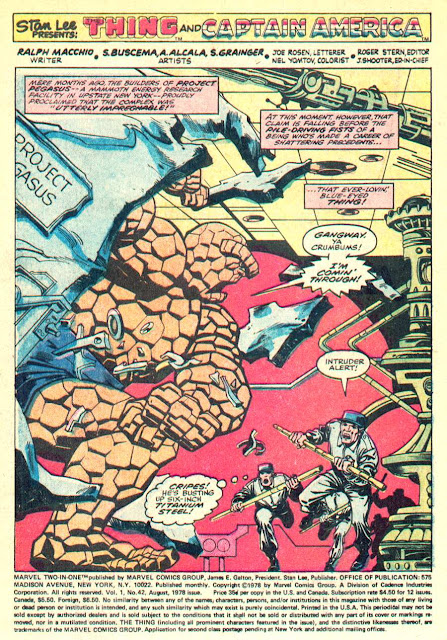 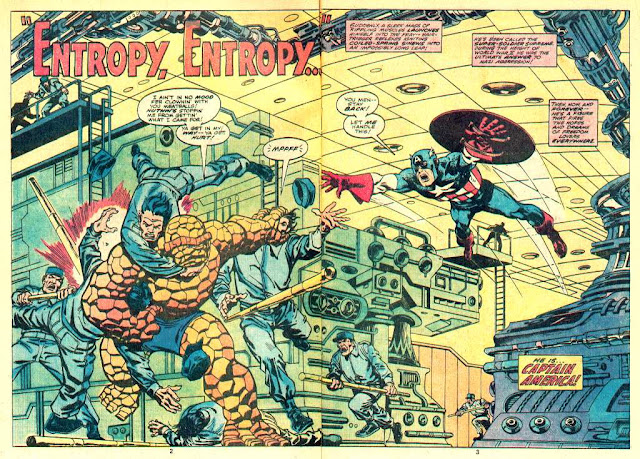 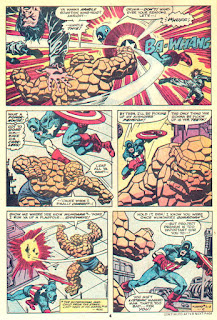 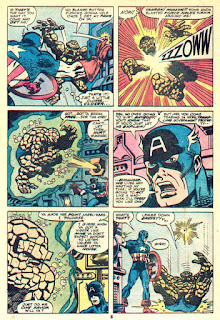 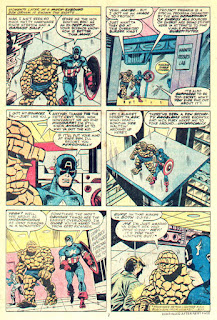 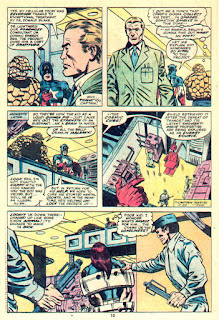 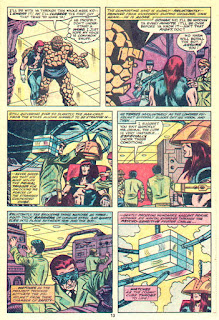 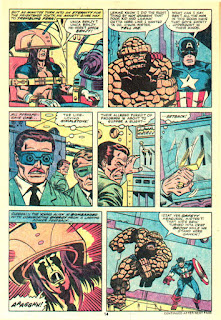 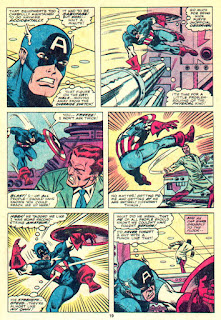 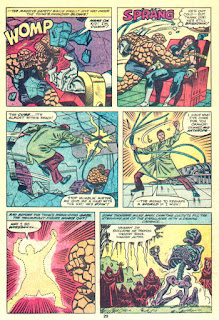 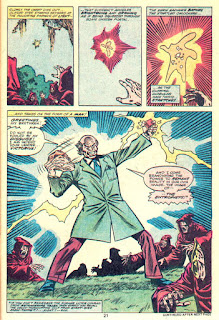 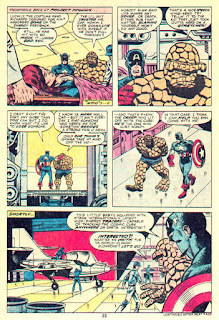 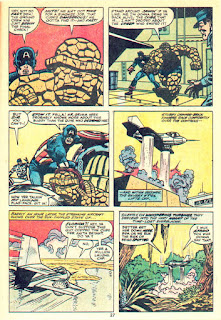 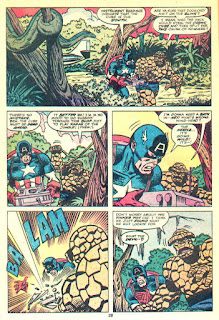 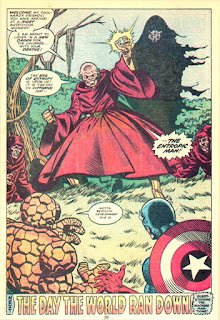