Black and White Wednesday: "Coggin's Army" by McKenzie and Salvador 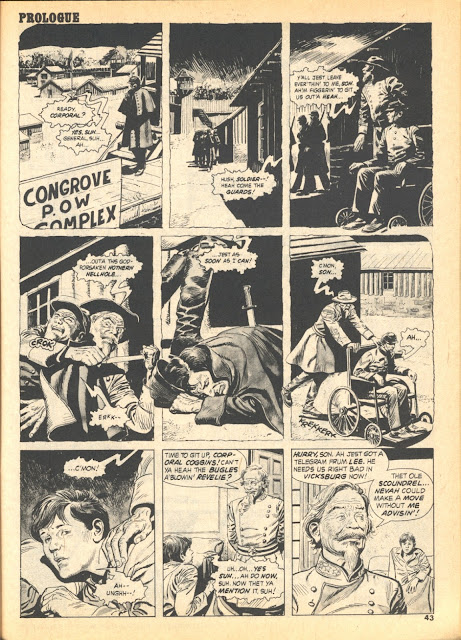 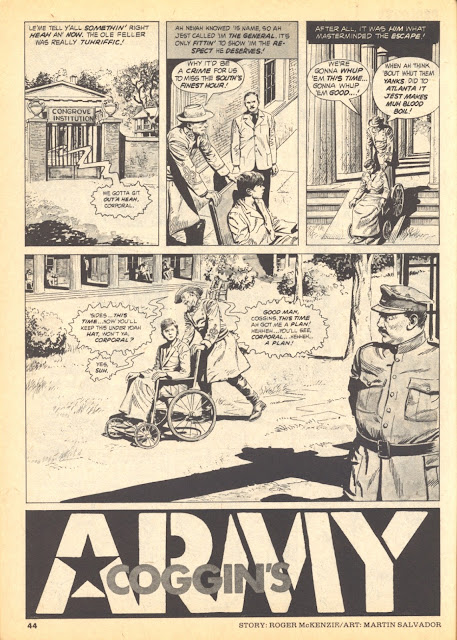 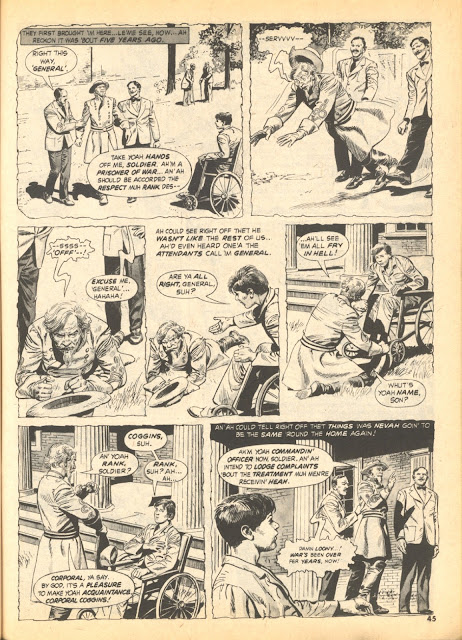 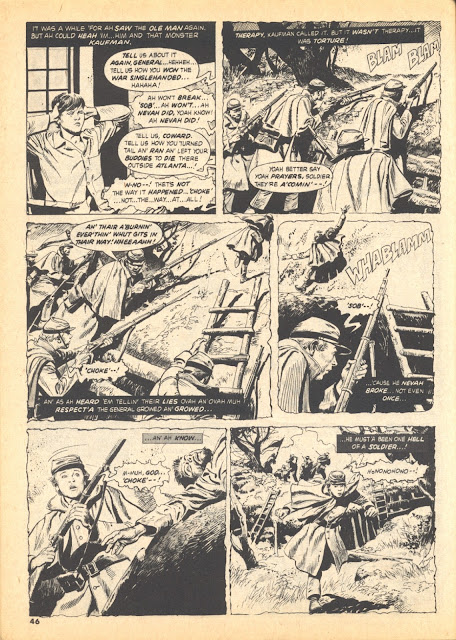 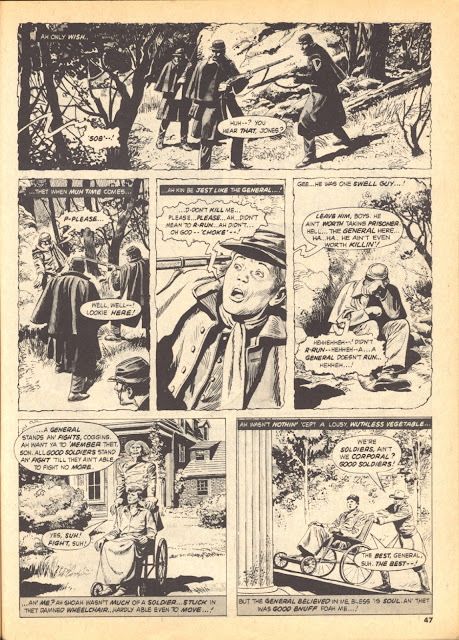 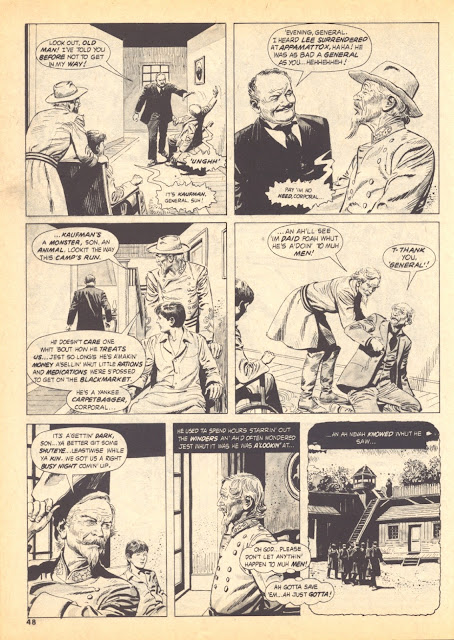 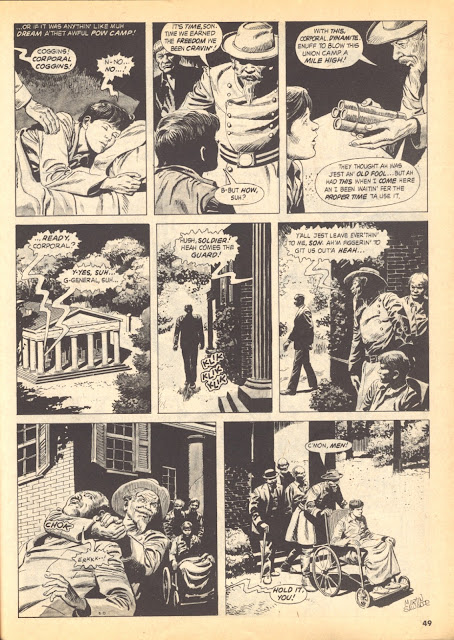 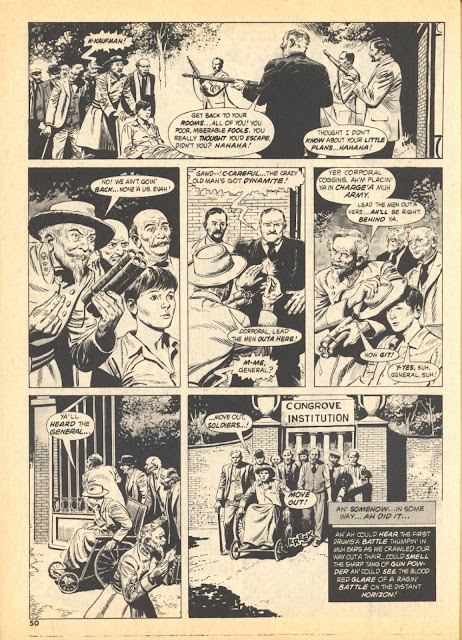 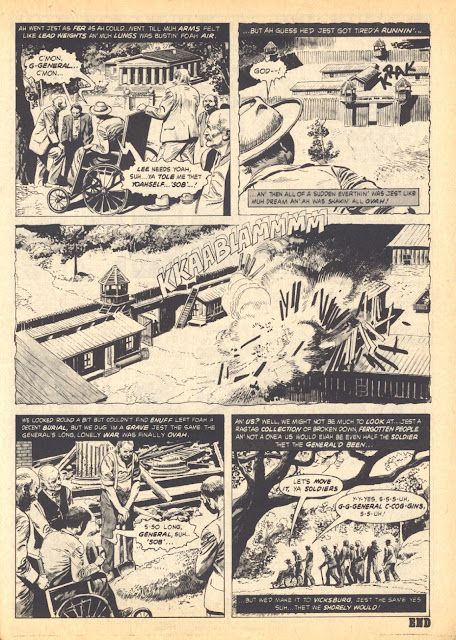 Oh, and if you dig Rog as much as I do (and why wouldn't ya?), get your paws on his latest comic if you haven't already done so! Roger McKenzie's Total Frenzy is far-freakin' out, baby!
Posted by The Groovy Agent at 12:02 AM