Our Pal Sal: "And Who Shall Inherit the Earth?" by Wein, S. Buscema, and Green

Hey, hey, hey, Groove-ophiles! We're back with the conclusion of our Defenders/Nebulon/Squadron Sinister mini-epic from Defenders #14 (April 1974), and it's a doozy! Len Wein wrote cool story with plenty of far-out action and ugly aliens for Our Pal Sal Buscema to draw, and inker/finisher Dan Green's brush-strokes compliment Sal's layouts/pencils quite nicely, imo. Oh, and this is the ish in which Nighthawk turns hero and becomes part (and do I ever mean part) of the non-team's non-ranks--which works out quite nicely since Sub-Mariner flakes out and splits (this time for good--there's a Super-Villain Team-Up with Dr. Doom in his not-too-distant future). Join us as Dr. Strange, the Hulk, Valkyrie, and Subby help decide..."And Who Shall Inherit the Earth?" 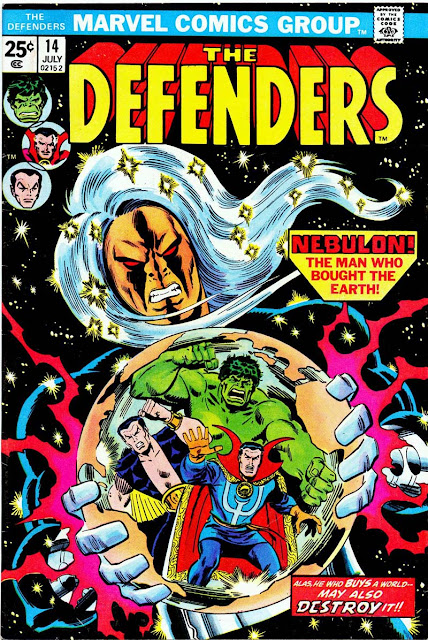 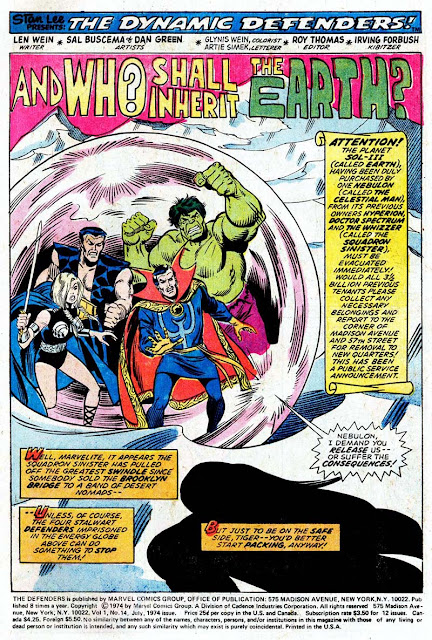 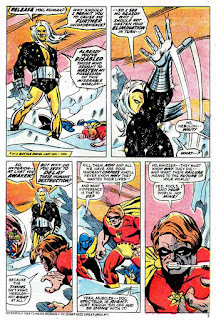 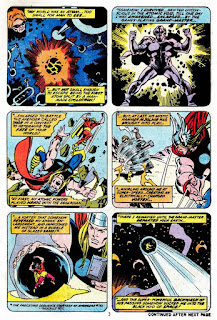 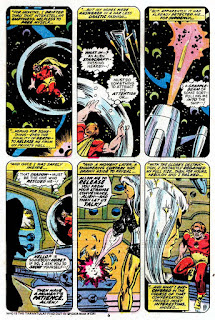 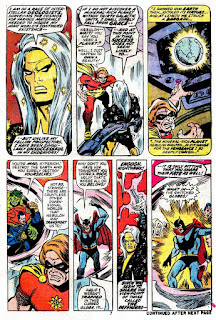 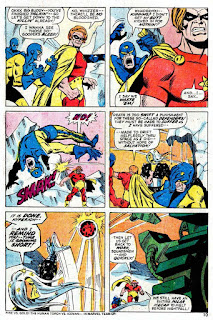 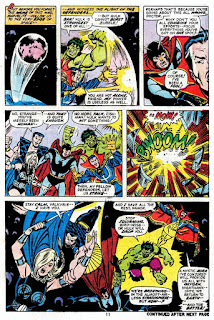 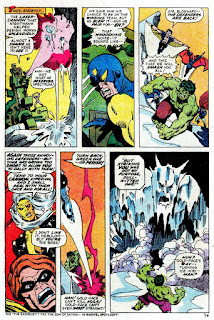 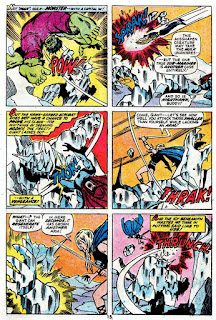 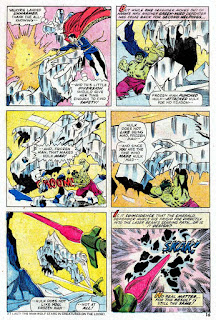 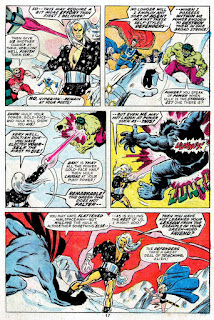 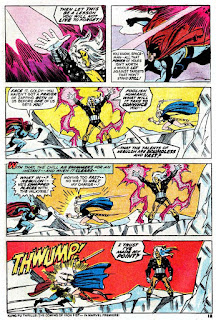 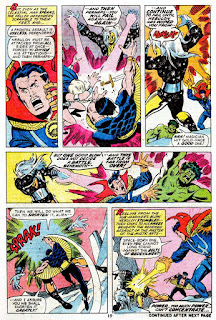 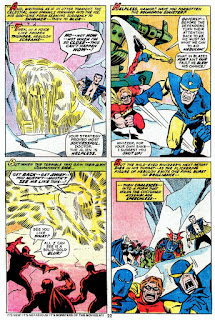 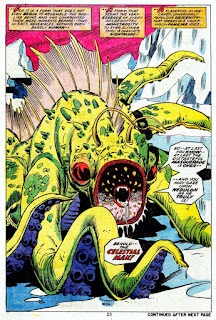 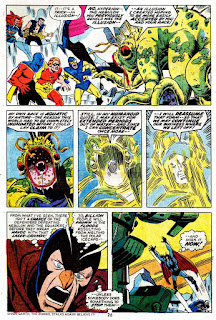 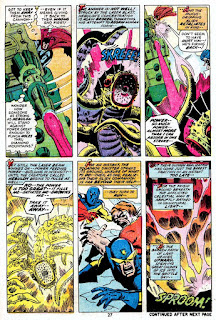 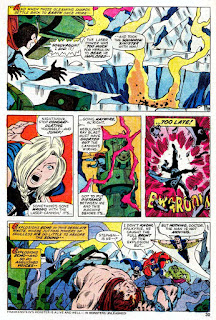 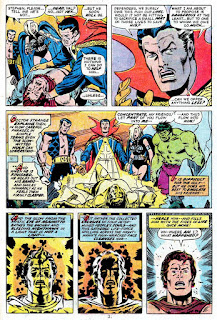 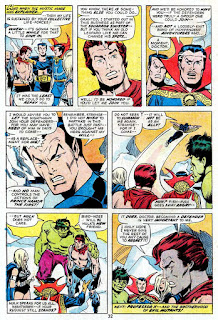