Groove's Faves: "The Man Who Murdered the Earth!" by Wein, Swan, and Anderson 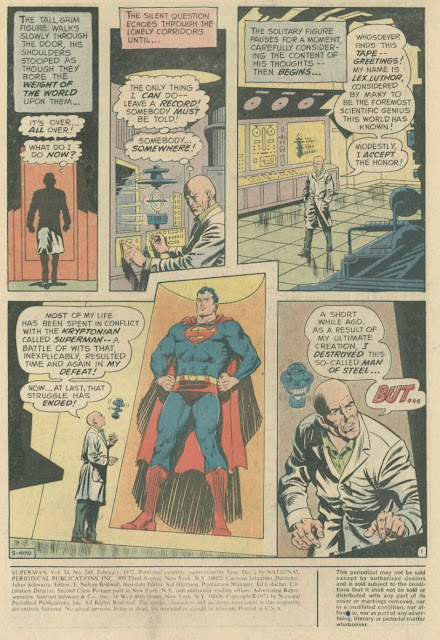 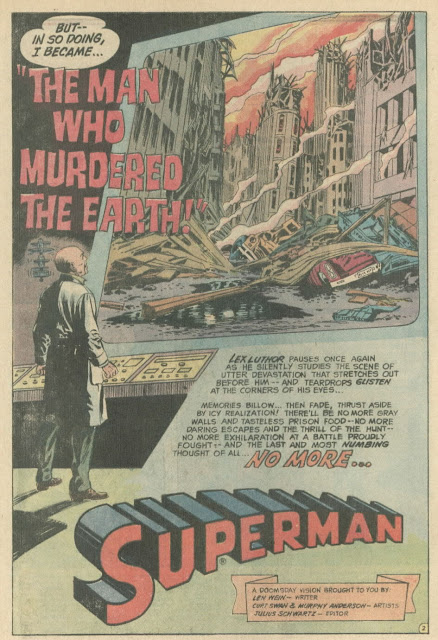 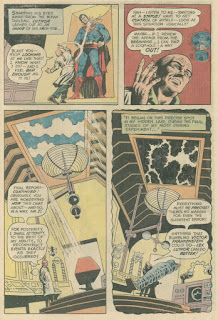 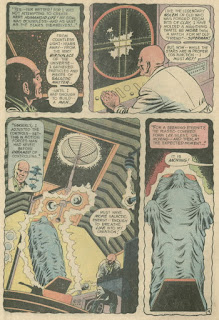 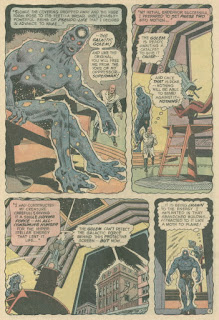 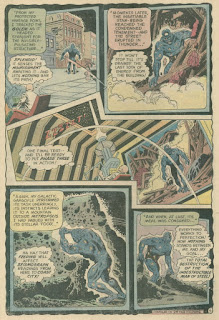 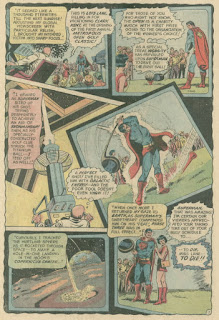 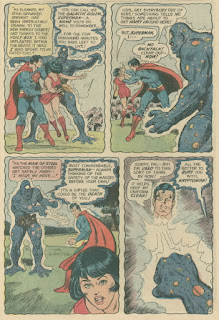 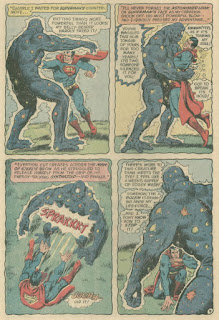 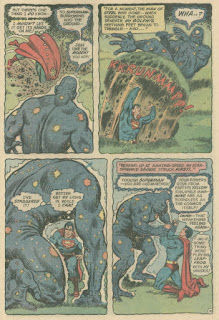 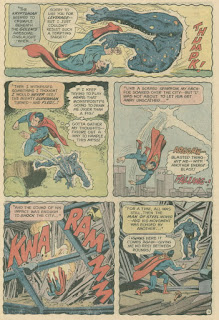 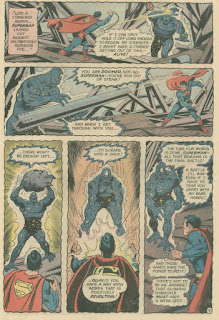 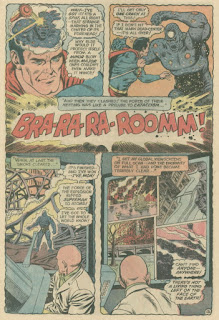 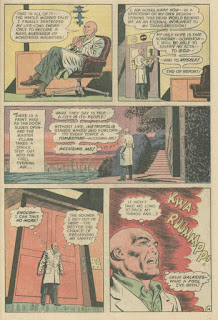 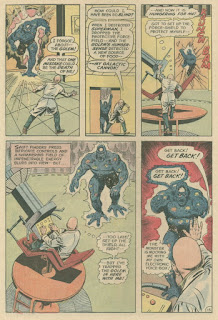 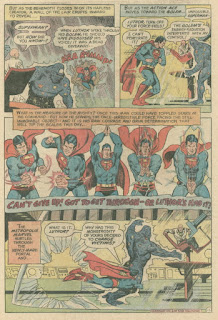 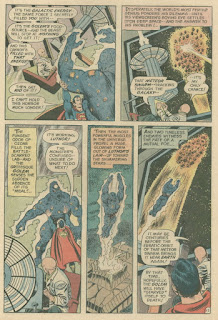 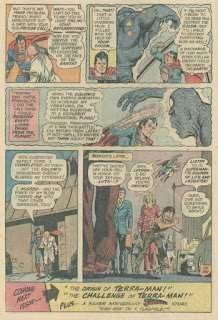 Check it out, Groove-ophiles! The Galactic Golem's second appearance in Superman #258 is even cooler (imo) than his debut tale! Be on the lookout for it here on the Diversions...soon!
Posted by The Groovy Agent at 12:02 AM