All right, Groove-ophiles, it's time to look back on one of the most celebrated and influential series of comics' Groovy Age: Green Lantern/Green Arrow. Denny O'Neil and Neal Adams pretty much turned comicdom on its ear when it took two of DC's staid characters and used them to usher in DC's "relevant" era of comics. Green Lantern, DC's "cosmic cop," and Green Arrow, the former millionaire Batman rip-off who became the liberal everyman's mouthpiece after his fortune was stolen from him, touched on "today" issues like politics, the economy, overpopulation, the generation gap, sexism, racism, rioting, and drugs--all the while keeping the super-hero/sci-fi/fantasy edge handy. O'Neil's realistic dialogue coupled with Adams' realistic art turned GL's moribund mag into a critical darling, though it only delayed the mag's inevitable cancellation. While the styles may seem "dated" to today's readers, O'Neil/Adams' GL/GA is bound to be an influence on many of today's "socially conscious" creators. More than anything else, though, Neal Adams drew the living daylights out of GL/GA's adventures! With inkers like Dick Giordano, Berni Wrightson, and more, here's Neal doing his thing for issues 76-89 (February 1970-February 1972)! 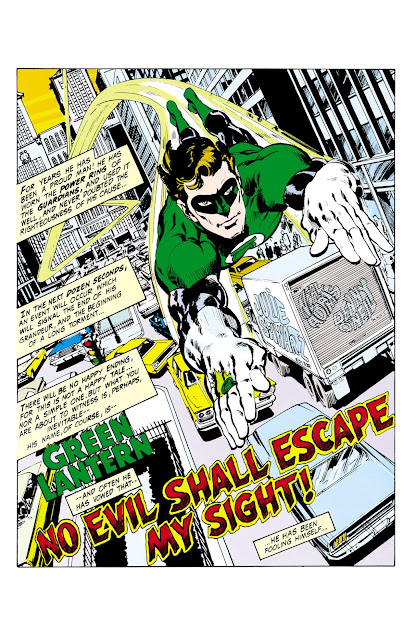 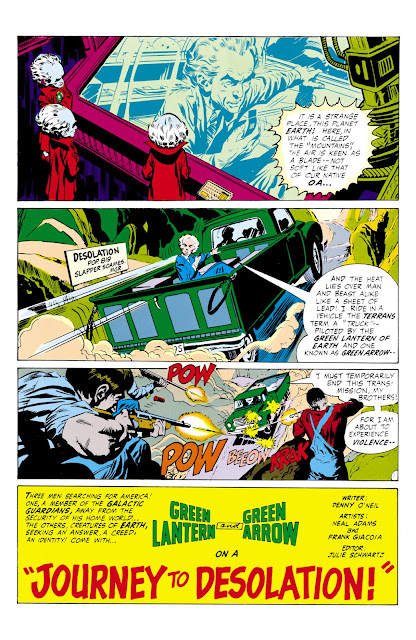 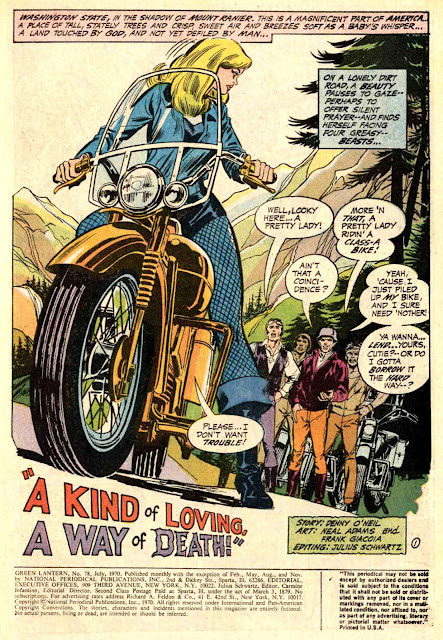 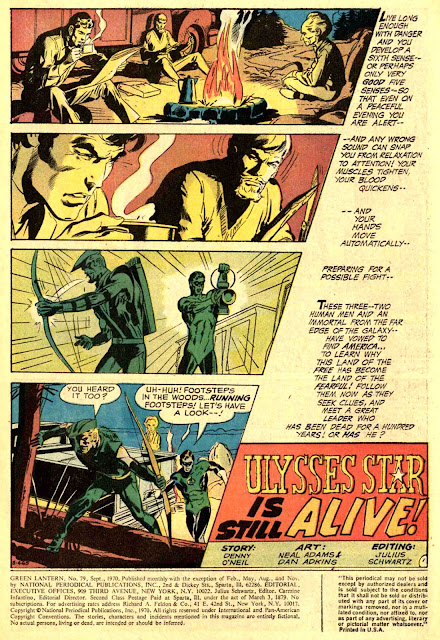 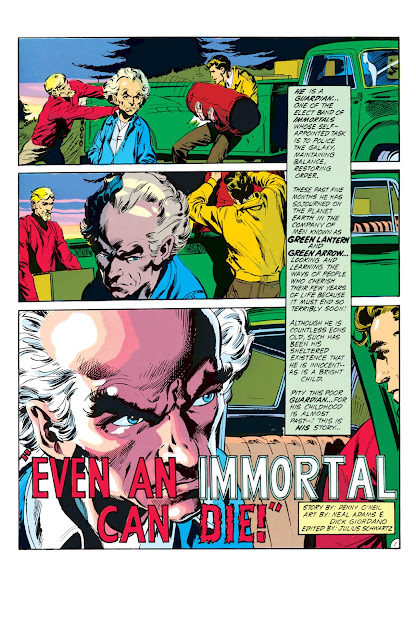 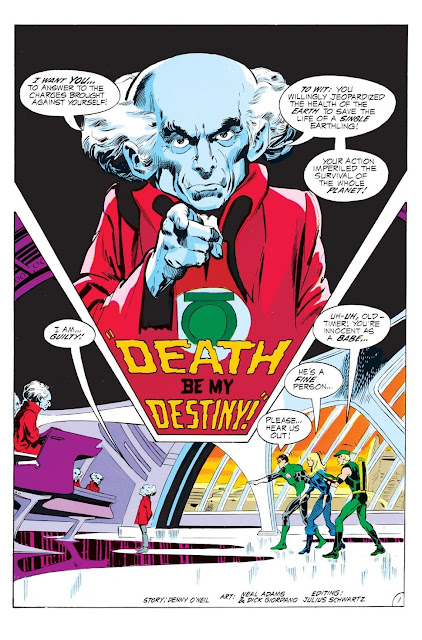 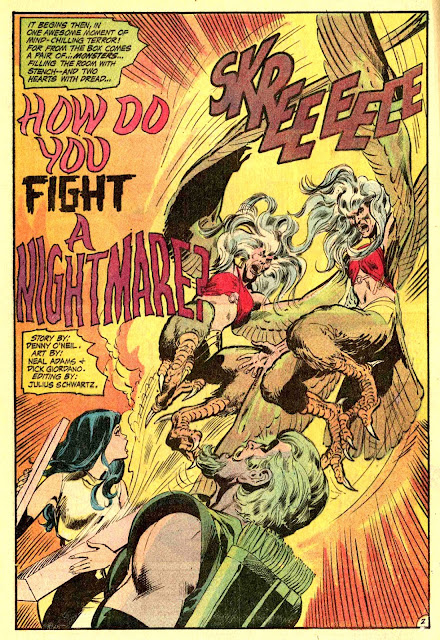 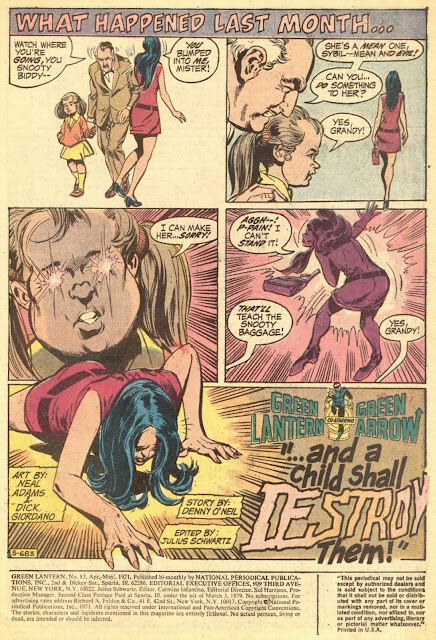 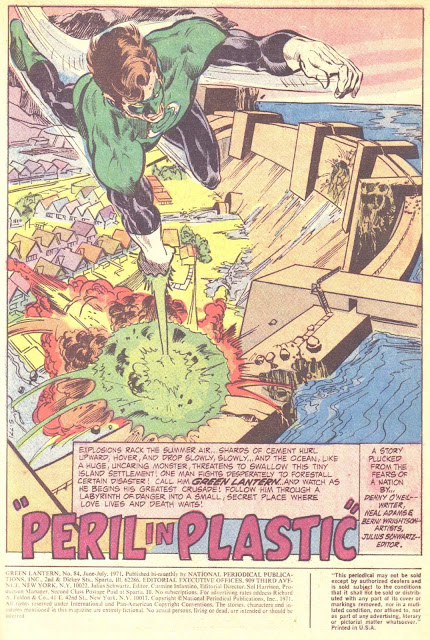 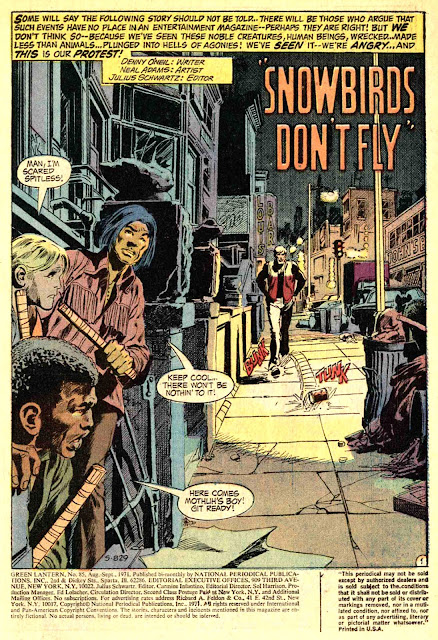 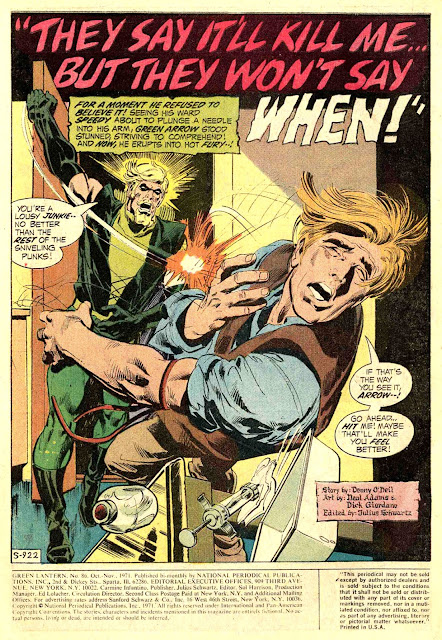 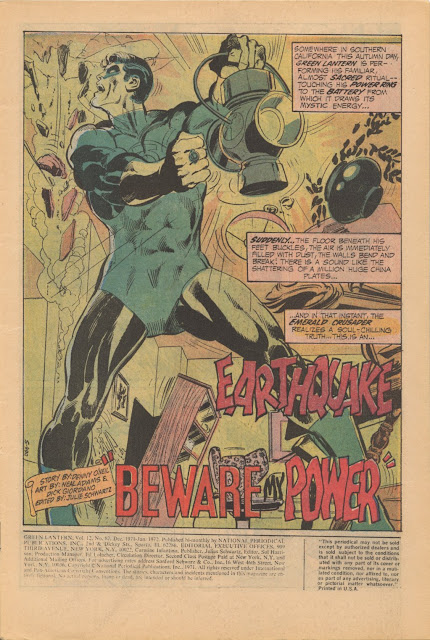 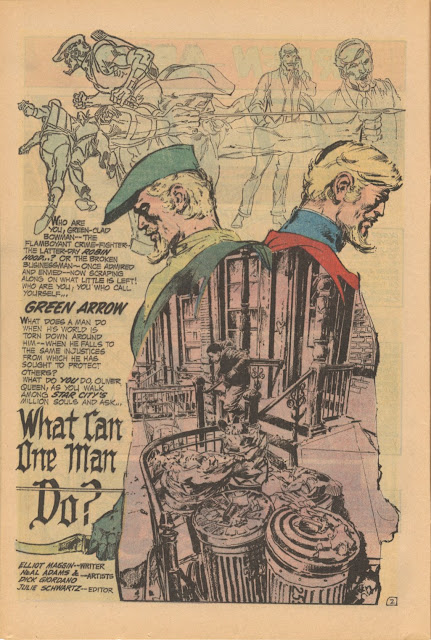 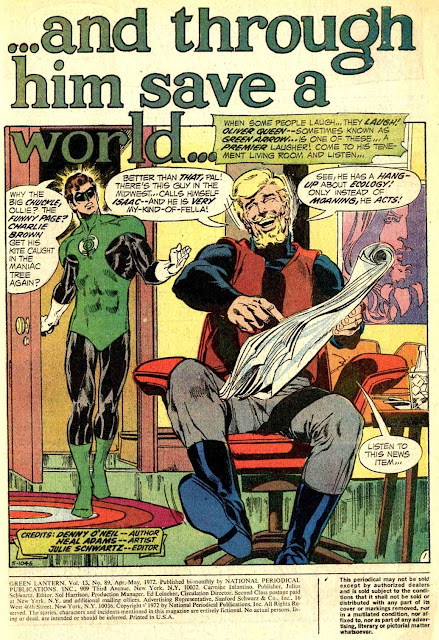