Thanksgiving Feast 2017! "Reprise: The Patchwork Man!" by Conway and Redondo

Hey, hey, hey, Groove-ophiles! It's time for one more helping of Thanksgiving Feast 2017 and this one's a doozy! Back in November 1975, DC decided to re-tool House of Secrets and give it a lead series beginning with its 140th issue. The main feature was no less than The Patchwork Man, Abby Arcane's pathos-ridden pater from Swamp Thing issues 2-3. Written by Gerry Conway with art by Nestor Redondo (who were, at the time, the creative team on Swamp Thing's own mag), PM seemed like it could'a been a contender. Someone got cold feet, though, and with HOS #141, the usual one-shot mystery stories had returned. A second Patchwork Man story, "Night of the Rat" by Conway and Redondo, was completed, though, and finally appeared in 1983--in the Finnish comic, Gigant #3 (published by Semic). Oh, well, at least we still have..."Reprise: The Patchwork Man!" 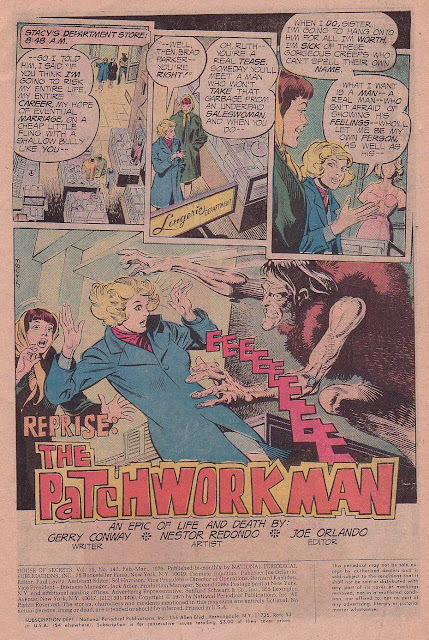 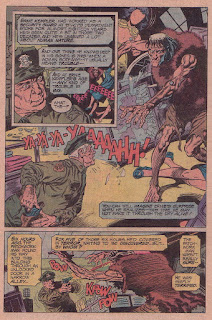 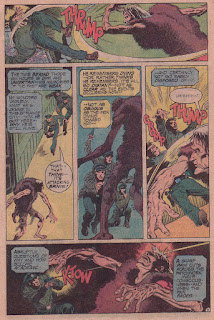 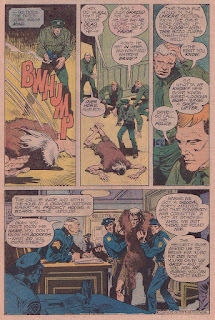 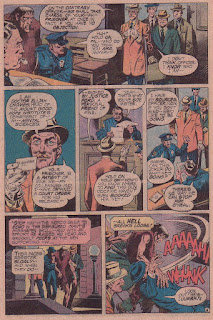 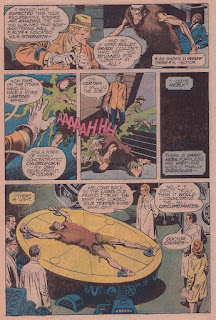 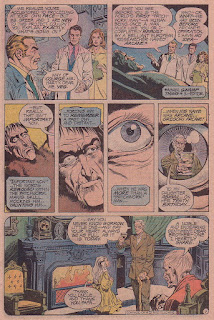 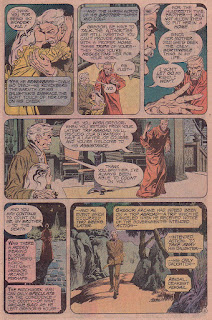 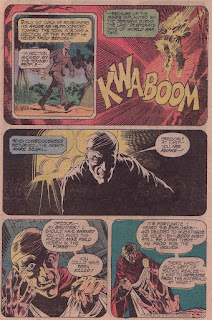 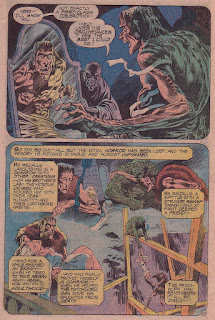 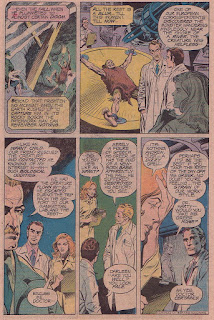 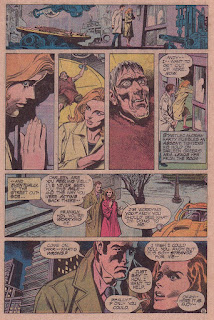 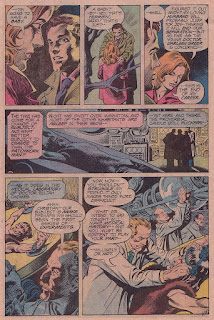 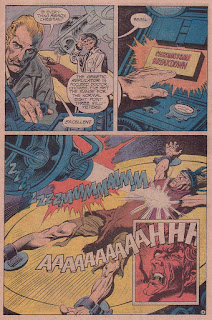 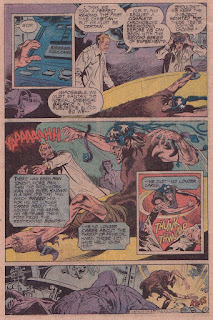 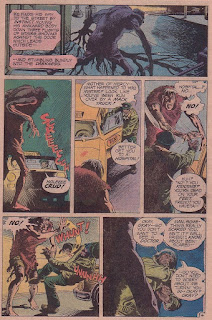 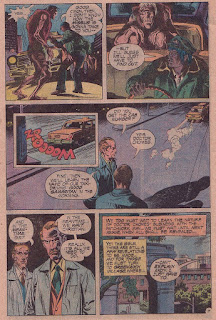 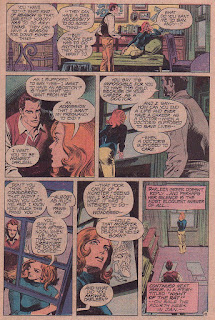 Posted by The Groovy Agent at 6:02 PM