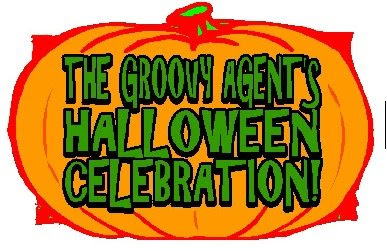 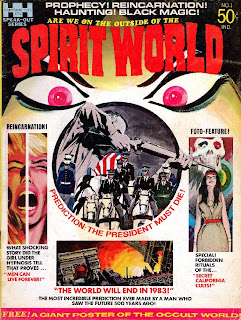 This is it, gals and ghouls! I hope you've dug this Halloween blow-out as much as Ol' Groove has. It's been a lot of work, but it's been worth it--I hope! Anyway, here 'tis...the grand finale for this Halloween! Who could we end with but the King of Comics, himself?

When Jack Kirby moved from Marvel to DC in 1970, it was bigger than anything today's comics fans could imagine. Kirby (along with Stan Lee) was Marvel to all true believers, and his going over to DC was like Hippies voting for Nixon--it just couldn't happen. But it did. When Kirby packed his pencils for the House that Superman built, DC's head honcho Carmine Infantino welcomed the King with open arms. Kirby was busting with new ideas and formats, ready to write, pencil, and edit like he hadn't done in years. We all know about (or should know--go bob for apples with no apples if you don't!) Kirby's Fourth World creations (New Gods, Mr. Miracle, and Forever People) and how Jack revamped Jimmy Olsen. But who remembers those black and white mags Kirby kreated, In the Days of the Mob and Spirit World? Not many fans do. Not because they weren't good, but because they were so rare. DC didn't even put their name on it (what the heck was "Hampshire Distribution, Limited"?), distribution was terrible, and they only lasted one issue apiece. Sometime in the future, I'll try to lay some'a the Mob mag on ya, but this is the end of our Halloween bash, so we're gonna travel into the Spirit World (Fall, 1971). First up, how about some fumetti, Kirby-style with "Children of the Flaming Wheel"... 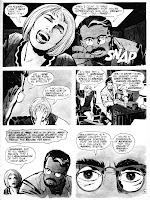 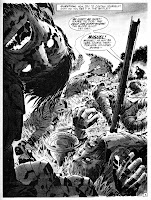 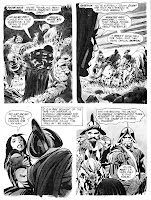 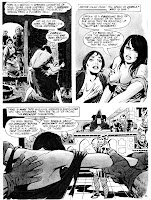 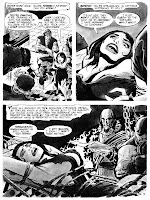 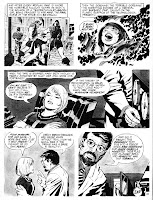 Whew! Well, that's it for this Halloween, Groovesters! Come back tomorrow when we really kick things into high-gear with a brand new look and logo! Pax!
Posted by The Groovy Agent at 4:19 PM