Scarier than Doing Your Taxes Week! Black and White Wednesday: "The Victims!" by Conway and Buckler

Hey, hey, hey, Groove-ophiles! Didja know that a couple'a years before Gerry (and it's Gerard, not "Gerald") Conway and Rich Buckler teamed up on Marvel mags like the Fantastic Four and Thor they worked together on a macabre mystery tale called "The Victims!"? Didja know it was an early entry into comicbook stories about clones--something Mr. Conway would later make an important ingredient in the Spider-Man mythos (like it or don't)? Didja know this shocker from Skywald's Nightmare #3 (cover-dated April 1971) was only the "Swash" Bucker's sixth pro job (unless Ol' Groove's miscounted)? Ya did know all'a that? Then why're ya readin' my ramblings, baby? Get on wit' da comix! 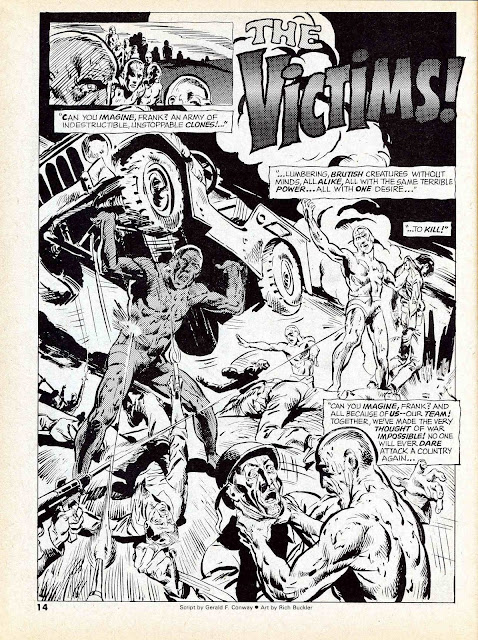 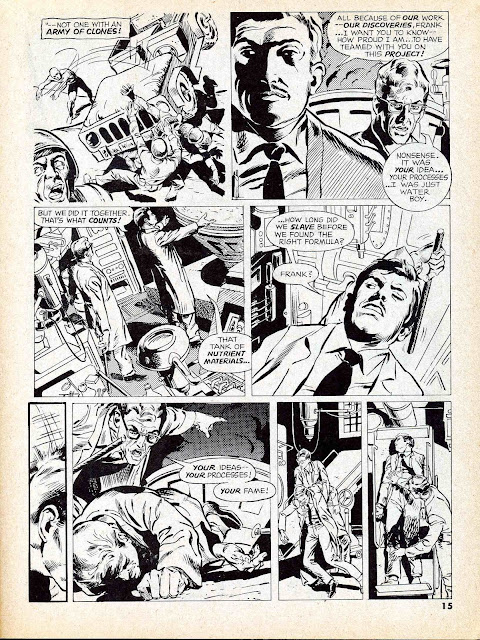 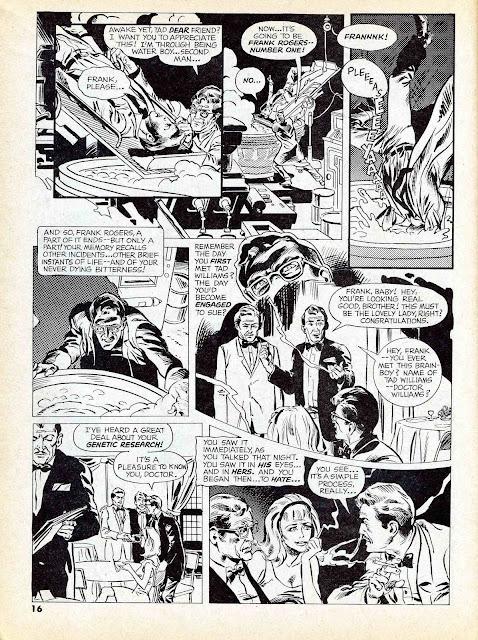 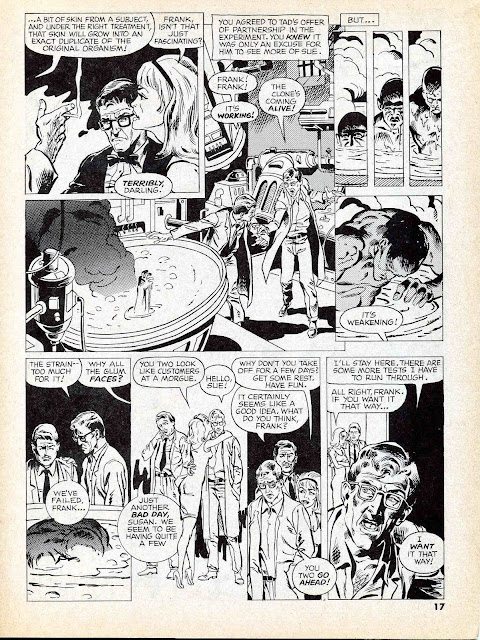 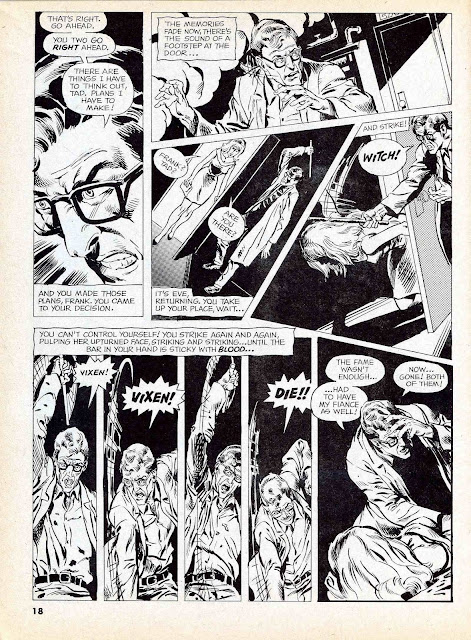 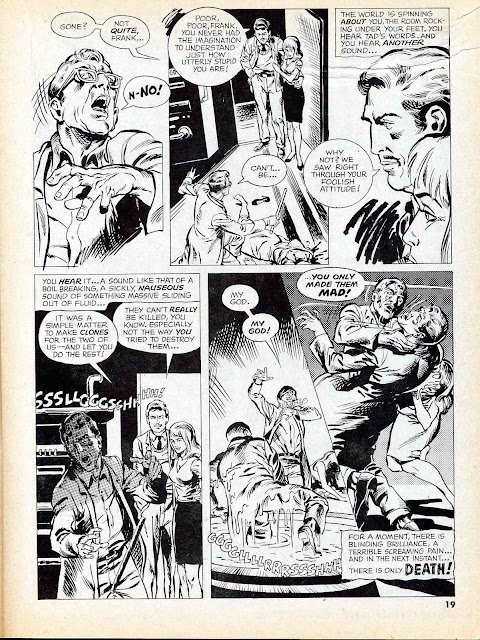