The Boys from Derby: "Moonless Night/Intelligent Species" by Cuti and Staton

Hey, Groove-ophiles! As many times as we've grooved to the greatness of Charlton's adaptations of the cult-fave TV show SPACE: 1999, we've never glommed the fabulous first ish of the color mag (August 1975)! It was only natural that the powers-that-were at Charlton handed that dyn-o-mite debut over to the titanic talents of Nick Cuti and Joe Staton. Just as it was only natural that our Boys from Derby could create a scintillating sci-fi mini-epic like..."Moonless Night/Intelligent Species"! 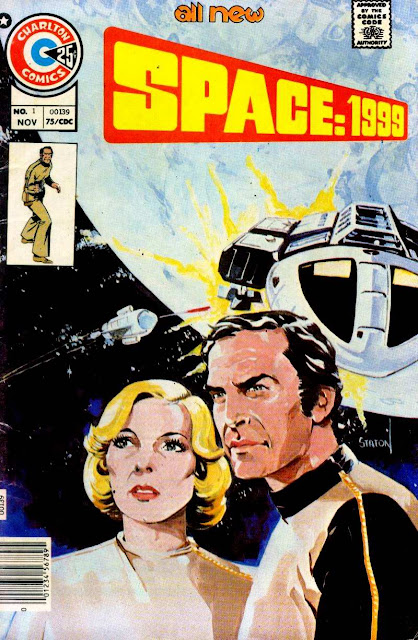 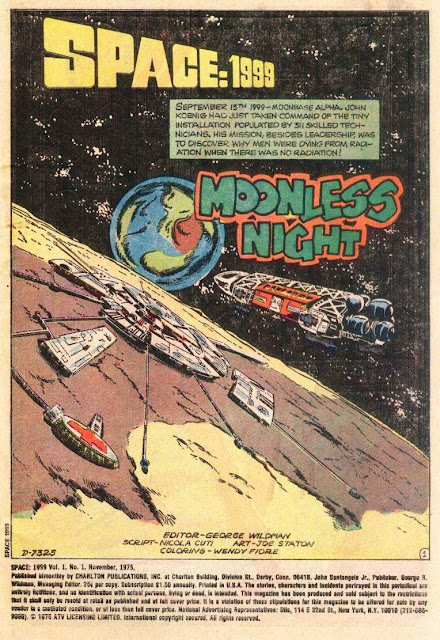 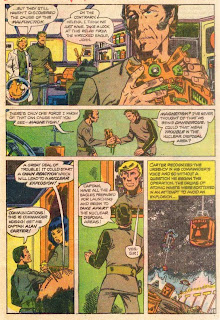 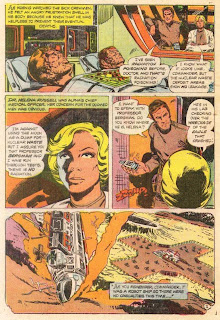 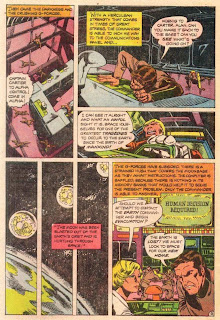 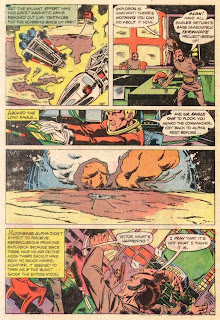 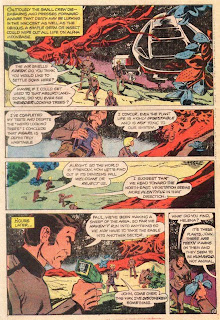 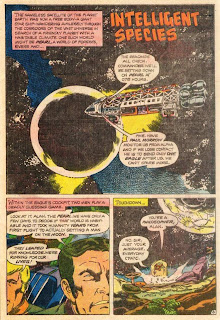 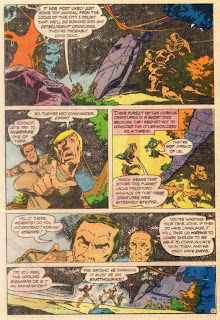 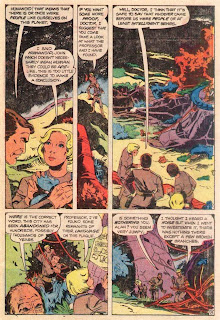 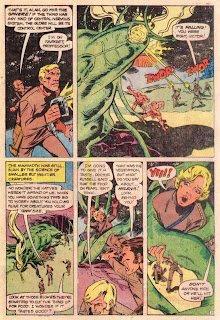 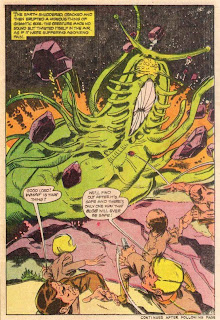 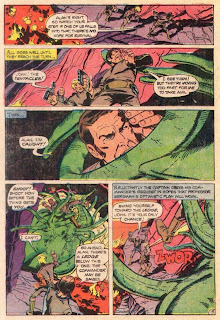 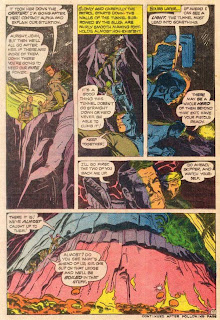 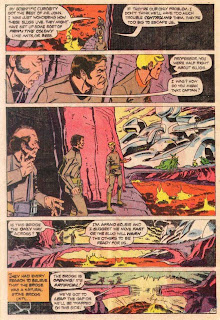 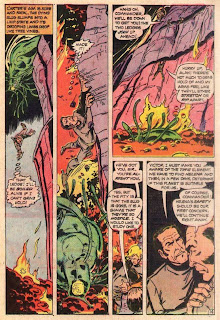 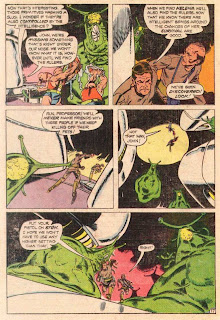 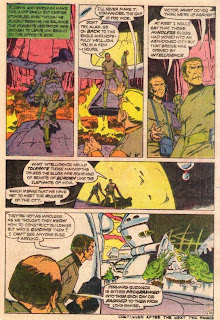 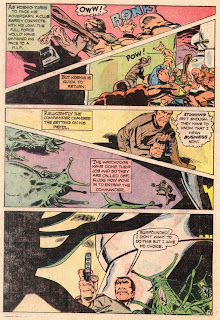 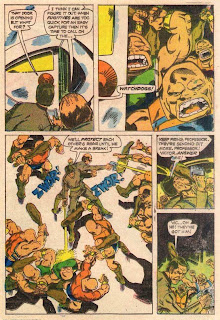 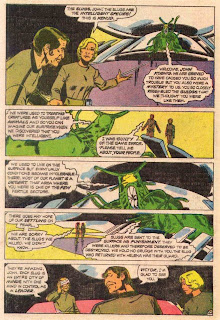 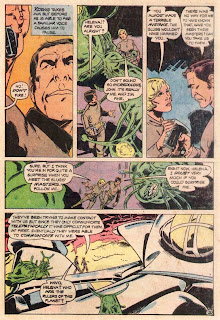