Black and White Wednesday: "Slaughter in Central Park!" by Mantlo, Perez, and Esposito

HiiiiiiYA, Groove-ophiles! It's time once more for another Sons of the Tiger slam-banger! "Slaughter in Central Park!" by Bill Mantlo, George Perez, and Mike Esposito is, indeed, heavy on the violence--just like the movies that inspired it! Mantlo's fast-paced (yet dense) script really gives young George Perez the chance to hone his penciling skills when it comes to realistic battles and mass destruction (that'd come in handy for him in 1986*, wouldn't it?)! Esposito does a fine job, not losing details and adding a bit of polish where Perez's immaturity needed propping up. Kick back and enjoy this forgotten fable from Deadly Hands of Kung Fu #9 (December 1974), baby! 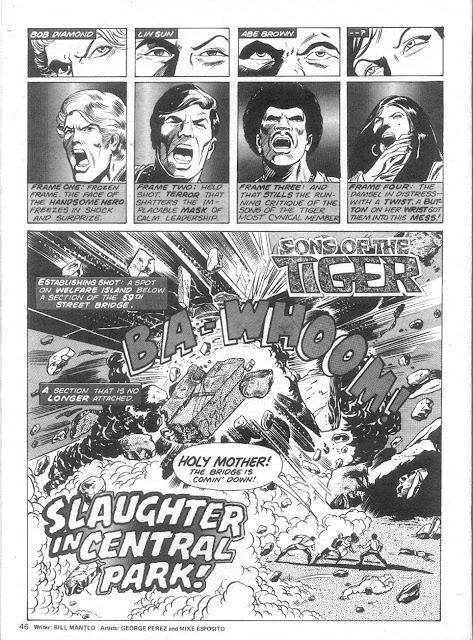 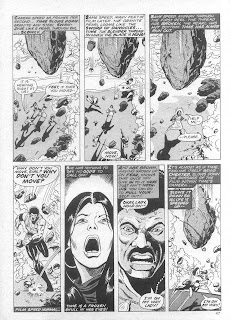 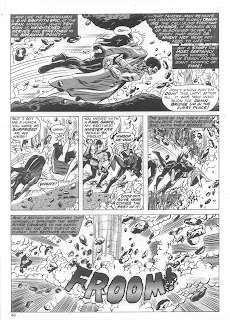 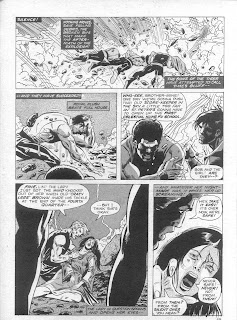 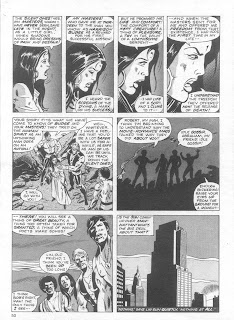 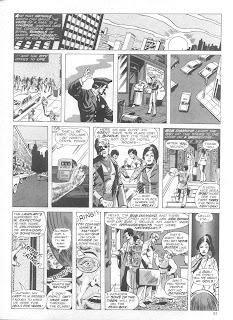 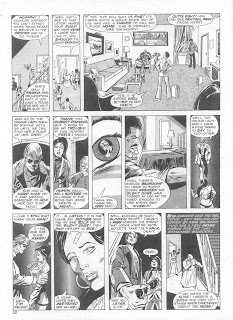 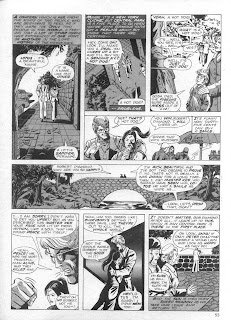 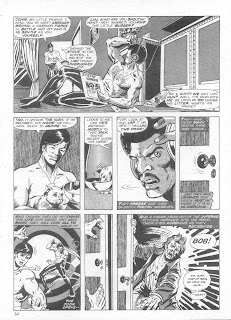 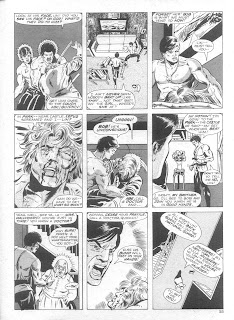 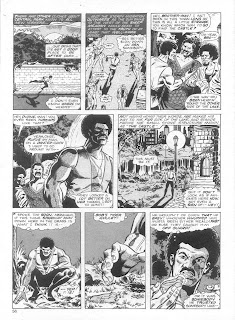 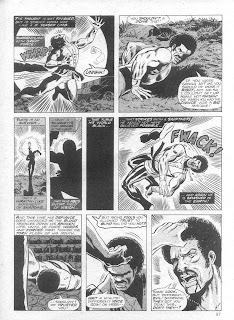 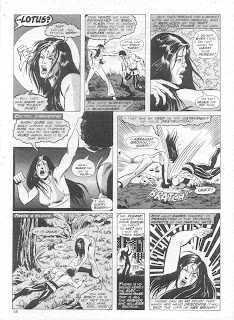 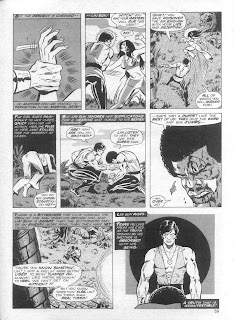 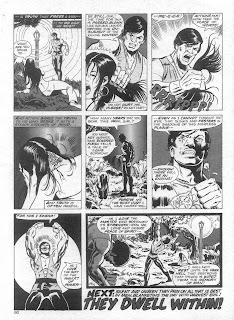 (*Crisis On Infinite Earths, natch!)
Posted by The Groovy Agent at 12:02 AM