"Our Pal" Sal: "A World My Enemy!" by Thomas, S. Buscema, Mooney, and Esposito

Greetings, Groove-ophiles! We're back with more superior scribblings featuring Our Pal, Sal Busecma! This time we're going way back to one of Sal's earliest jobs--his first issue of Sub-Mariner! By the time Sub-Mariner #25 (February 1970) hit the spinner-racks, Sal had become an established inker and was making quite a name for himself as a penciler (mainly on The Avengers). Some of the best issues of Subby's mag came to us via the Roy Thomas/Sal Buscema team, and this one is just the beginning! Dig it!! 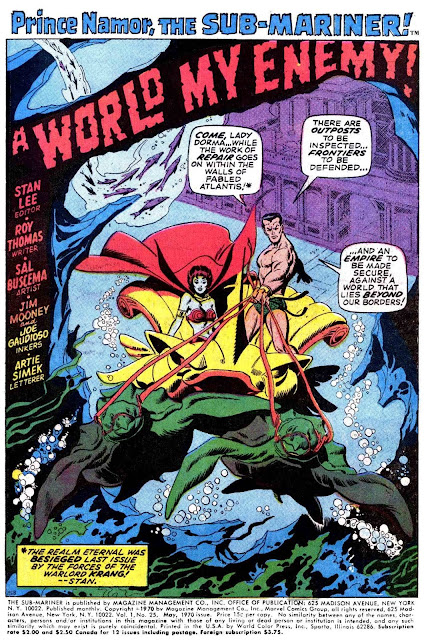 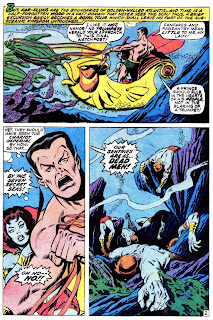 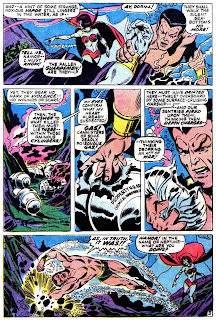 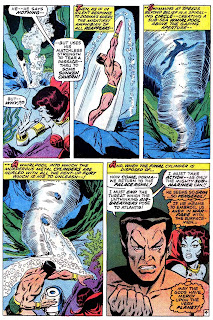 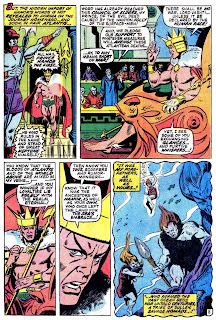 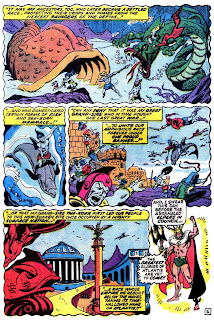 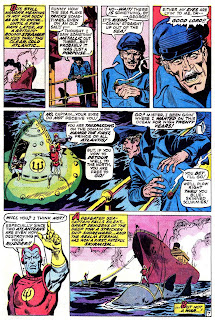 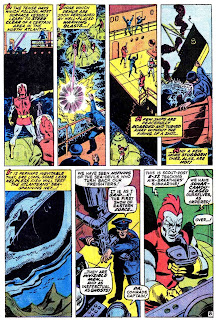 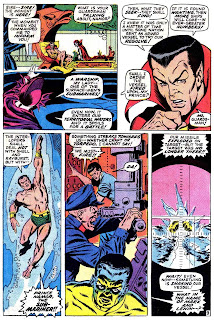 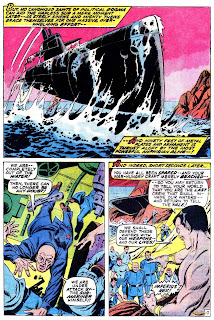 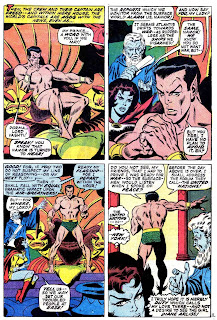 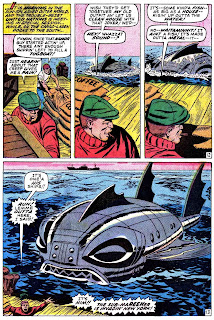 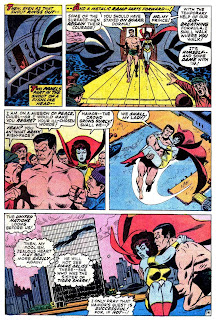 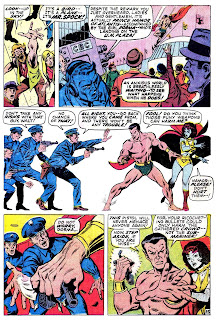 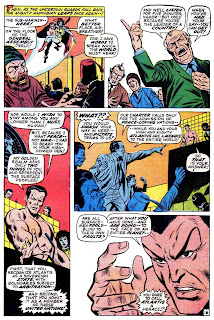 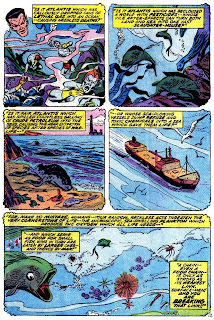 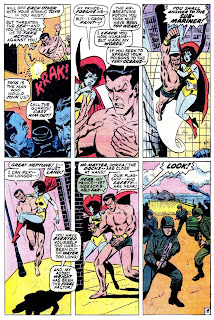 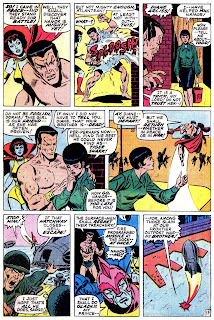 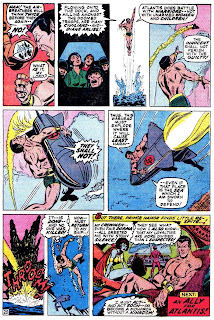