The Boys from Derby: "The Underground War" by Unknown

Dig it, Groove-ophiles! Sometimes The Boys from Derby are hard to determine. Lots worked under aliases, and a few were just guys who got lucky enough to sell a job or two. "A. Elias" or "A. Clias" (or even "alias"?) is one such B from D, with only two Charlton jobs identified and a signature that's hard to read, Still, he had a cool and unique style, so Ol' Groove thought you might get a kick out of "The Underground War" written by...hmm, here we go again. No writer's credits. Charlton, you'll always be a mystery to us! Anyway, Ol' Groove does know this tale was published in Space War #29 (February 1978)! Check it out! 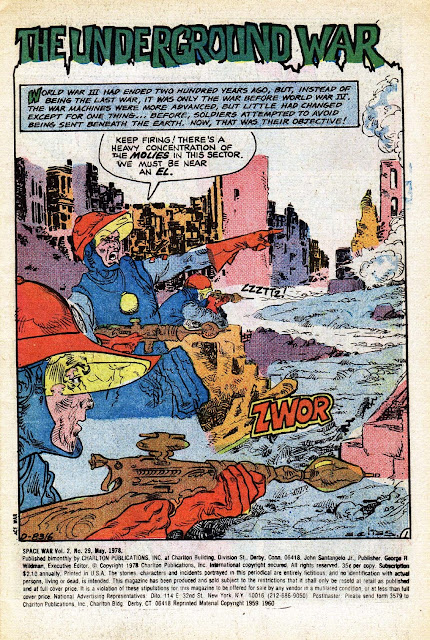 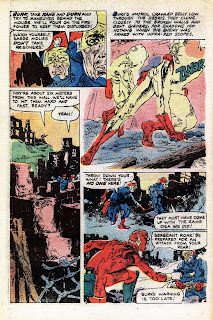 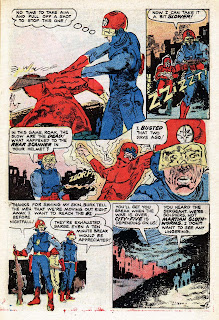 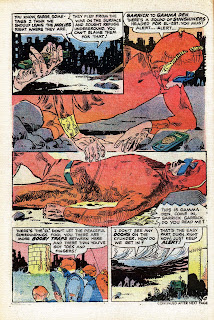 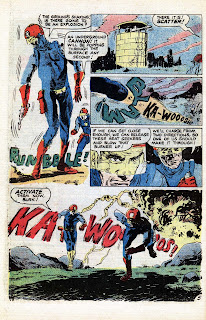 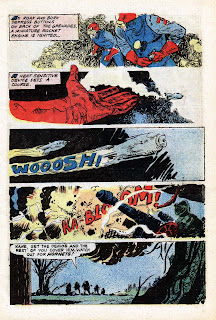 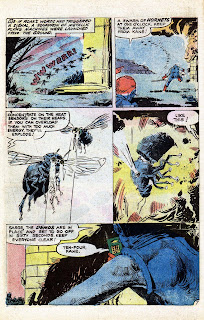 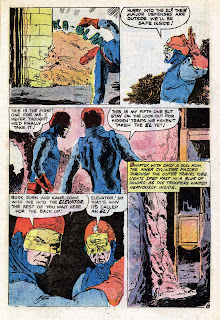 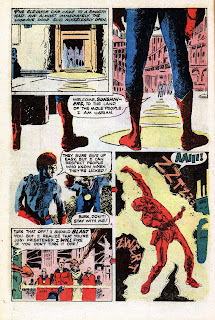 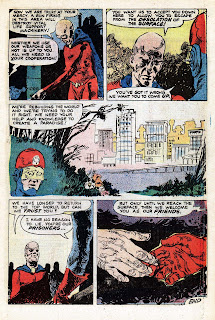 (And don't forget to get down with all the new stuff coming out from Charlton-Neo! You'll thank Ol' Groove for reminding ya!)
Posted by The Groovy Agent at 12:02 AM