Metal Mondays: "Dr. Strangeglove and the Brain Children" by Pasko and Staton

Greetings, Groove-ophiles! We're back with another installment of Metal Mondays! Today we're checking out Metal Men #52 (March 1977) written and drawn by Martin Pasko and Joe Staton!. Things were getting even wilder and weirder with "Dr. Strangeglove and the Brain Children". Staton, having worked on one of the all-time greatest satirical super-heroes, E-Man, was perfect for Pasko's increasingly satirical and over-the-top story lines. Of course, Mr. Pasko might have been inspired to go gonzo because of having teamed up with Staton. Whatever the reason, this is one wild and woolly Metal Men masterpiece! 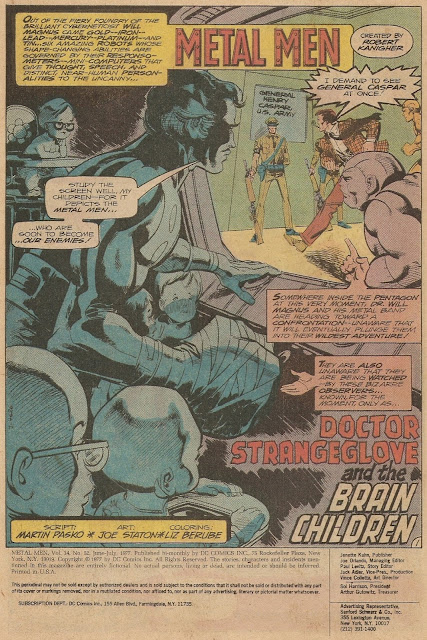 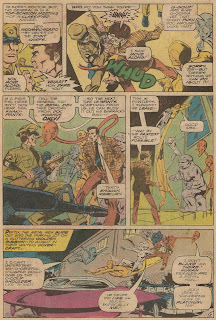 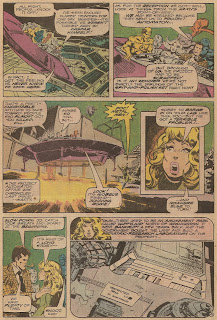 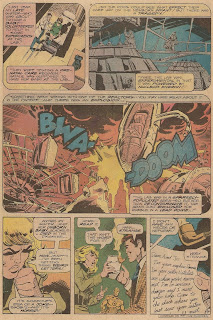 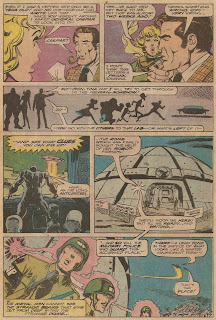 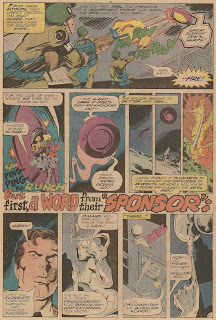 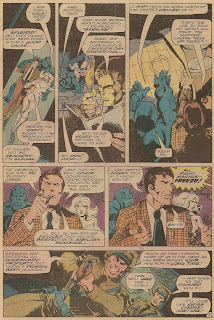 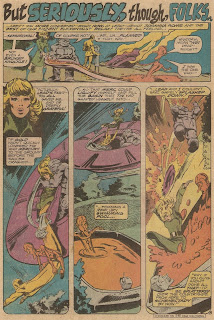 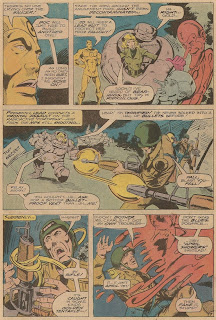 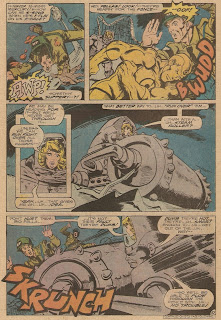 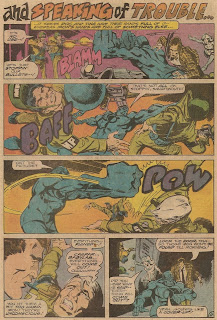 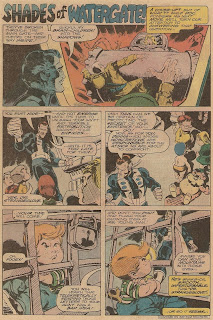 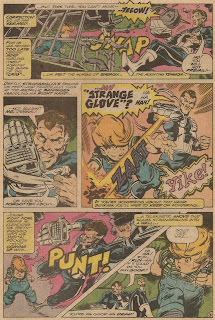 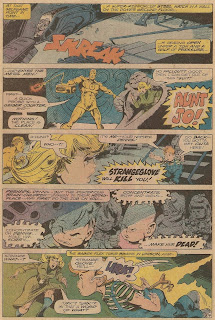 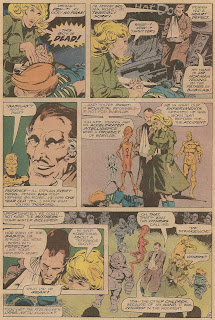 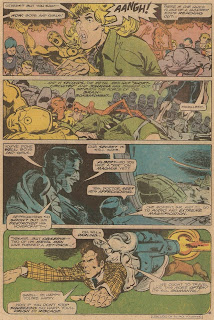 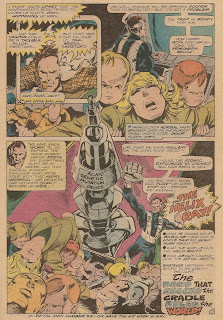