Micronauts Mondays: "We Are the Enigma Force!" by Mantlo, Golden, and Milgrom

Here it is, Groove-ophiles! The sensational, cosmos-spanning conclusion to the Micronauts vs. Baron Karza saga from Micronauts #11 (August 1979)! Teen Groove abso-positive-o-lutely went bonkers for "We Are the Enigma Force!" by Bill Mantlo, Michael Golden, and Al Milgrom! All the series players came together for an action-packed, wall-to-wall, non-stop masterpiece of a mash-up of war, superheroes, and sci-fi in one of the most satisfying conclusions Ol' Groove has ever had the pleasure of reading. Bill, Michael, and Al were on fire, baby--look at those far out outer- (inner?) space action scenes! Those Steranko-esque color holds! Tons of Kirby-krackle! That majestic battle between The Enigma Force/Commander Rann and Baron Karza was worth the price of admission! Sounds like Ol' Groove still loves this is! Bet you will, too! 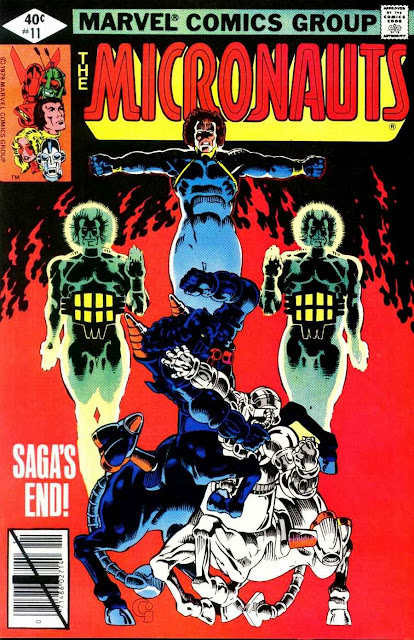 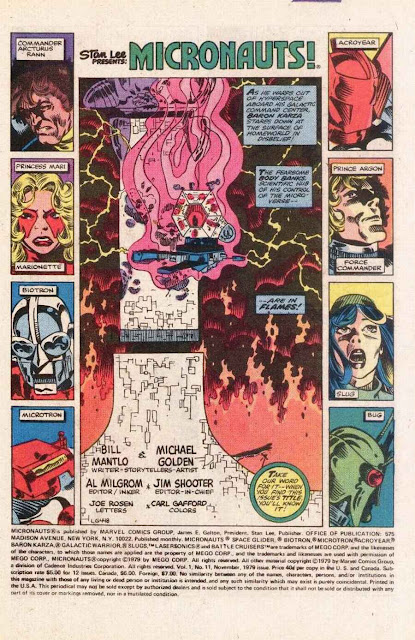 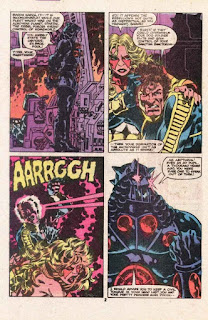 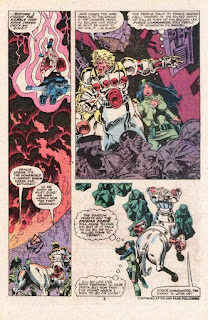 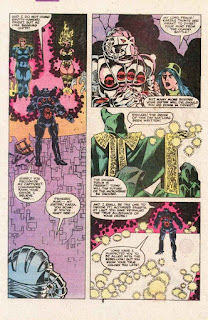 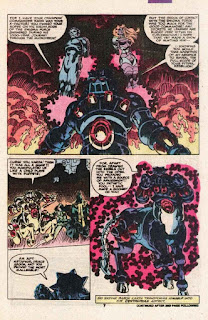 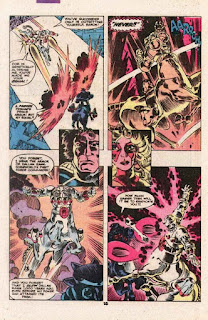 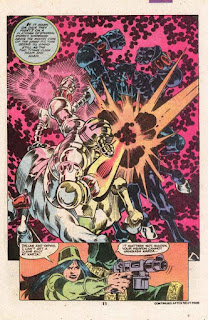 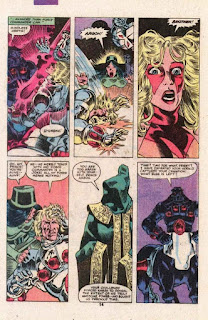 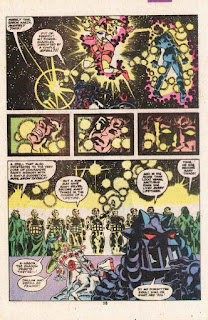 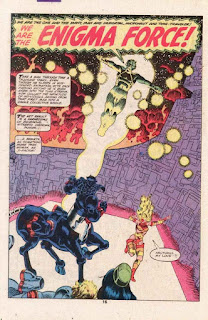 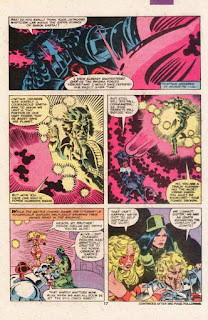 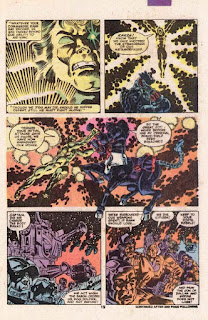 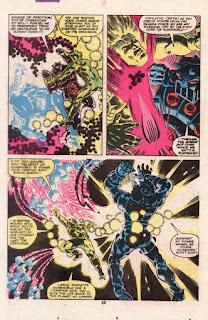 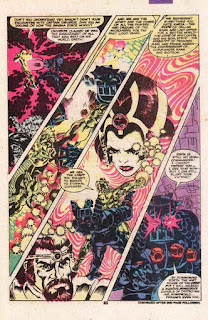 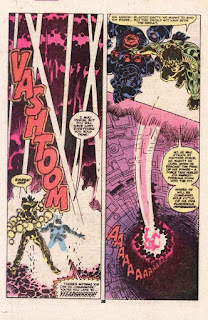 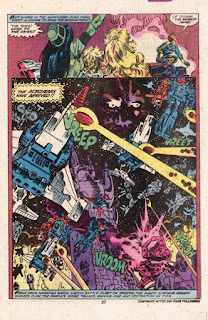 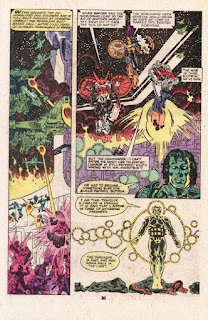 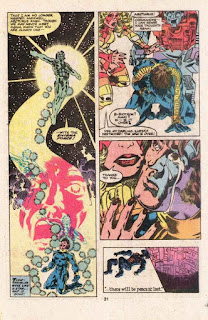