Decent Comics: "The Lurker Below!" by Conway, Netzer, and Rubinstein

Hey, hey, hey, Groove-ophiles! We're back with another Challengers of the Unknown adventure by Gerry Conway, Michael (Mike Nasser) Netzer, and Joe Rubinstein. This one starts off with a cool cover, marred only by its misleading blurb. The cover claims Swamp Thing as a guest star, while, in truth, Len Wein and Berni Wrightson's greatest creation only appears in flashback (that will change later, though). The truth is, the Challs are battling a menace from the pages of Swamp Thing #8--and it's a pretty cool and twisted little tale, complete with a tractor salesman who looks suspiciously like a certain Former-President-Who-Wasn't-a-Crook and gorgeous, energetic art. Oh, the letters page has a hoot of a biography for Mr. Netzer. Ol' Groove's included it 'cause he loves ya! From Challengers of the Unknown #82 (May 1977)...beware of..."The Lurker Below!" 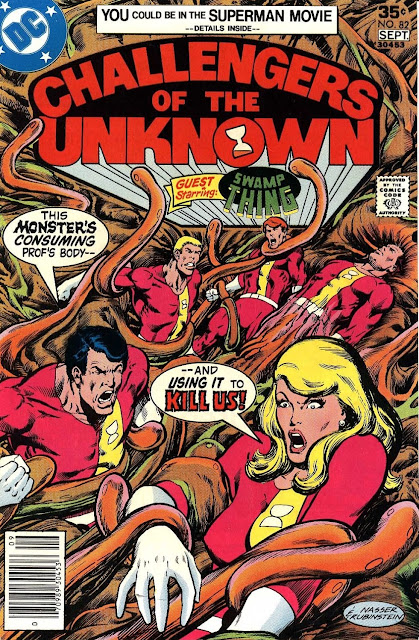 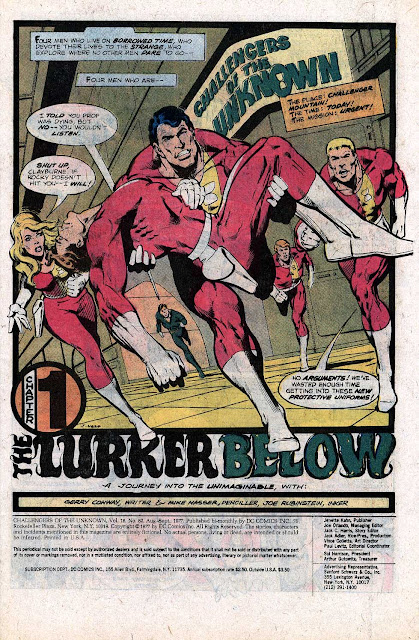 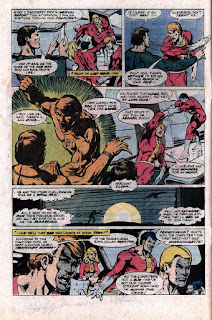 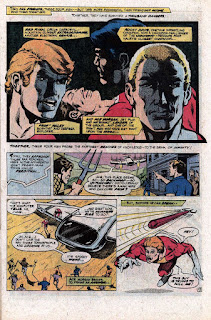 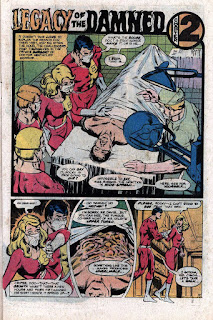 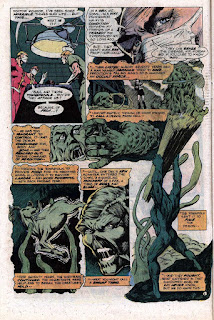 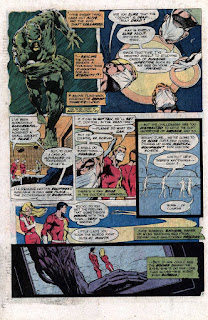 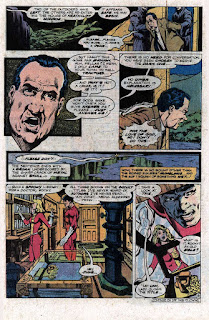 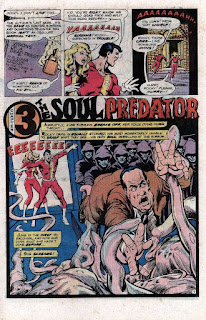 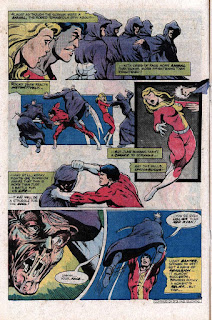 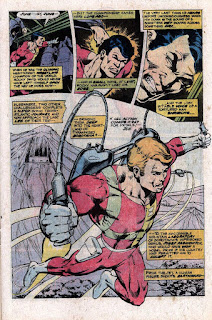 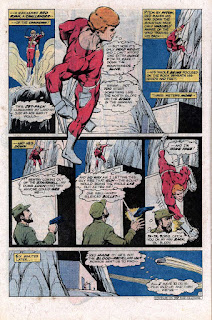 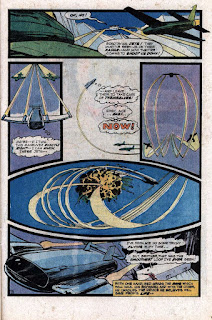 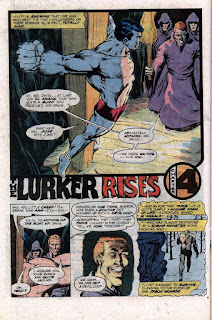 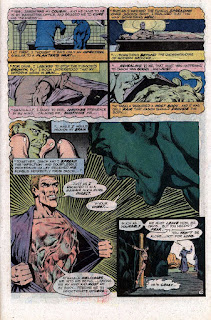 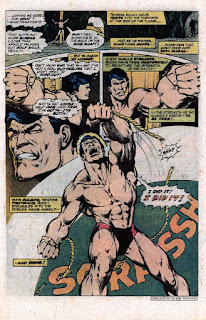 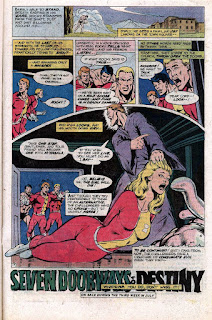 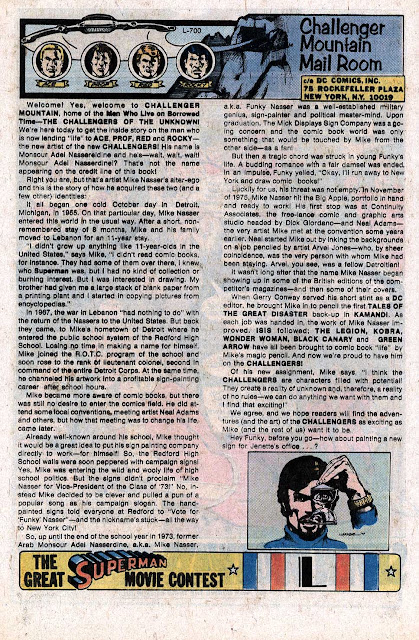