Greetings, Groove-ophiles! Don'tcha think it's about time we dug into the Black Widow's solo-series in Amazing Adventures that ran through that Marvel-ous mag's first 8 issues (May 1970-June 1971)? Yeah, Ol' Groove thought so! Ya know, Madame Natasha doesn't get nearly the respect she deserves. It almost seems that a lot of fans forget that the Widow was one of the first Marvel super-heroines to star in their on series. Sure, the Wasp had a few solo stories in the 1960s, but other than that...? Not the Cat, Shanna, or Night Nurse--t'was The Black Widow, baby! And Green Lantern/Green Arrow gets all the attention for being the first to dive into the "Relevant" pool, but the Widow dove in at around the same time--and wore the wetsuit to prove it! Add to all of that that, while the series went through quite a few creators, said creators included Gary Friedrich, John Buscema, John Verpoorten, Gene Colan, Bill Everett, Mimi Gold, Roy Thomas, Don Heck, Sal Buscema, and Gerry Conway. And it all started right here with..."And Then Came...the Black Widow!" 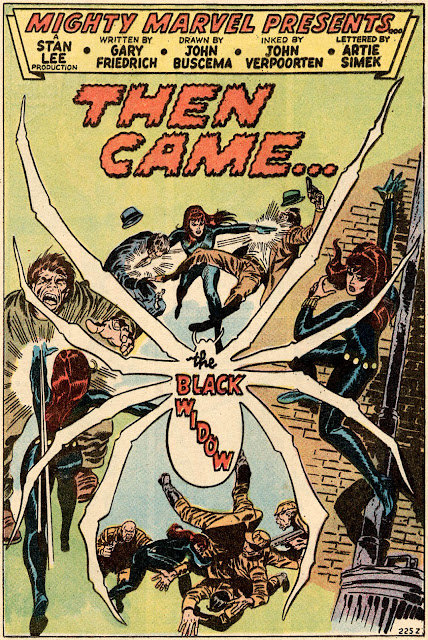 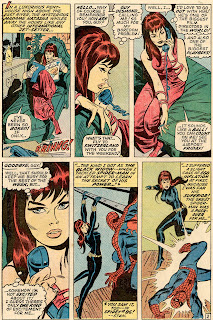 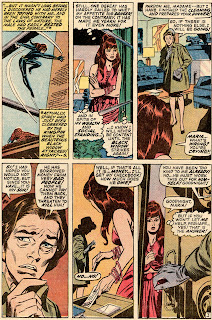 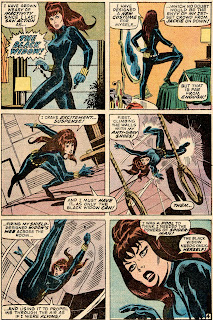 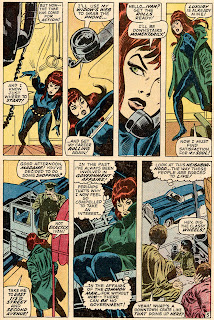 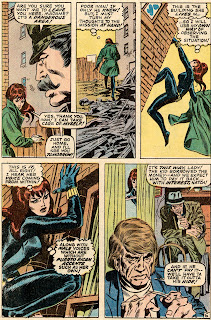 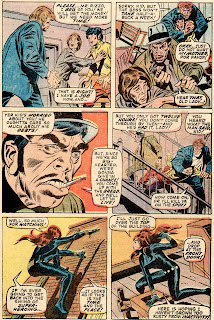 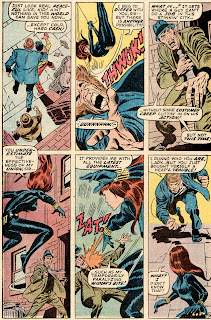 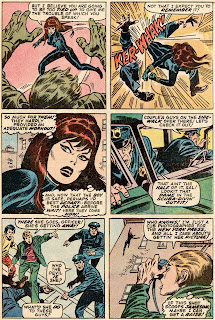 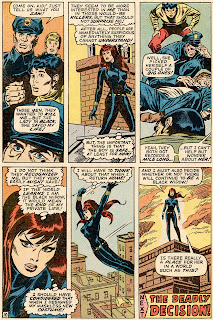