Dig it, Groove-ophiles, even in the waning days of the Groovy Age, DC was still producing some sentimental, slice of life comics the likes of which were getting more and more rare. One little sorta-series that kept tugging at the heart strings ran in the back of the Dollar Comics issues of Detective Comics: Tales of Gotham City. It's long been said that Gotham City itself is as much a character as Batman, Commissioner Gordon, or the Joker, and this series that appeared under editor Paul Levitz' reign made a believer out of Teen Groove. A fave in that series was but the Bob trio--Haney, Oksner, and Smith: "Fifty Million Tons of Soul!" If someone pitched a story like this these days, editors more than likely would show that writer the door, but back in April 1980, some of us adored these tales of seemingly random folk who's lives would be entwined, changed, or touched by something simple. Even something as simple as a bridge. 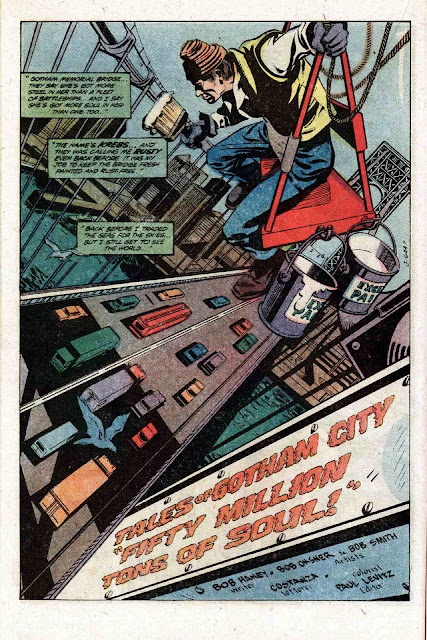 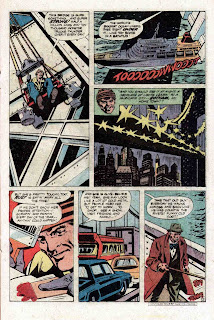 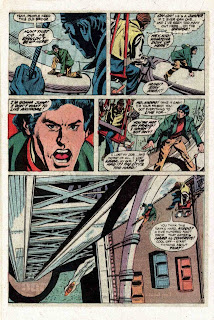 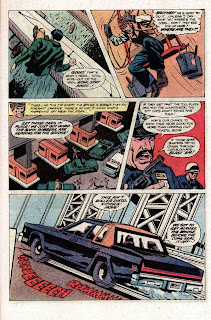 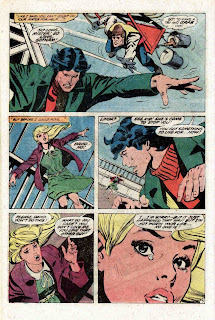 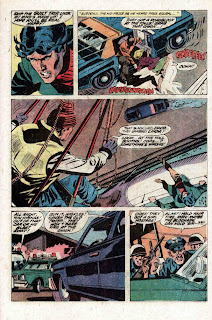 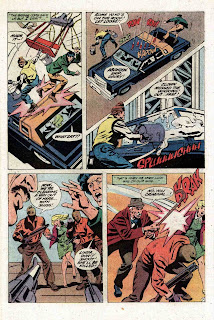 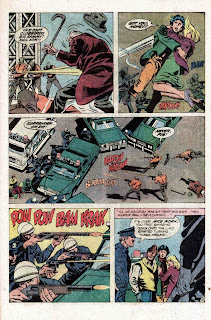 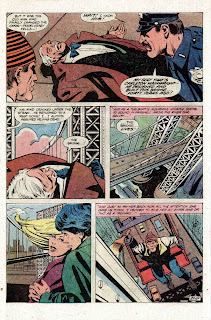