Has Ol' Groove ever mentioned that he absolutely loves the old Looney Tunes cartoons? Fave cartoons of all time. As much as I dig Bugs and Daffy, the character that tickles my funny bone the most is Yosemite Sam. Did'ja know that he had his own comic from Gold Key? No Jive! It ran 81 issues (September 1970-December 1983). While it featured a lot of reprints, it was always good for a chuckle or two. Here's a fun one that really feels like one of the cartoon episodes with lovely art by Fred Abranz from ish #2 (December 1970--which is actually one of those reprints I was talking about from Dell's Looney Tunes #148 from 1954)... 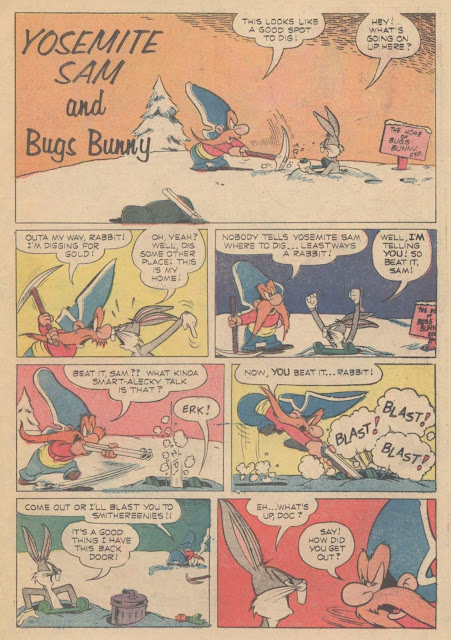 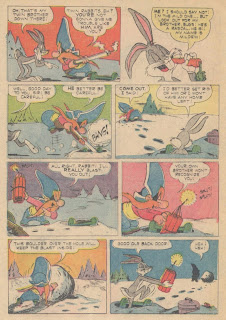 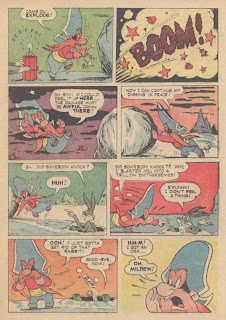 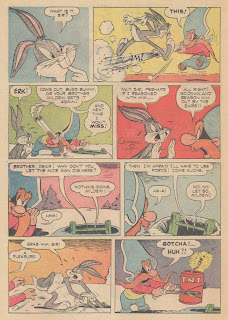 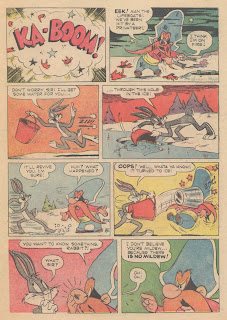 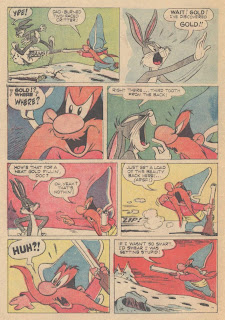 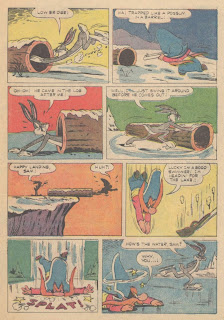 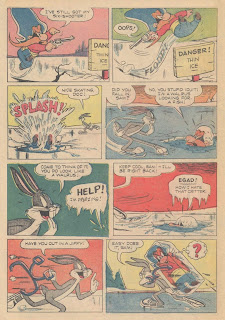 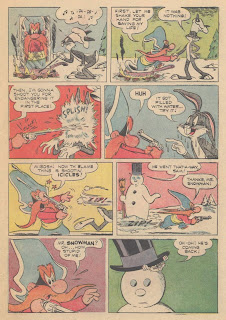 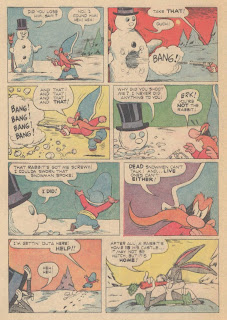