Greetings, Groove-ophiles! With Captain Marvel #13 (February 1969), Gary Friedrich took over the writing chores for a few issues, continuing Mar-Vell's ongoing battle with the robotic Man-Slayer. Frank Springer steps in as penciler for a couple issues, with Vinnie Colletta inking. In "Traitors or Heroes?" we also get a slug-out between Marv and Col. Yon-Rogg, and Carol Danvers gets a pretty big role--as a damsel-in-distress (it would be a while before she'd become a super-hero, herself, gang). 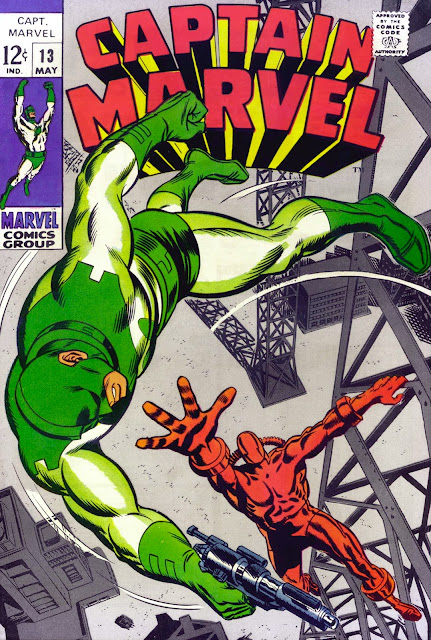 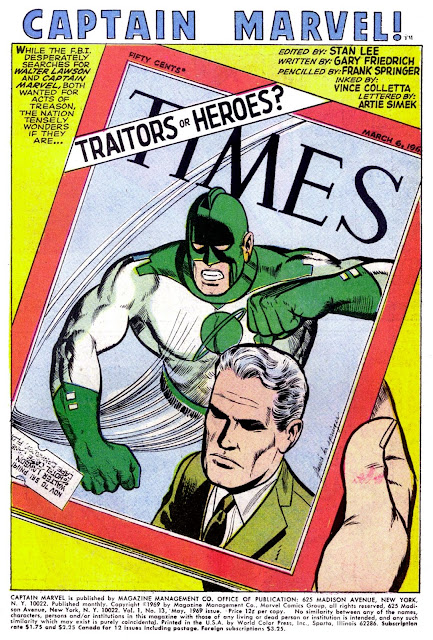 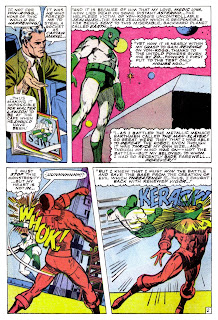 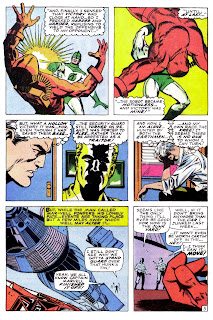 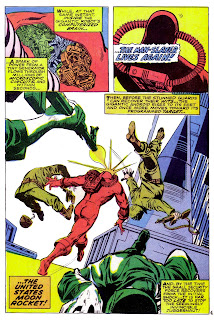 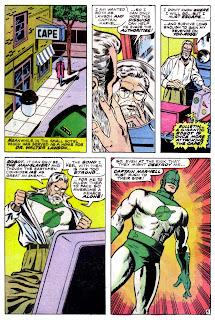 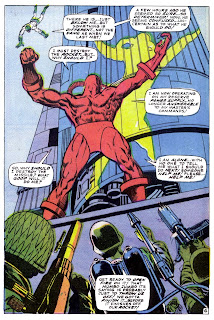 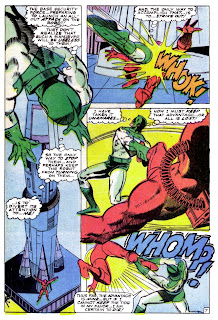 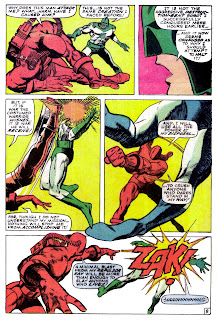 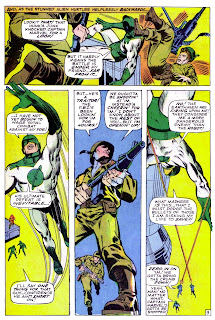 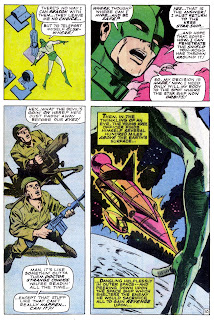 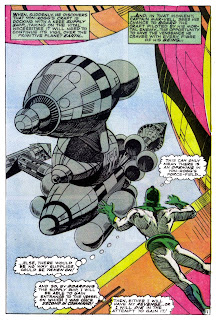 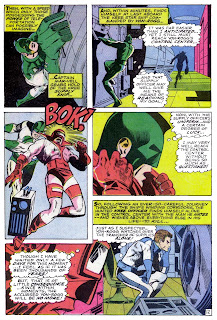 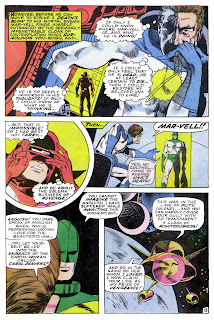 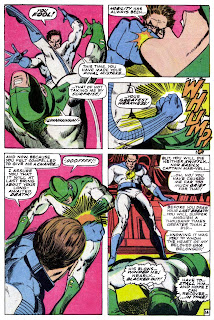 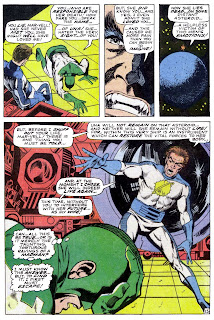 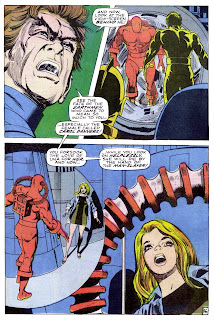 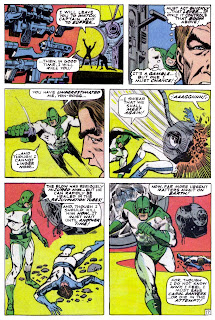 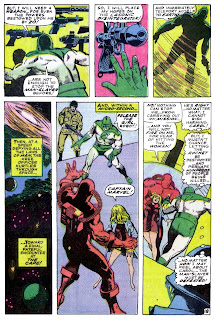 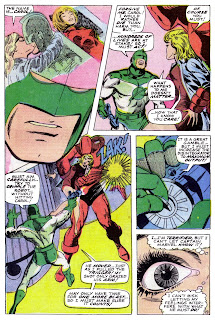 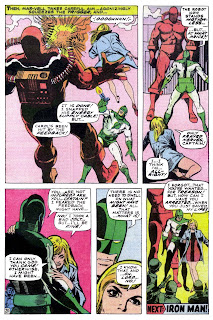