The Grooviest Covers of All Time: Jack Kirby's Fourth World

Hey, hey, hey, Groove-ophiles! In Ol' Groove's eyes, Jack Kirby's Fourth World universe at DC in the early 1970s is one of the greatest comicbook creations ever. New Gods. Mister Miracle. Forever People. The return of The Guardian and The Newsboy Legion in Jimmy Olsen. Those comics were a huge part of my turn from comicbook reader to comicbook fanatic. Naturally, especially when you consider that King Kirby was inked by the likes of Vinnie Colletta, Mike Royer, Frank Giacoia, and Neal Adams (!), among others, the art was gonna rock and there would be a passel of spectacular covers. Today we're gonna dig on some'a those spectacular covers! These are some of my favorites! What are yours? 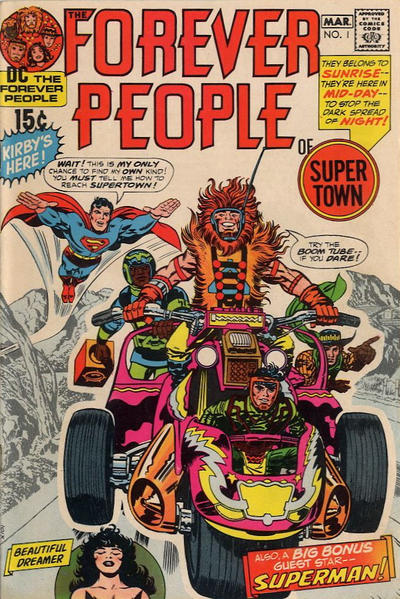 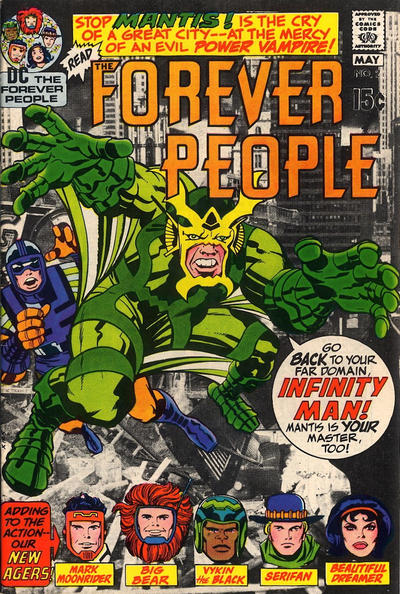 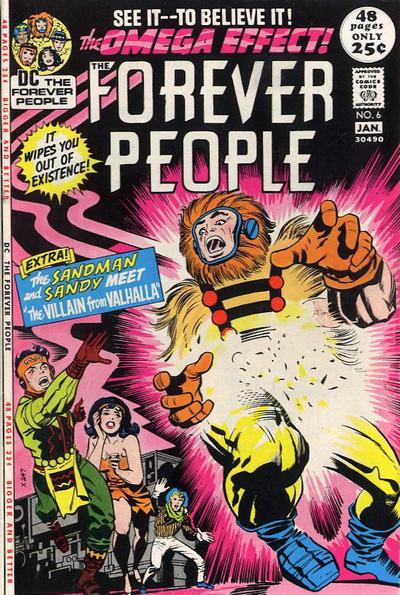 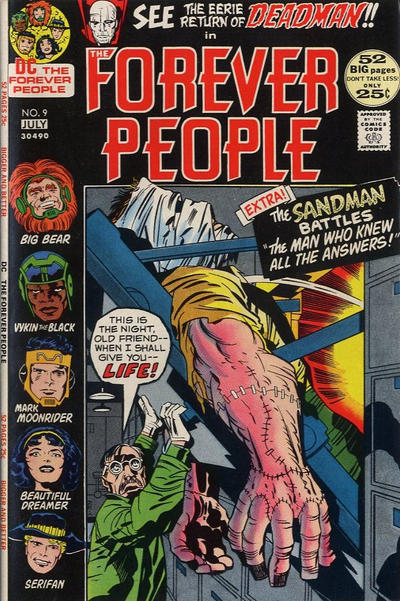 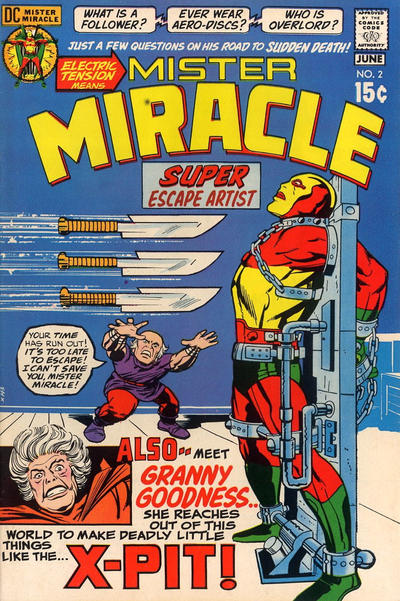 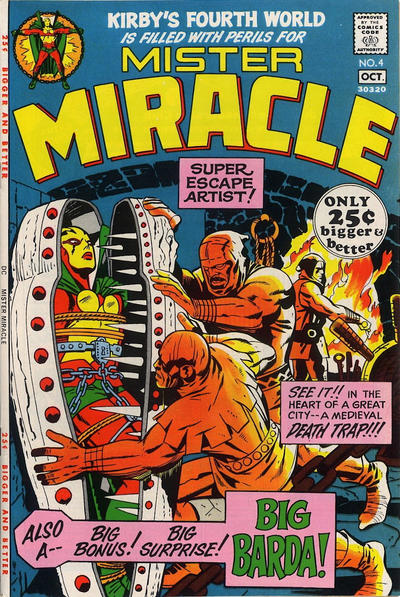 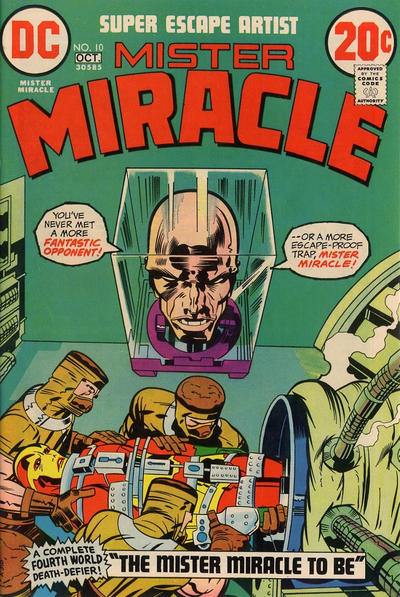 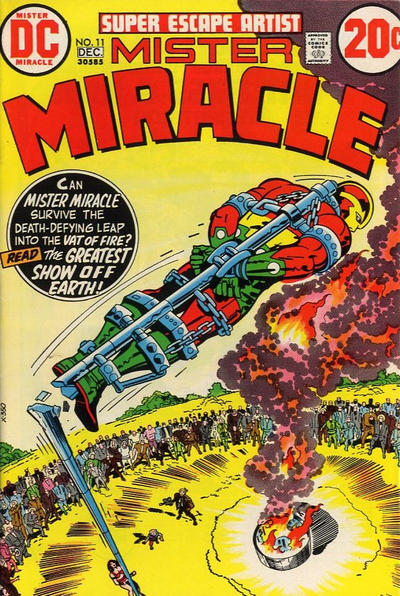 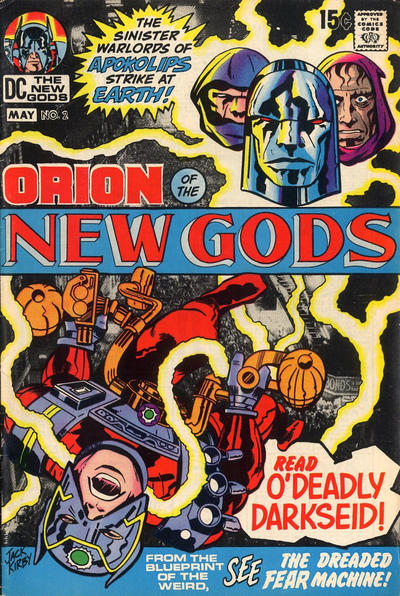 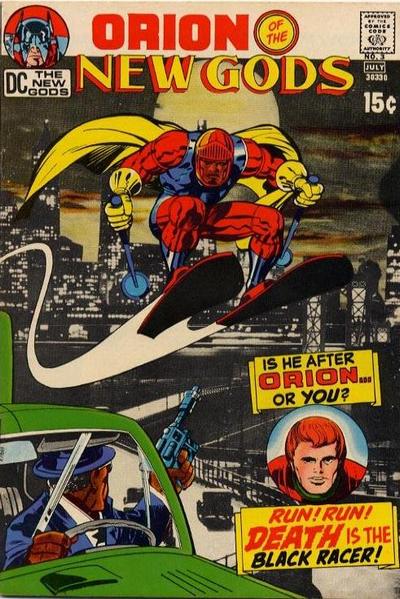 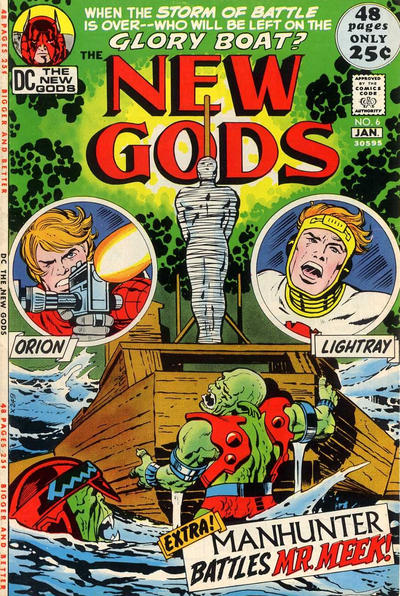 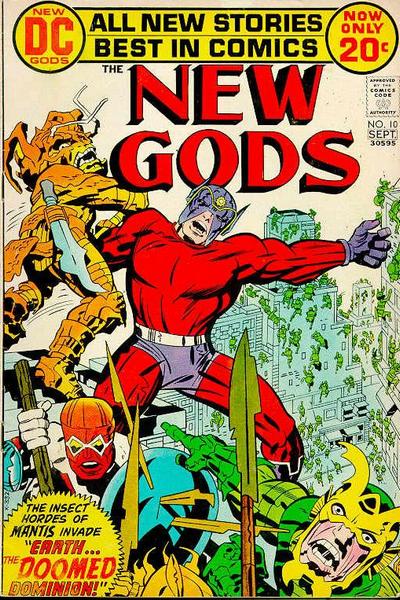 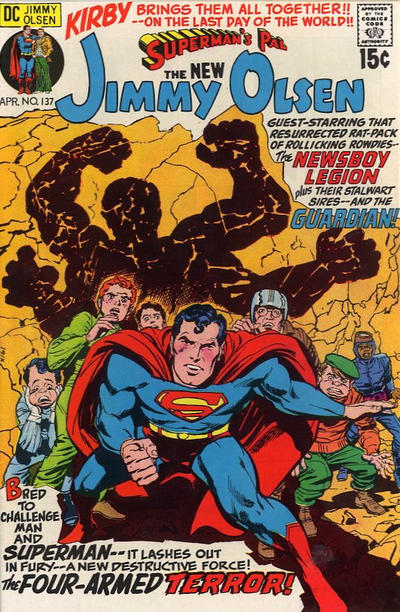 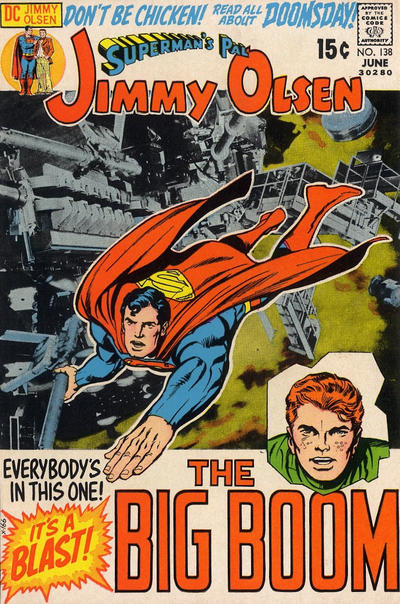 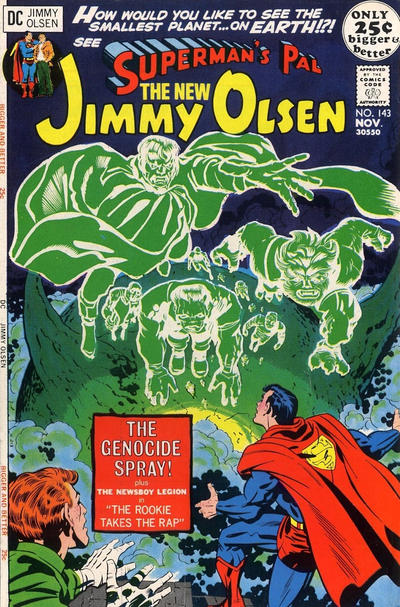