Diversions of the Groovy Kind/Bronze Age Babies Team-Up! The Grooviest Covers of All Time: "Pleased As Punch to See You!" or "Marvel Heroes Hit It Off!" 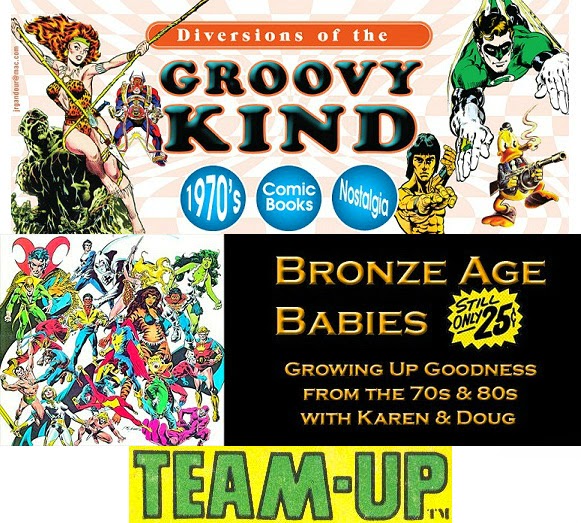 A couple weeks ago, my pal Doug at Bronze Age Babies posted about super-heroes guest-starring on the covers of other super-heroes' mags. His readers (Ol' Groove included, natch) enthusiastically responded with tons (really, tons) of cool cover ideas. Yers trooly owned up to the fact that I was gonna steal some of those ideas, but Doug, genius and honest fellow that he is, suggested that we do a DotGK/BAB cross-over featuring many of the covers that had been suggested. So when you head over to BAB today (if you haven't already), you're gonna see lots of cool DC guest-star covers--cause Doug let Ol' Groove pick and I chose to showcase Marvel "team-up" covers (but not Marvel Team-Up or Marvel Two-In-One) here on the Diversions.

Of course, we're not gonna sling just any old covers at ya. For my part, we're gonna look at how Marvel heroes, when visiting other heroes' mags, usually greeted one another--with a slug in the kisser! Yeah, they'd wind up making up and teaming up, but those cover-tussles sure forced a lotta Groovy Age kids to fork over dimes, nickels, quarters, and pennies! Here are a few of the very best by some of the very best featuring the very best! 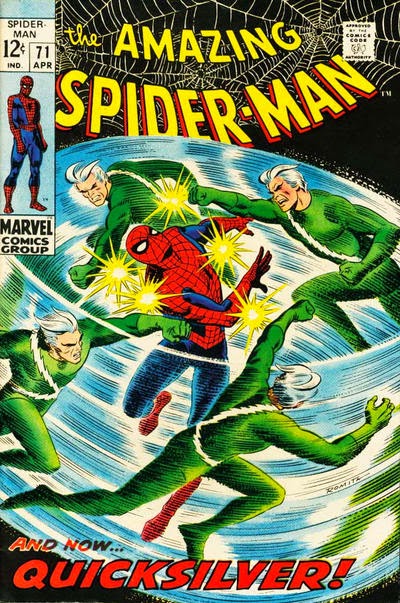 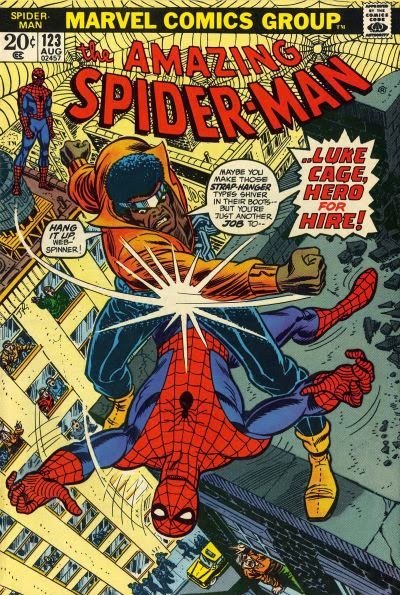 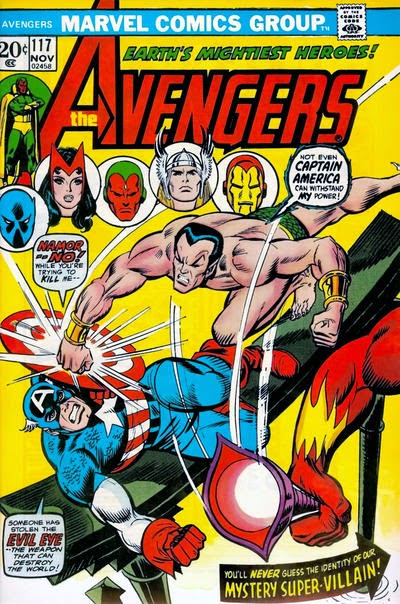 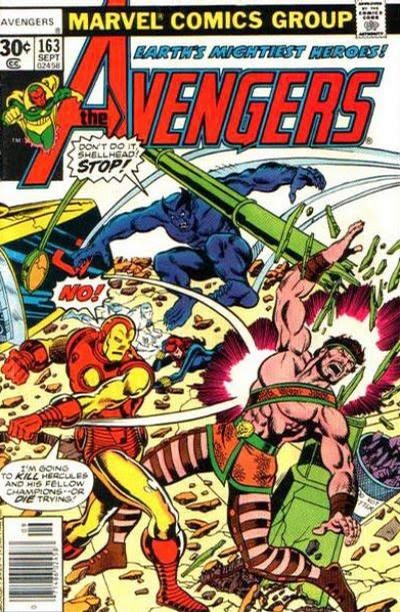 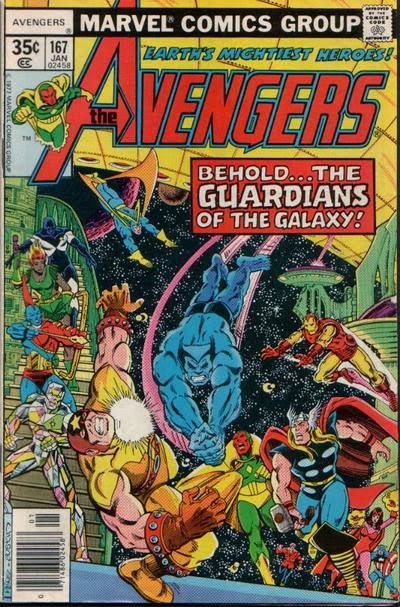 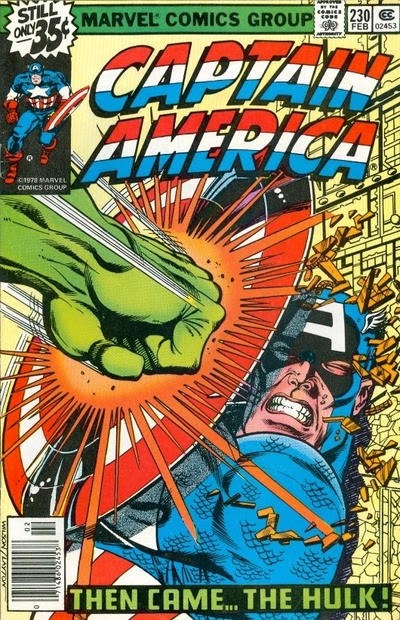 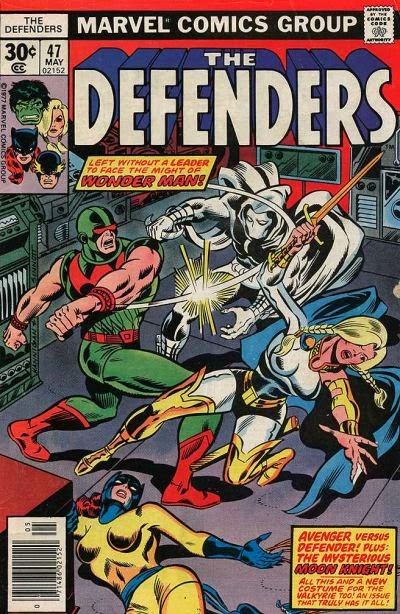 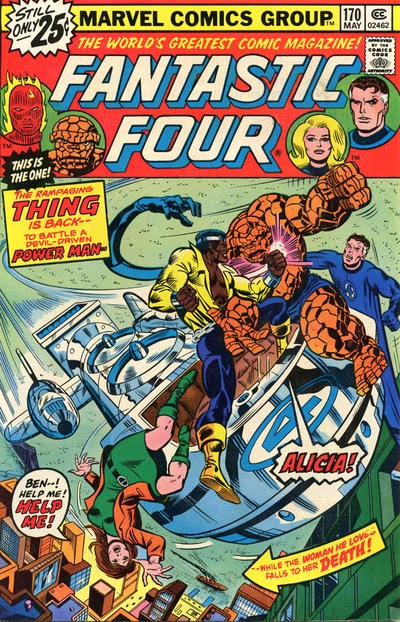 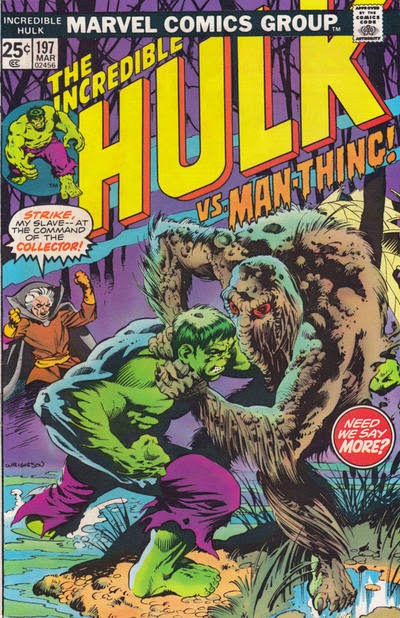 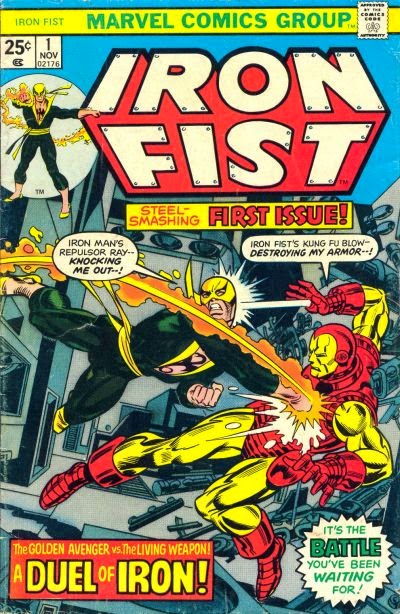 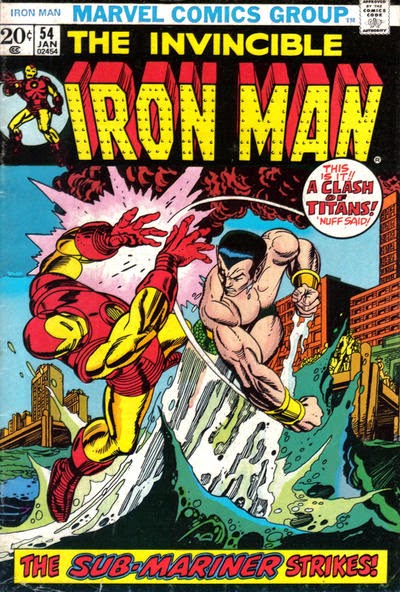 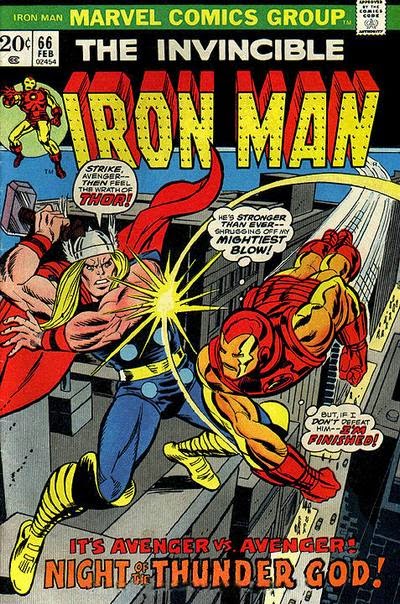 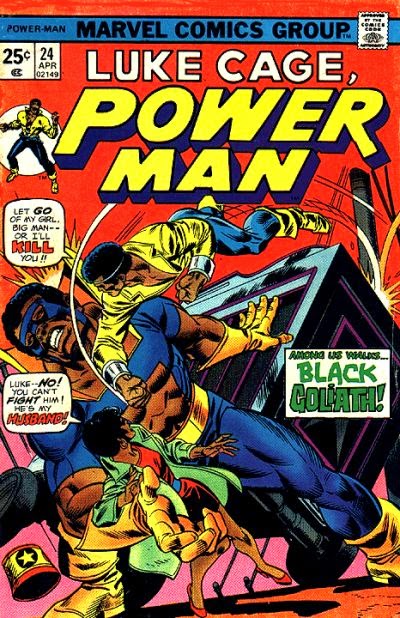 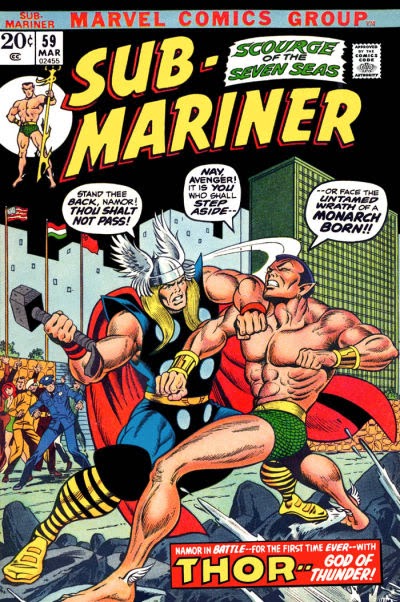 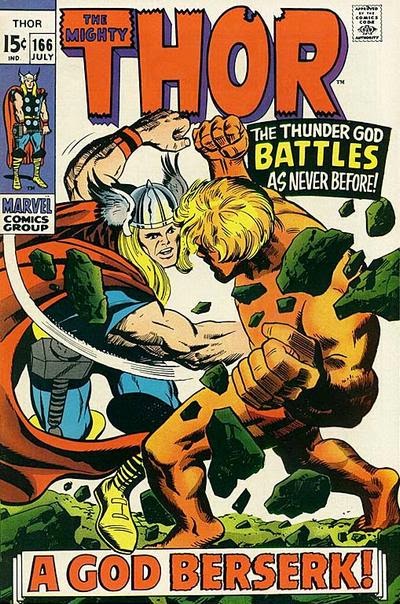