The Grooviest Covers of All Time: Ernie Chan the DC Cover Man

Hey, hey, hey, Groove-ophiles! I've got Filipino artist on my mind today for some reason. Maybe it's because Ernie (originally Chua, but he legally changed his name to Chan we he became an American citizen in 1976) was such a great comicbook artist. He had a cool, very American style that was very sleek and organic. His heroes had Marvel-style power, which DC must have loved 'cause from 1975 into 1977, the powers that were at the House that Superman built gave Ernie tons of covers to draw. Not just superheroes, but mystery, western, and war mags, too! We're just gonna scratch the surface today, giving you a feel for what the man was capable of on his own. Many of his covers (especially those for mags like Superman, Action, Batman Family and others) had other folks ink Ernie's pencils. I dunno why they went for the mixed results when they knew that Ernie inking himself was a sure-fire masterpiece! Just see for yourself, baby! 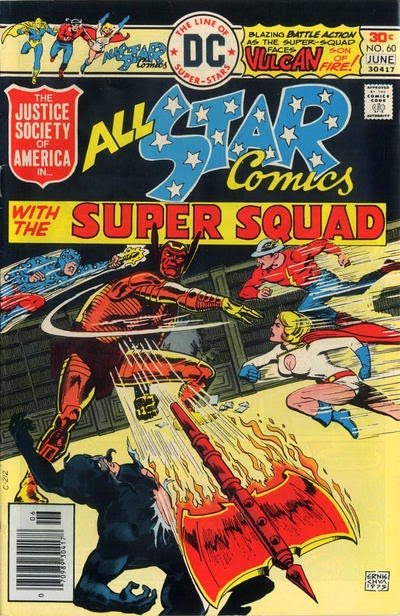 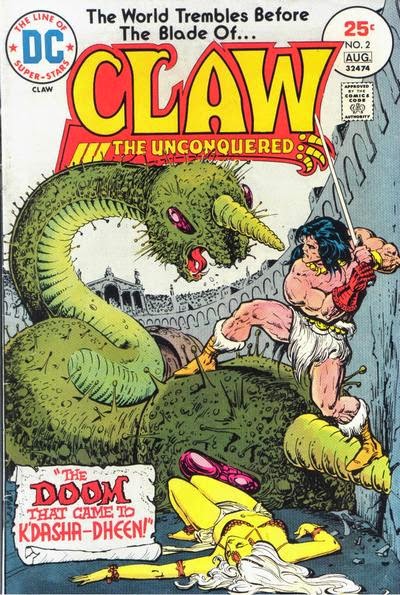 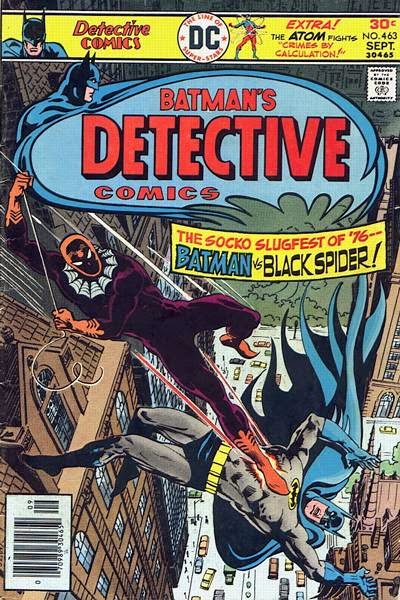 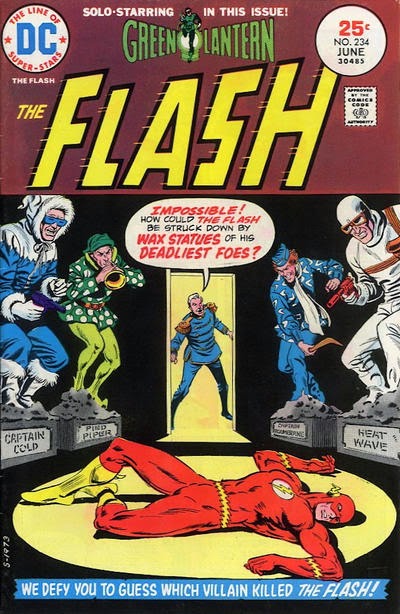 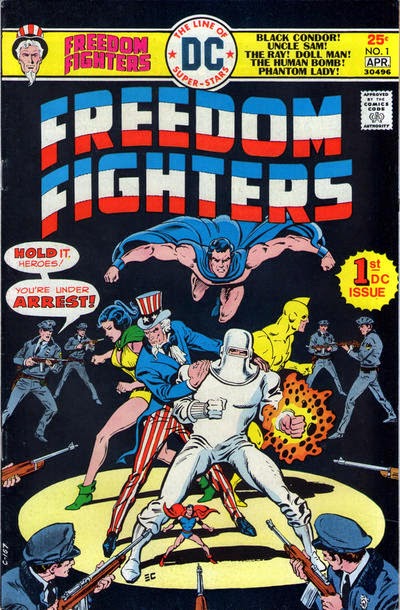 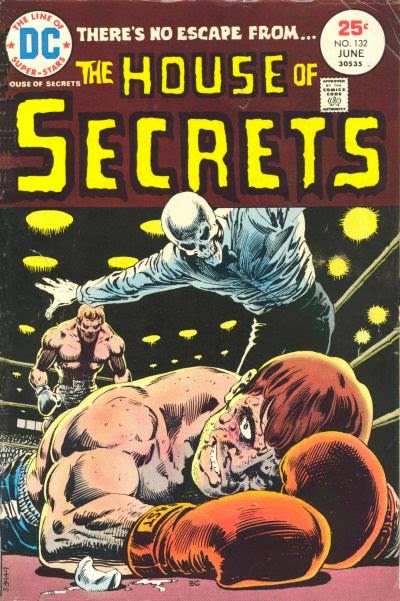 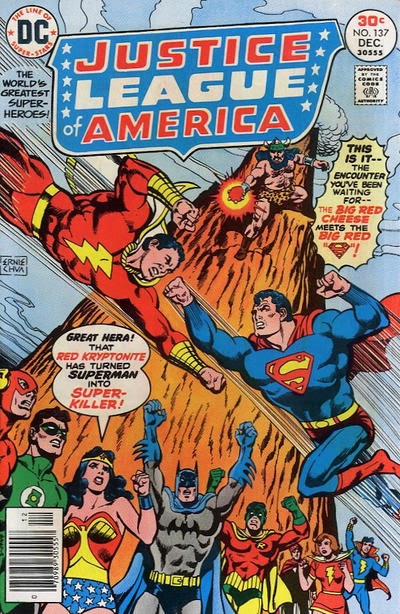 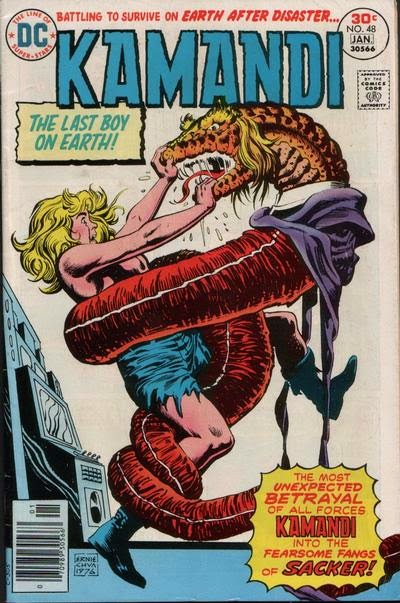 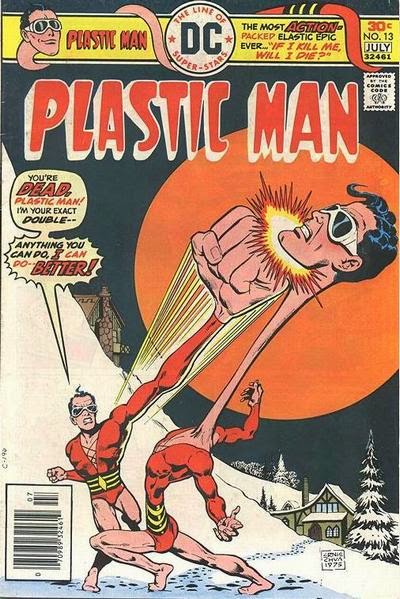 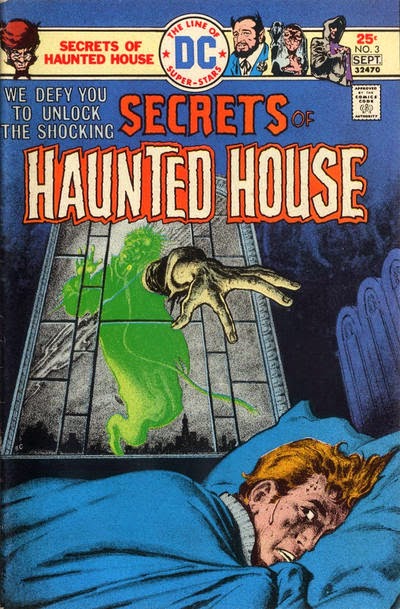 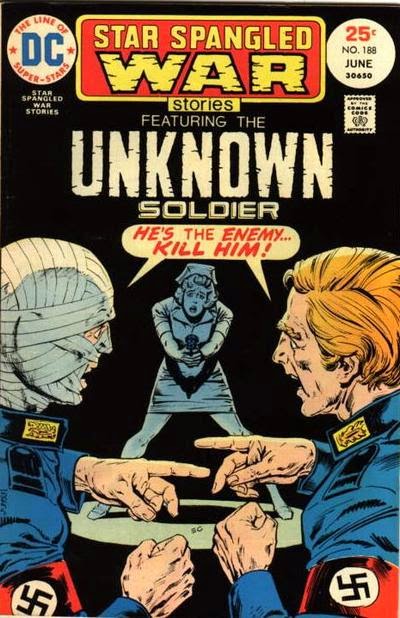 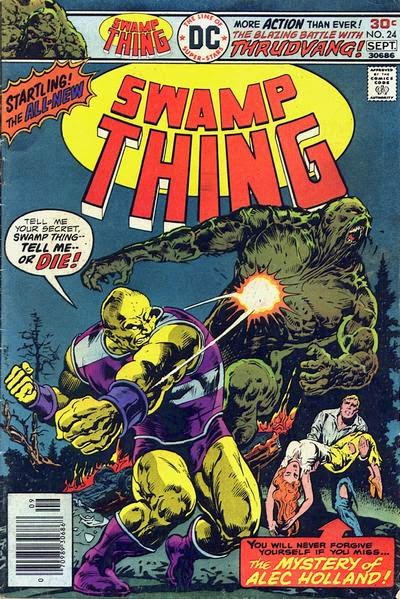 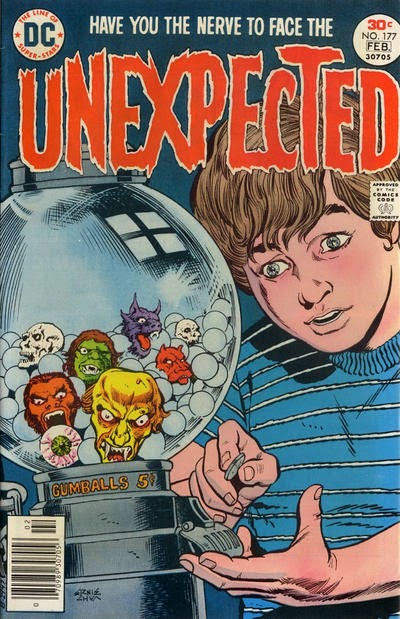 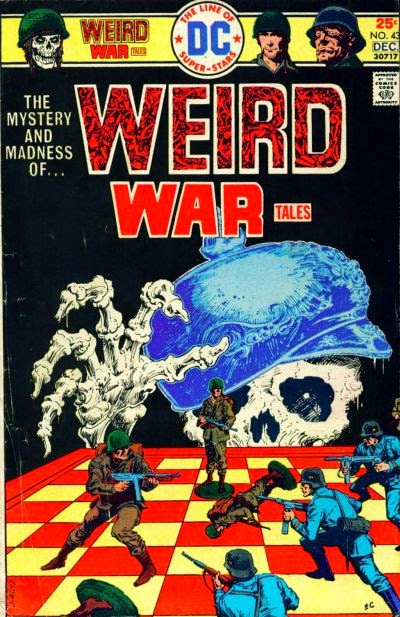 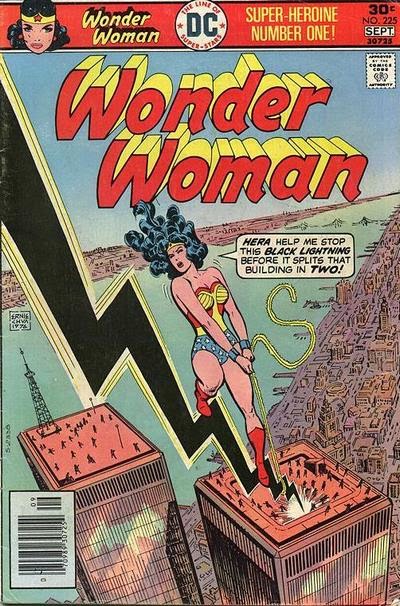