Thursday Team-up: "The Coming of Her!" by Gruenwald, Bingham, and Day

What it is, Groove-ophiles! Today we're gonna rap about the first part of a cool and cosmic three part epic featuring The Thing, Starhawk, Moondragon, and even (sorta) Adam Warlock! Flush with his successful hand in creating the legendary Project: Pegasus saga in issues 53-58 of Marvel Two-In-One, Mark Gruenwald set out to create another cosmic epic starring Mrs. Grimm's Blue-eyed Boy. While the Saga of Her (not bad grammar, read on!) isn't as well-remembered as P:P, it is a great three parter, loaded with cool heroes, lots of Marvel continuity from plenty of different titles being pulled together (a Gruenwald trademark), tons of great character moments, and an action packed sci-fi extravaganza, to boot! Oh, and Gruenwald was blessed to be joined by the incredible art team of Jerry Bingham and Gene Day, can you dig it? Spinning out of (of all places) Hulk Annual #6 (Summer 1977), here's "The Coming of Her!" from Marvel Two-In-One #61 (December 1979). 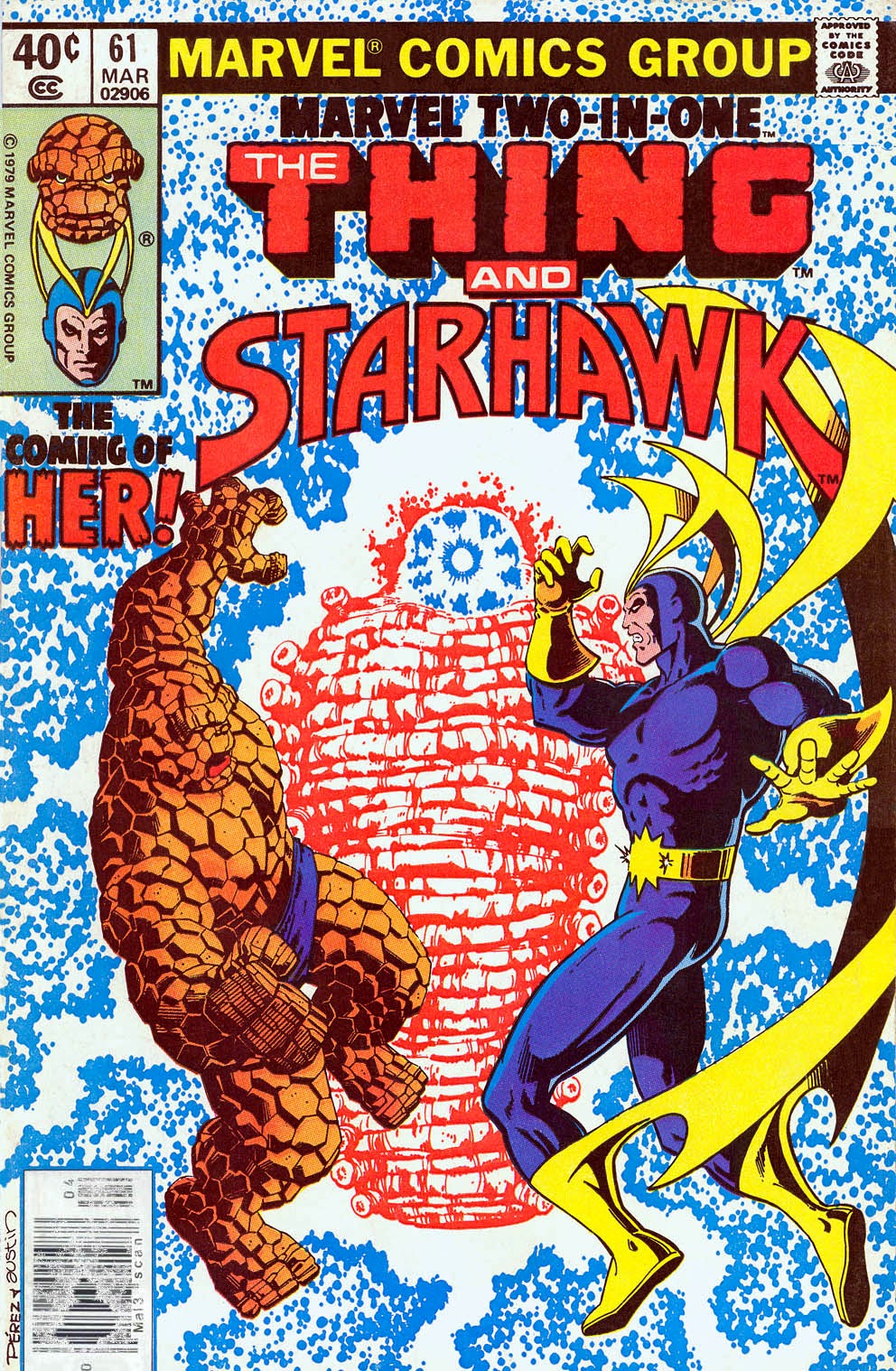 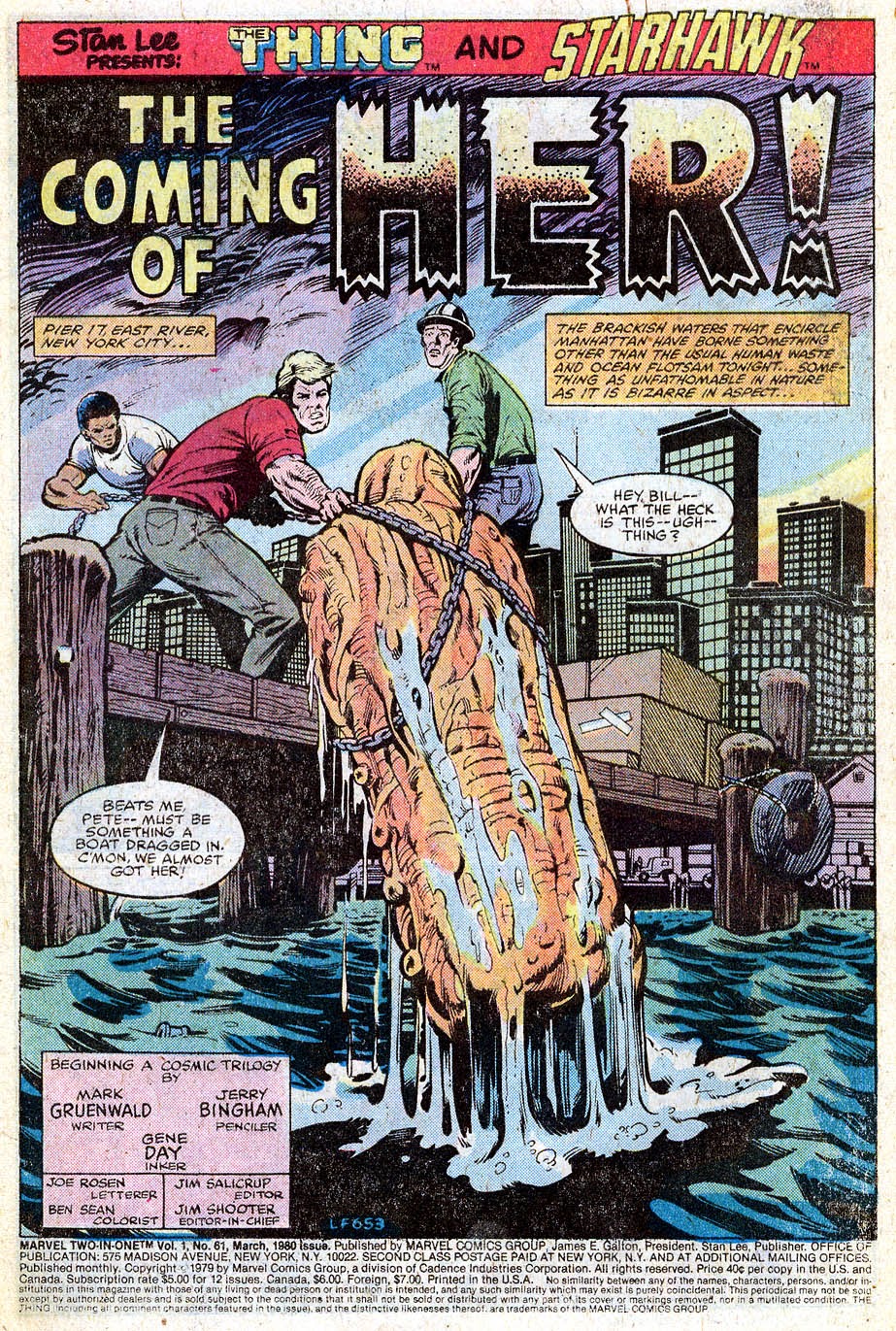 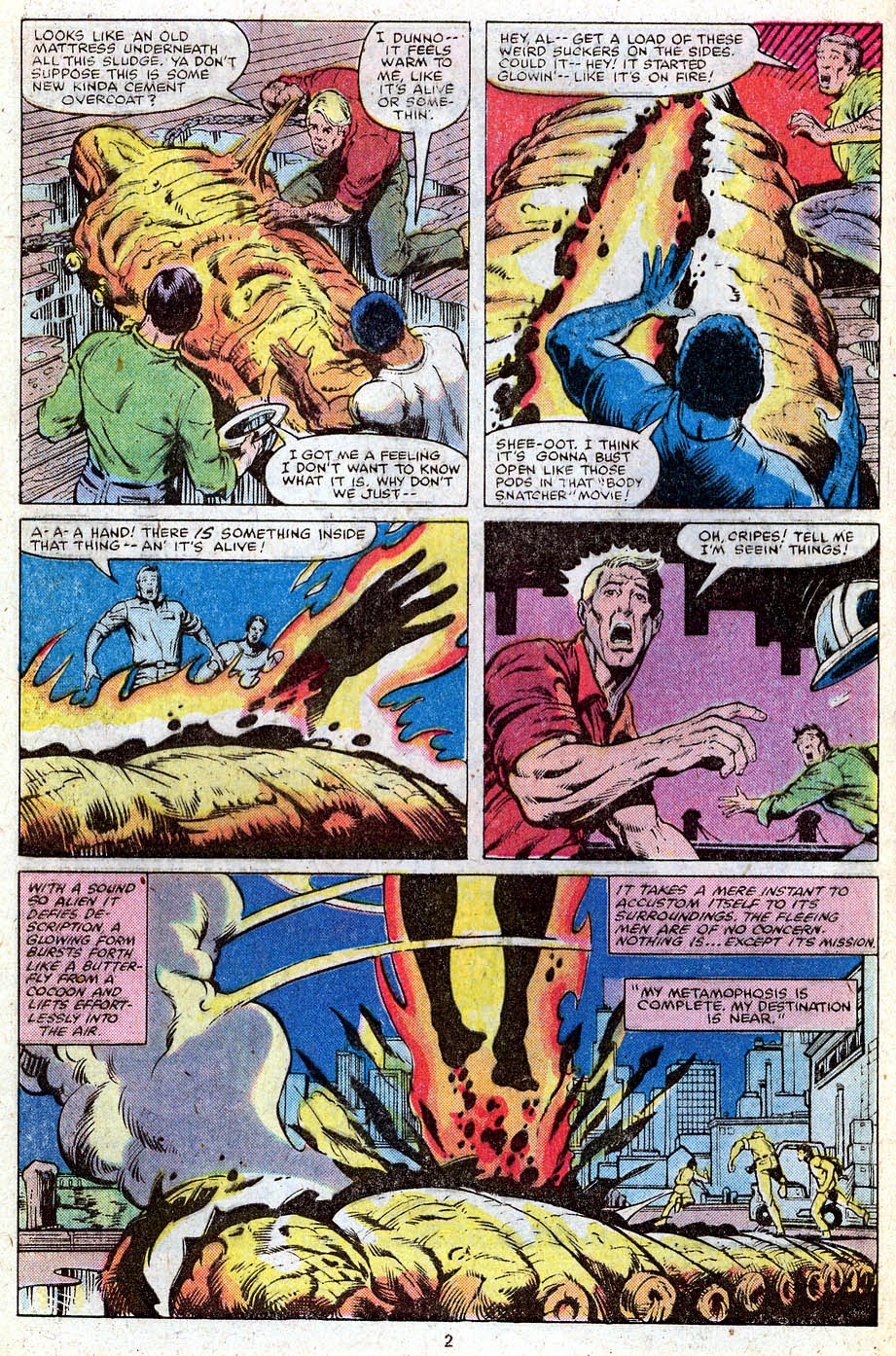 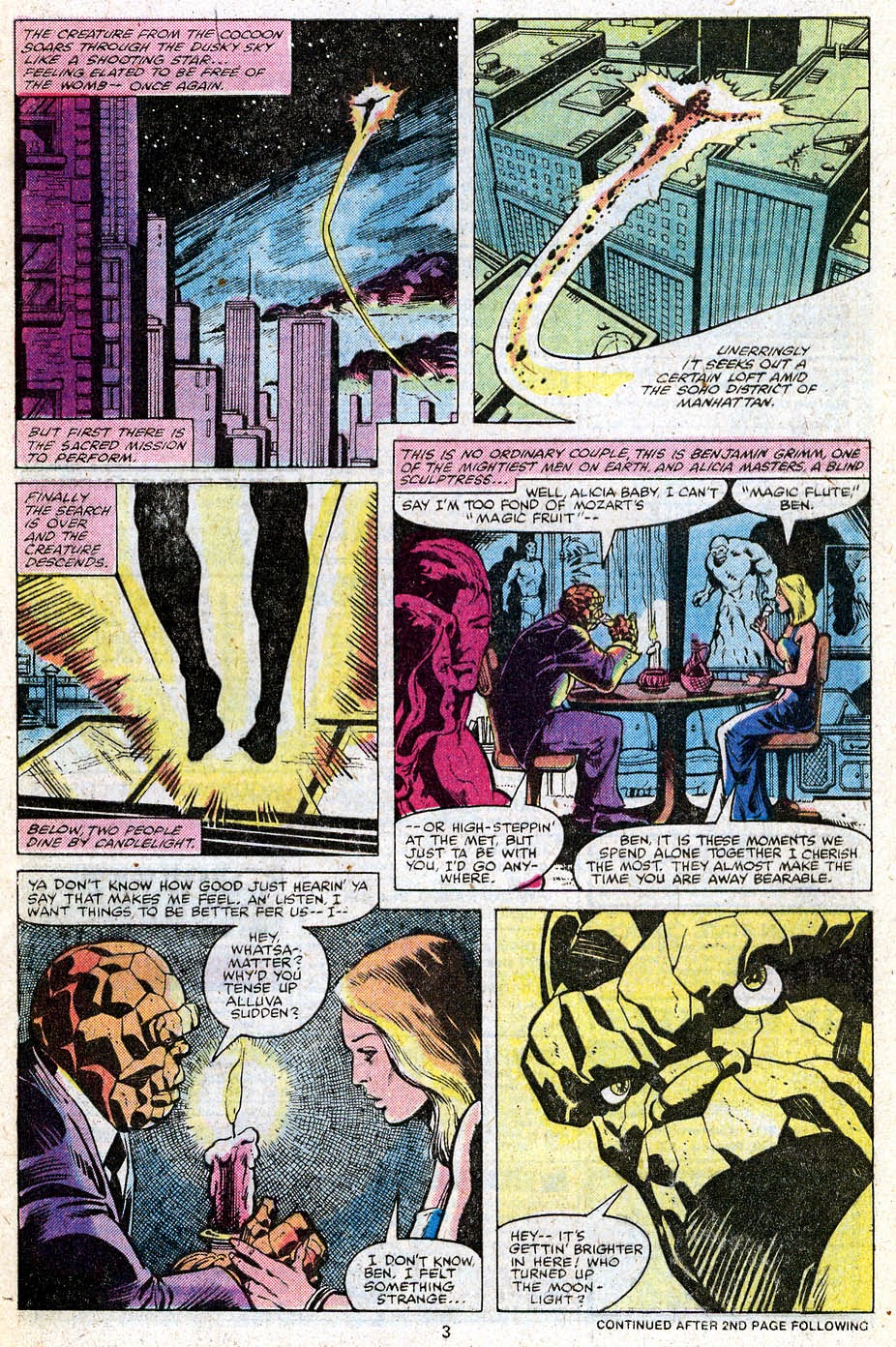 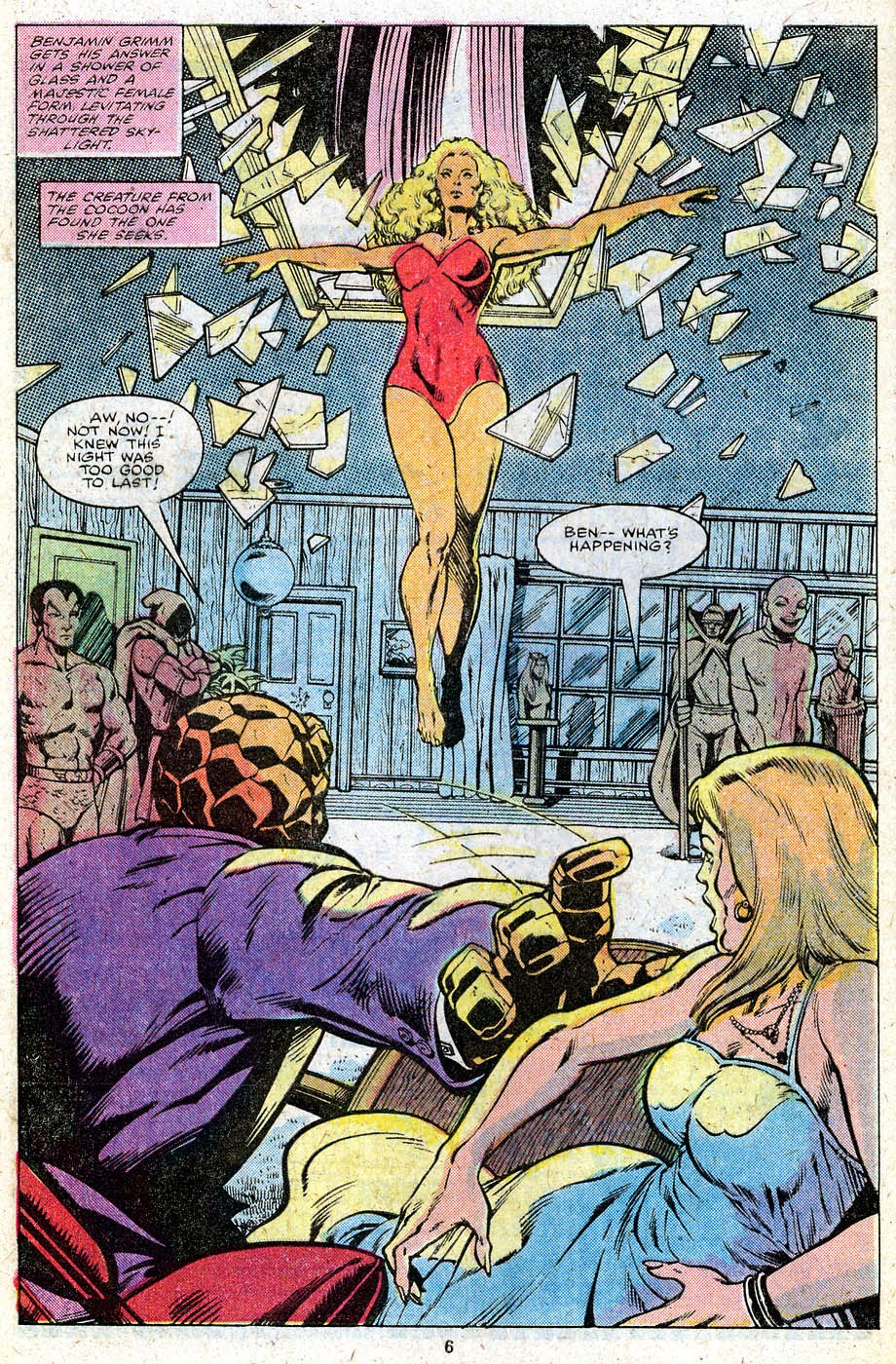 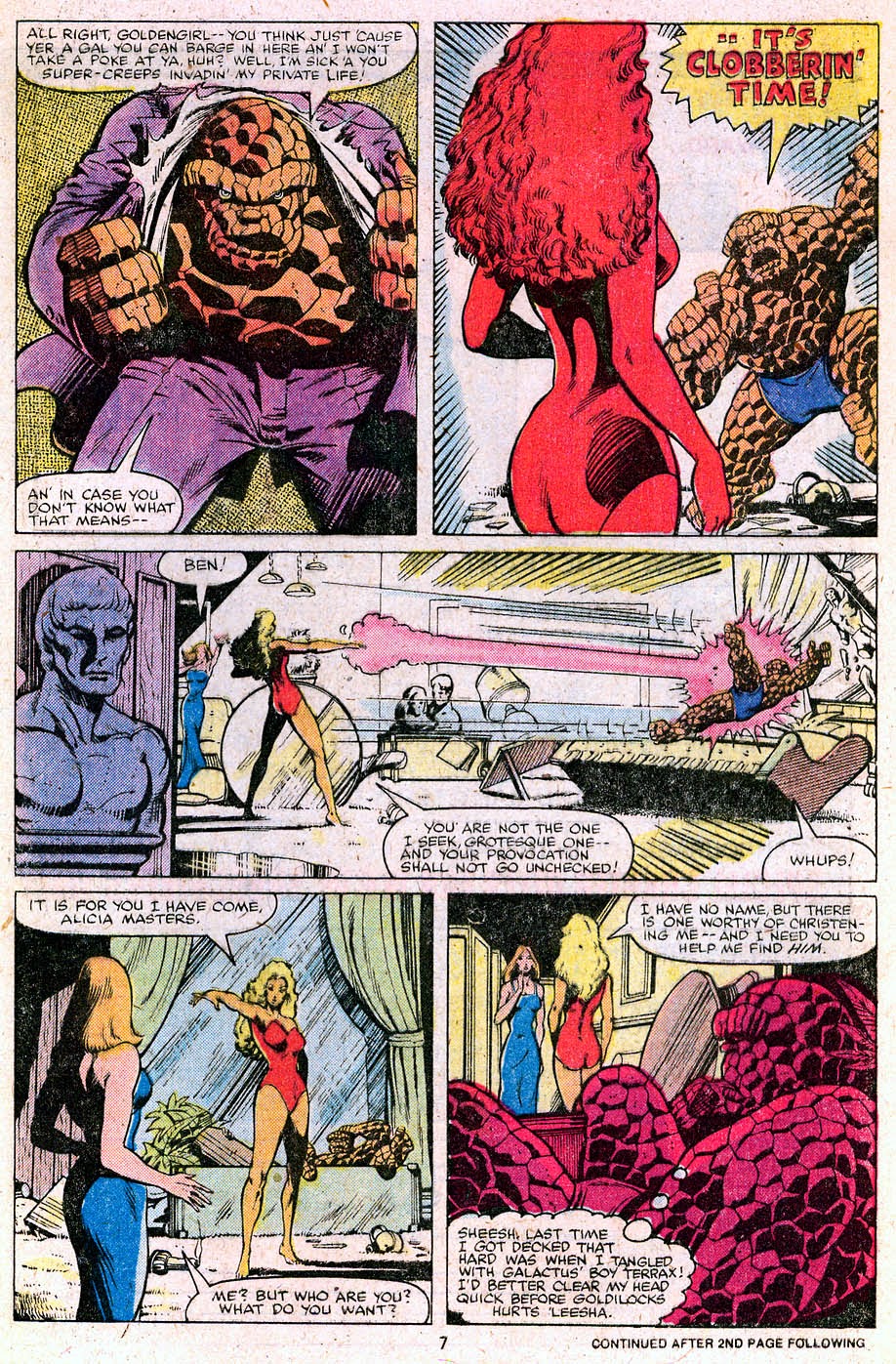 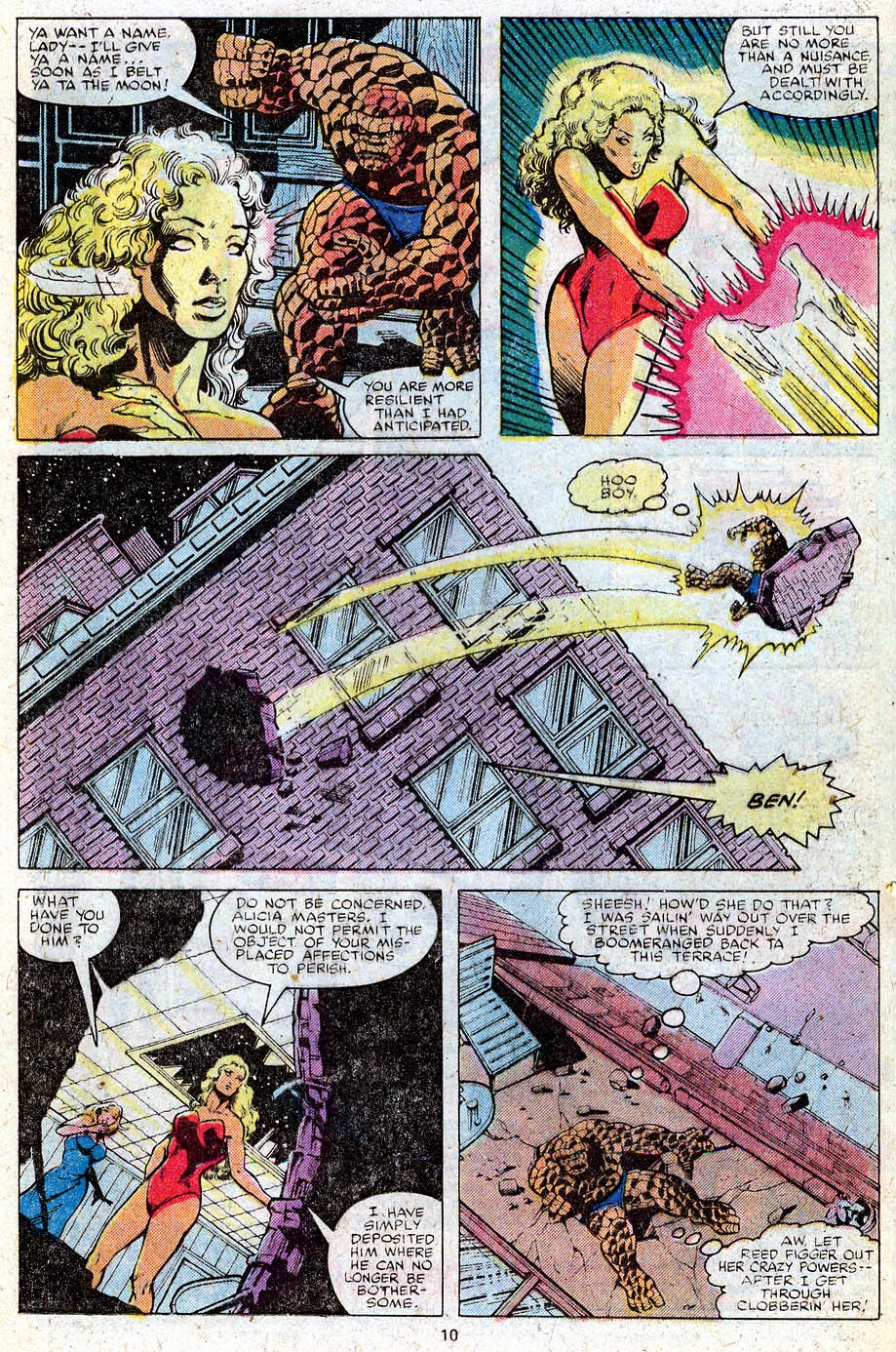 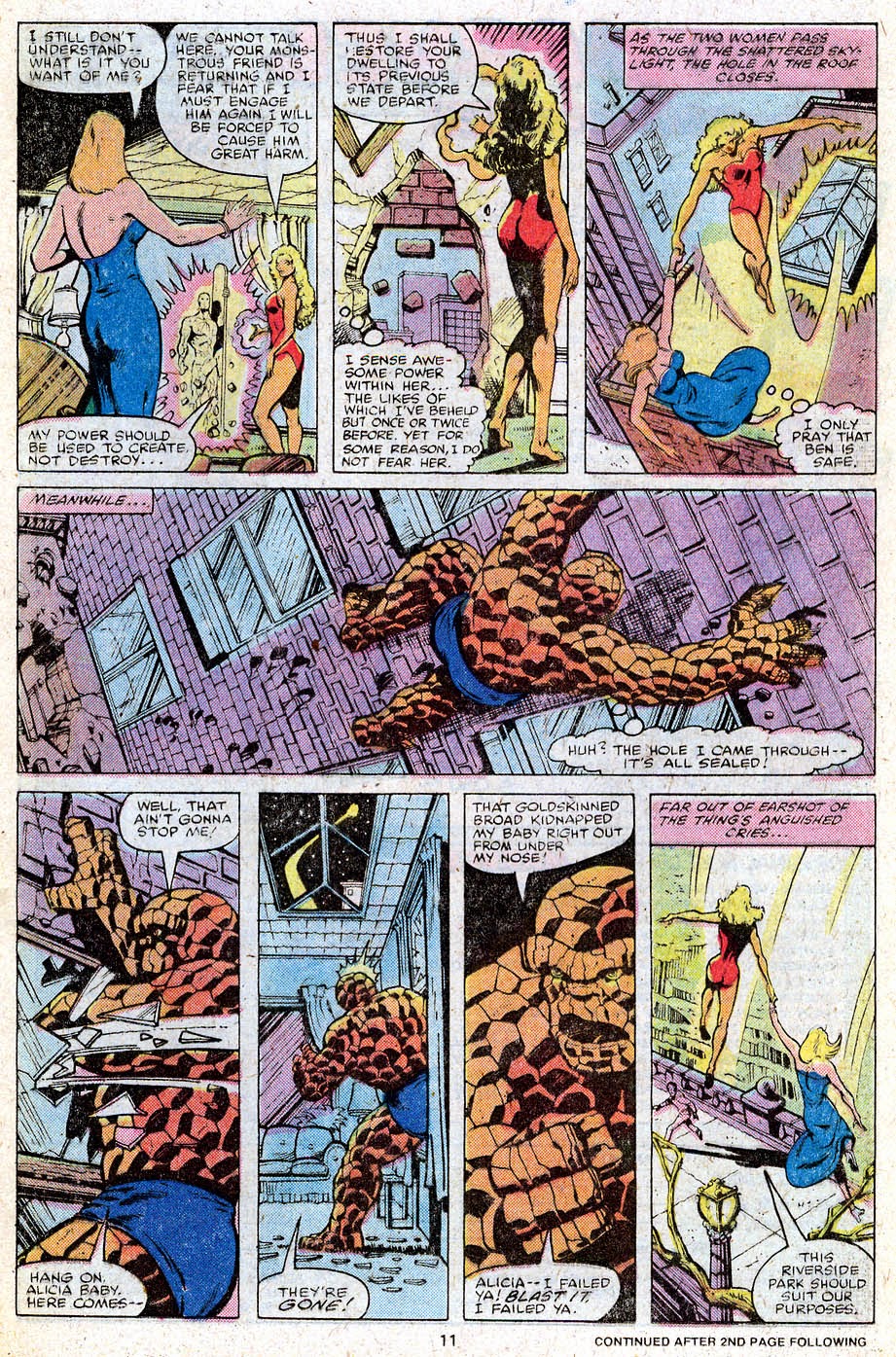 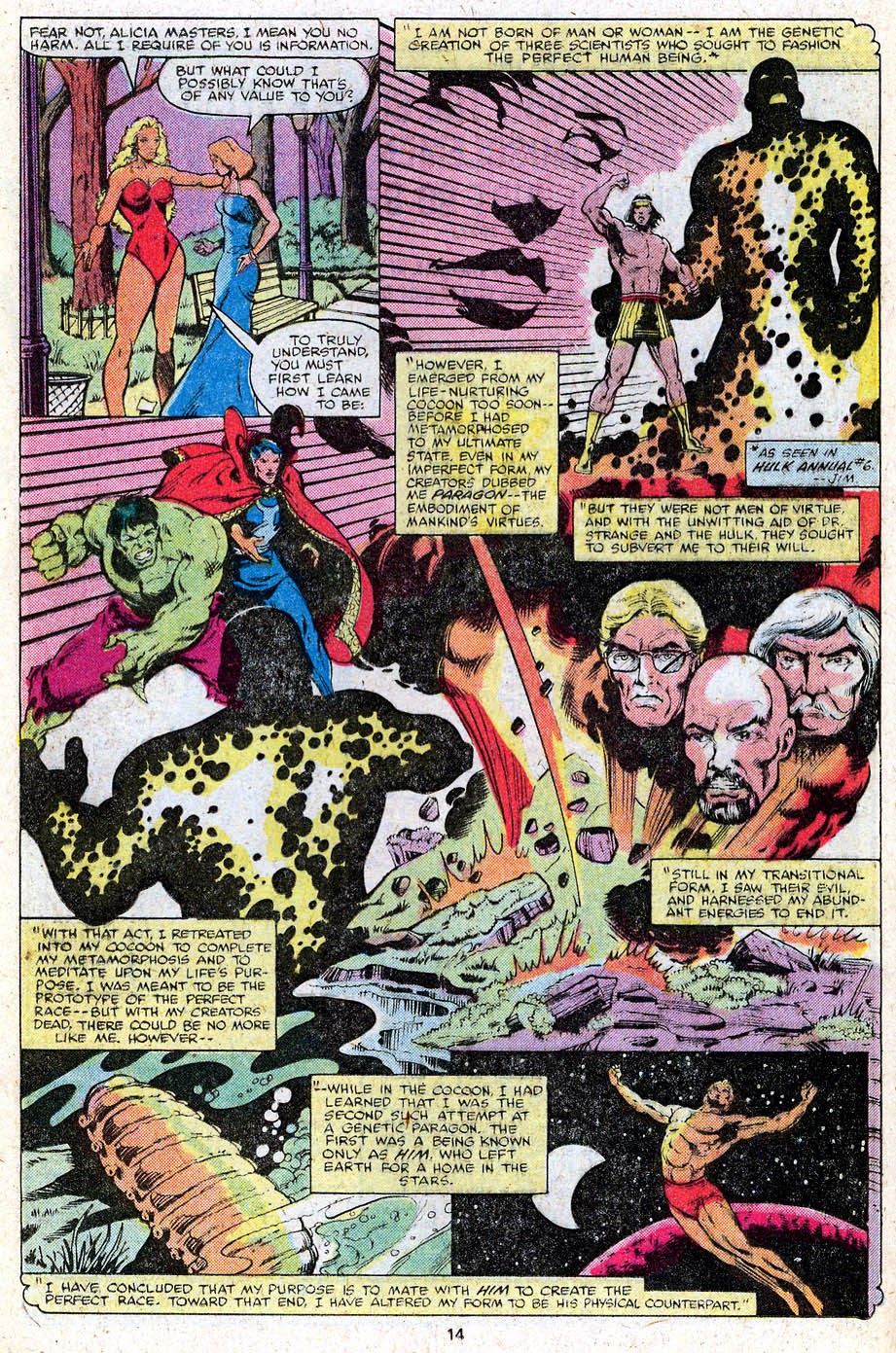 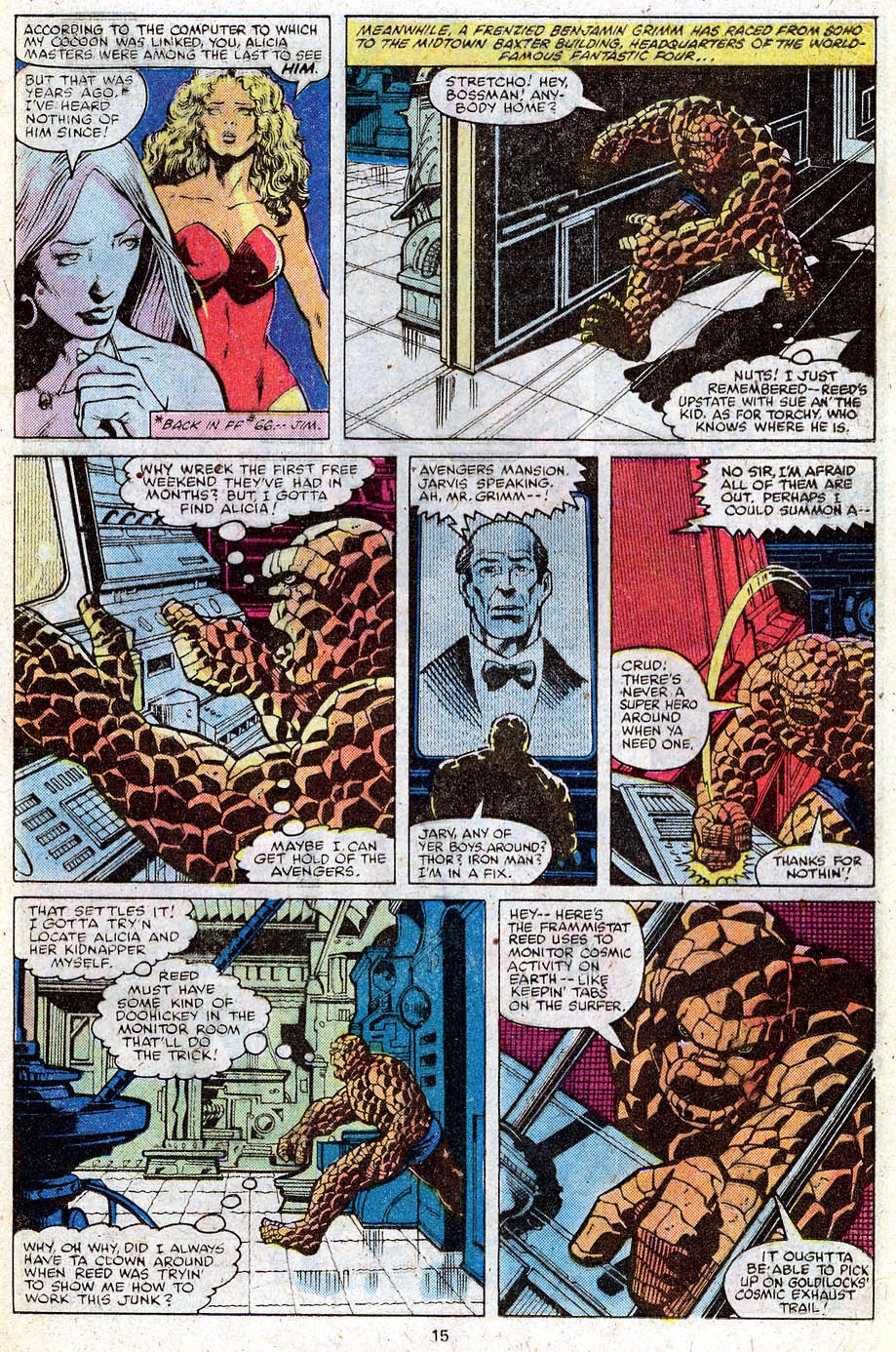 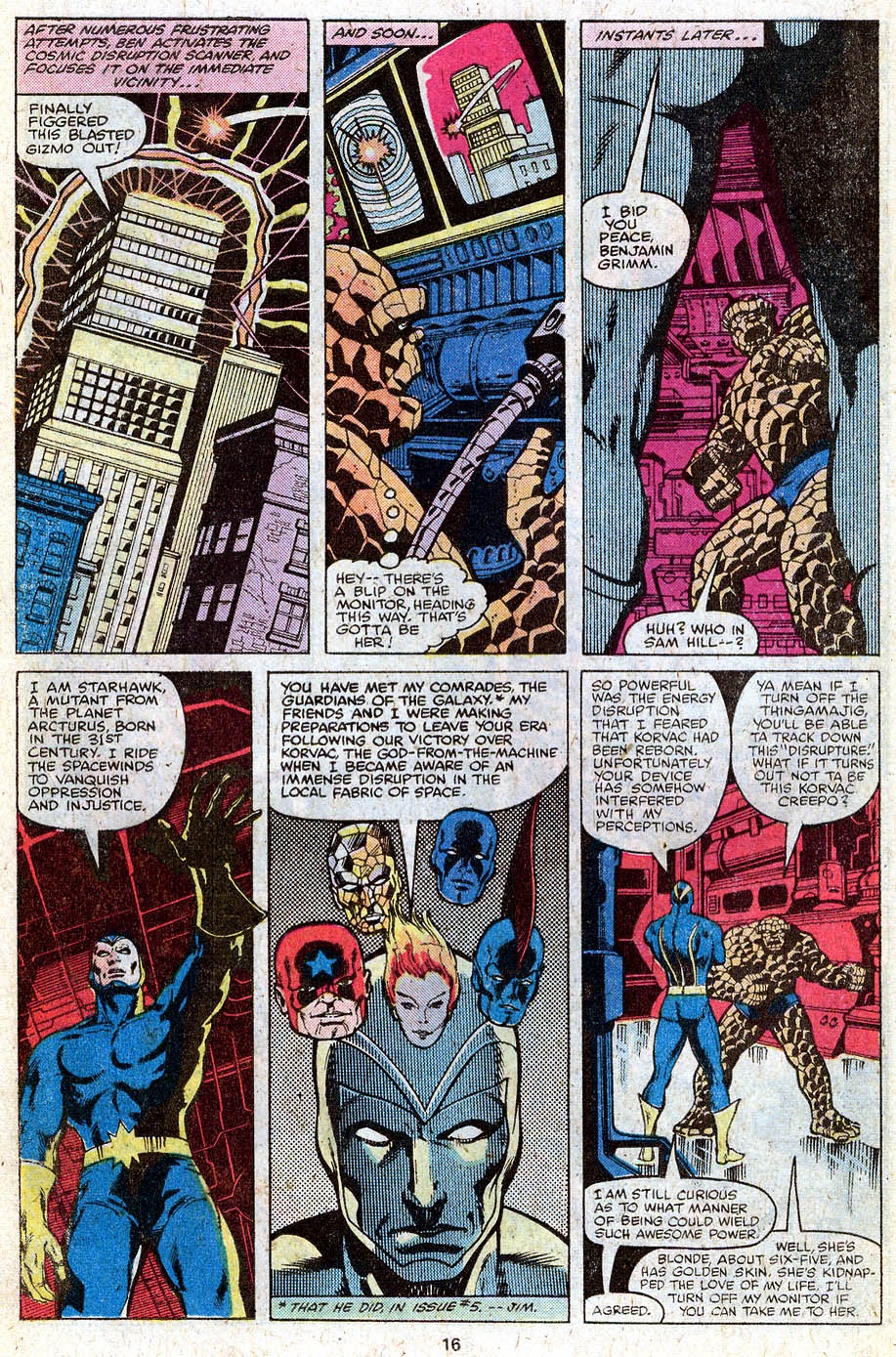 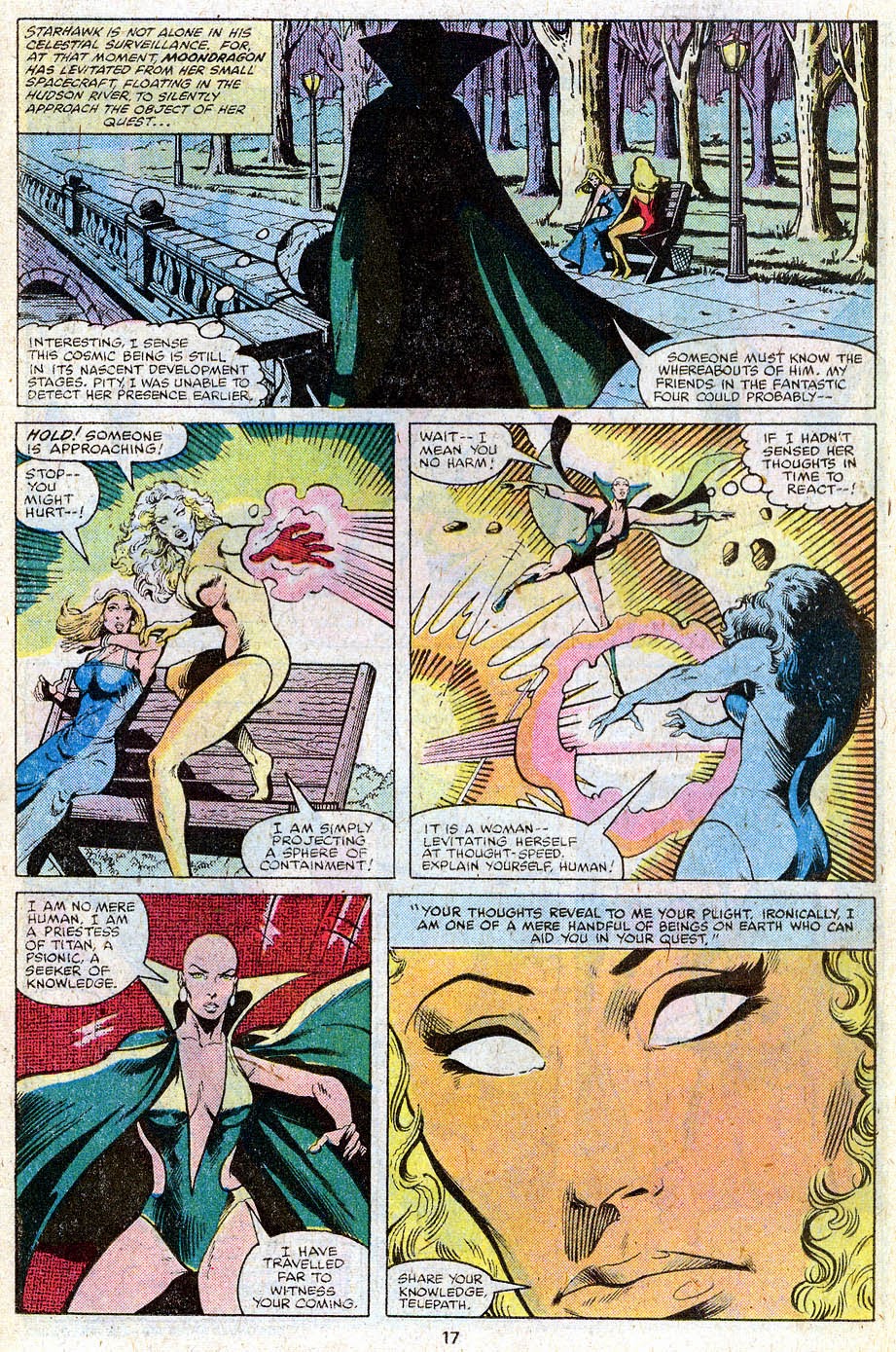 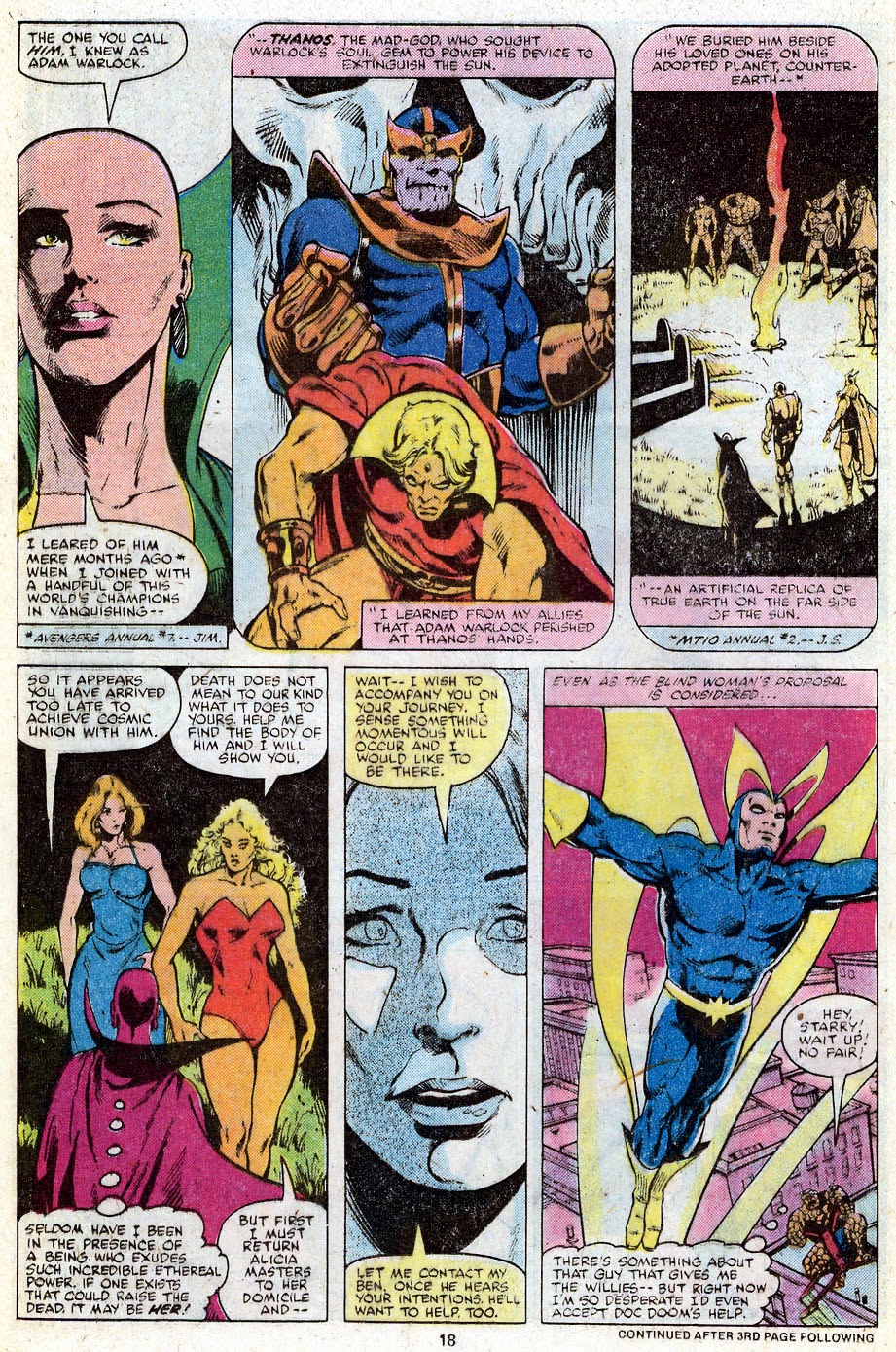 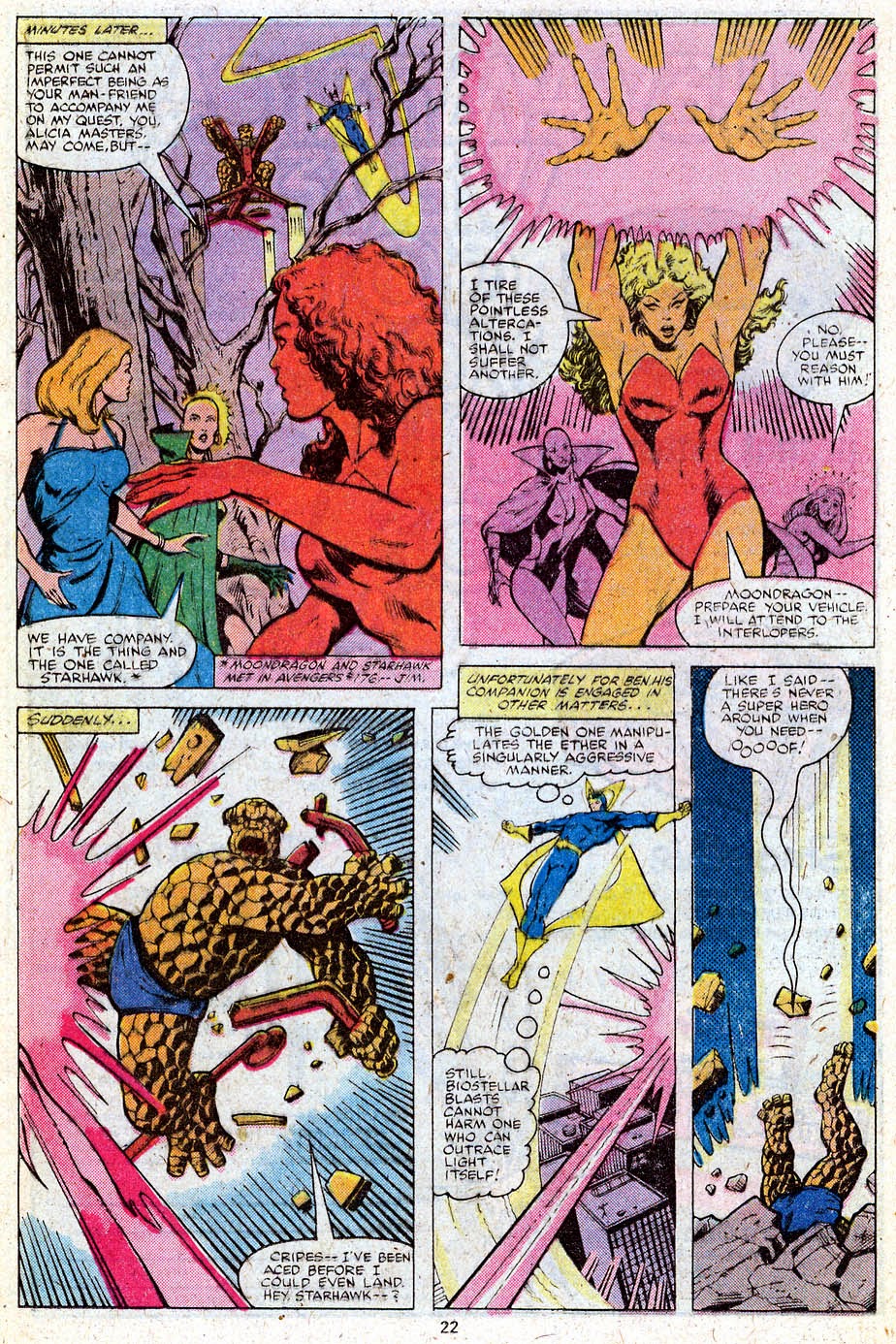 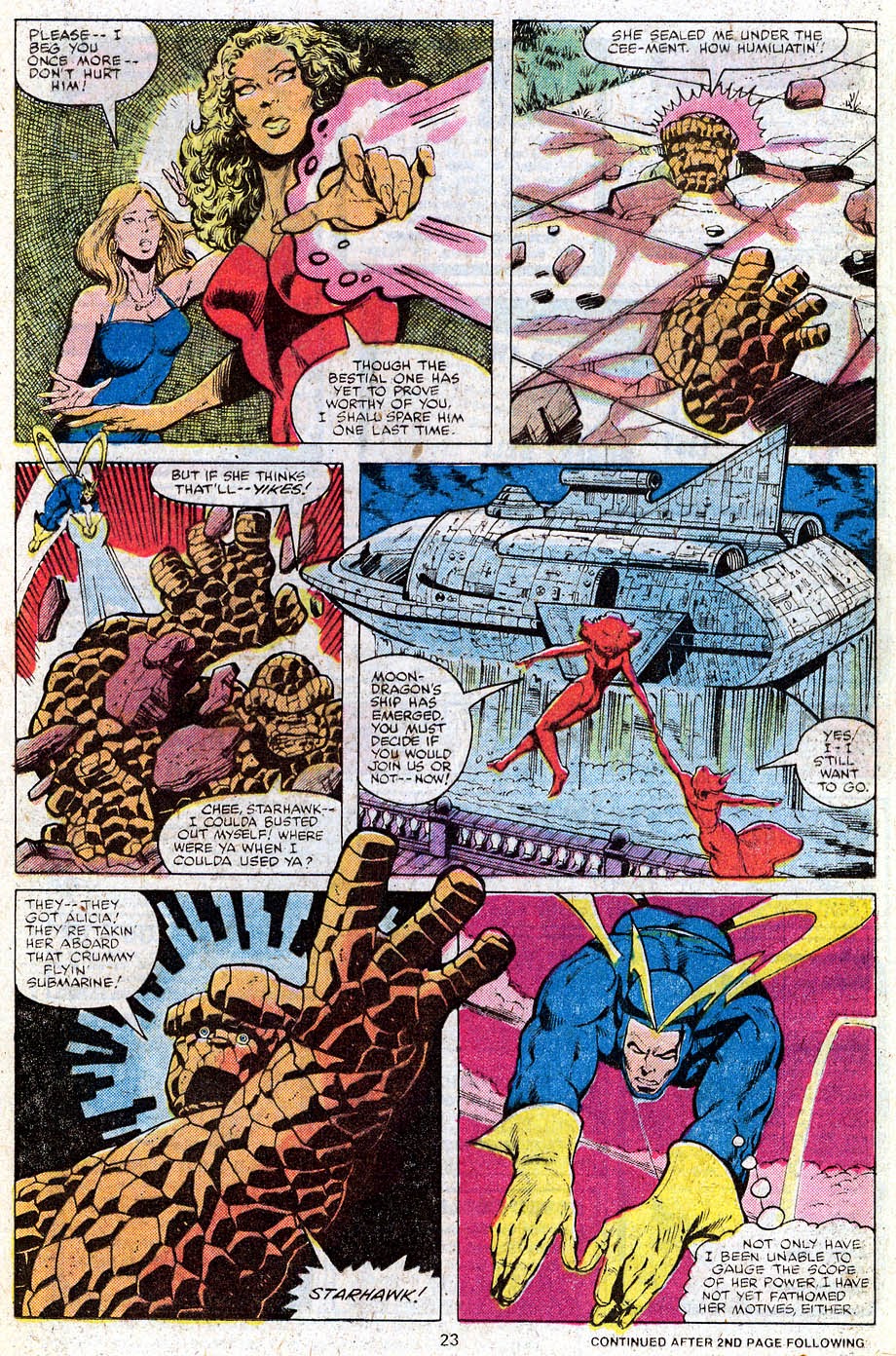 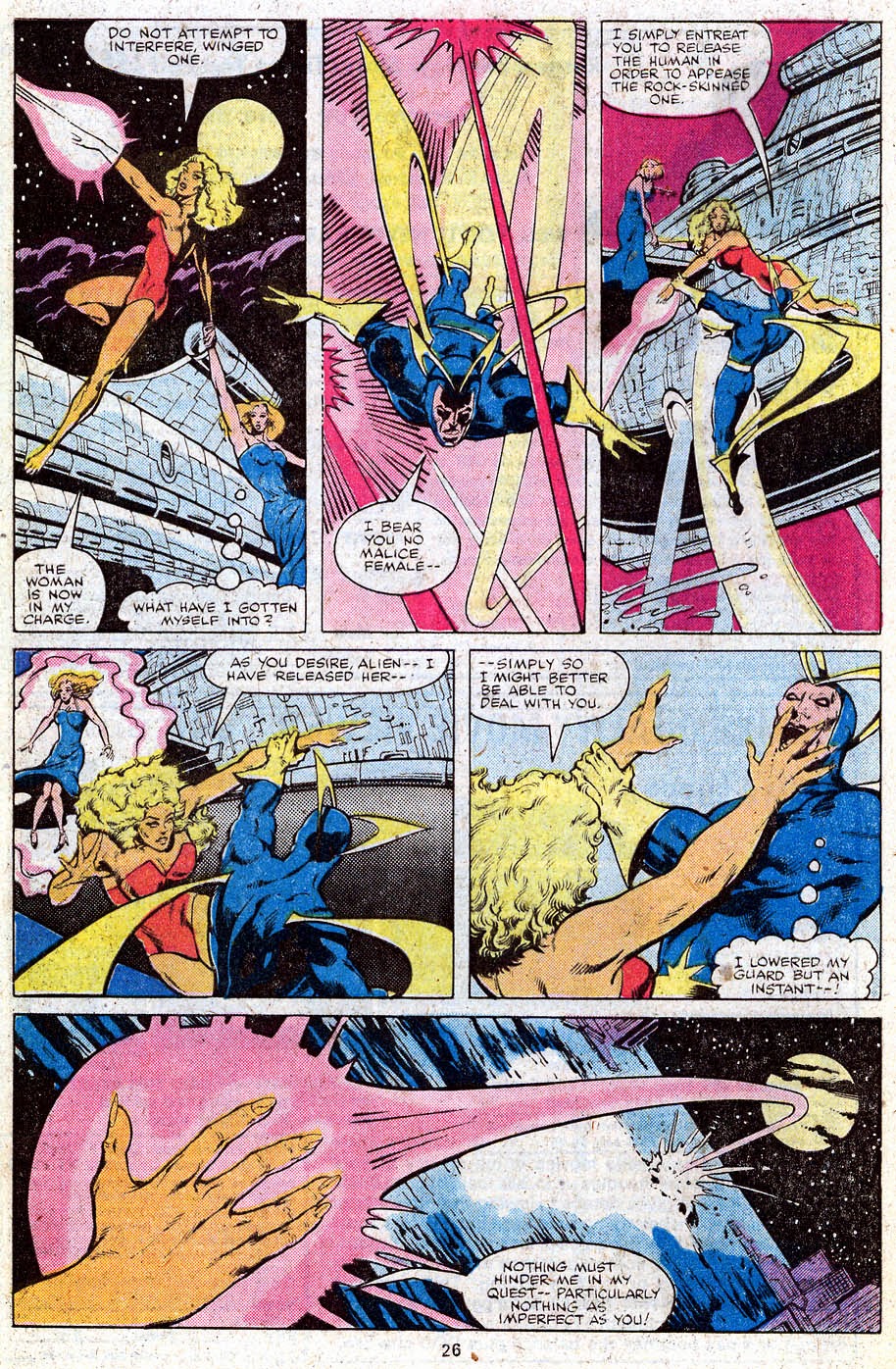 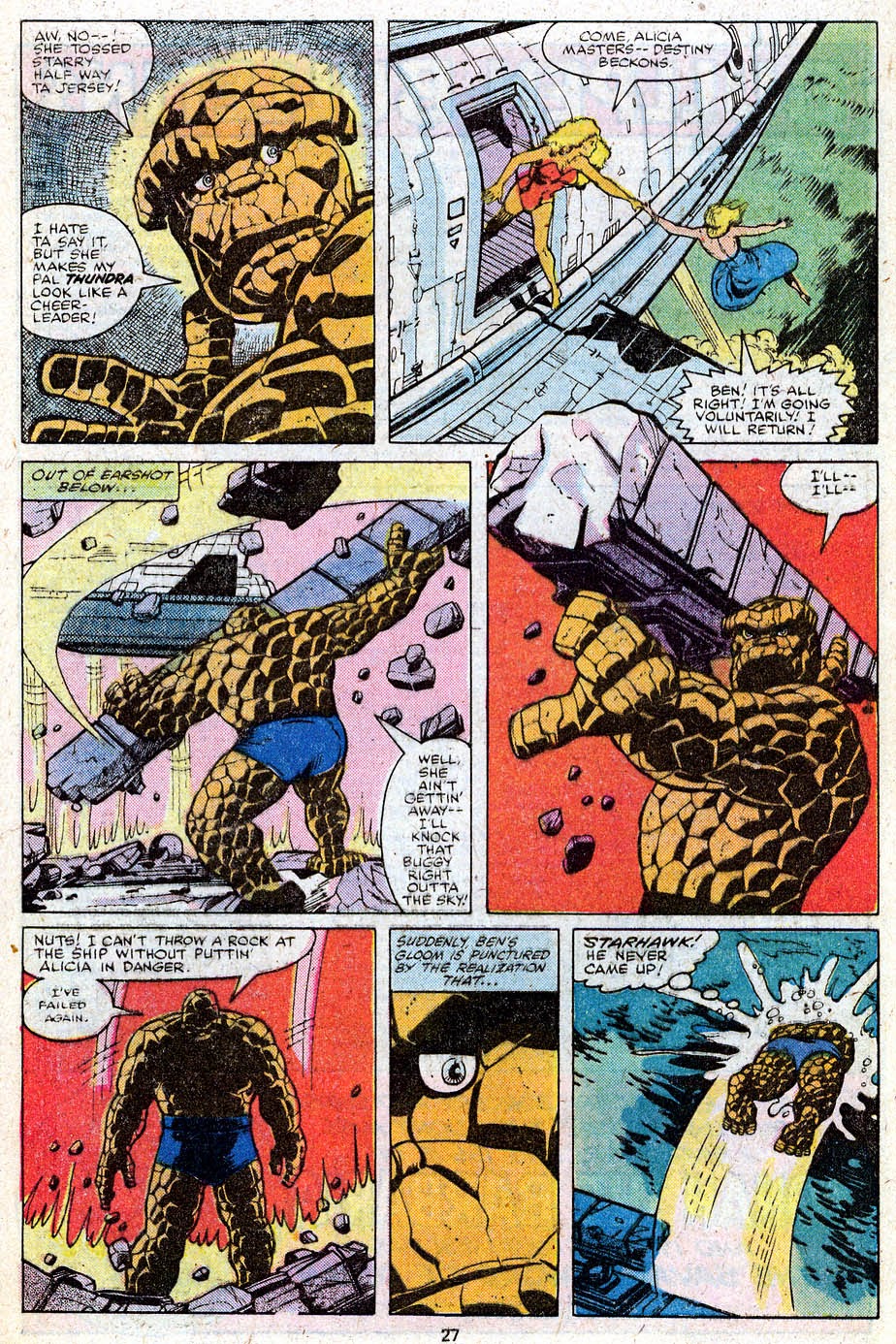 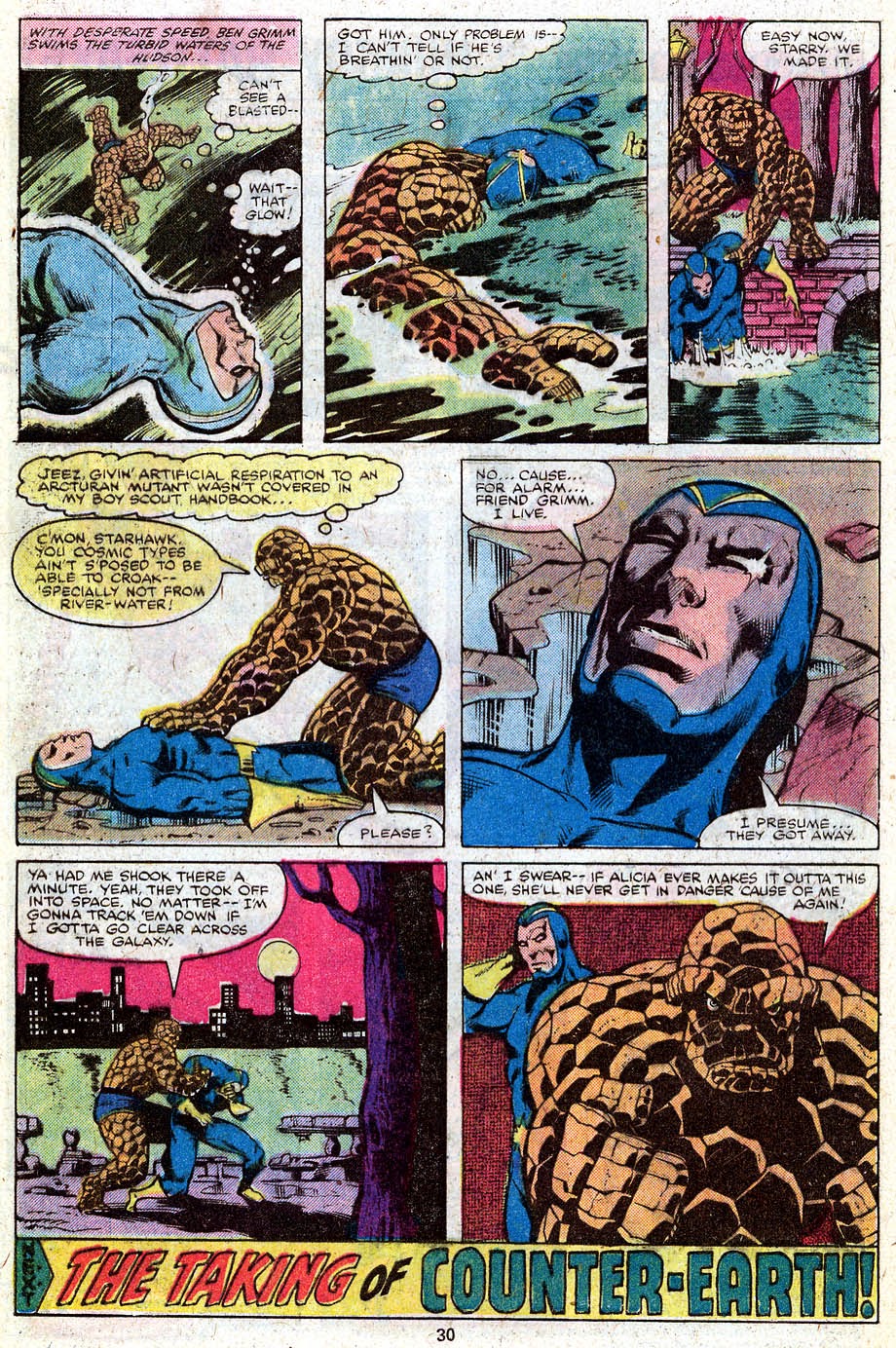