Bring On the Back-ups: Thursday Two-fer! "With This Ring, Find Me Dead!" and "The Mystery Murder of 'Mrs. Batman'!" by Rozakis, Newton, and Hunt

Dig it, Groove-ophiles! Most folks think the late, great Don Newton's Batman debut was in Detective Comics #480 (August 1978), but in truth, Don's debut was a month earlier on a back-up strip called "Unsolved Cases of the Batman" in Batman #305 (July 1978), written by Bob Rozakis and inked by David Hunt, "With This Ring Find Me Dead!" was the first part of a two-parter that would climax in Batman #306 (September 1978) with "The Mystery Murder of 'Mrs. Batman'!" Of course, those of you well-versed in all things Batman know that the talented Mr. Newton would become a major Darknight Detective artist from 1979 until his untimely passing in 1984, making this two-parter quite a hidden treasure, don'tcha think? 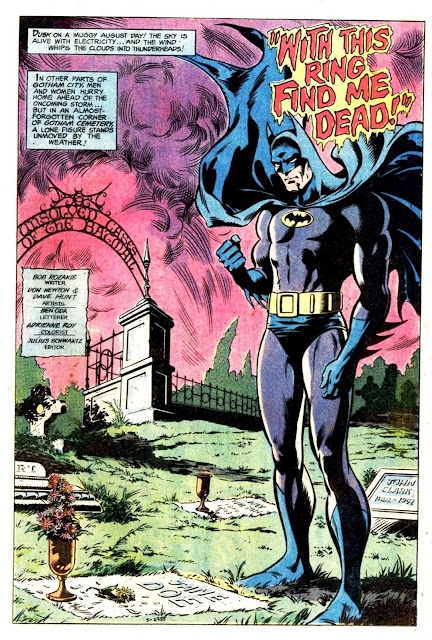 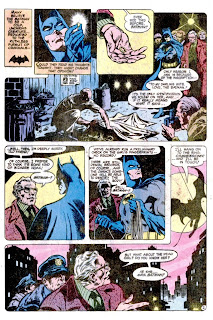 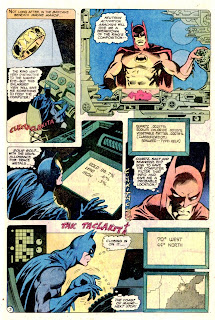 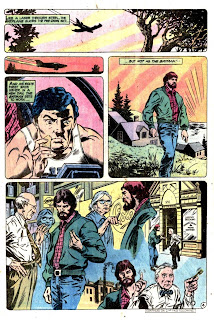 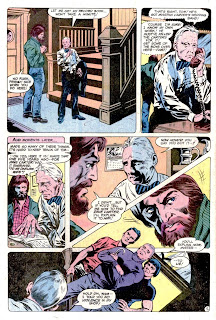 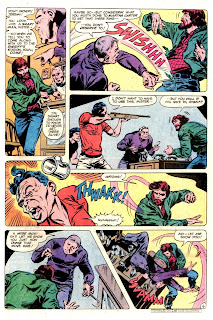 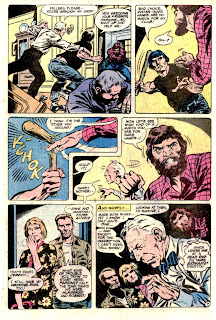 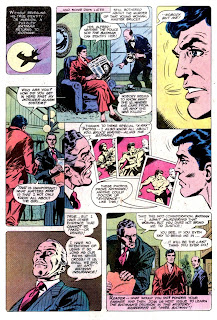 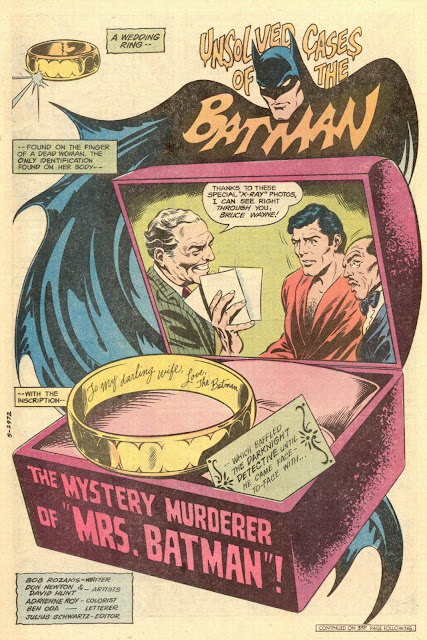 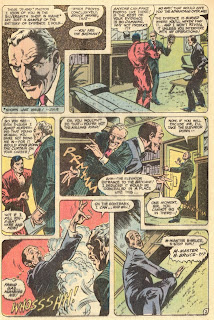 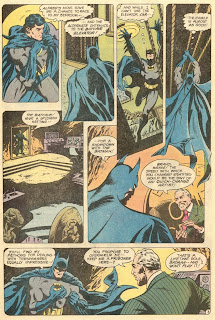 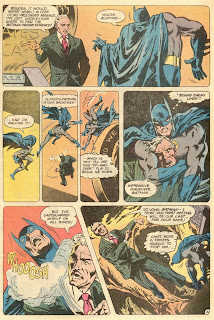 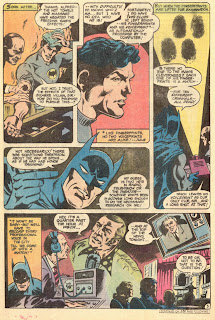 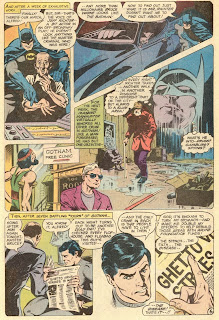 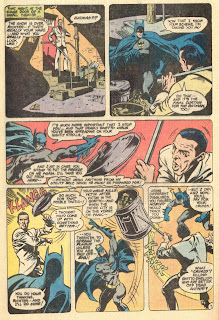 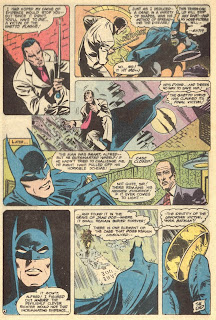