Metal Mondays: "Our Mentor, the Robot" by Pasko, Kanigher, Staton, Andru, and Esposito

Y'know, Groove-ophiles, Marvel wasn't the only company who had to battle the Dreaded Deadline Doom. DC, on much more rare occasion, battled that plague of lateness, too. Take, for example, the fiftieth anniversary ish of Metal Men. As regular artist Walt Simonson transitioned from interior artist to cover artist, to be replaced inside by Joe Staton, writer Martin Pasko hit the deadline wall, leading to MM #50 (November 1976) running a partial reprint of MM #6 by Robert Kanigher, Ross Andru, and Mike Esposito. Here's what the letters page had to say about the sitch: 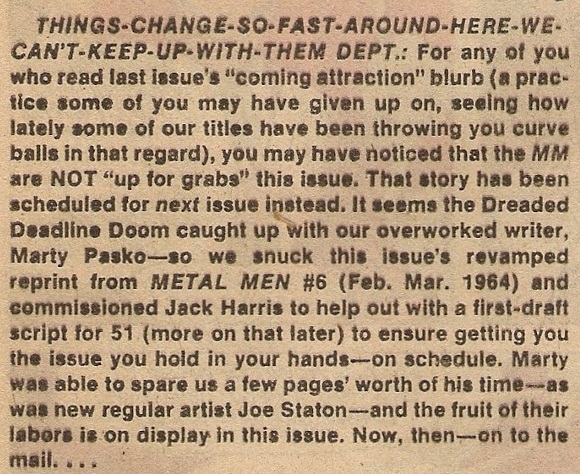 Anyway, we got a new framing sequence from Martin and Joe, then lots of reprints. A bit disappointing for an anniversary ish. Oh well! Next ish, Martin will get some help and Joe cuts loose. Meantime, dig on..."Our Mentor, the Robot"! 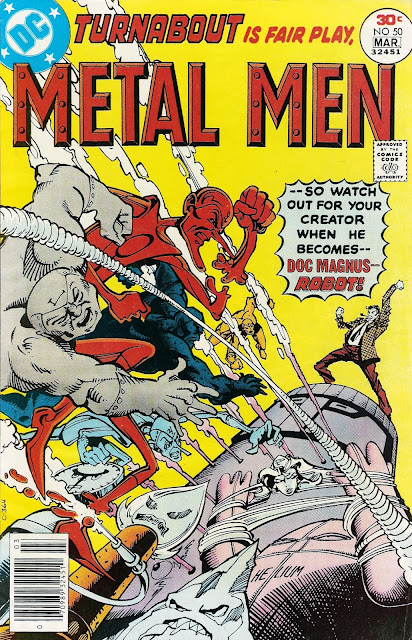 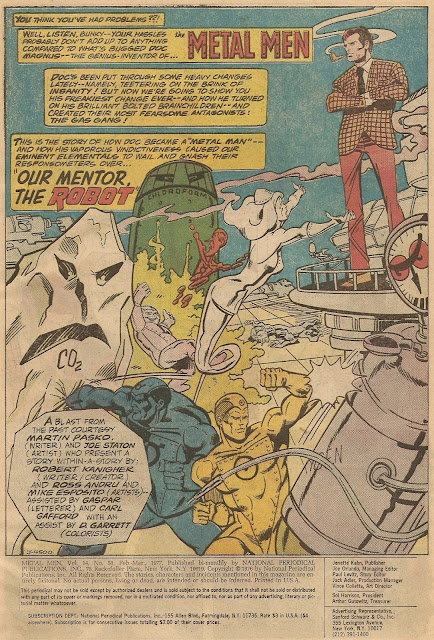 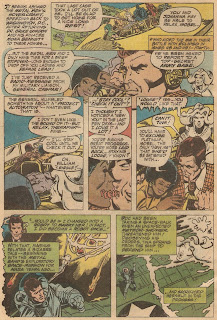 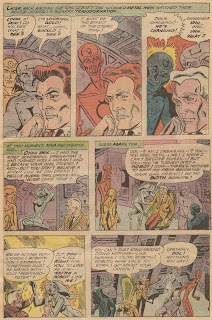 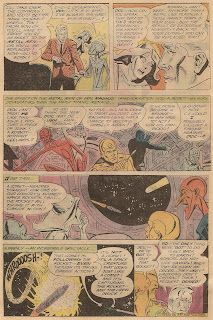 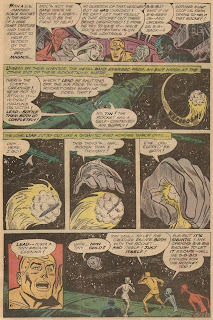 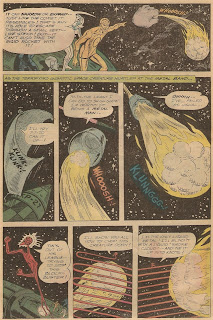 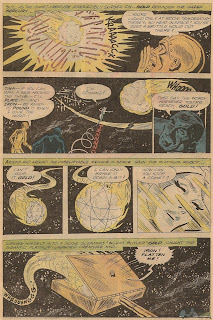 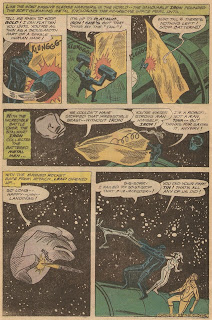 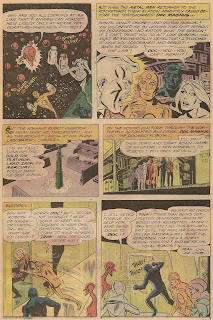 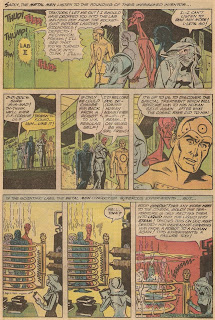 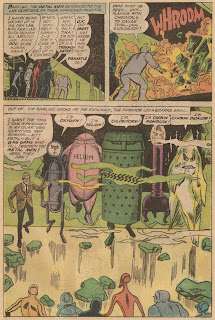 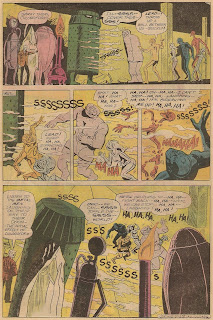 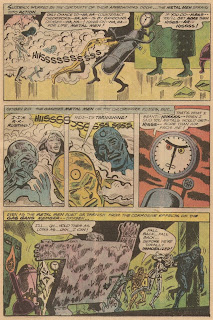 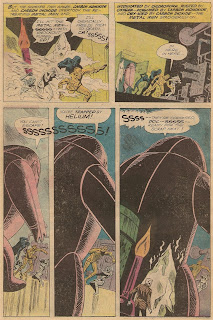 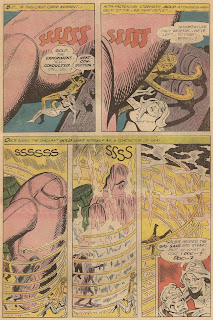 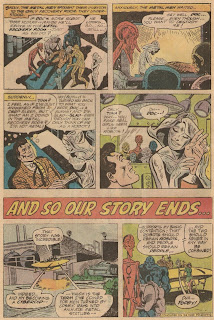 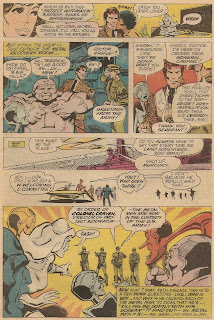