Greetings, Groove-ophiles! Remember the time when Gerry Conway was head writer of Superman, and he tried to "Marvel-ize" the Man of Steel with sub-plots, continuity, and "hip" dialogue? You don't? Well, it happened for a short while (long enough to land Merry Gerry the Superman/Spider-Man tabloid gig), and there were a few gems from that era. Superman #303 (June 1976) is one of those gems, at least to Ol' Groove. Conway (and artists Curt Swan and Bob Oksner) took a terrible villain, Whirlicane (most...horrible...name...ever...?) and put him in charge of the simply named but very much cooler Thunder and Lightning. Young Groove had a soft spot for that ill-fated pair of A.I.s, and their fate gave this tale the right bit of pathos to make it the kind of tale Superman story Ol' Groove really digs! Hope you like "Lighting Strikes...Thunder Kills!", too! 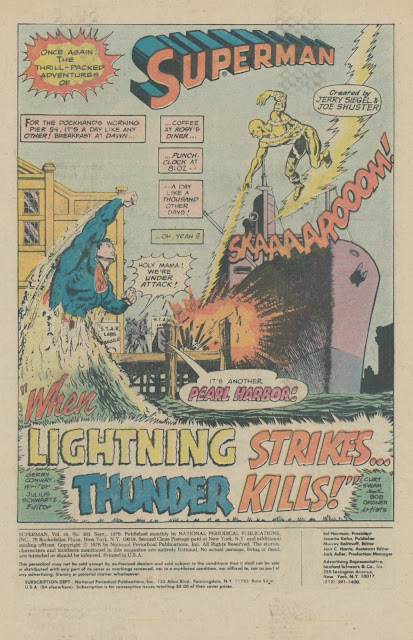 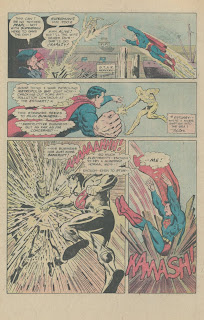 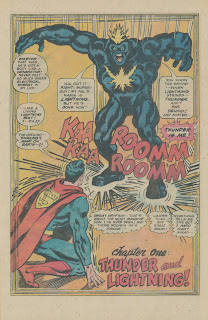 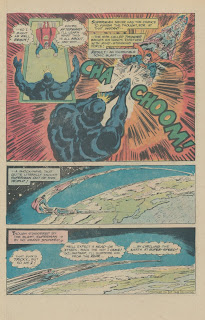 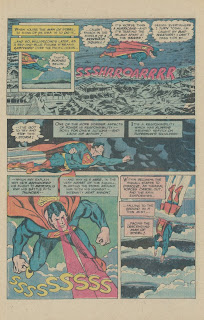 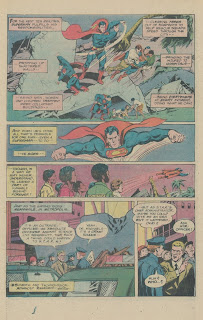 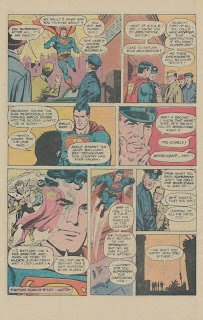 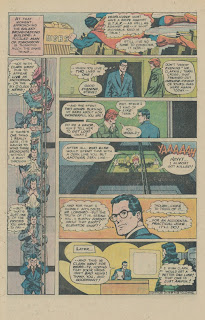 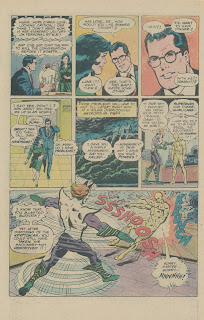 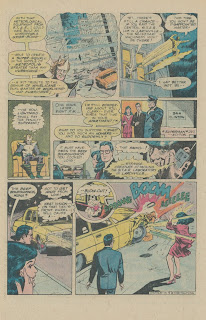 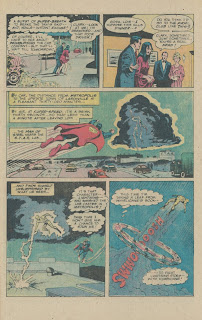 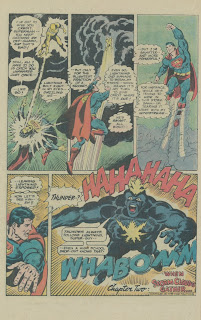 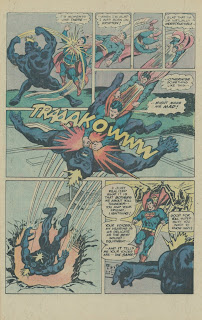 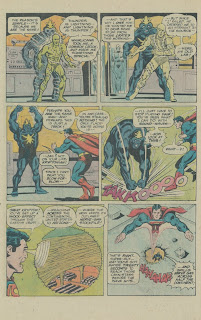 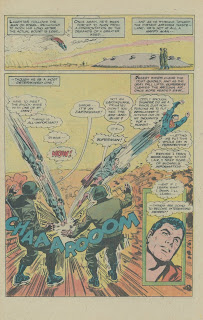 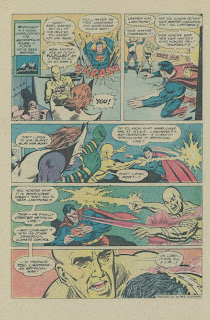 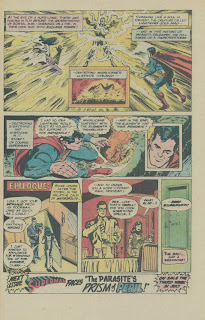