The Boys from Derby: "Yang the Slave" and "Yang Meets Yin" by Gill and Sattler

Whoa, whoa, whoa, whoooooooooaaaaaaa! In another my a long string of fixing up Ol' Groove's "Why the heck did I do that?" moments, we're opening the Files of the Far Out to (at long, LONG last) bring you...Yang #1 (September 1973) by Joe Gill and Warren Sattler! We've read and rapped about Yang many times, but yers trooly is only just now getting 'round to share the very first ish with ya! What brought this on, you might ask? Well, I don't know about you, but Ol' Groove is thrilled beyond thrilled that Yang has returned via Charlton-Neo's Pix-C online comics strips! Written by Roger (Daredevil, Captain America, and lots more) McKenzie with art by Ben (Big Bang Comics) Torres, Yang is but one (but whatta one!) of over a dozen incredible, far-out, groovy, and oh-so-cool online comics on Pix-C! If you haven't subscribed to Pix-C via Patreon, you don't know what you're missing--and that's no jive! (And no, Rog, Mort, nor any of the other Charlton-Neo gang paid Ol' Groove to do this post--they're just THAT GOOD, baby! Trust Ol' Groove!) Now, on with Yang!! 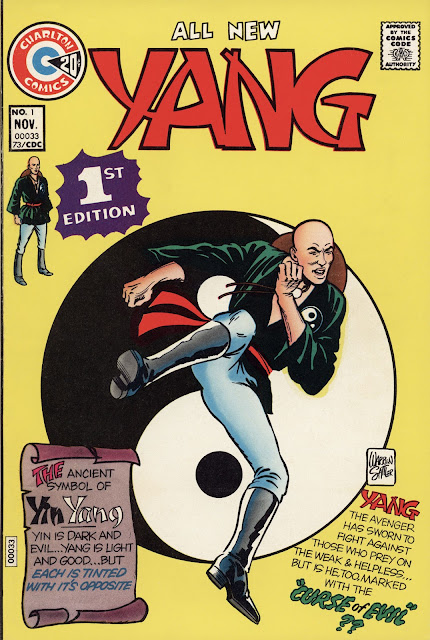 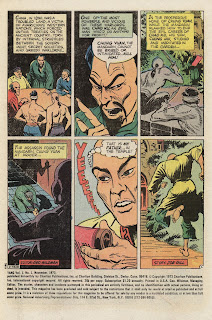 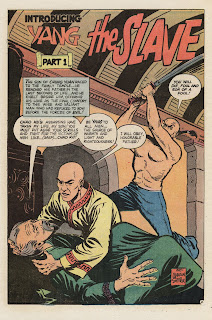 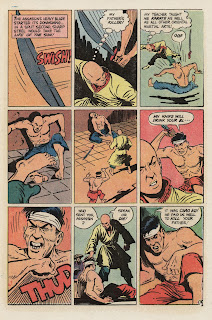 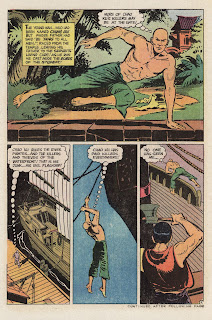 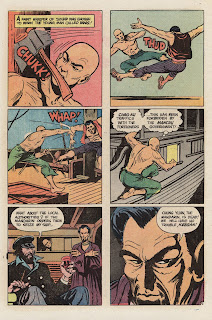 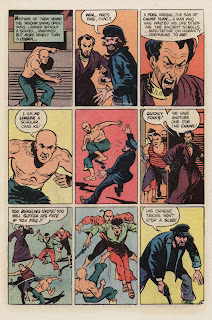 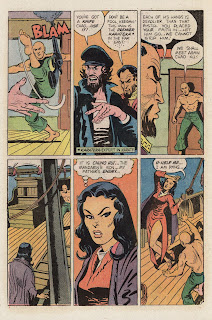 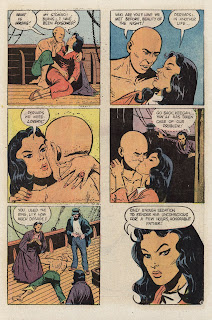 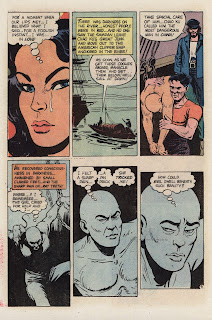 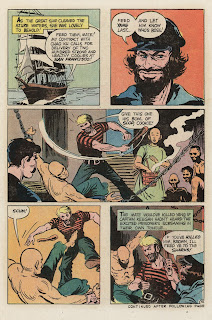 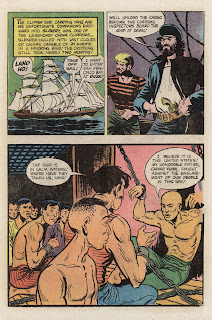 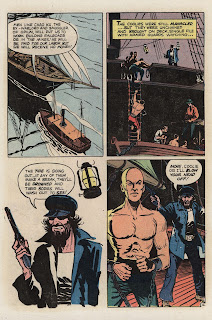 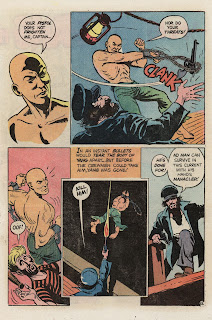 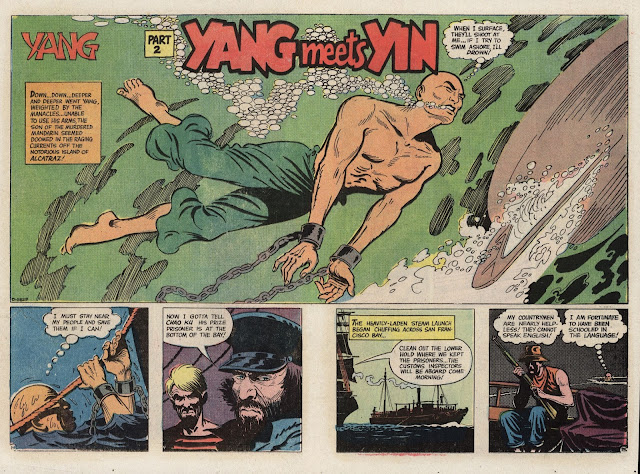 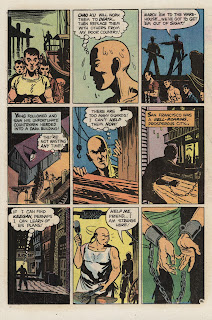 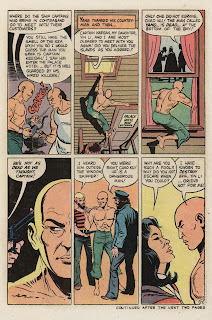 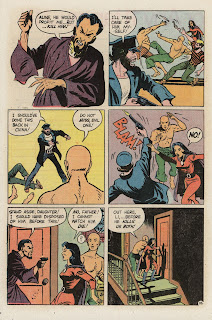 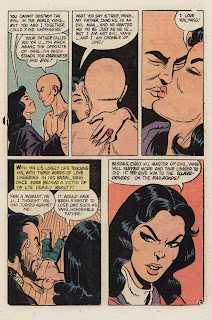 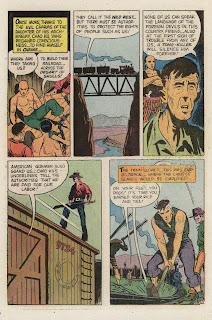 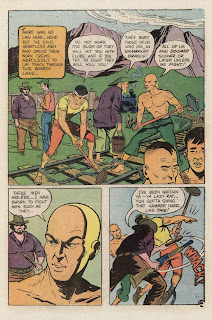 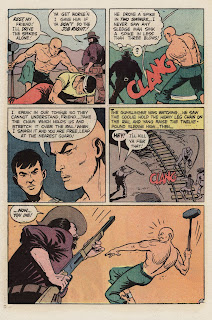 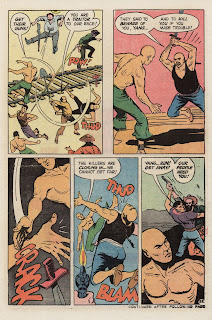 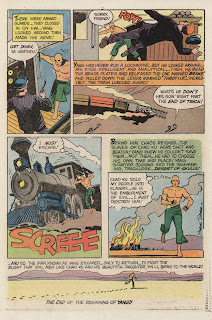