Groove's Faves: "The Walking Bombs!" by Albano, Saaf, and Oksner

Greetings, Groove-ophiles! During the early 1970s when Supergirl was headlining Adventure Comics, one of the strip's main attractions was a pre-Vanna White "What's She Wearing This Time?" angle. Supergirl's costume changed pretty often, sometimes a couple times an issue. Some designs were pretty good, some were pretty awful, so ya paid yer money and ya took yer chances. The costume Supergirl wore in Adventure Comics #413 (October 1971; the costume had debuted in ish 412) was Young Groove's fave--and I still dig it quite a bit. The story is one of those kinda corny, very implausible melodramas that would actually play on a kid's emotions, so it's a sentimental fave I s'pose. One of the things I dig (besides Supergirl's threads) is the way writer John Albano used Kara's now-you-have-'em-now-you-don't powers to force the Maid of Might to use her brain to get out of some sticky situations. And isn't the art by Art Saaf and Bob Oksner just downright pretty? Look out for..."The Walking Bombs!" 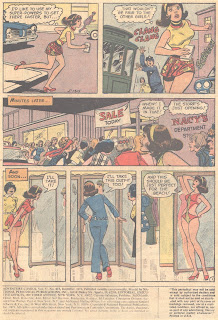 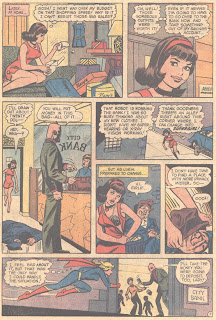 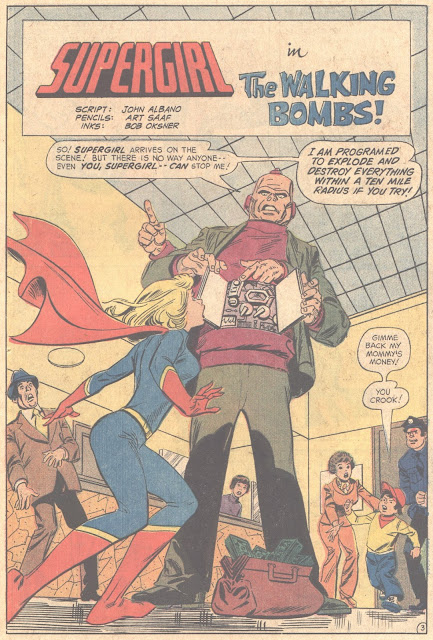 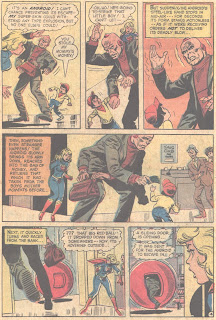 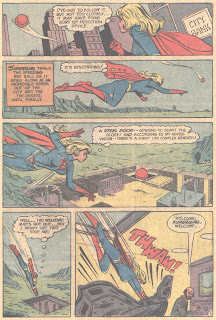 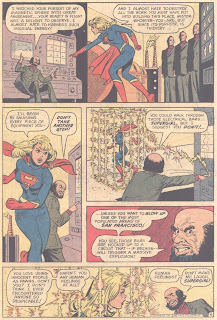 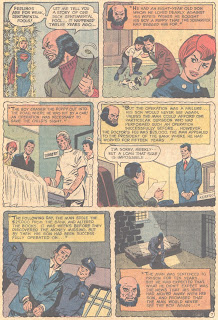 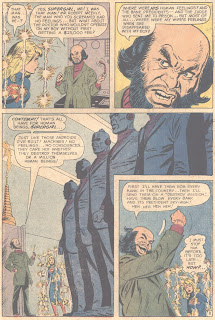 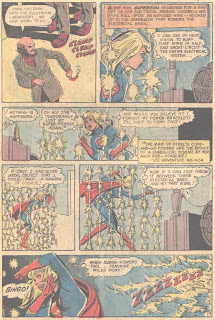 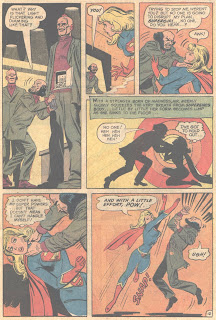 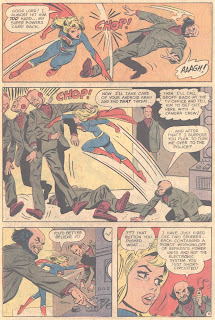 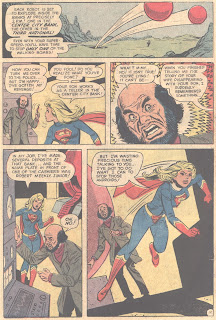 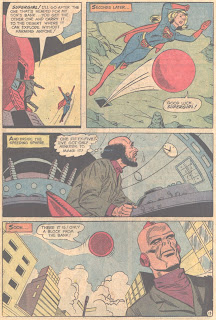 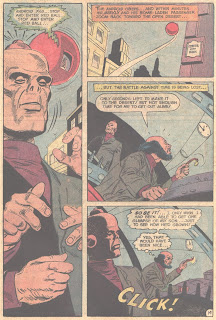 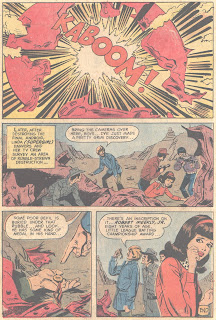