The Boys from Derby: "Brides for Sale!" by Gill and Sattler

HiiiiYA, Groove-ophiles! Today we're gonna rap a little bit about the ninth issue of Charlton's Yang, which hit the spinner-racks way back in June, 1975. This issue delves into some really deep water, with women being sold into slavery and then trained in the martial arts to rise up against their oppressors. A kung-fu western Yang may have been, but t'was a product of its time, too, as this tale will tell. Also of interest is the ending, which is used to alert readers that a Yang spin-off, namely, House of Yang, existed (HoY debuted in April). All this and product placement, too? Here's "Brides for Sale!" by Joe Gill and Warren Sattler... 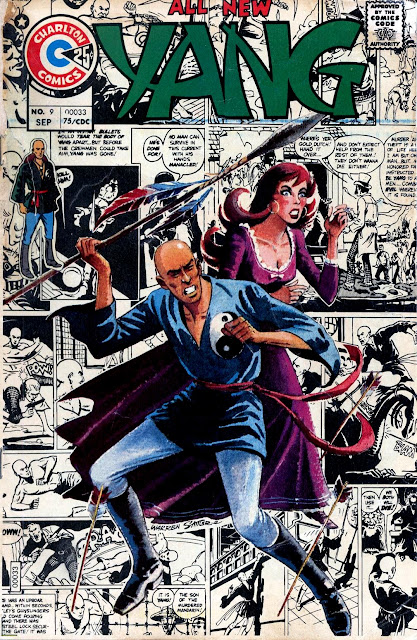 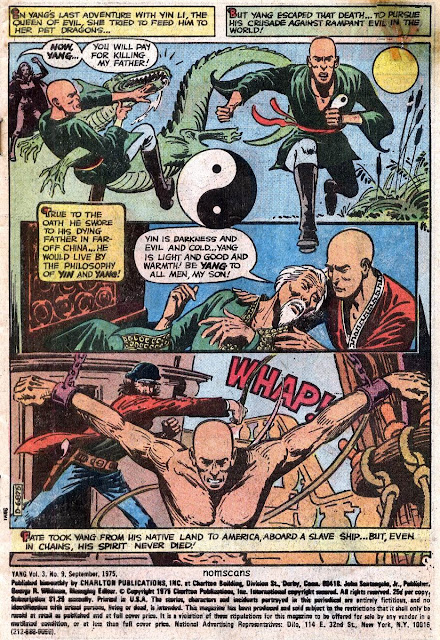 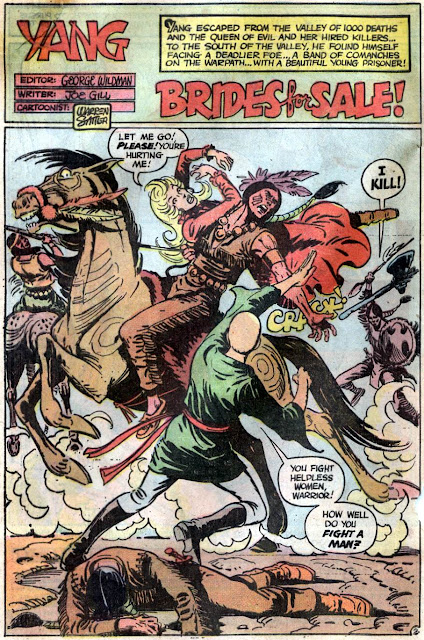 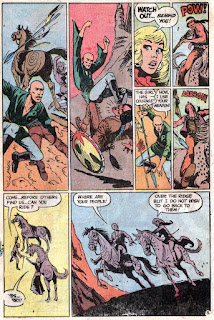 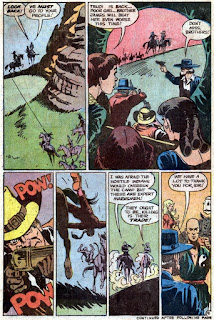 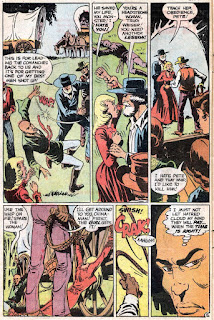 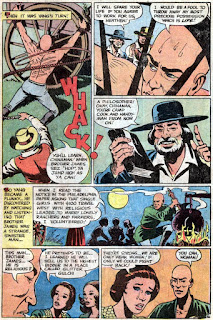 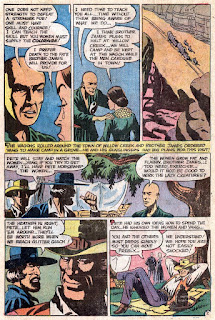 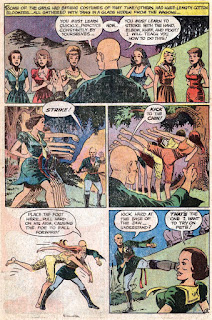 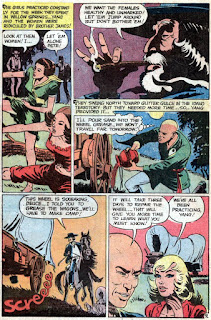 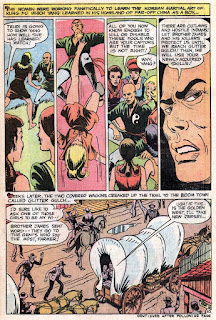 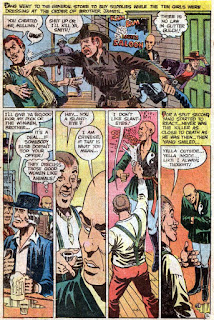 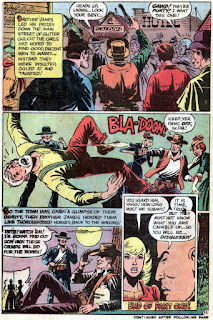 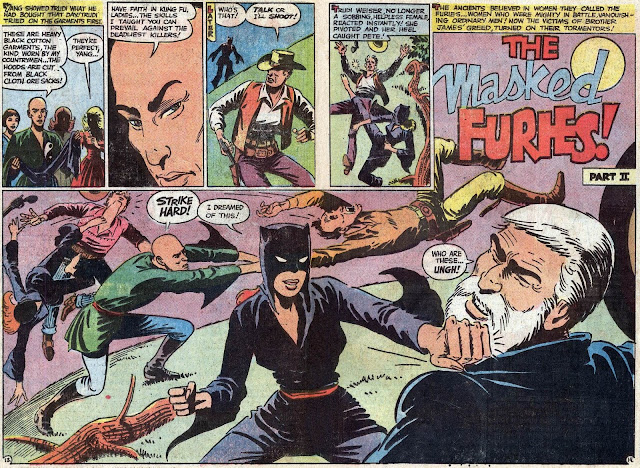 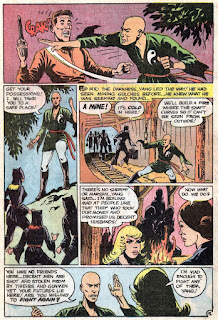 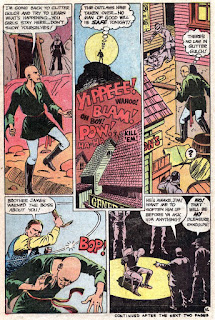 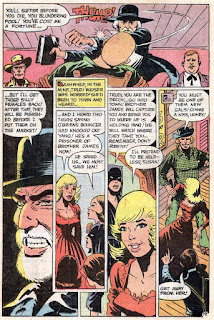 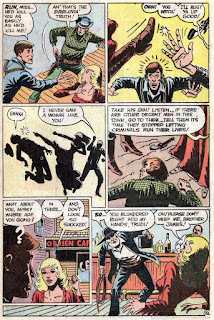 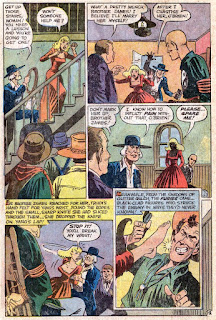 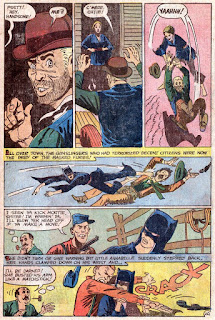 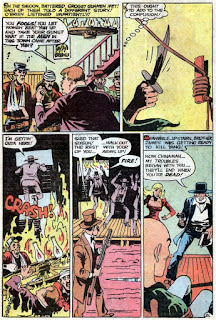 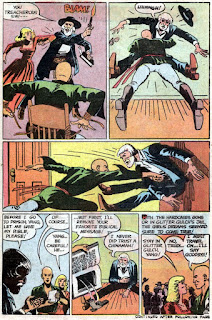 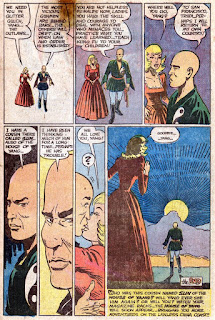