HiiiiiEEEYA, Groove-ophiles! Here's the cataclysmic conclusion to last month's MOKF Monday masterpiece, "The Phoenix Gambit Part II: End Game"! Creators Doug Moench, Mike Zeck, and John Tartaglione wrap up the cosmic chess game between Dr. Doom (!) and the Prime Mover, by pitting Shang Chi and company against a truckload of kung-fu baddies...I was gonna say you'll "get a kick out of it"...but I won't. Instead, I'll just shut up and say this one's from Master of Kung Fu #60 (October 1977) and let ya enjoy the show... 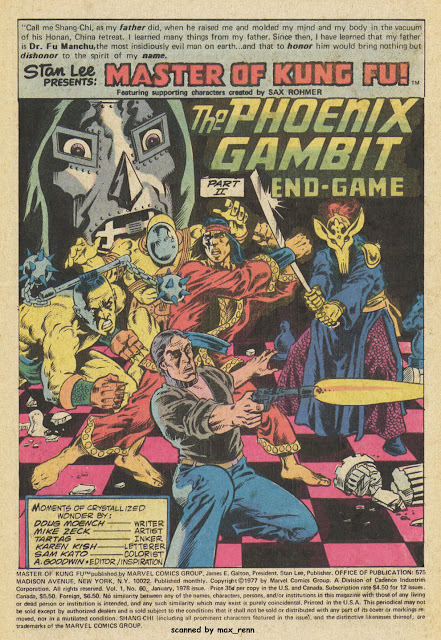 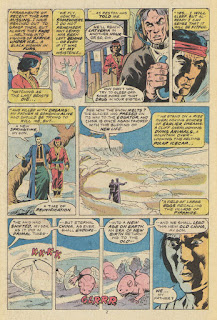 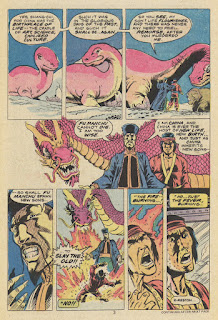 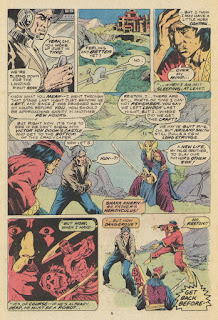 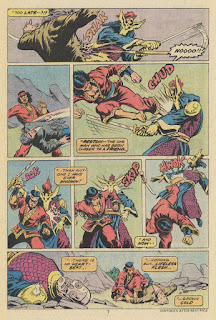 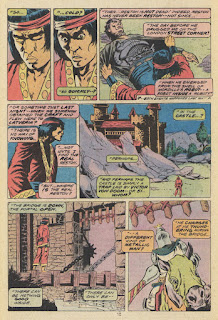 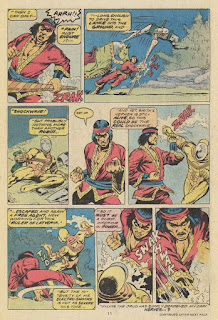 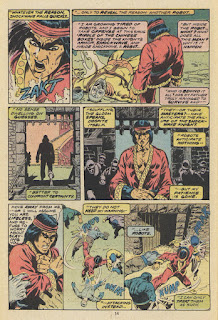 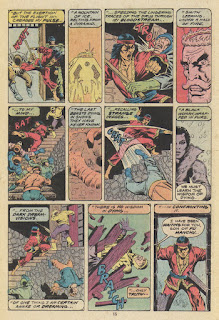 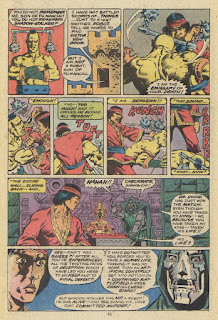 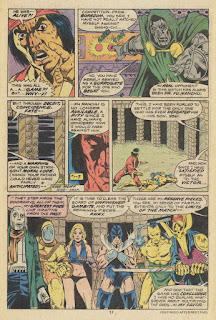 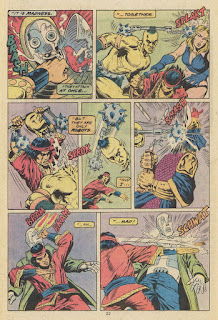 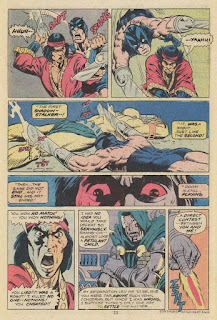 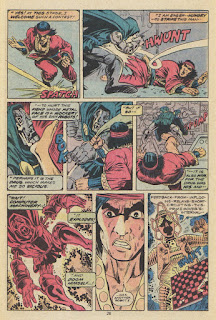 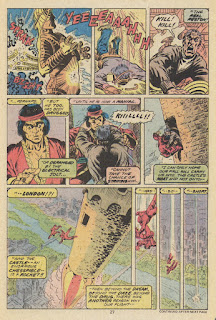 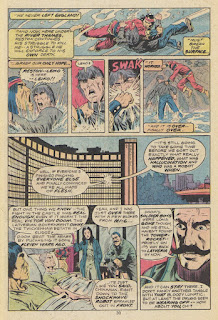 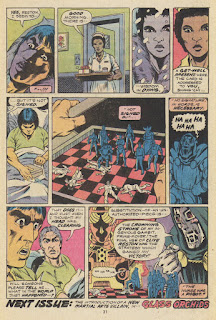