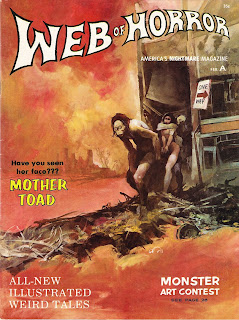 Web of Horror, published by Cracked publisher Robert Sproul, is a kind of a legend in comicdom. Though it ran only three issues (December 1969- April 1970 according to the indicia), it created quite a stir. First of all, it showcased many up-and-coming writers and artists, such as Wrightson, Jeff Jones (who did the cover), Michael Wm. Kaluta, Ralph Reese, Wayne Howard, and Roger Brand. Second, it featured all-new material when its major rivals, Warren Magazines' Creepy and Eerie, were mixing reprints in with their new material. And third, it's controversial, as it seems to have actually been killed by publisher Jim Warren's decree that if an artist worked on any rival b&w horror comic mags (which, at the time, was pretty much WoH on its lonesome), they would no longer work for Warren's mags. 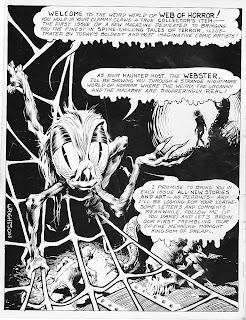 There was a fourth issue of WoH planned, but never published.

Another interesting thing about WoH is that it was edited by a young man from Kentucky named Terry Bisson. Perhaps you've heard of him? He seemed to go on to a fairly successful career writing sci-fi and fantasy short stories and novels--oh, and winning Hugo and Nebula awards along the way.

Not a bad pedigree for a magazine that ran only three issues, huh, Groove-ophiles? As promised, here are the two Wrightson features from Web of Horror #2 (cover-dated February 1970): "Mother Toad" written by Terry Bisson and "Breathless" written by Marv (Tomb of Dracula, Nova) Wolfman. 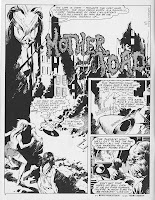 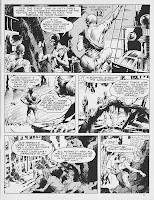 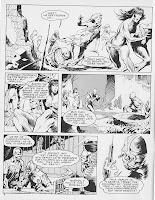 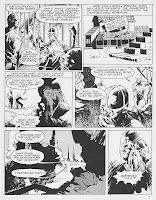 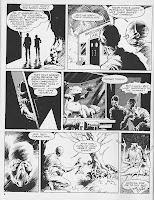 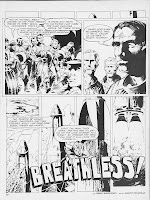 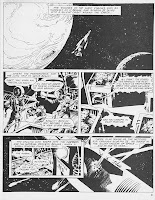 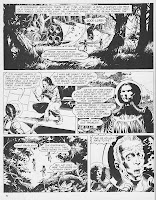 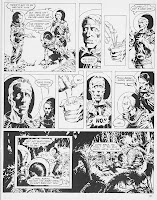 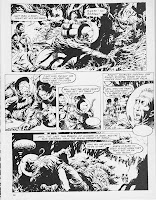 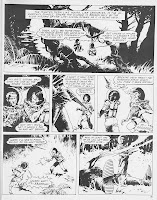 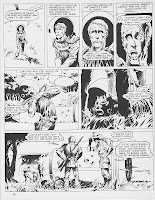 Next week, we'll look at Mike Kaluta's efforts for WoH, and wrap things up two weeks from now with a WoH blowout!
Posted by The Groovy Agent at 12:02 AM