Ol' Groove ain't French, but he sure loves Jerry Lewis! Tomorrow is the Clown Prince of Comedy's 83rd birthday, and here's wishing him the best of the best! During the Silver Age, DC produced a Jerry Lewis comicbook, believe it not, called The Adventures of Jerry Lewis! (How's that for originality?) The mag lasted until the early part of the Groovy Age, ending with ish #124 (February/March 1971). Here's a snicker-filled story that kept Li'l Groove in stitches over and over again from Adventures of Jerry Lewis #120 (July/August 1970), apparently inspired (at least title-wise) from a Jerry Lewis film with a very similar name. I dare ya to keep a straight face while you read "Hook, Line, and Sunk!" 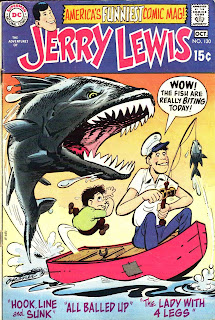 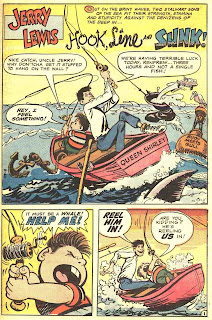 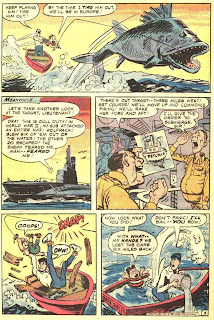 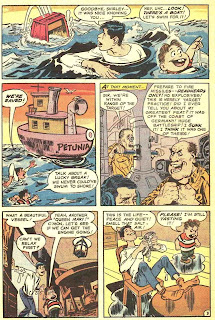 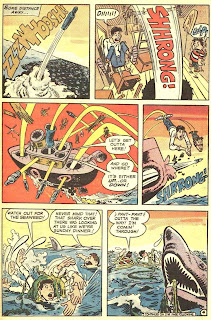 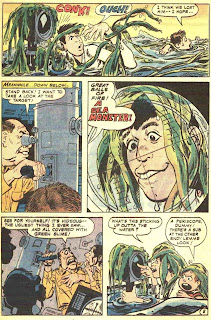 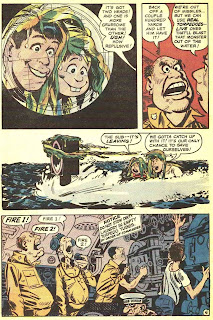 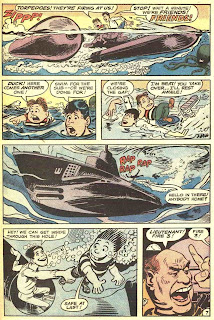 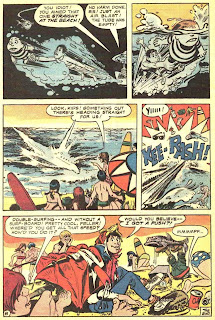