Greetings, Groove-ophiles! It's another Famous First Friday, and this time the FFF spotlight shines on a true fave, Don Newton. Don came into comics the old-fashioned way--working his way up the ranks of fandom, getting his pro "break" at Charlton (The Phantom and much more), then moving on to become a top DC artist (Star Hunters, Aquaman, Man-Bat, Shazam!, the New Gods, Batman). His elegant, moody style was easily adaptable to most any genre, and in the early 80s he reached his dream of becoming one of the top Batman artists of the era. Sadly, he left us in 1984, but his magnificent body of work won't be forgotten by those of us who were there when he was making that comicbook magic. 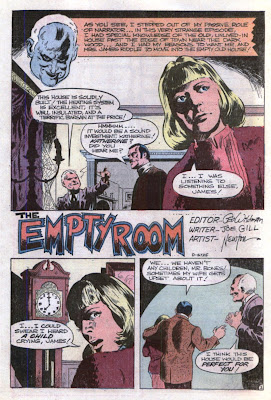