Grooviest Covers of All Time: Nick Cardy's JLA, Round 2

Hey, hey, hey, Groove-ophiles! Ol' Groove just remembered that waaaaaay back in April we took a look at a pile of far-out Nick Cardy Justice League of America covers with the understanding that we'd look at the rest of Nick's JLA covers in the near future. Well, at least it's the future! From Justice League of America #'s 110-116 (December 1973-December 1974), here's Nick covering the JLA's 100 Page Super-Spectacular area. Nick was a master, there is no doubt, and what makes these covers so cool is to see how many ways he conquered the multiple-stories-on-the-cover mandate the Specs seemed to require. Ready for some fun with Superman, Batman, Flash, and the rest of our super-gang? 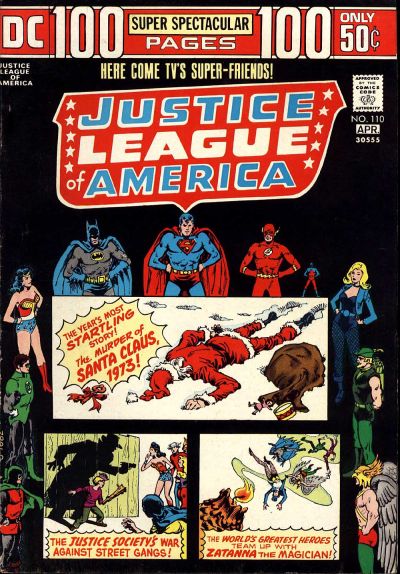 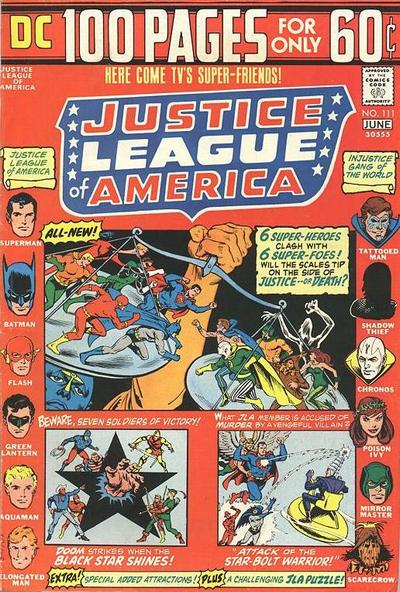 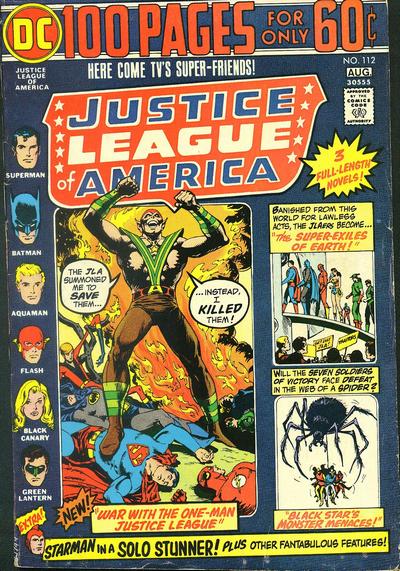 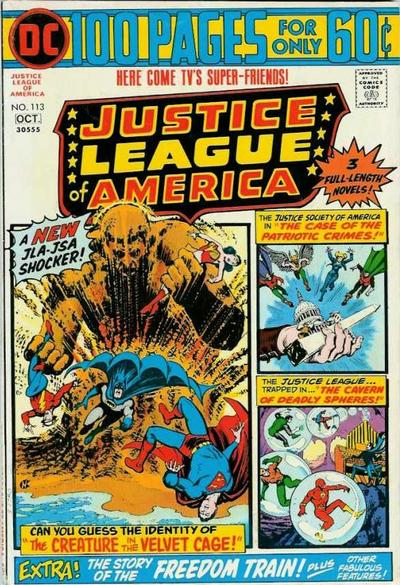 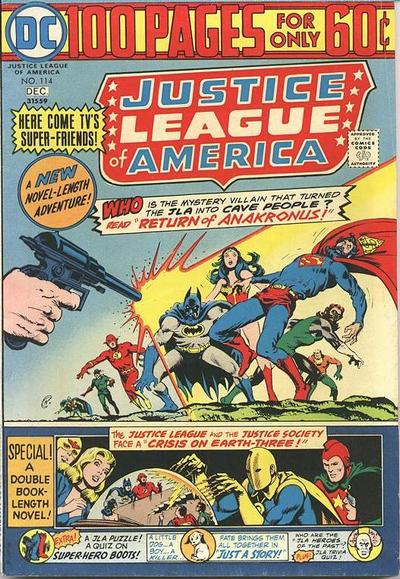 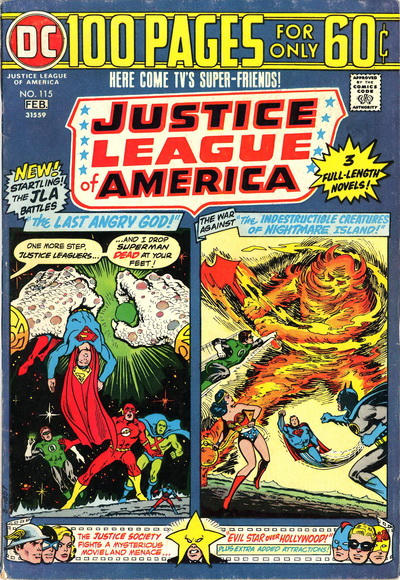 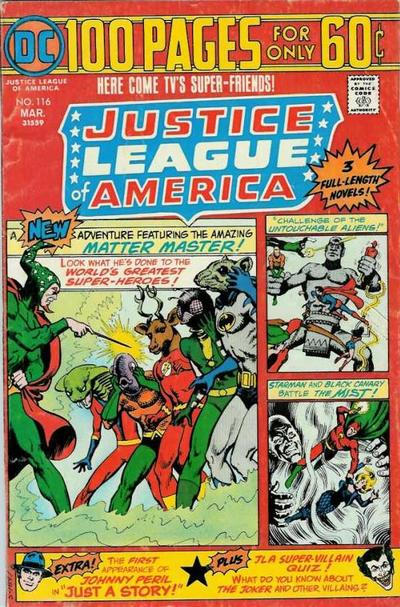