Second Smash Issue: "The Enemy: Us!" by Moench, Buckler, and Marcos

It's January 2, 2014, Groove-ophiles! Big deal, right? We always celebrate the first, but the second? Who cares? Well, back in 2010, Ol' Groove had planned to do something about that by introducing a new feature: "Second Smash Issue". But then, I forgot. Well, now I'm rememberin', so let's get to it! You know a series is gonna be good when the second installment rocks your socks as much as (or more than) the first ish. Rich Buckler's Deathlok was one such series! Deathlok's debut in Astonishing Tales #25 is the stuff of legend. Rich's second turn at Deathlok (with scripter Doug Moench and inker Pablo Marcos) is pretty freakin' far-out, too, in Ol' Groove's opinion! A lot of the mysteries that had been set up in the first ish are made a bit clearer, some backstory is being revealed, we start to see an overall idea of where Rich and Doug plan to go with the series, and the action scenes--whoah!! Rich's glorious storytelling is jaw-dropping here, baby! From Astonishing Tales #26 (July 1974), here's "The Enemy: Us!" Dig it!! 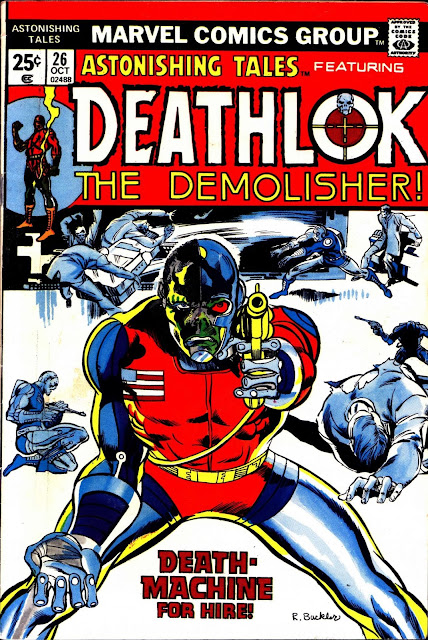 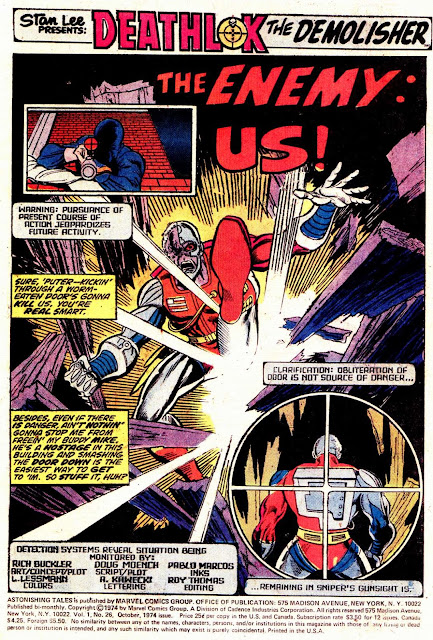 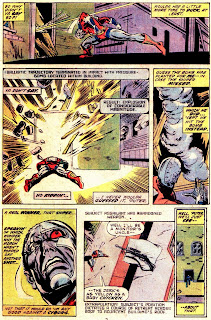 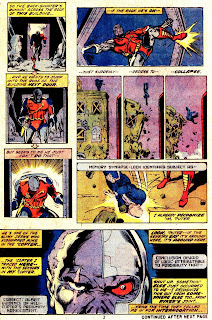 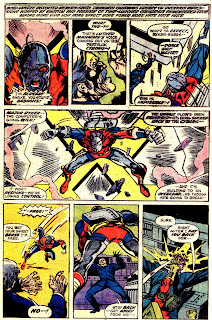 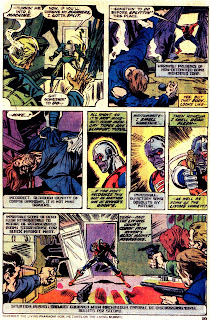 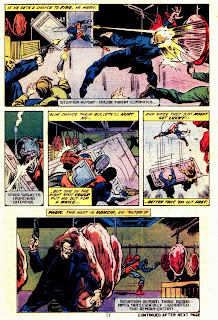 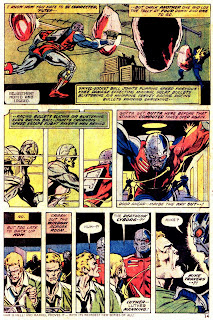 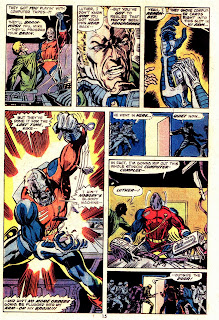 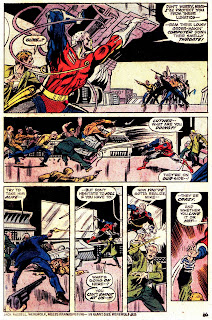 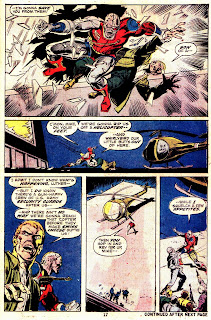 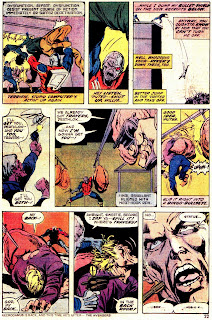 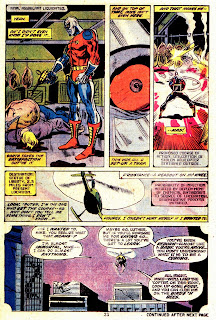 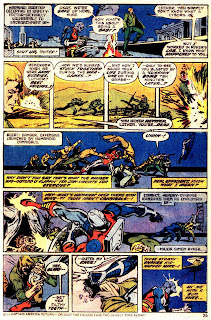 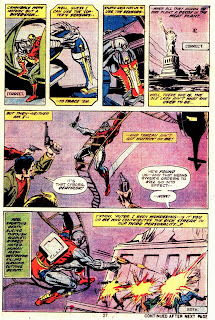 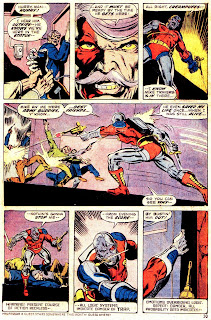 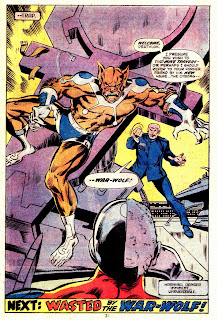