Far-Out Fantasy Week! If You Blinked You Missed: Gillivar Jones 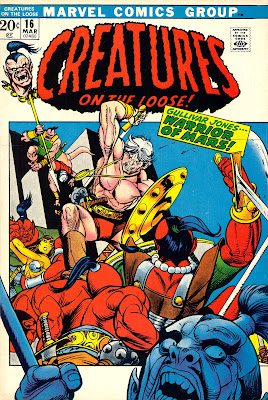 Yeah, this one's been a long time coming, Groove-ophiles! Actually Gullivar Jones in Creatures on the Loose has been on my radar (and in my scan file) for almost as long as the Diversions has existed. Why? Well, for lots of reasons! To many scholars, Edwin L. Arnold's naval lieutenant on Mars may quite possibly be an inspiration for the great Edgar Rice Burroughs' John Carter of Mars, as his book, Lt. Gullivar Jones: His Vacation was published seven years before Burroughs' Barsoonians saw the light of day, so that makes Gully interesting historically. Next comes the fact that the first two of Jones' adventures (though a mere ten pages each) were written and illustrated by my dream team of Roy Thomas and Gil Kane. Add to that the following issues were illustrated by such fab-a-mundo and diverse talents as Ross Andru, Wayne Boring, and Gray Morrow--well, you can figure out Ol' Groove's interest in G.J., now, can't you? 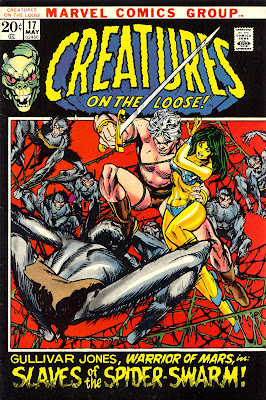 Marvel's adaptation of Gullivar Jones (aka Warrior of Mars) ran in Creatures on the Loose numbers 16-21 (December 1971-October 1972), with the threads picked up and completed later in Marvel's black and white mag, Monsters Unleashed in issues 4 and 8 (which, par for the crazy course for moi, I have already posted the story from MU #8 and you can read it here). The run was short but sweet, with George Alec Effinger writing most of the series (Roy only wrote issues 16-17) and Tony Isabella writing the two b&w tales (tales which sported art by George Perez, Rich Buckler, and Dave Cockrum). Yeah, Gully seemed to have it all. Pedigree. Awesome creative teams. A blend of sci-fi and sword and sorcery. It had everything it needed--except readers. Man, sometimes no matter how good ya are, ya just can't win!

But we don't wanna end on a down note! Big hearted Groove has got both of Roy and Gil's G.J. efforts ready and rarin' for ya to read! Here come "Warrior of Mars" (with inks by Bill Everett) and "River of the Dead!" (inked by Sam Grainger). Who loves ya, baby? 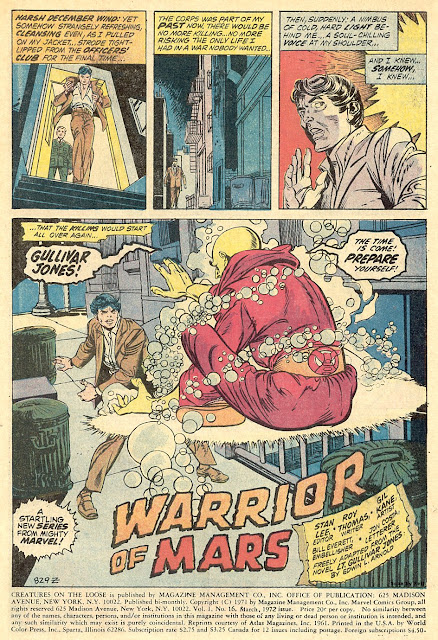 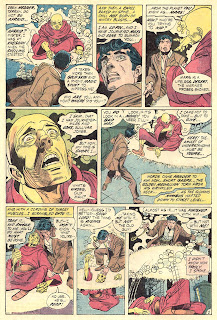 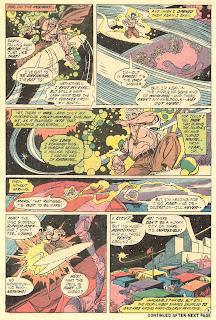 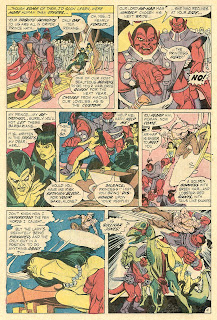 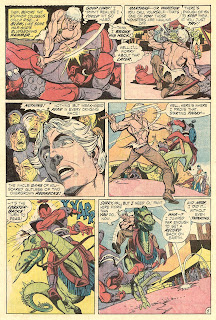 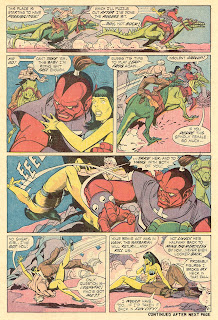 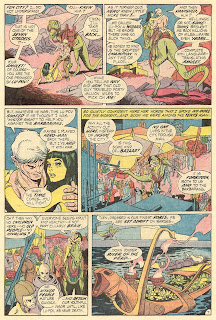 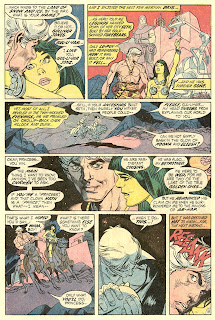 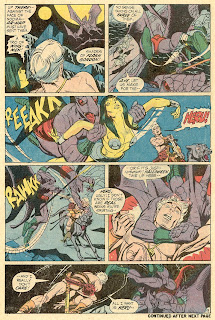 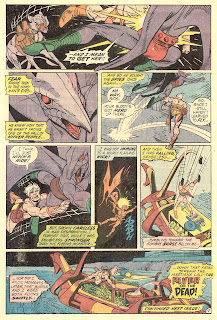 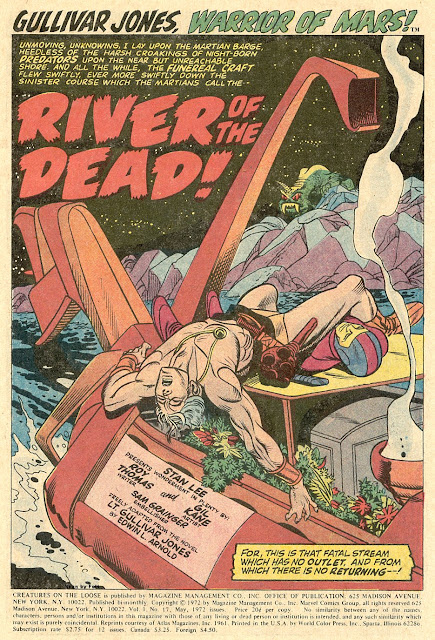 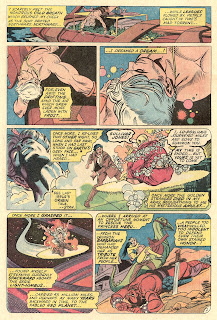 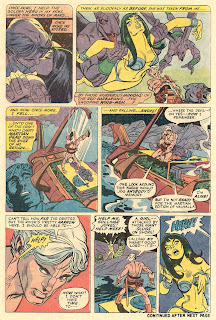 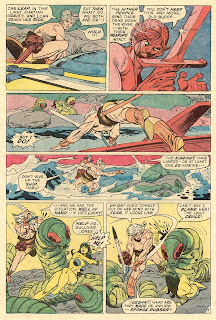 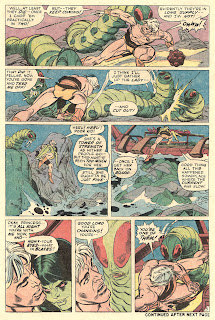 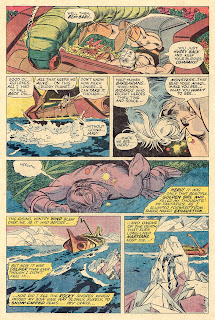 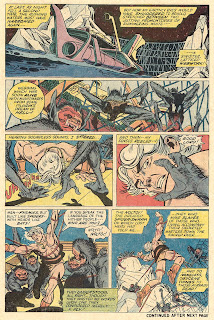 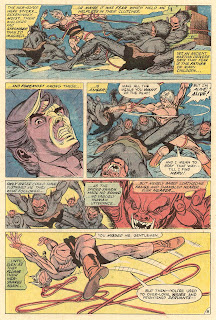 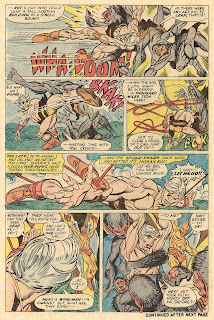 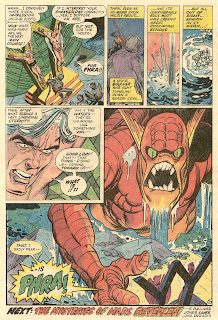