Hey, hey, hey, Groove-ophiles! It's Charlton Arrow Week here on the Diversions! I know this is kinda different--and yeah, call it a week's worth of plugs if you want--but I think Fester Faceplant and the Gang behind the new Charlton Arrow comic deserve all the plugs and kudos they can get! I mean, to Ol' Groove, gathering a group of fans and pros to revive Charlton Comics (or as close as legally possible) is a task worthy of great praise! To think that pros like Paul (Life With Archie) Kupperberg, Roger (Captain America, Daredevil) McKenzie, Joe (E-Man, Dick Tracy) Staton, Rick Stasi, Lou Mougin, Mort Todd, and so many others would join such an enterprise out of sheer love for Charlton Comics makes it a mag above and beyond wanting. It's a mag we need! If you don't have a copy (first printing is sold out!!), go here right now and get a copy (Not sold in stores!). Aaaaaand get ready to order ish #2 which promises to be even better (E-Man by Nick Cuti and Joe Staton, anyone?)!

One thing Charlton was well known for back during the Groovy Age was their licensed comics. They licensed newspaper comic strips, TV shows, TV cartoon shows, pop stars, you name it. In 1974/1975, dinosaurs and cavemen seemed to be poised to take over Saturday mornings. Land of the Lost on NBC. Korg, 70,000 B.C. on ABC. And Valley of the Dinosaurs on CBS. Today we're gonna check out Valley of the Dinosaurs #3 (April 1975). Fred Himes was awesome on this strip, as his "The Challenge of Mata Zin" should prove.... 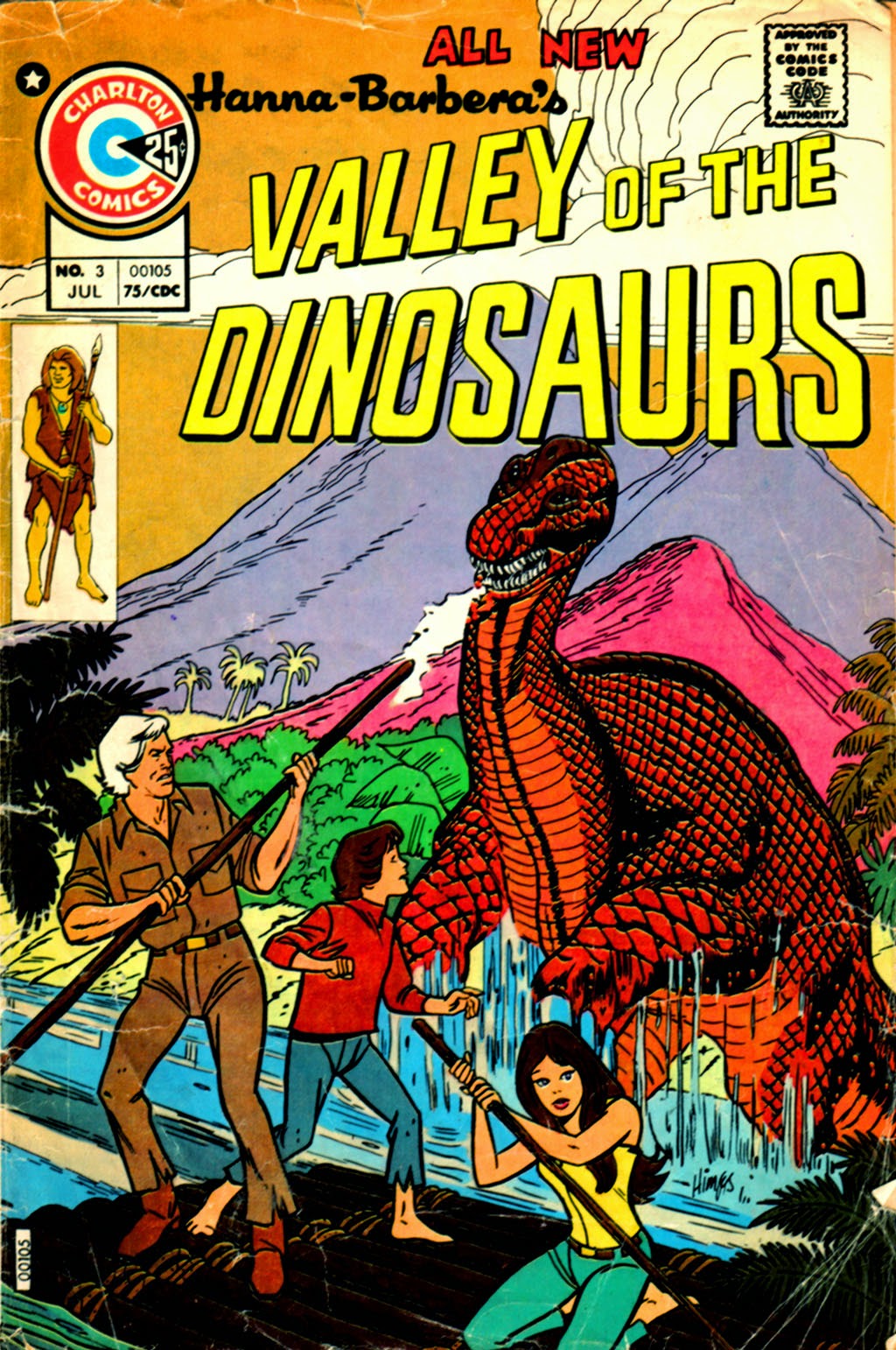 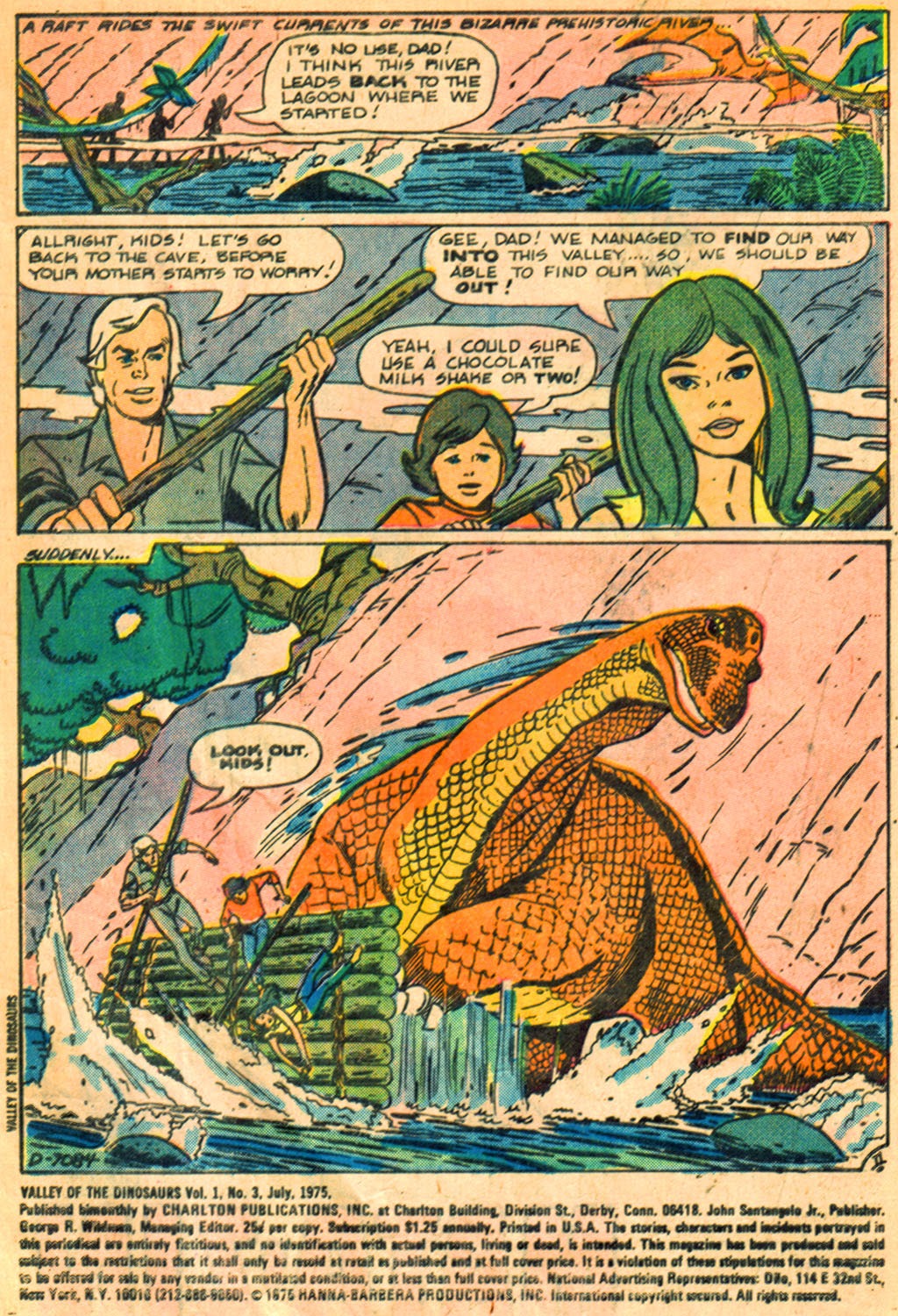 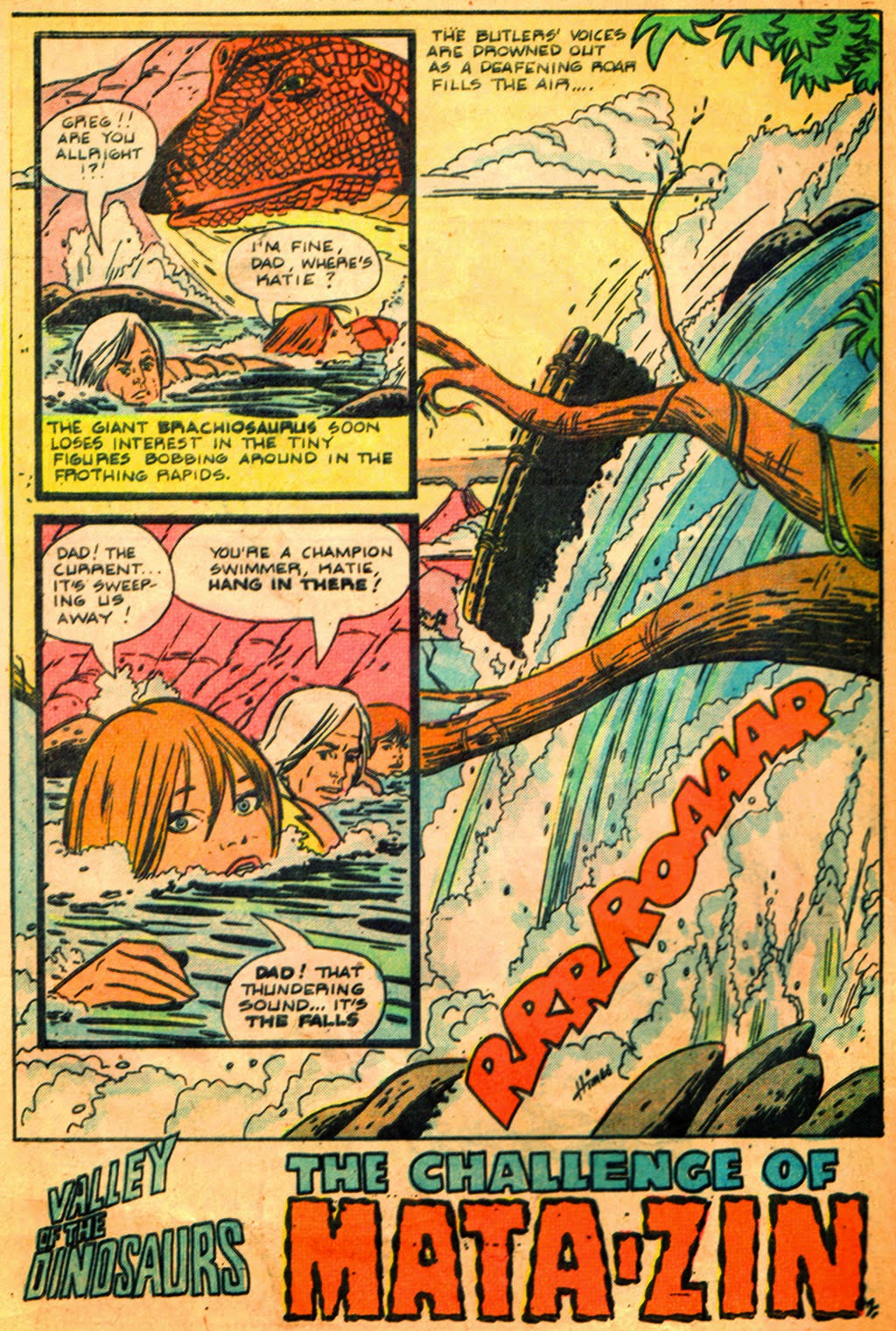 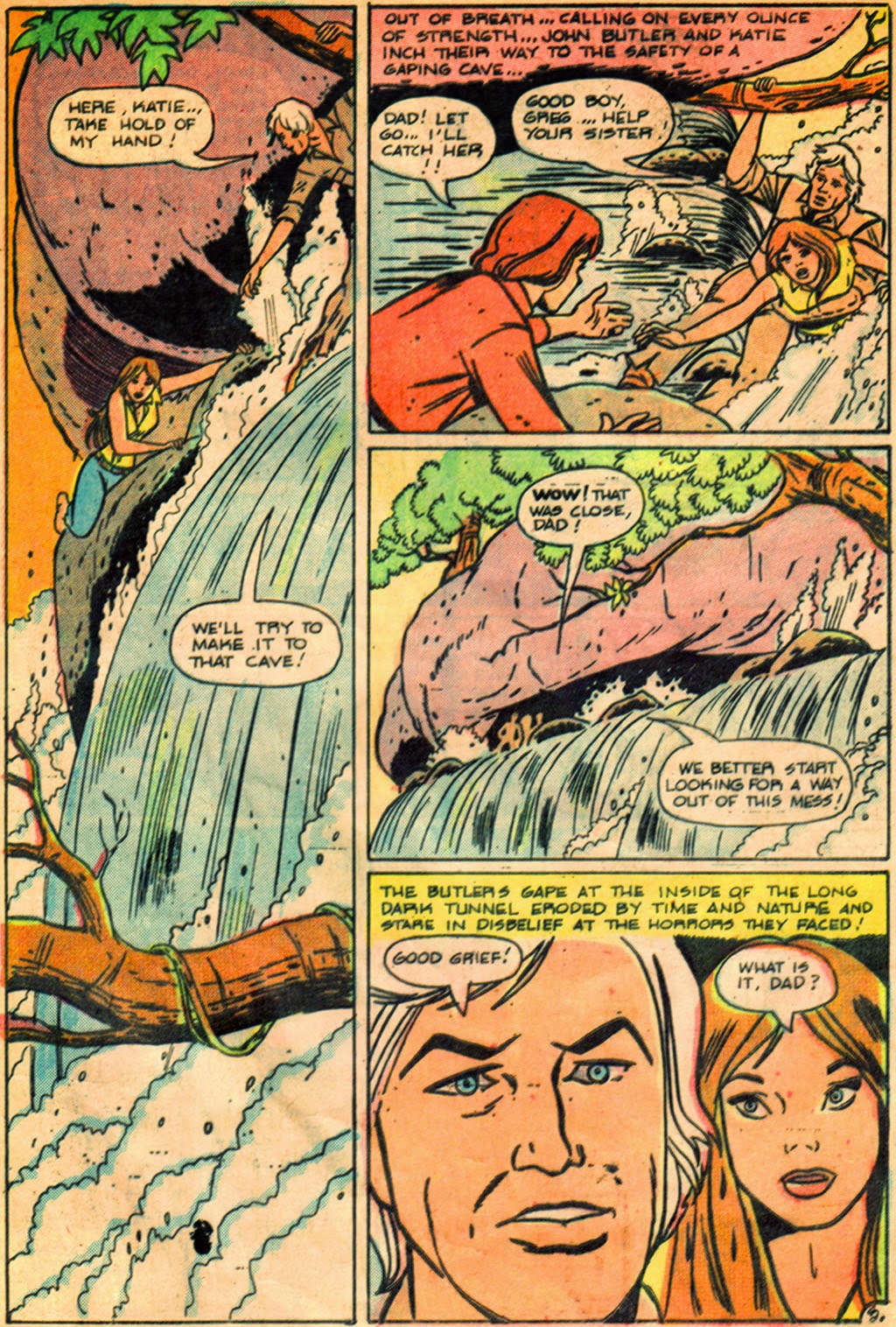 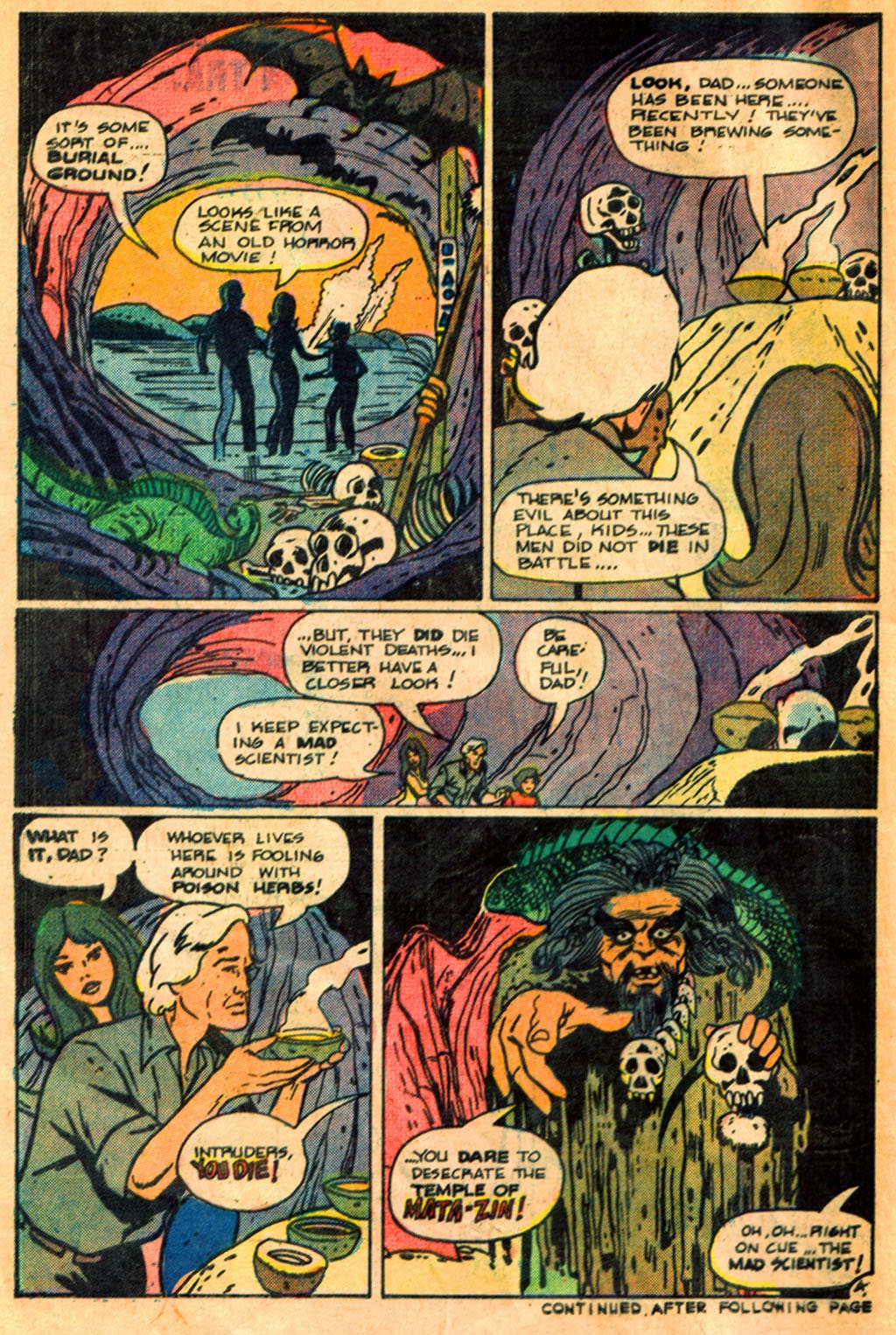 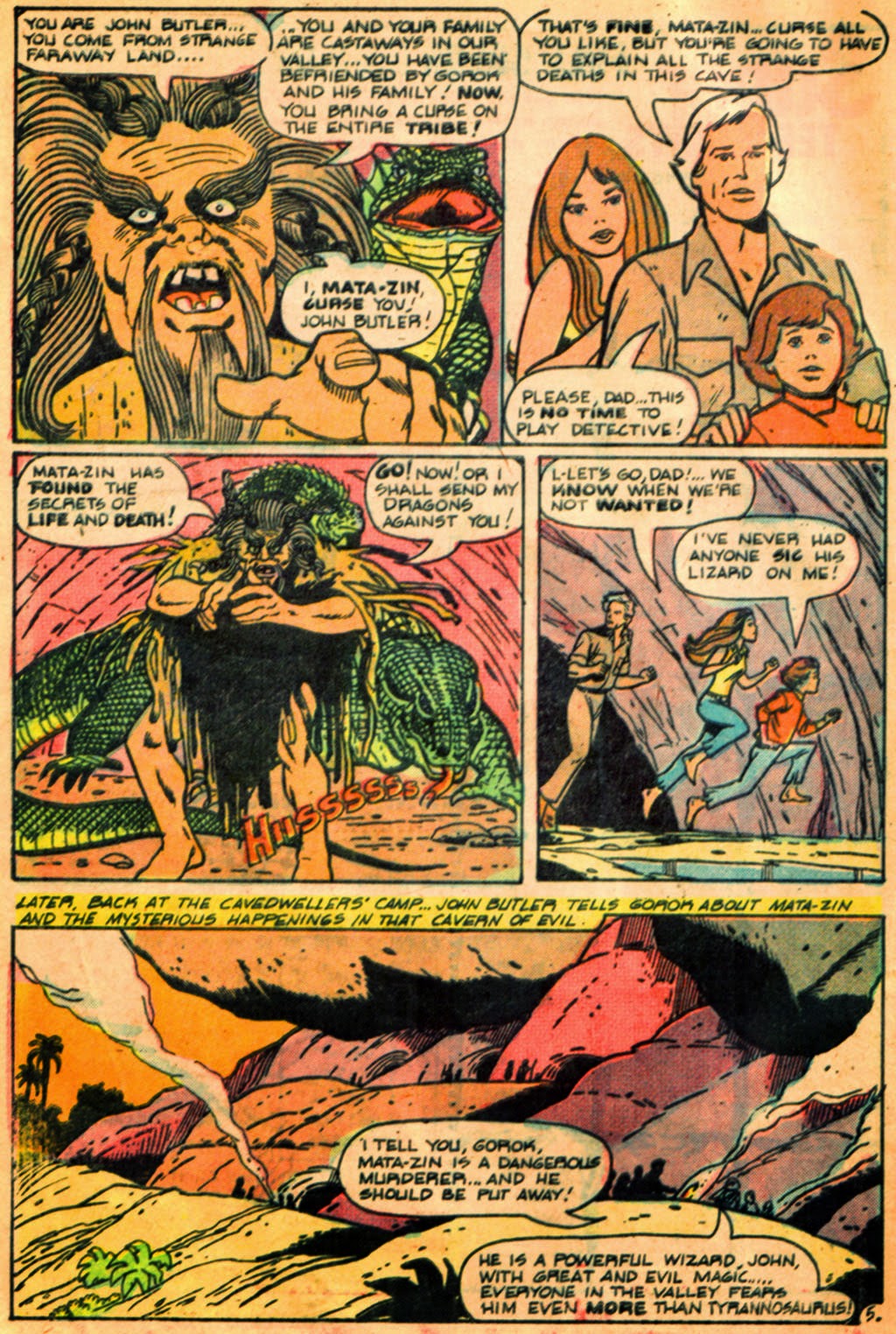 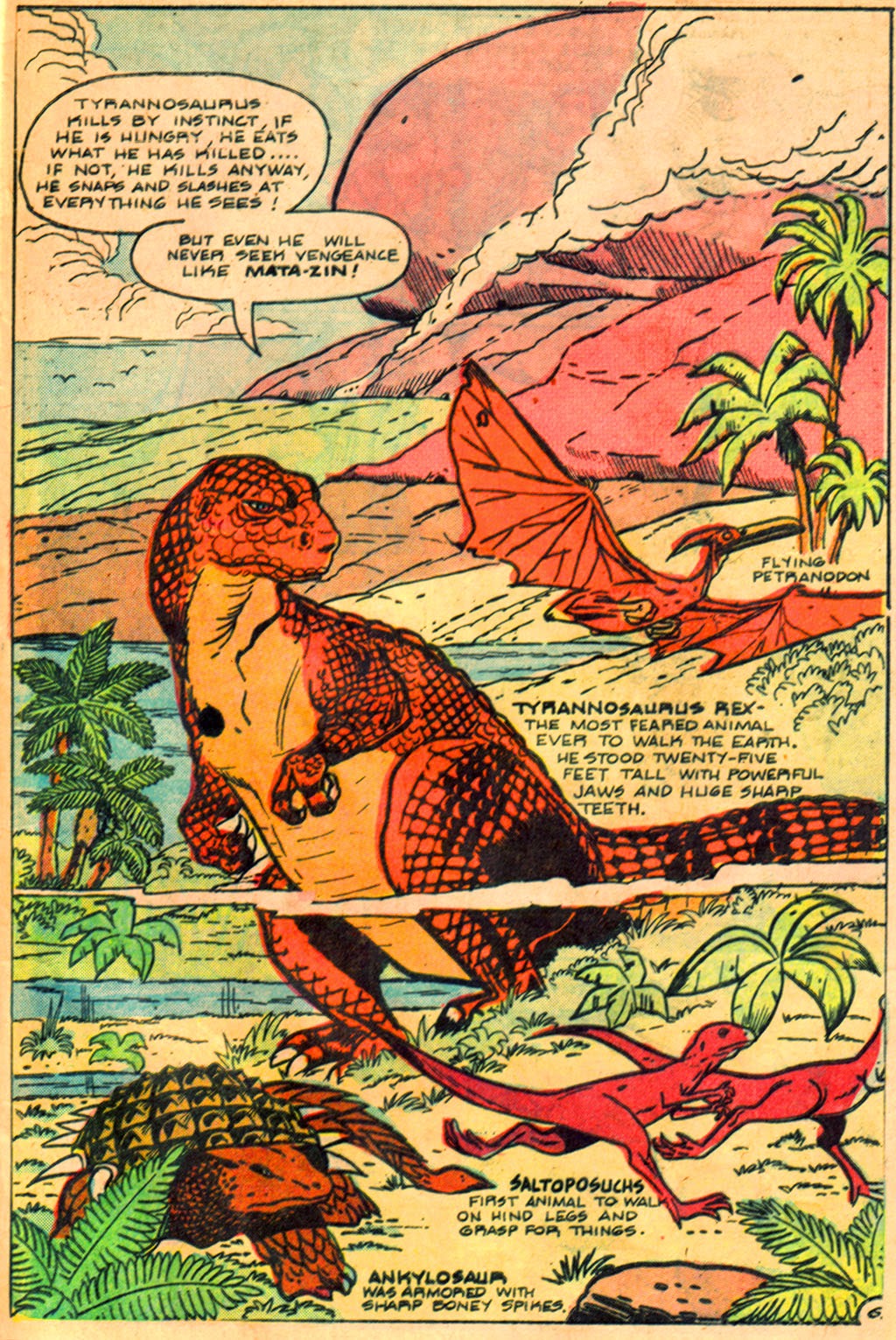 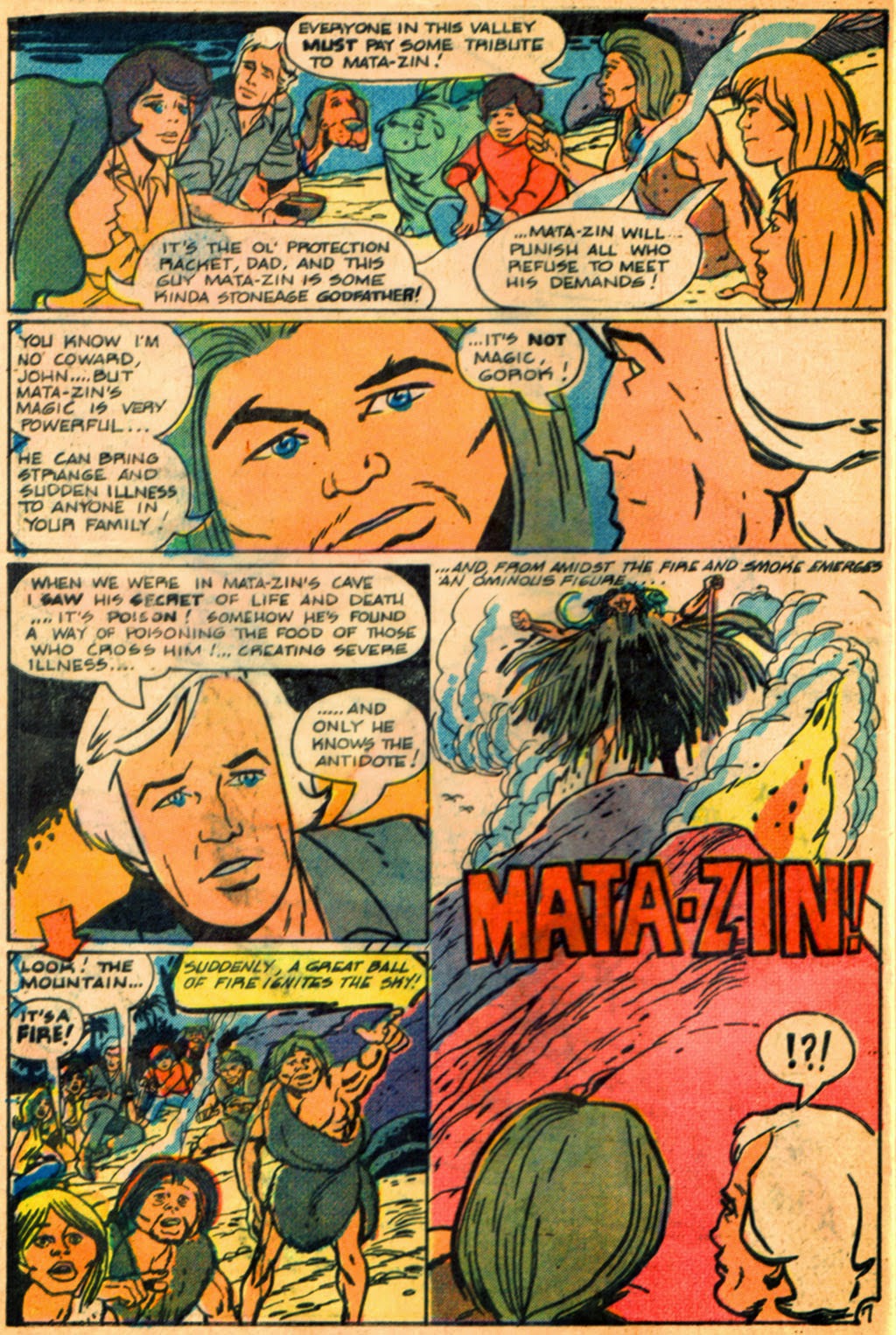 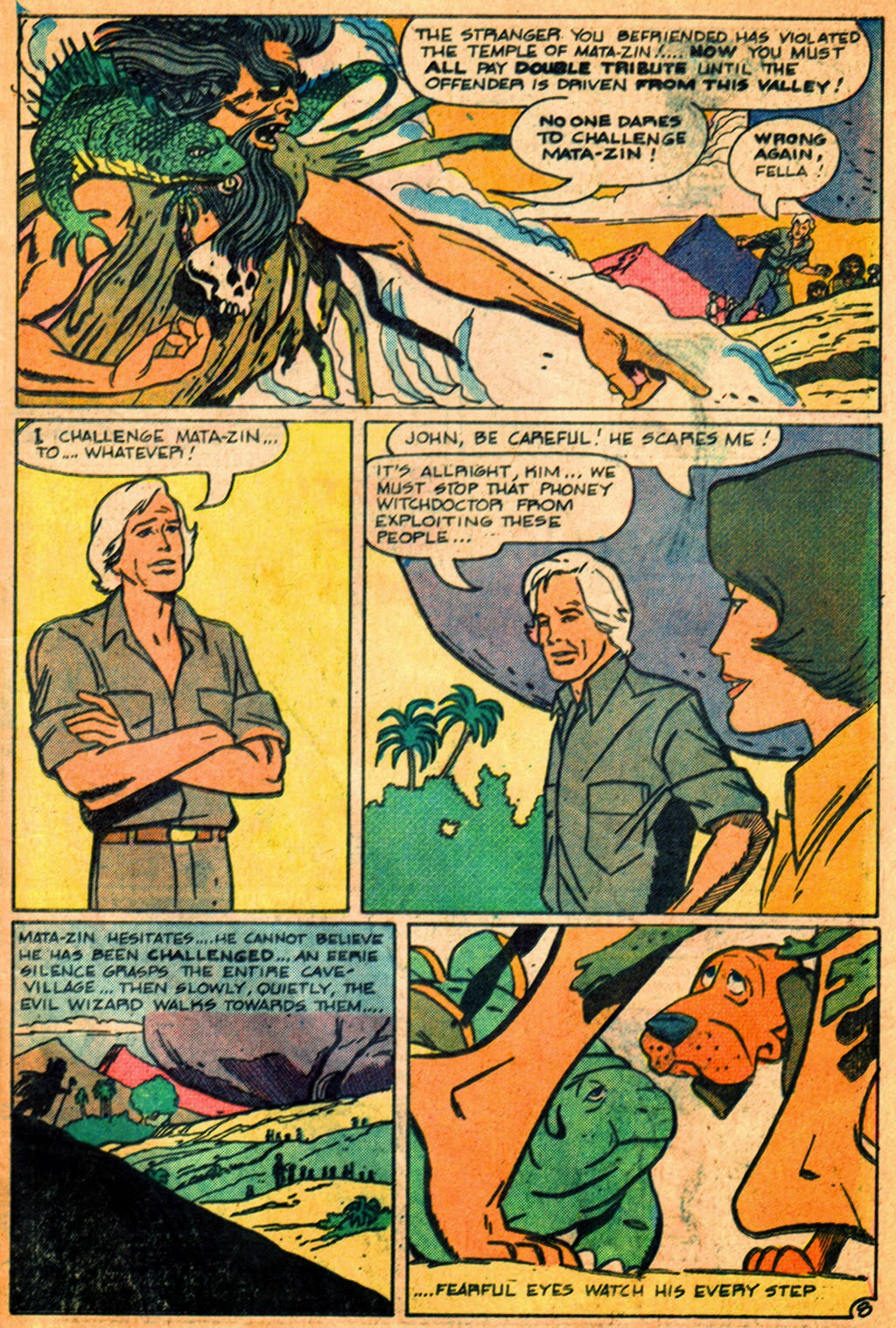 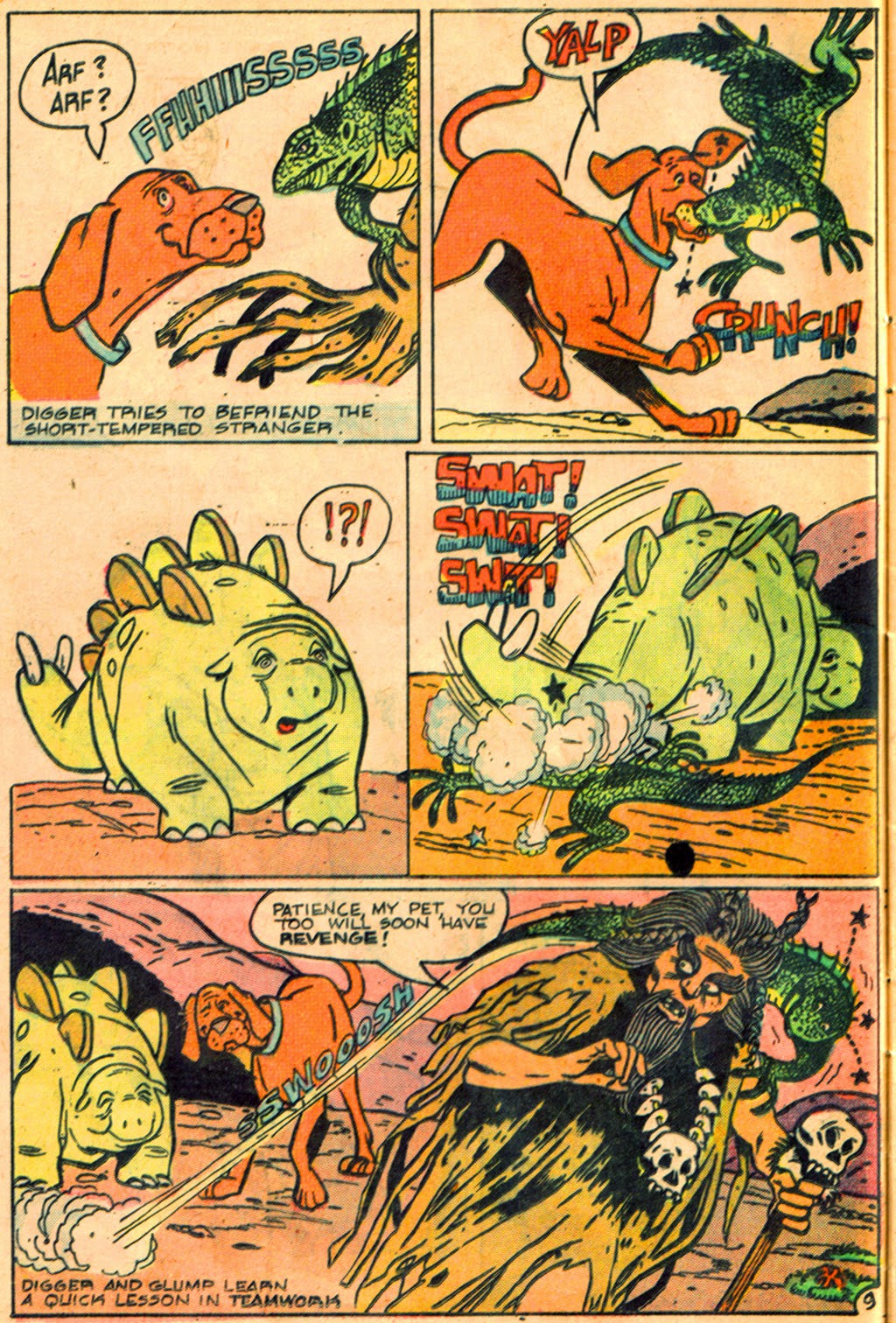 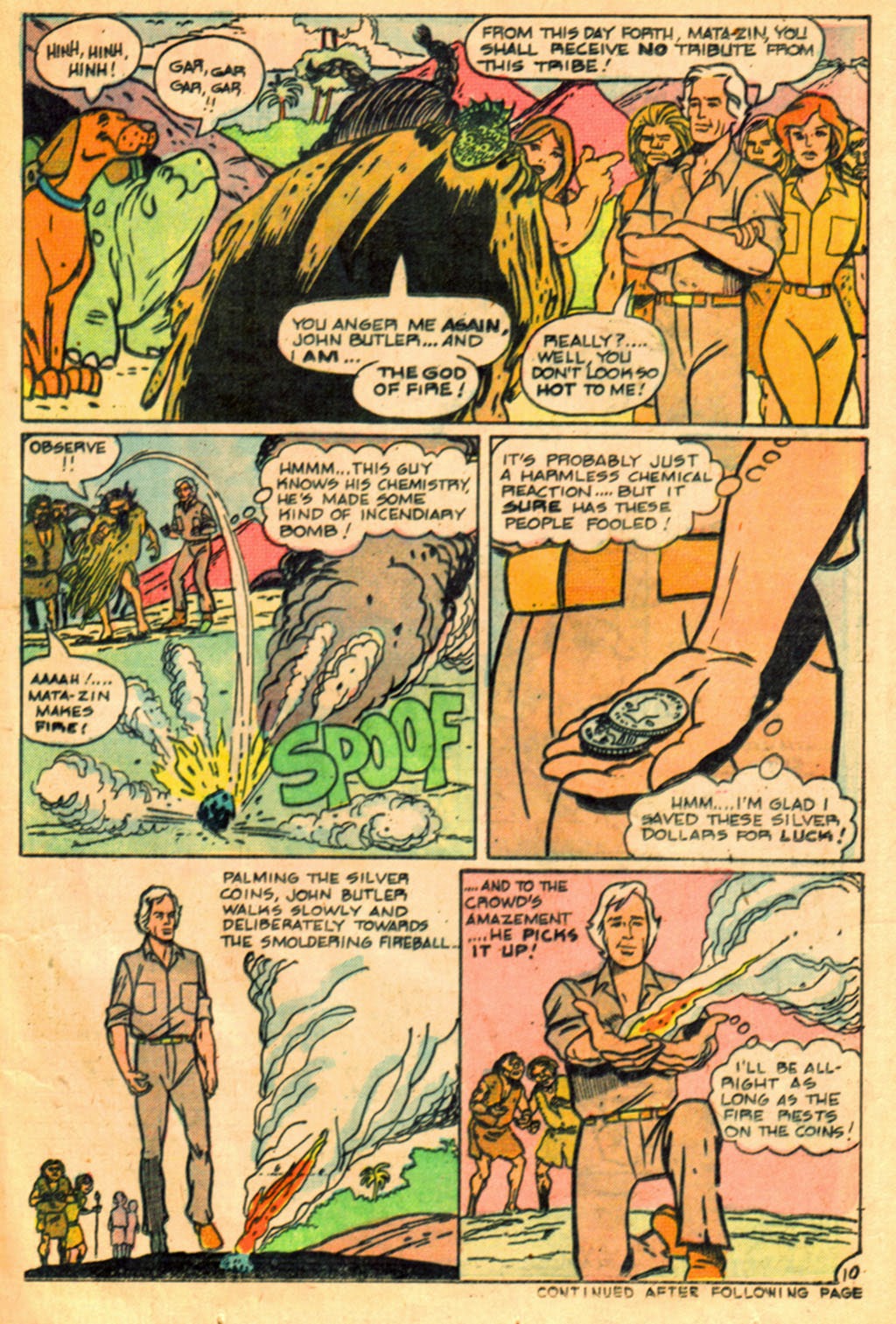 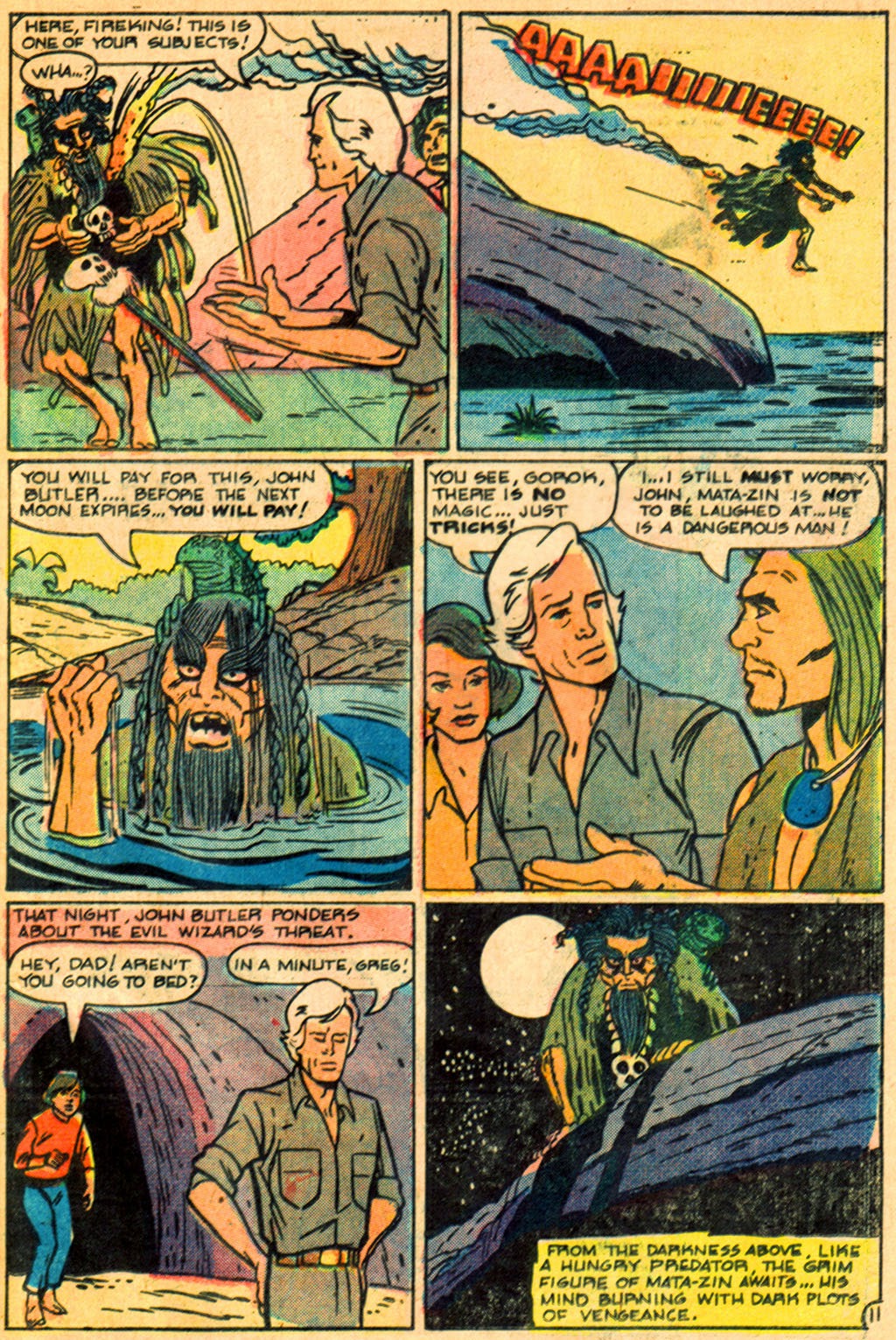 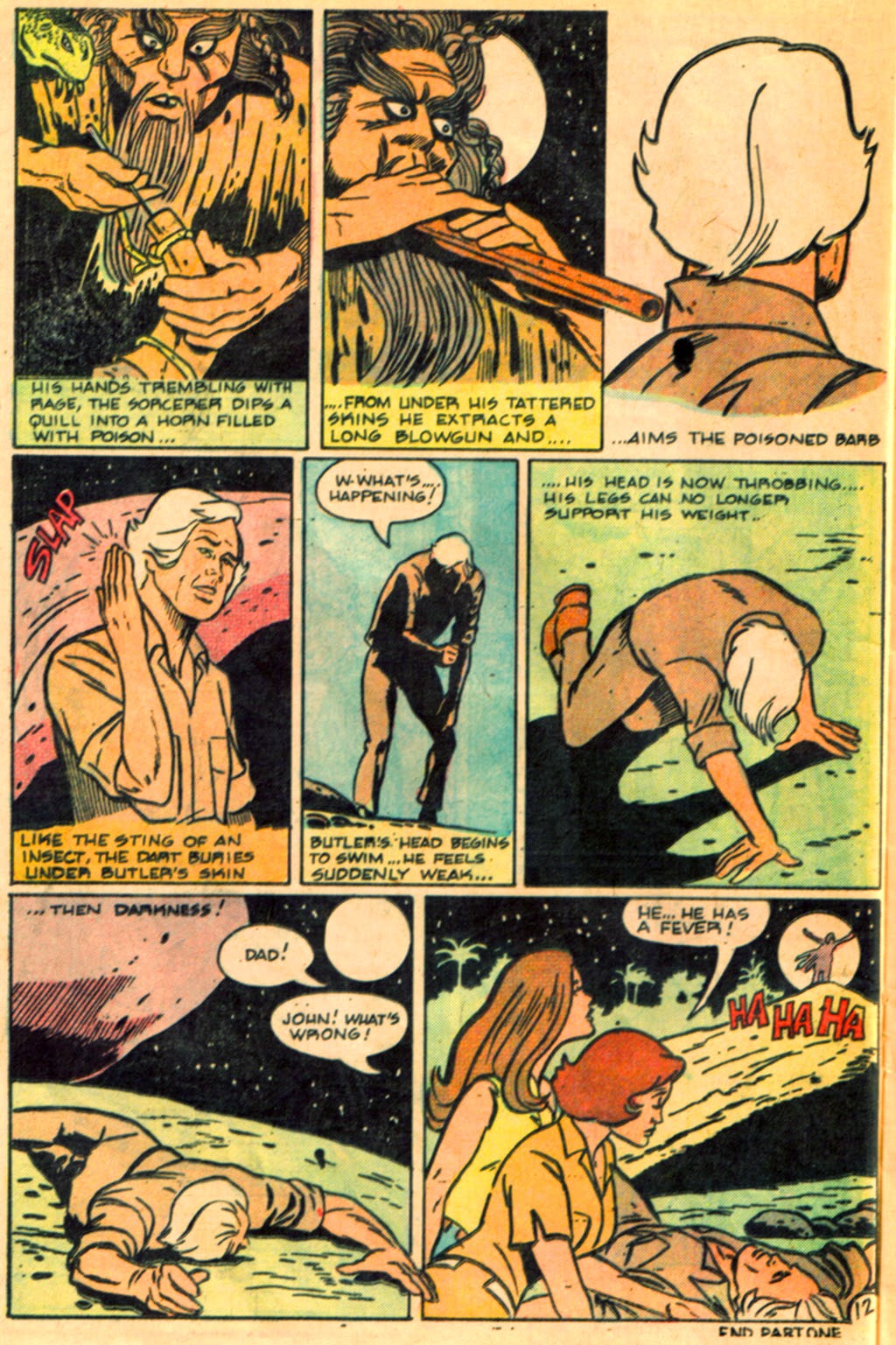 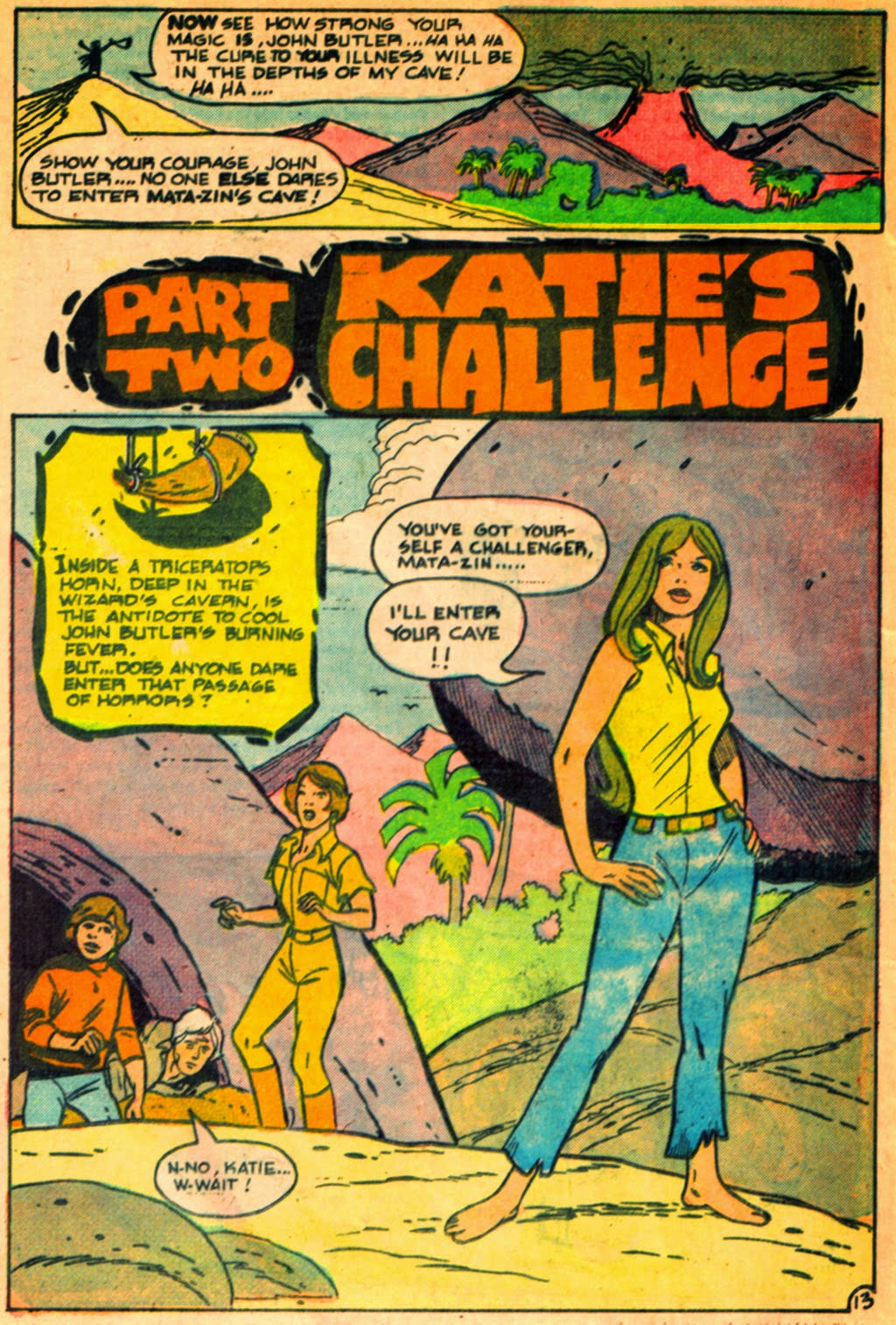 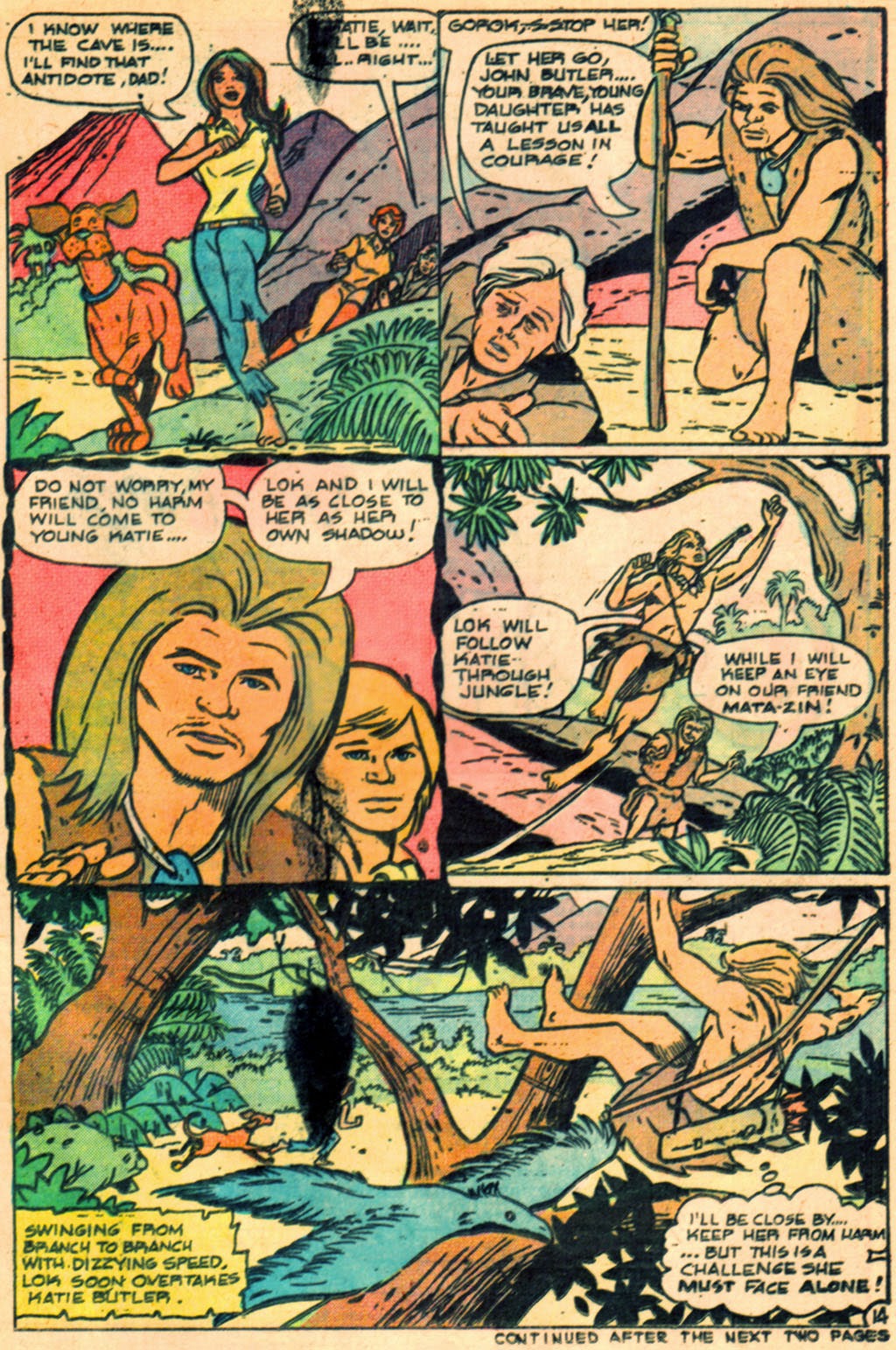 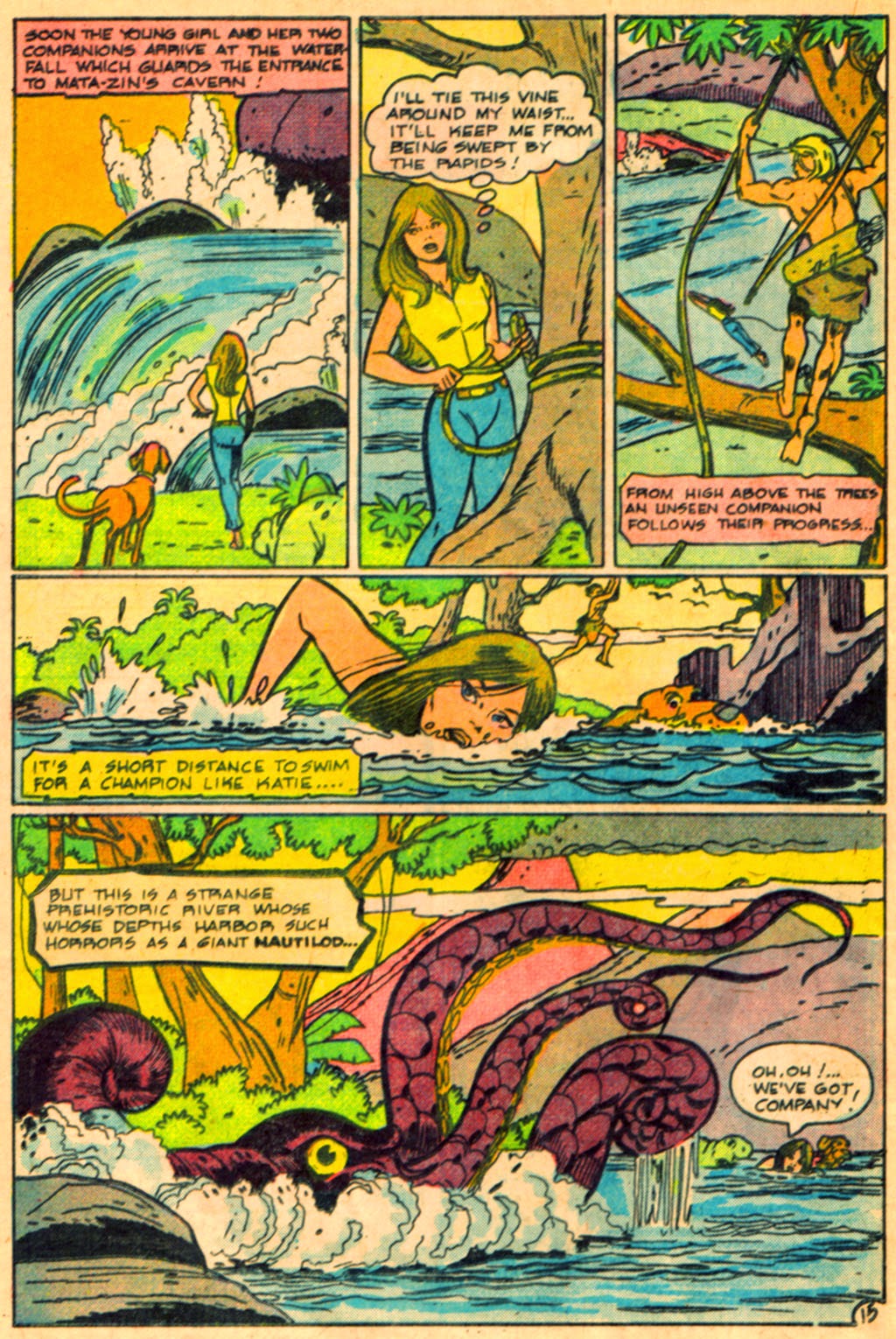 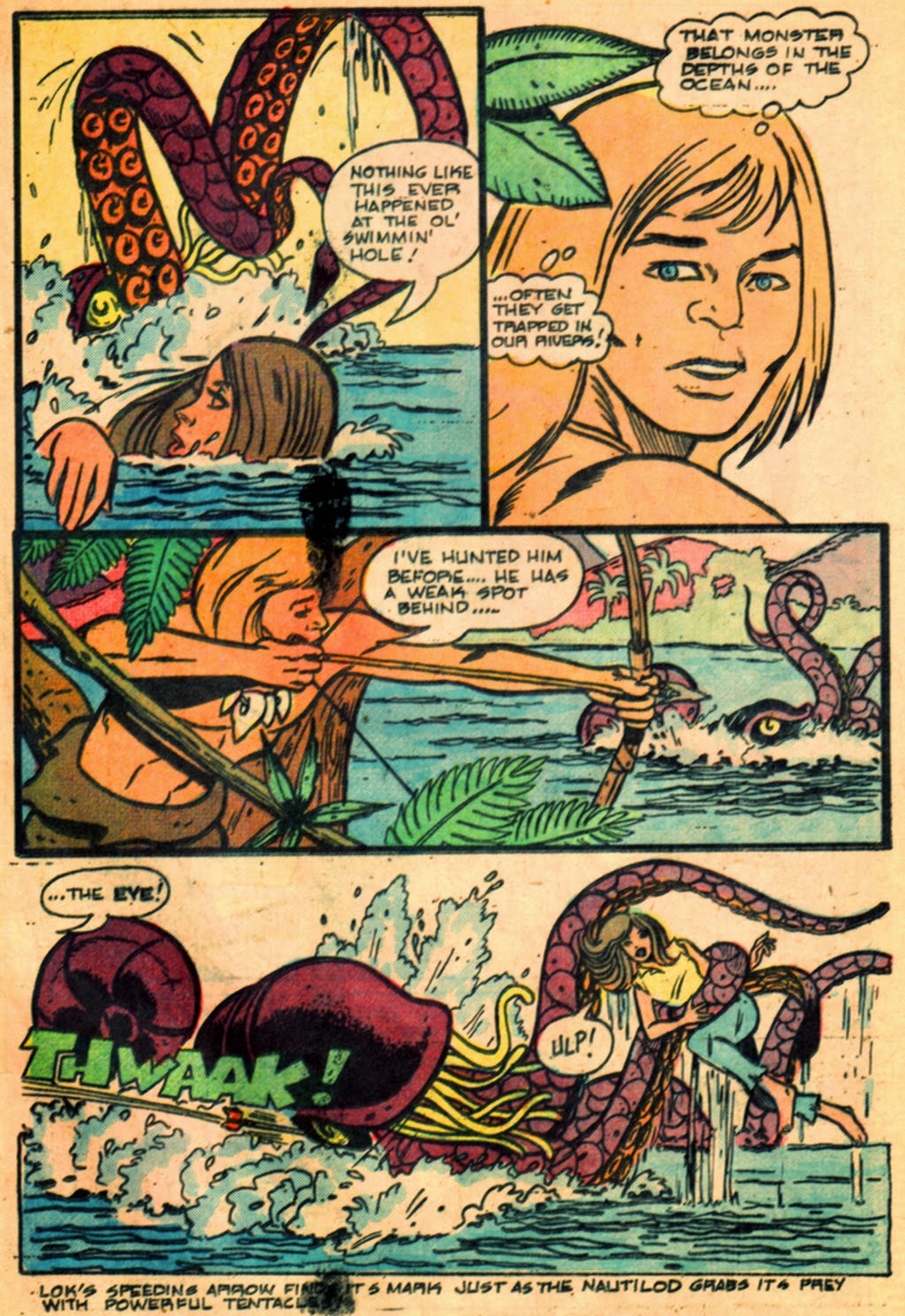 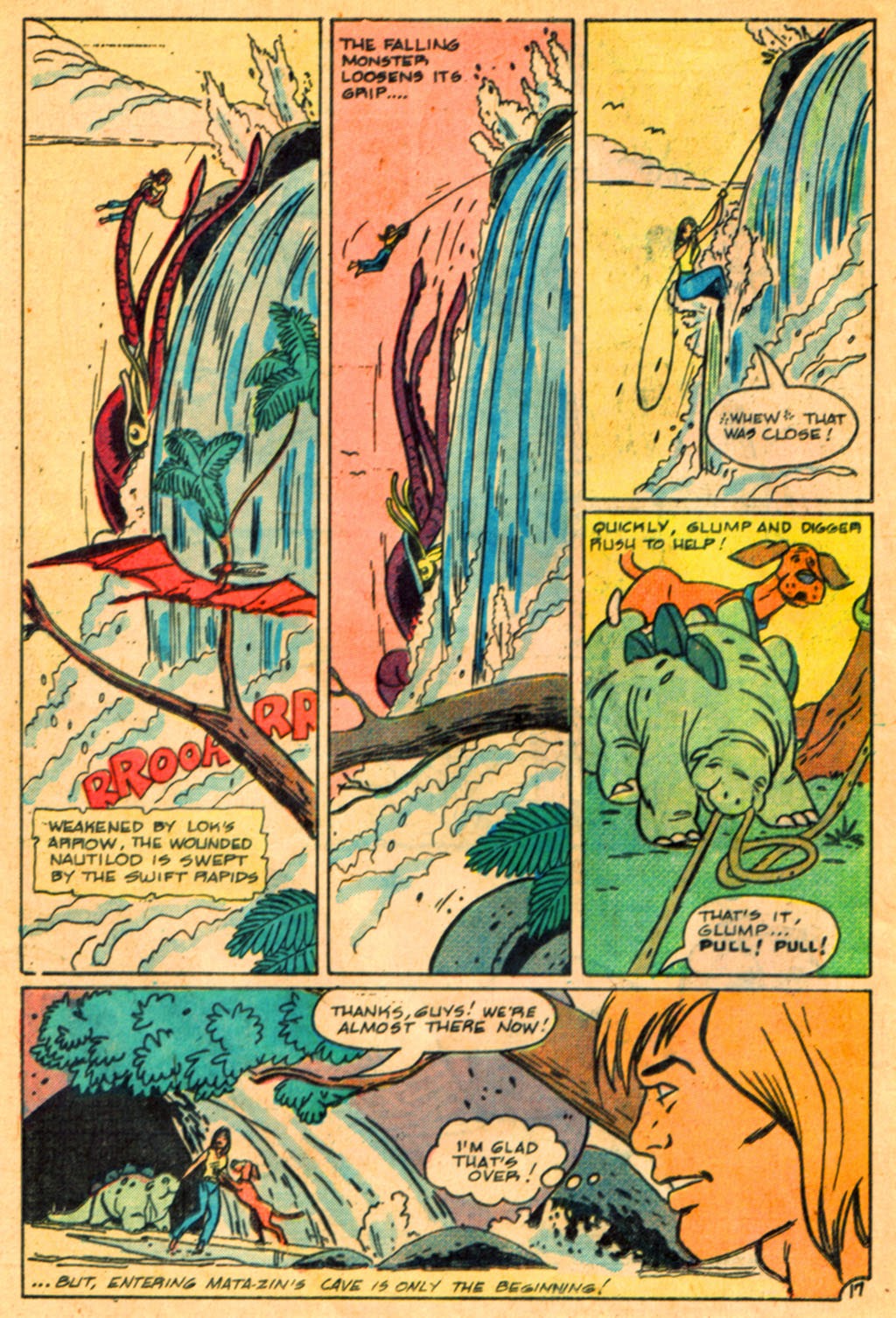 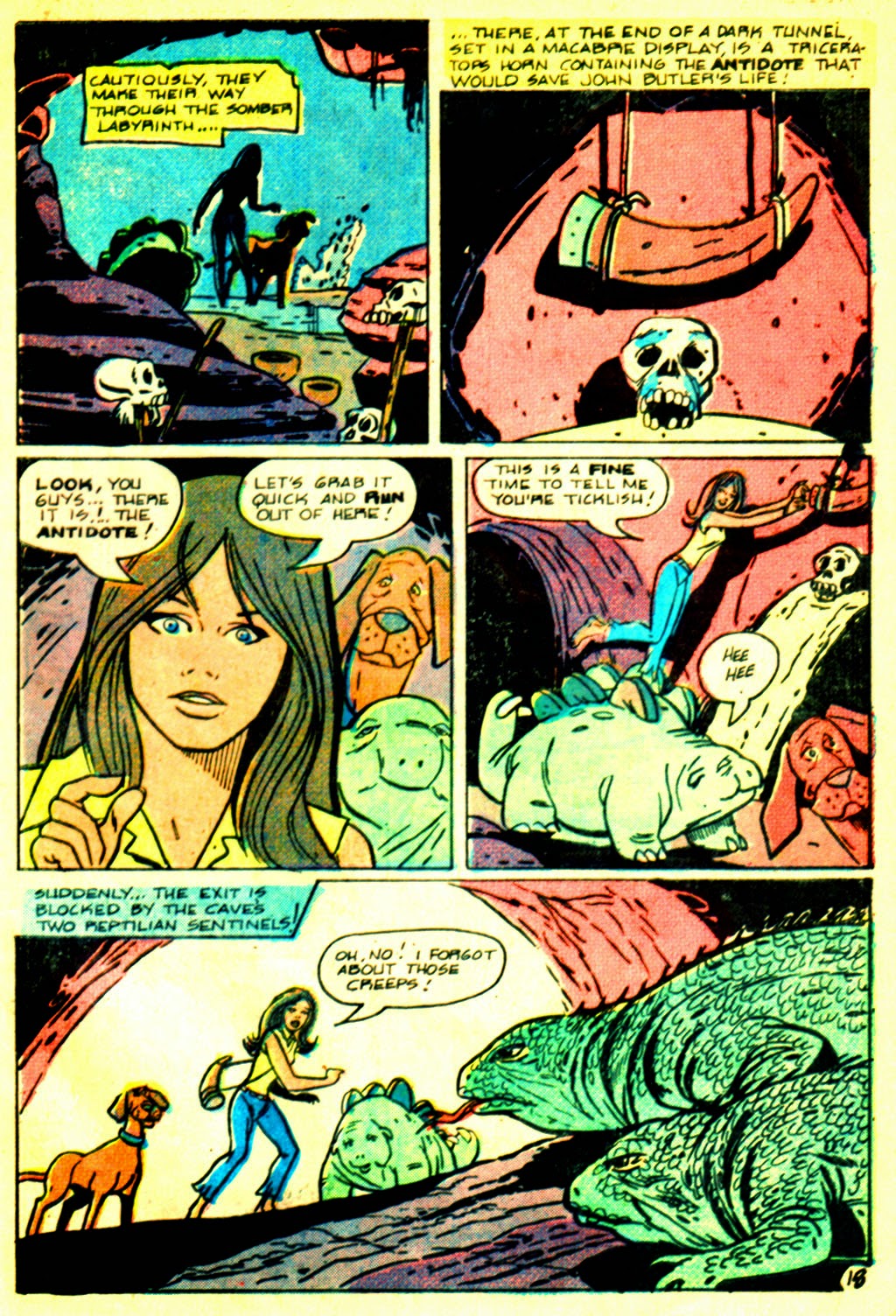 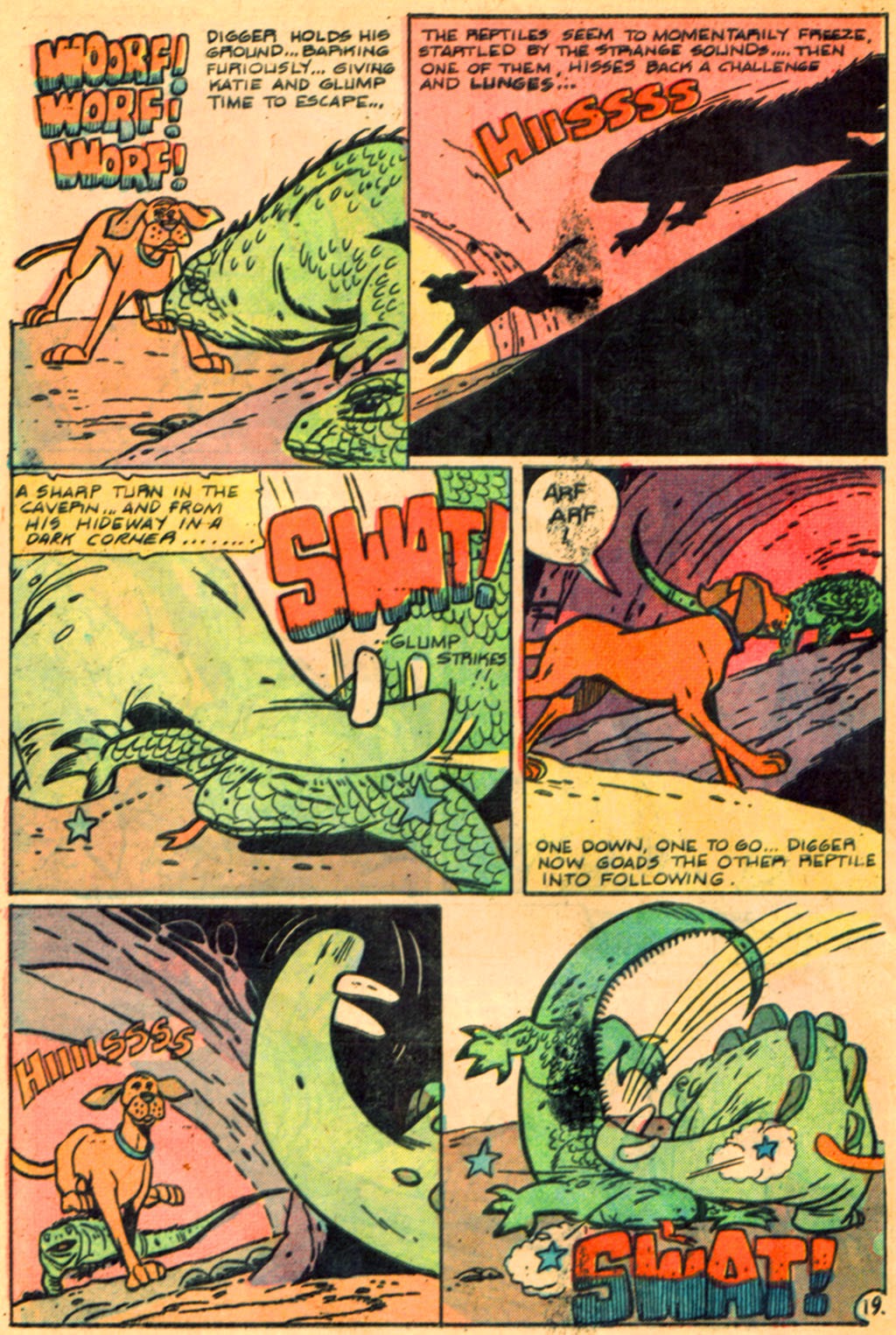 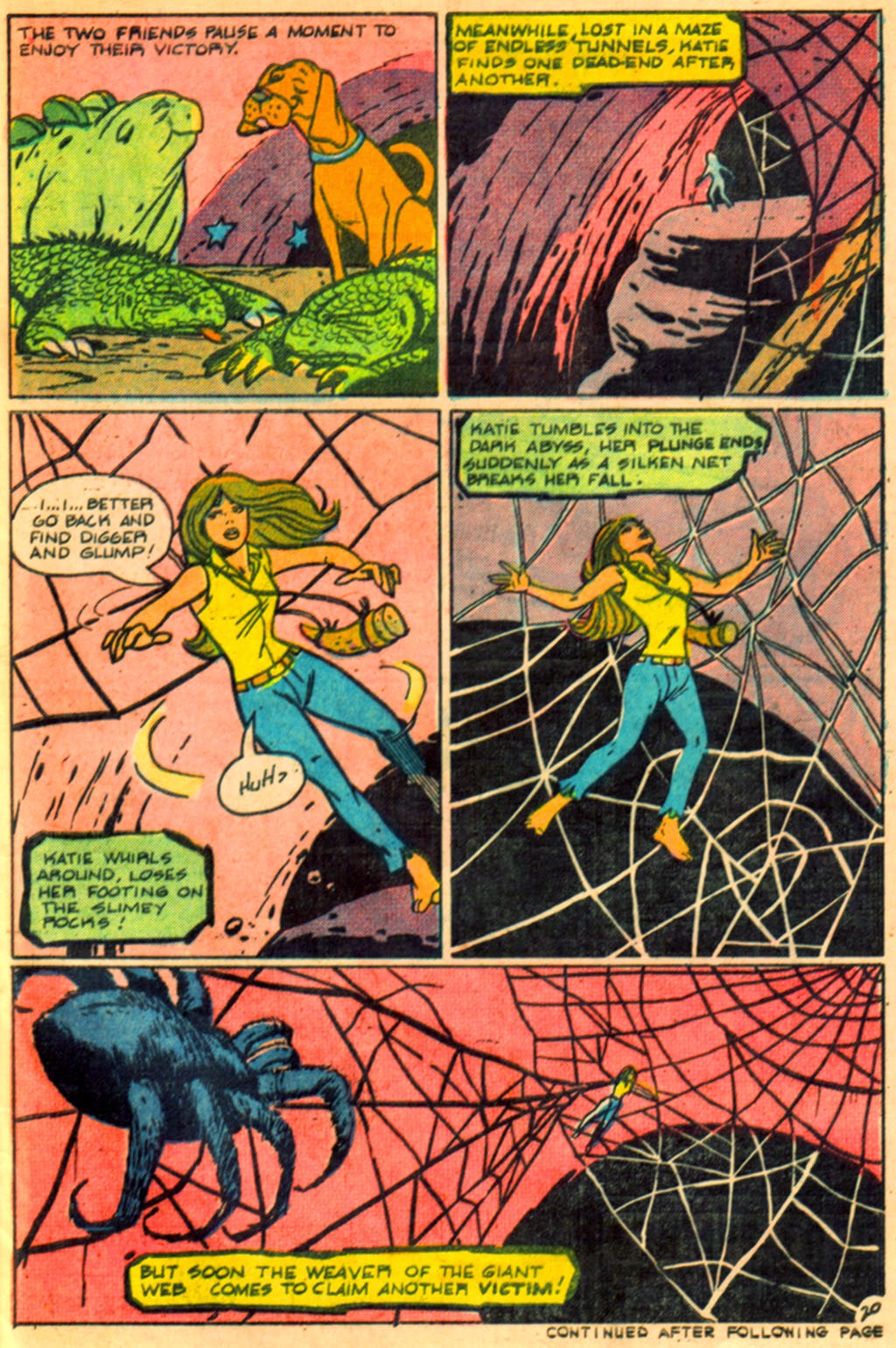 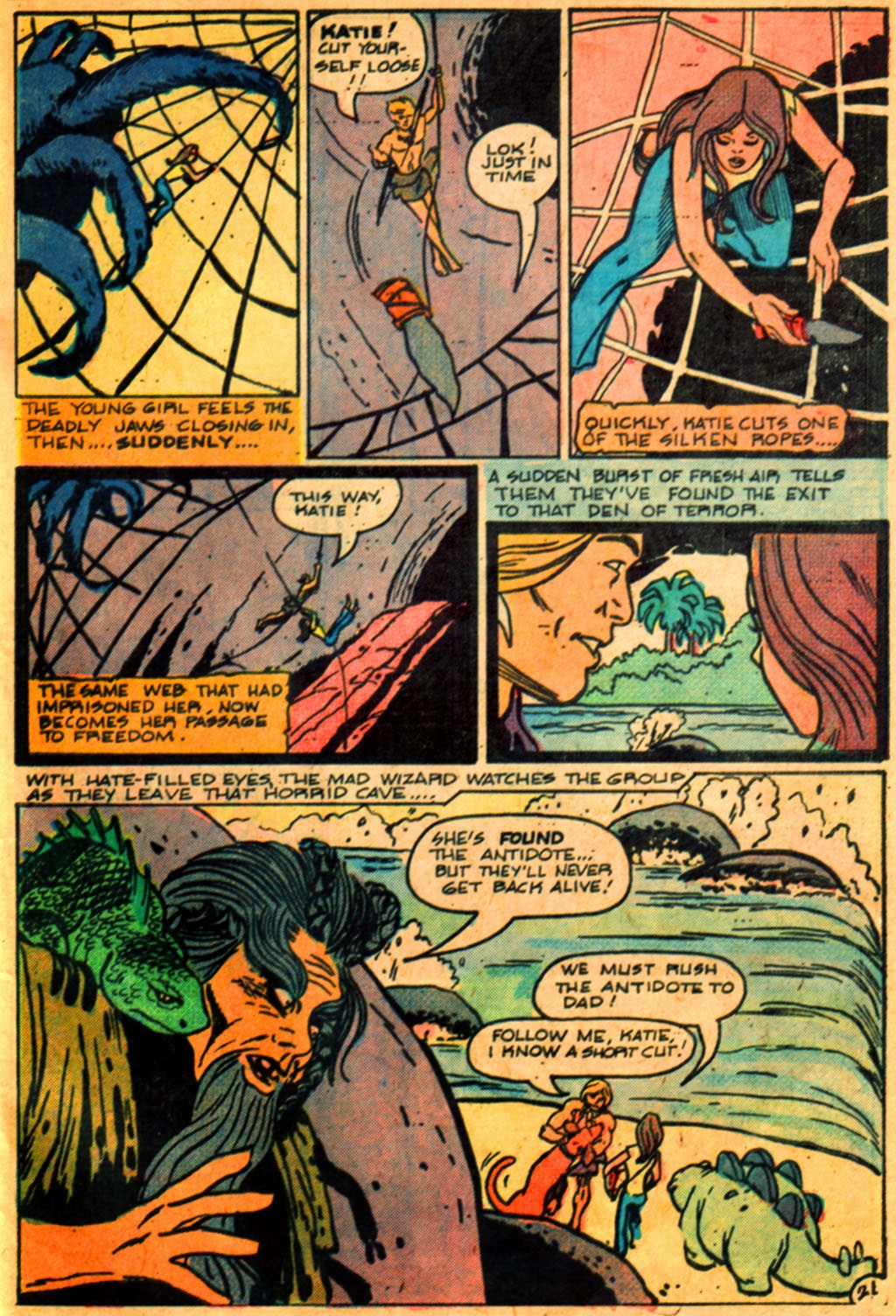 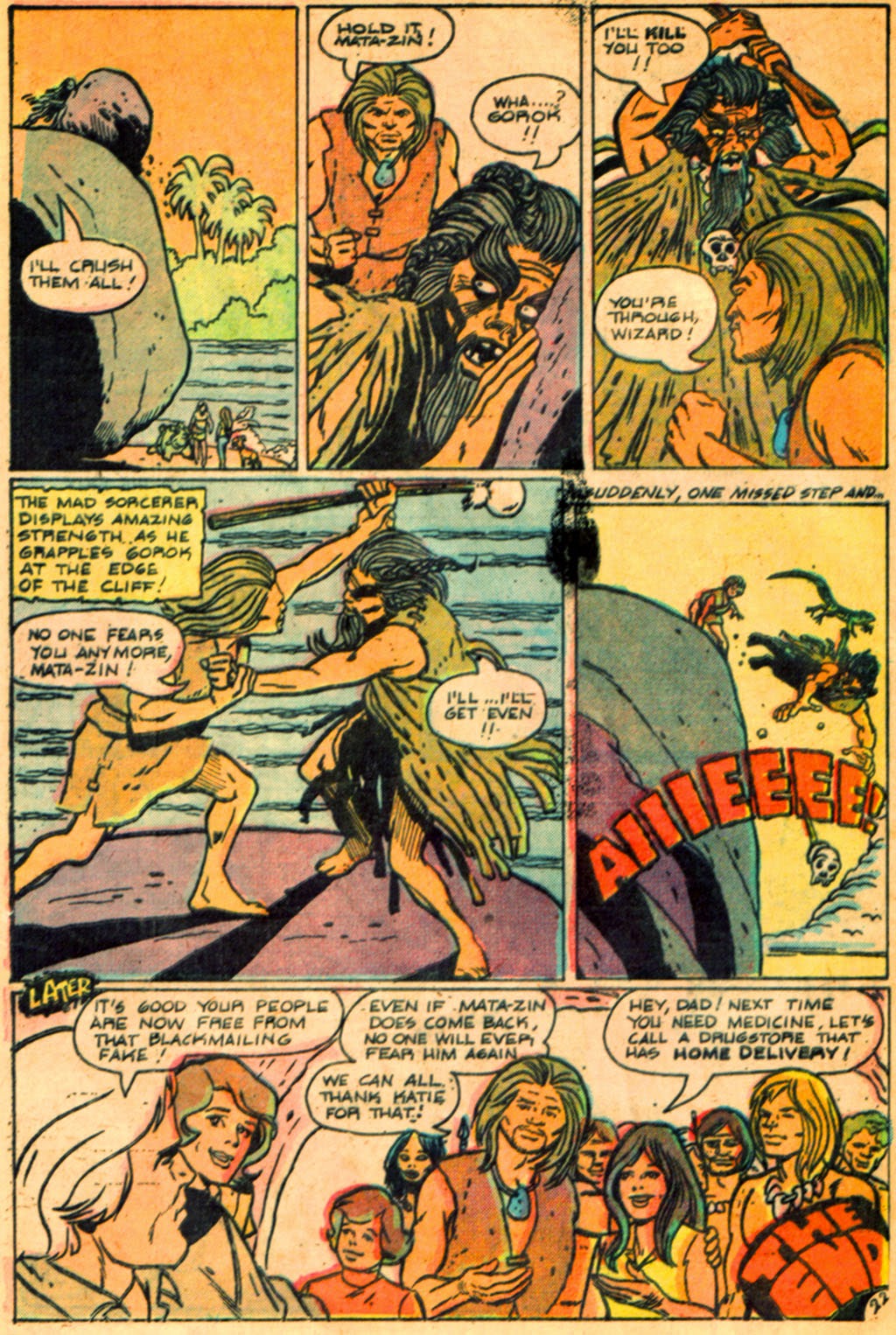