Ol' Groove's Request Line: "The Caves of Doom" by Oleck, Conway, and Alcala

Hey, hey, hey, Groove-ophiles! Recently, Groove-ophile John R. e-mailed Ol' Groove with a request for Kong the Untamed #3, so here 'tis! Kong #3 (July 1975) was a transitional issue. Former cover artist Bernie Wrightson was gone, with Bill Druat covering ish 3. Writer Jack Oleck was out, only plotting this issue, as scripter Gerry Conway would take over the full writing chores next issue. The major blow would be finding out that this would be artist Alfredo Alcala's last ish. Keeping a creative team on a series back in the Groovy Age was a tough job. Seems like every two or three issues part or all of the creative team would disappear, often to be replaced with someone whose style was nowhere near the former creator's. Was a weird world, but it made for some interesting stories (both between and behind the covers)! Okay, John and everyone else who's interested, let's check out "The Caves of Doom" by Jack Oleck, Gerry Conway, and Alfredo Alcala! 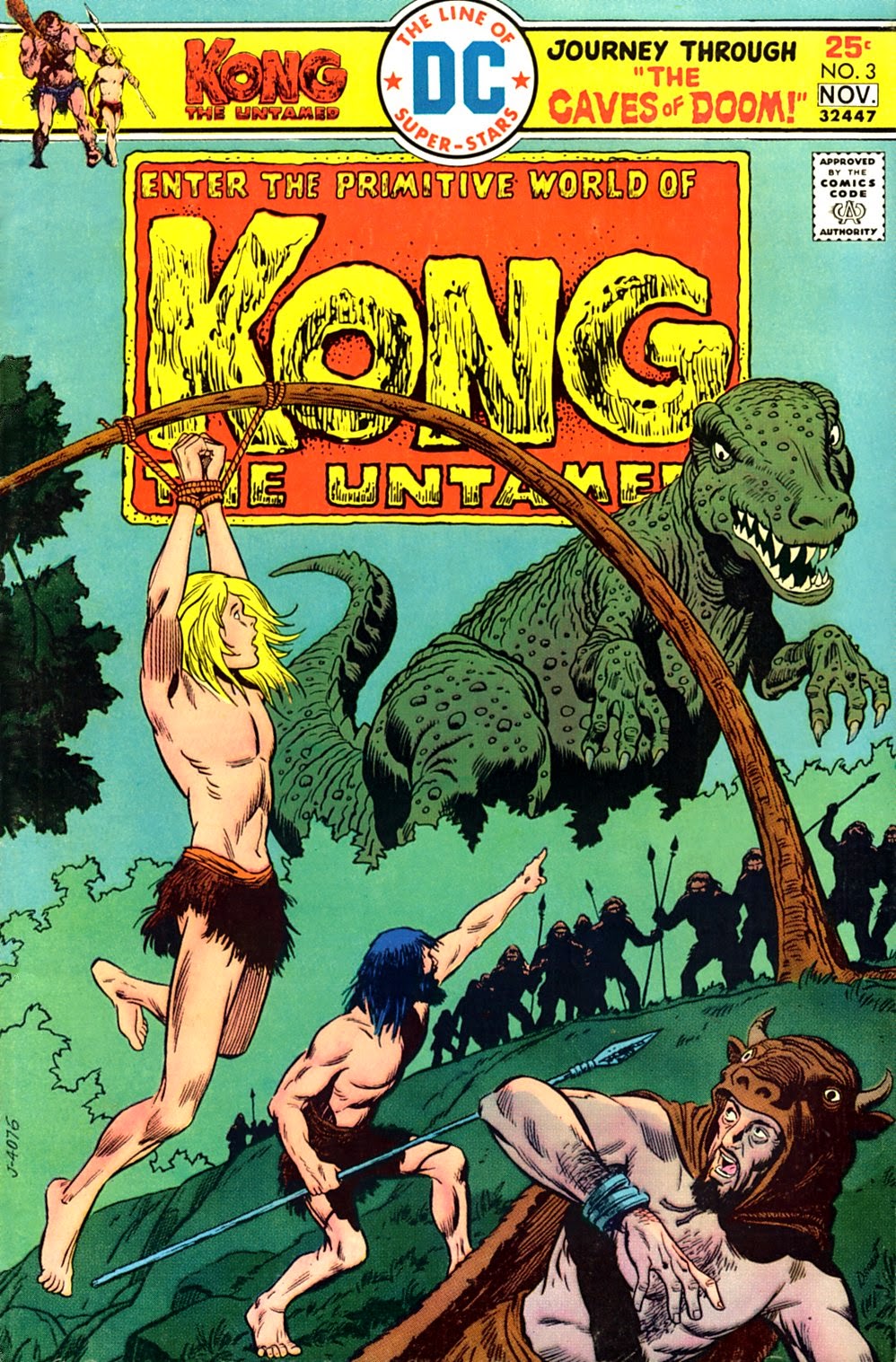 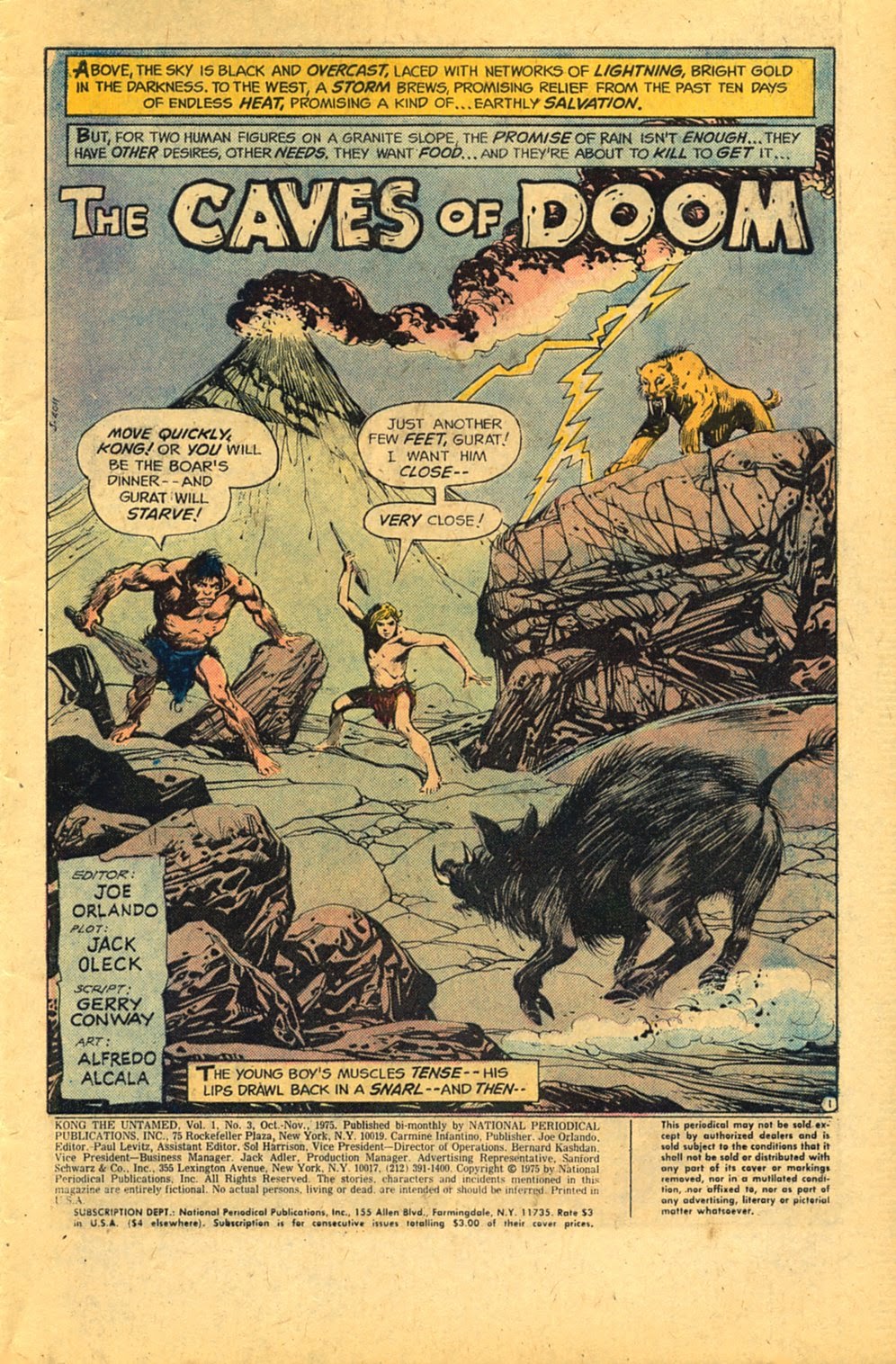 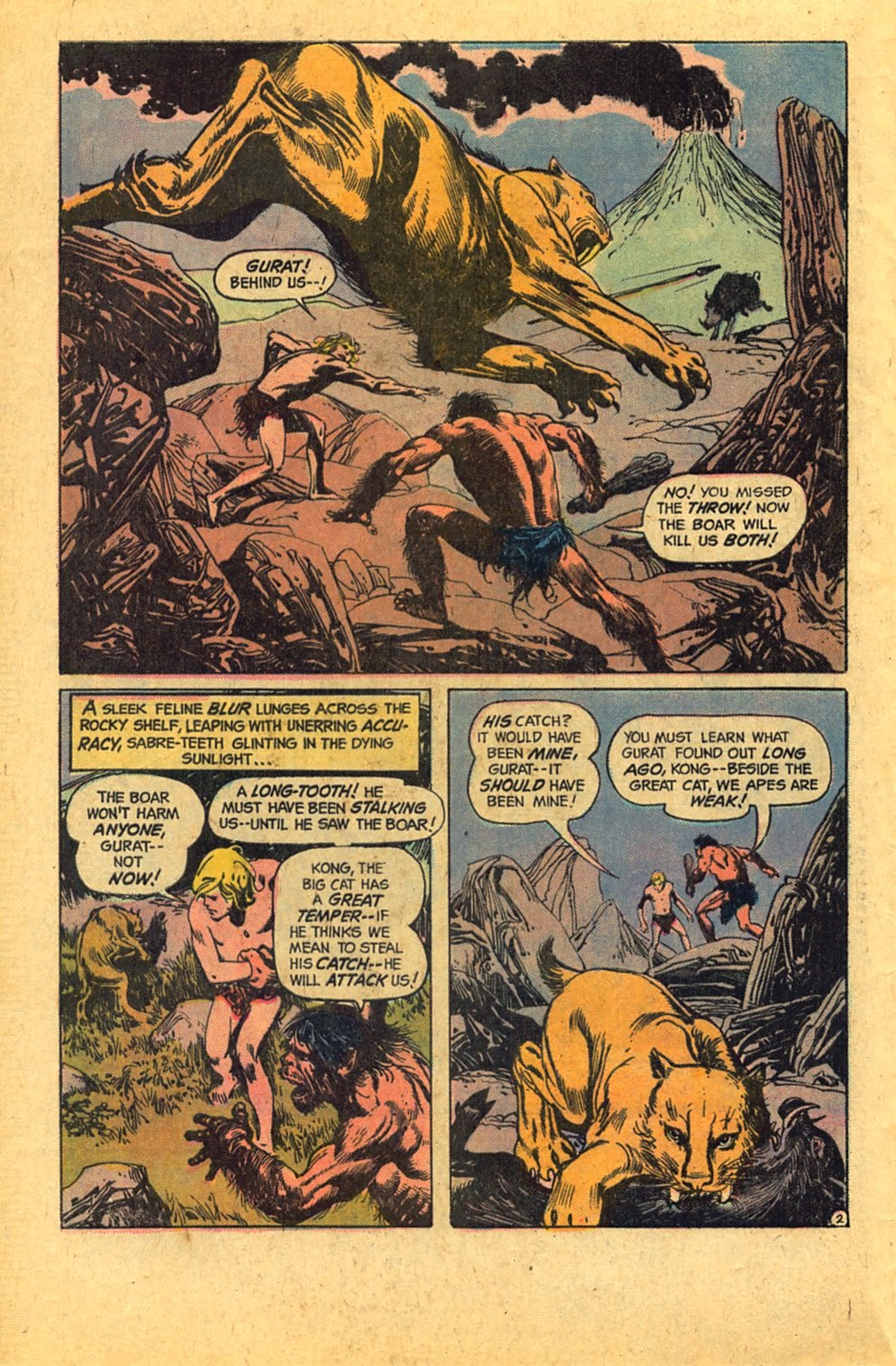 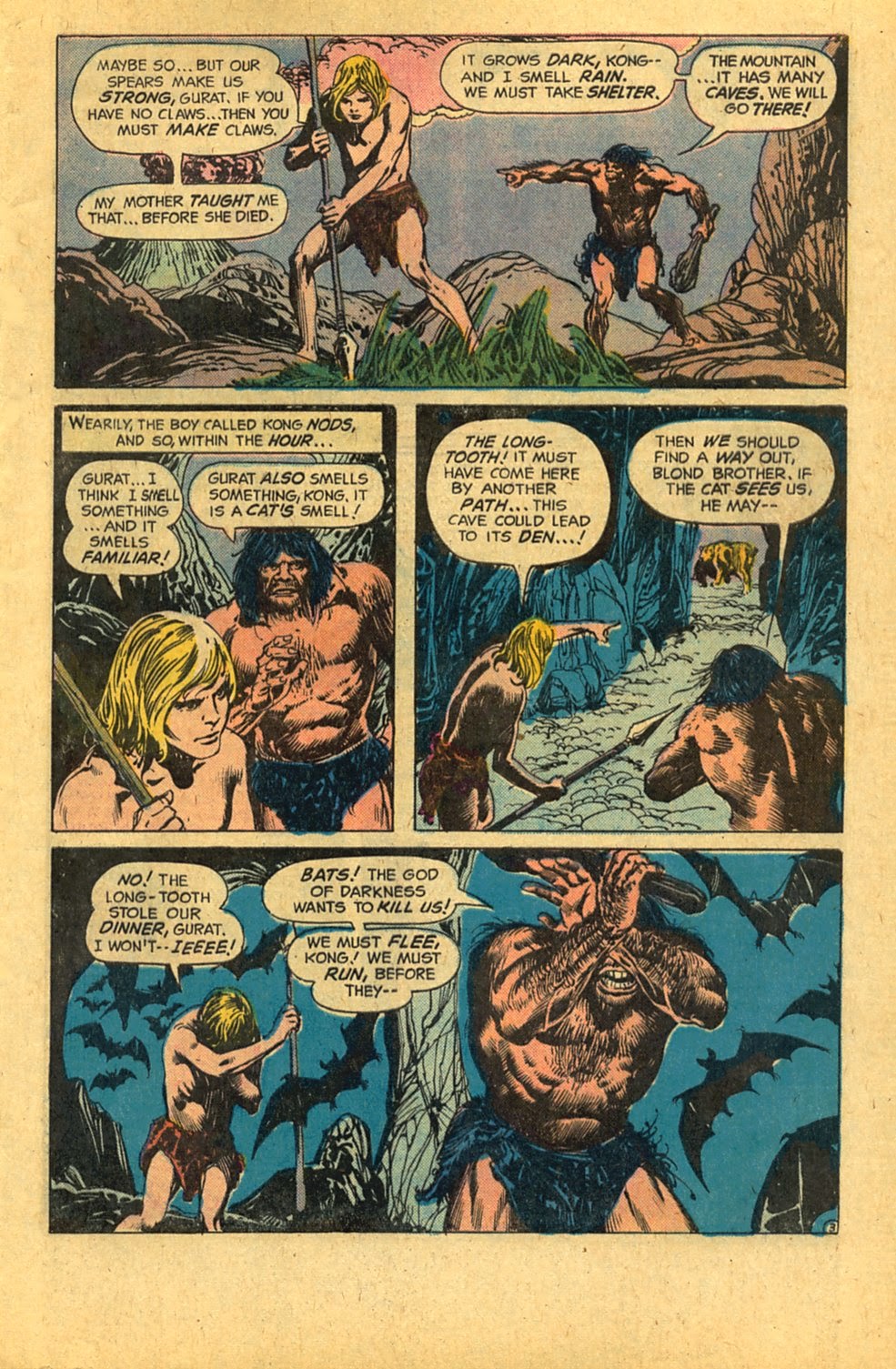 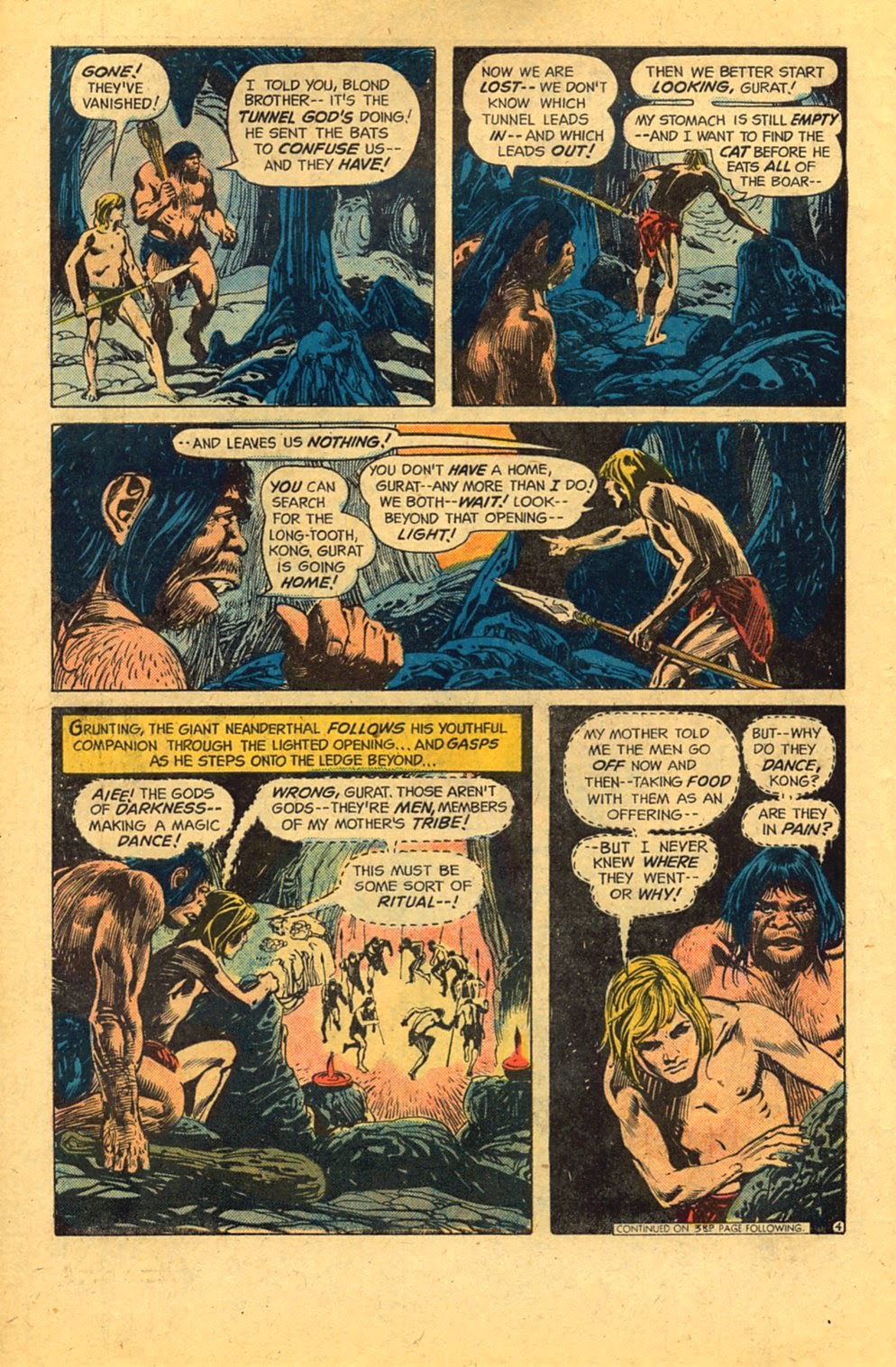 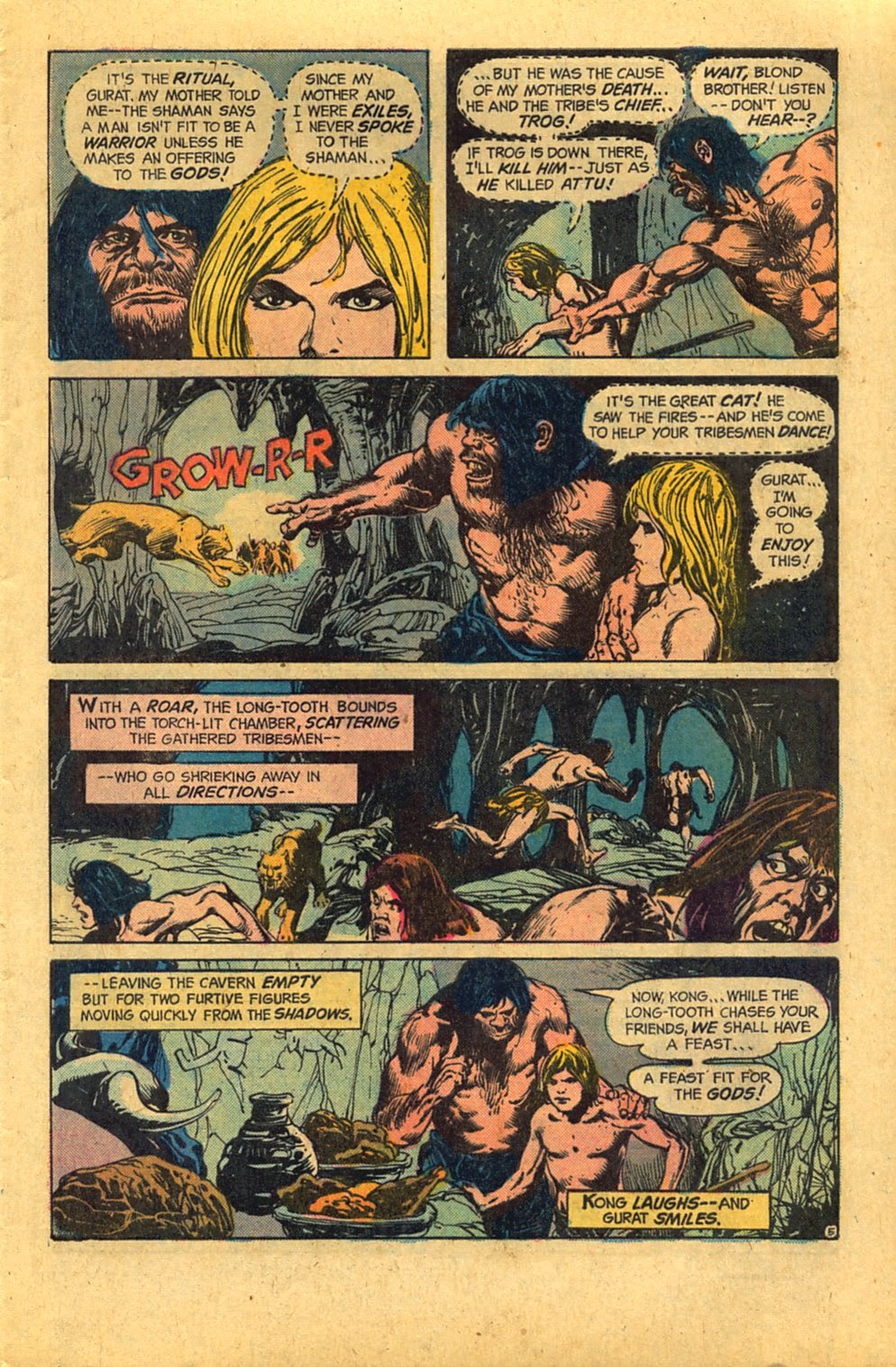 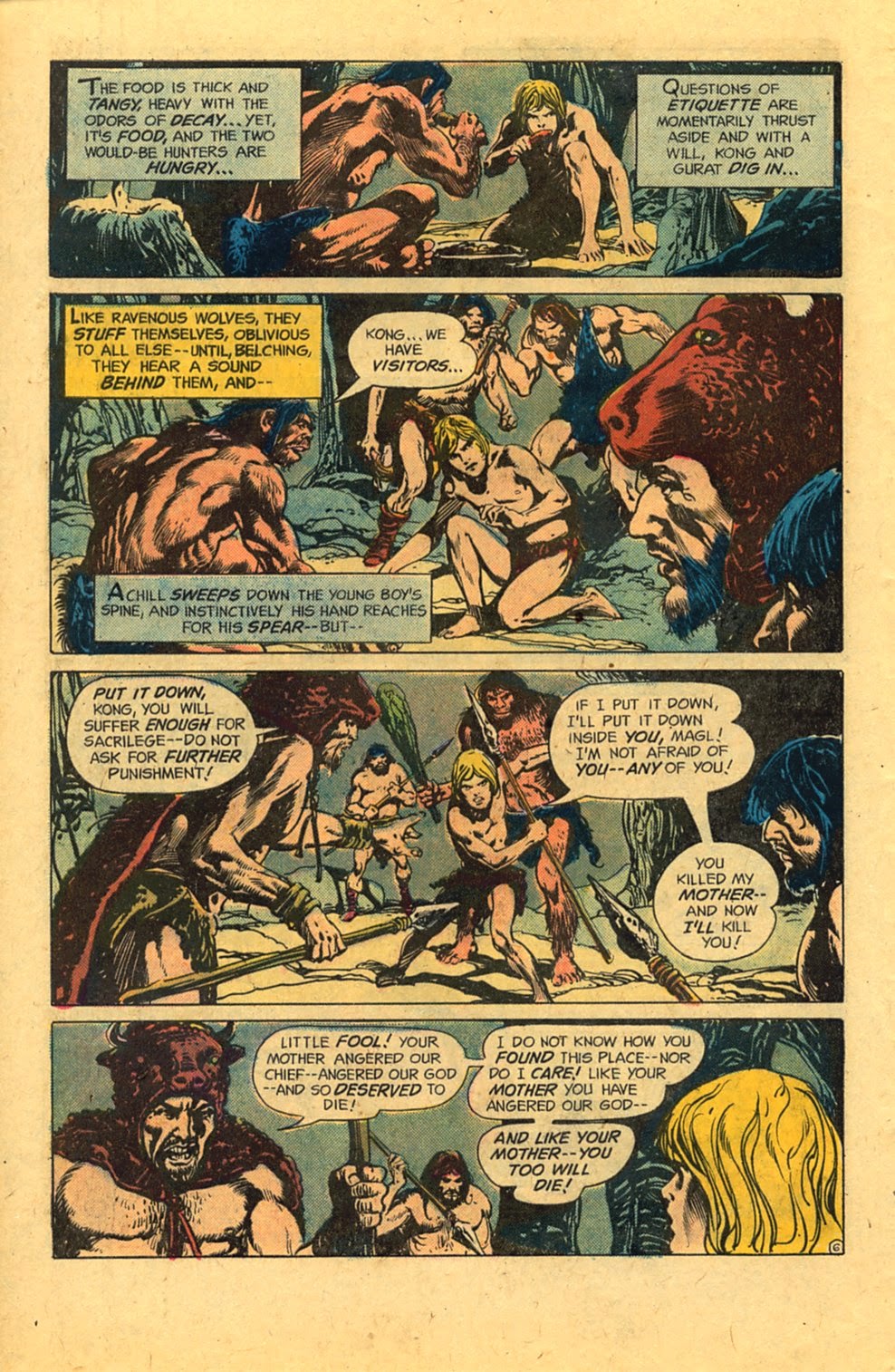 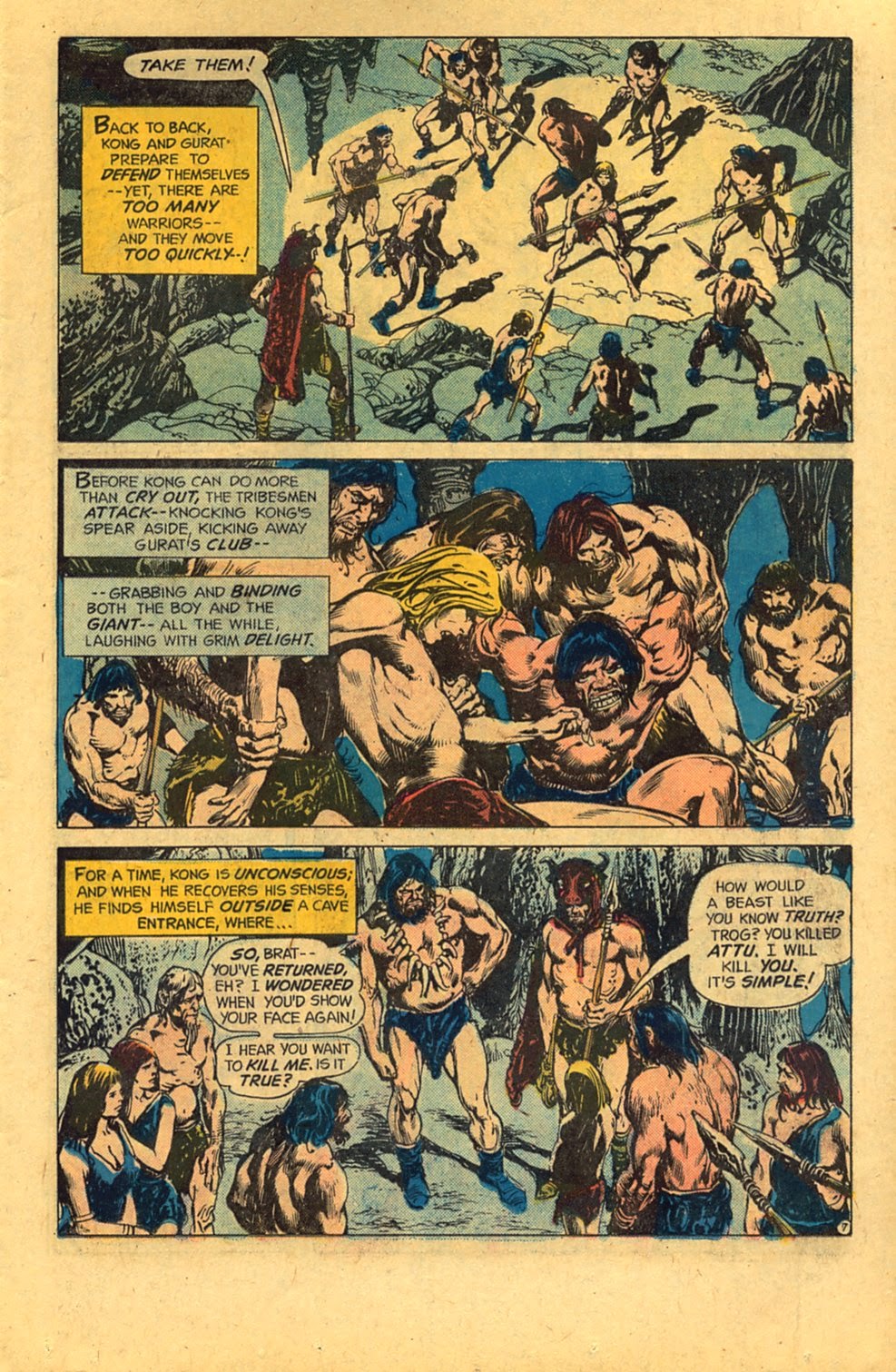 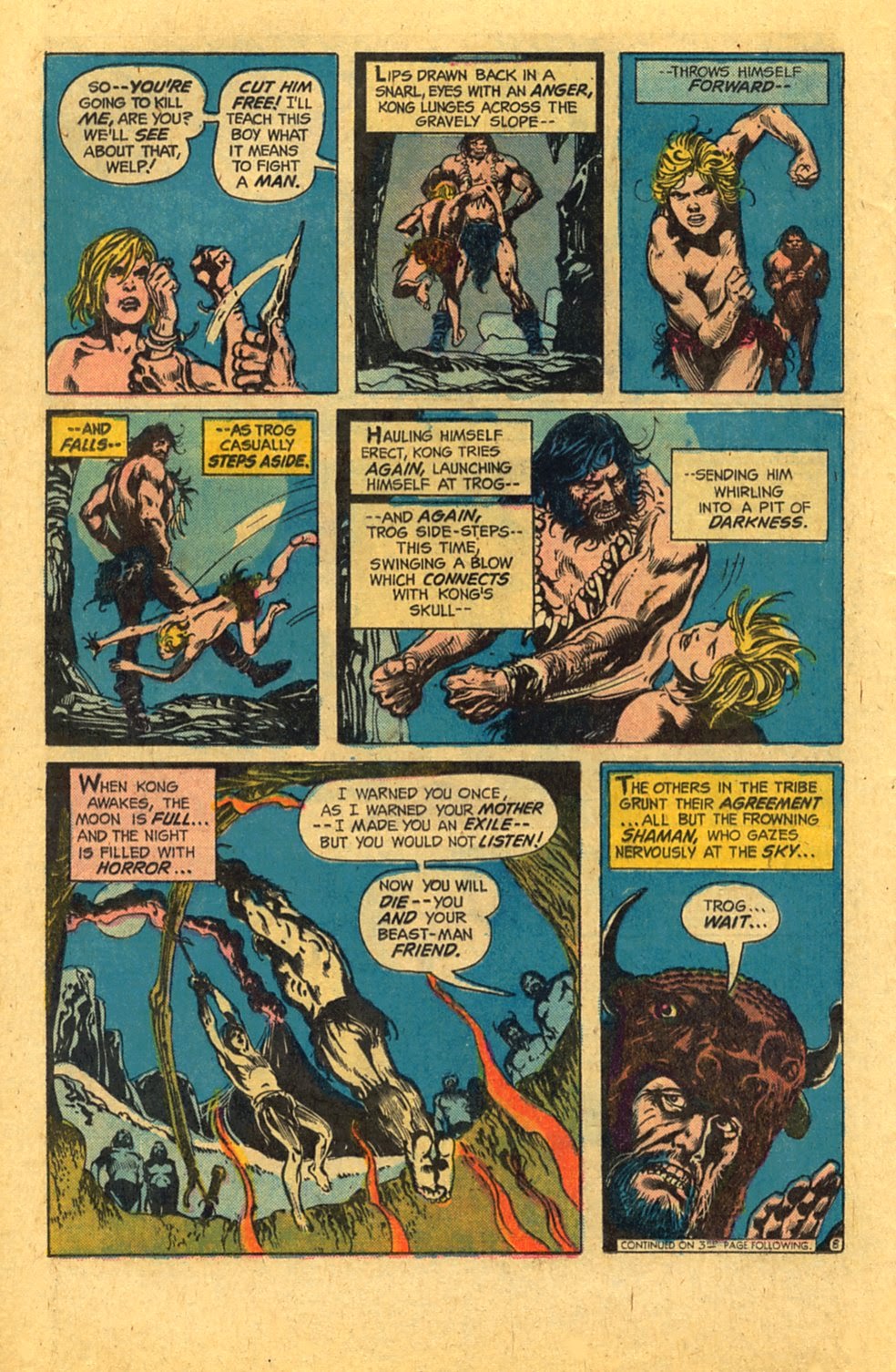 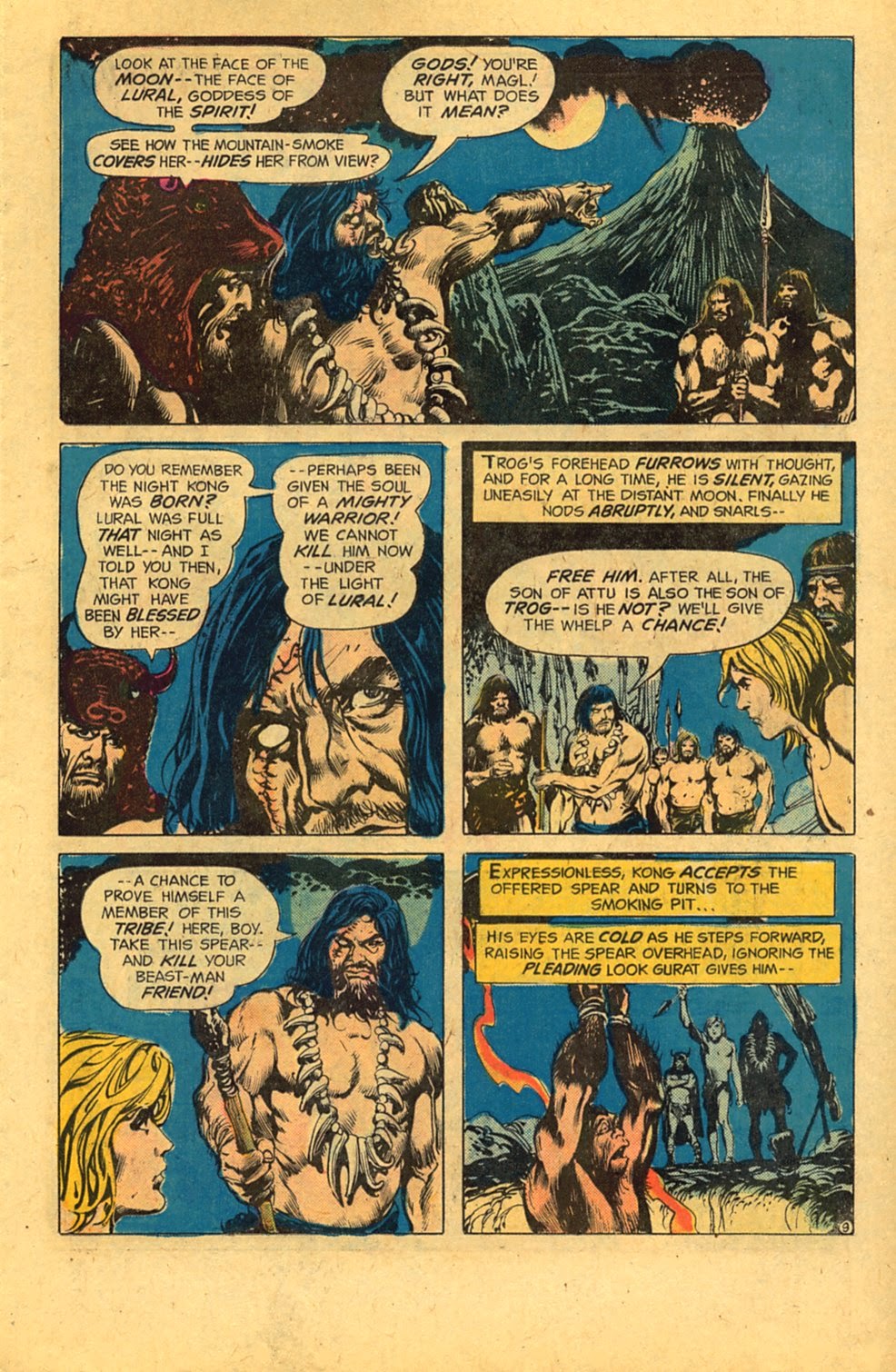 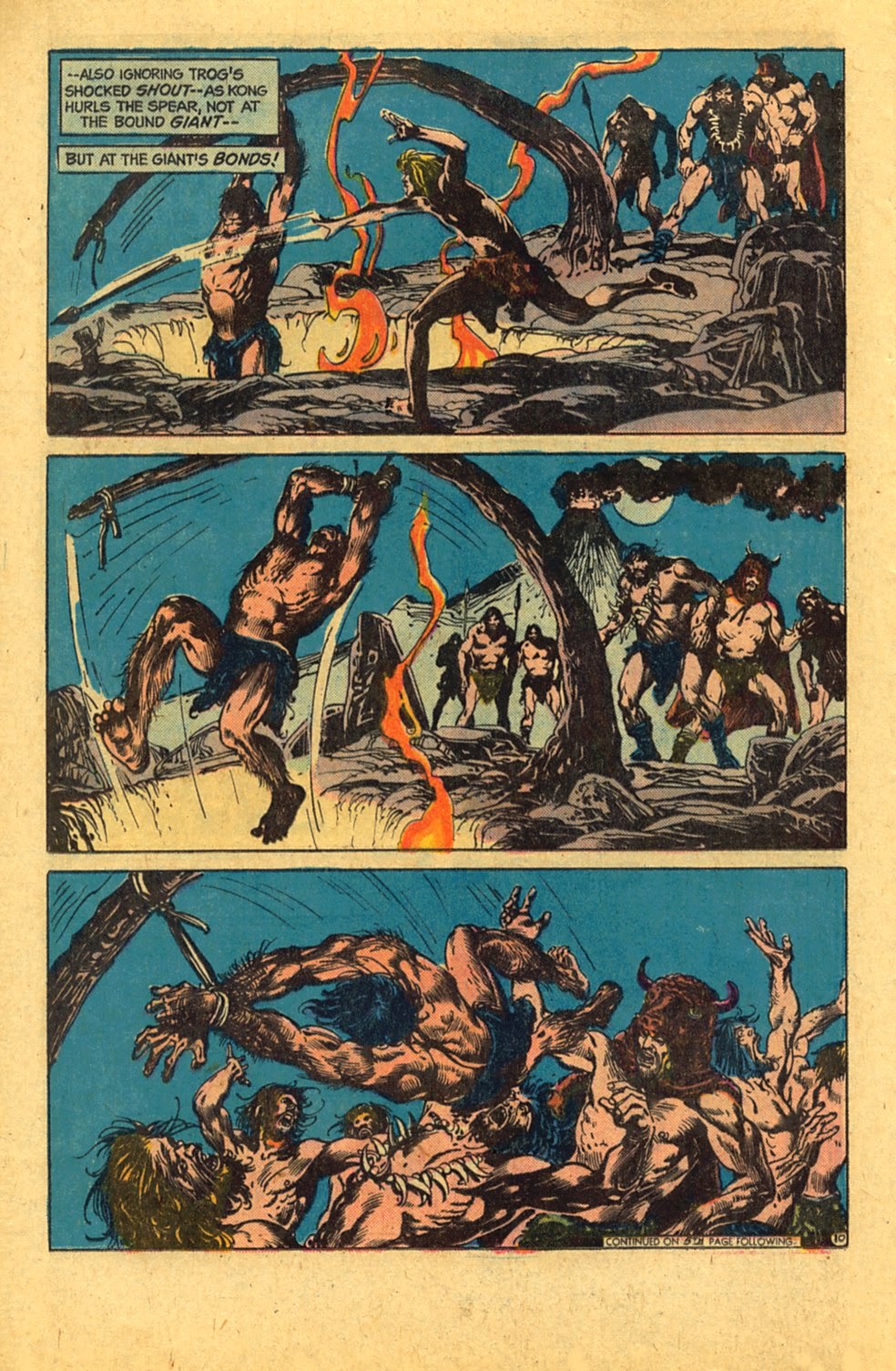 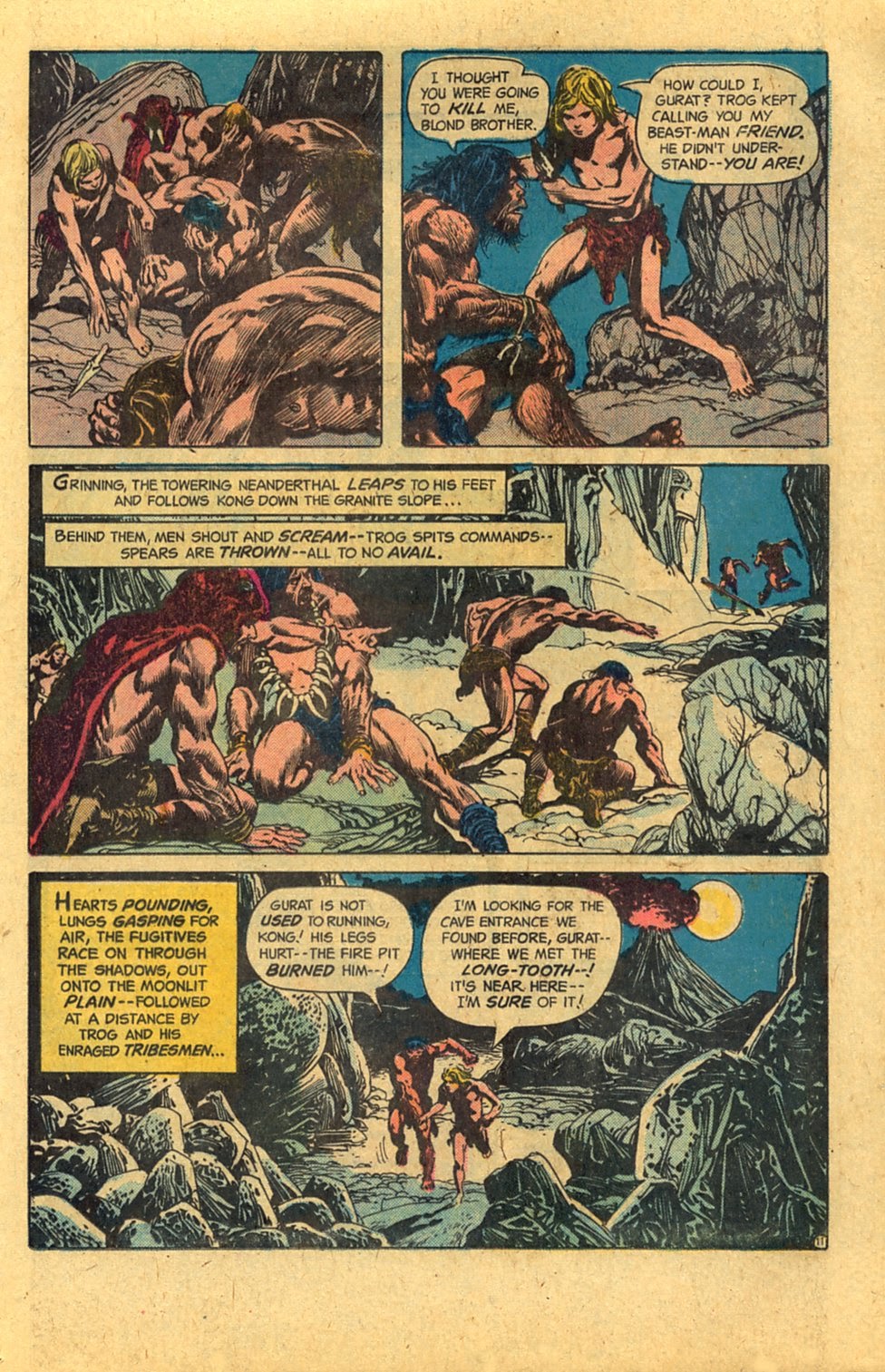 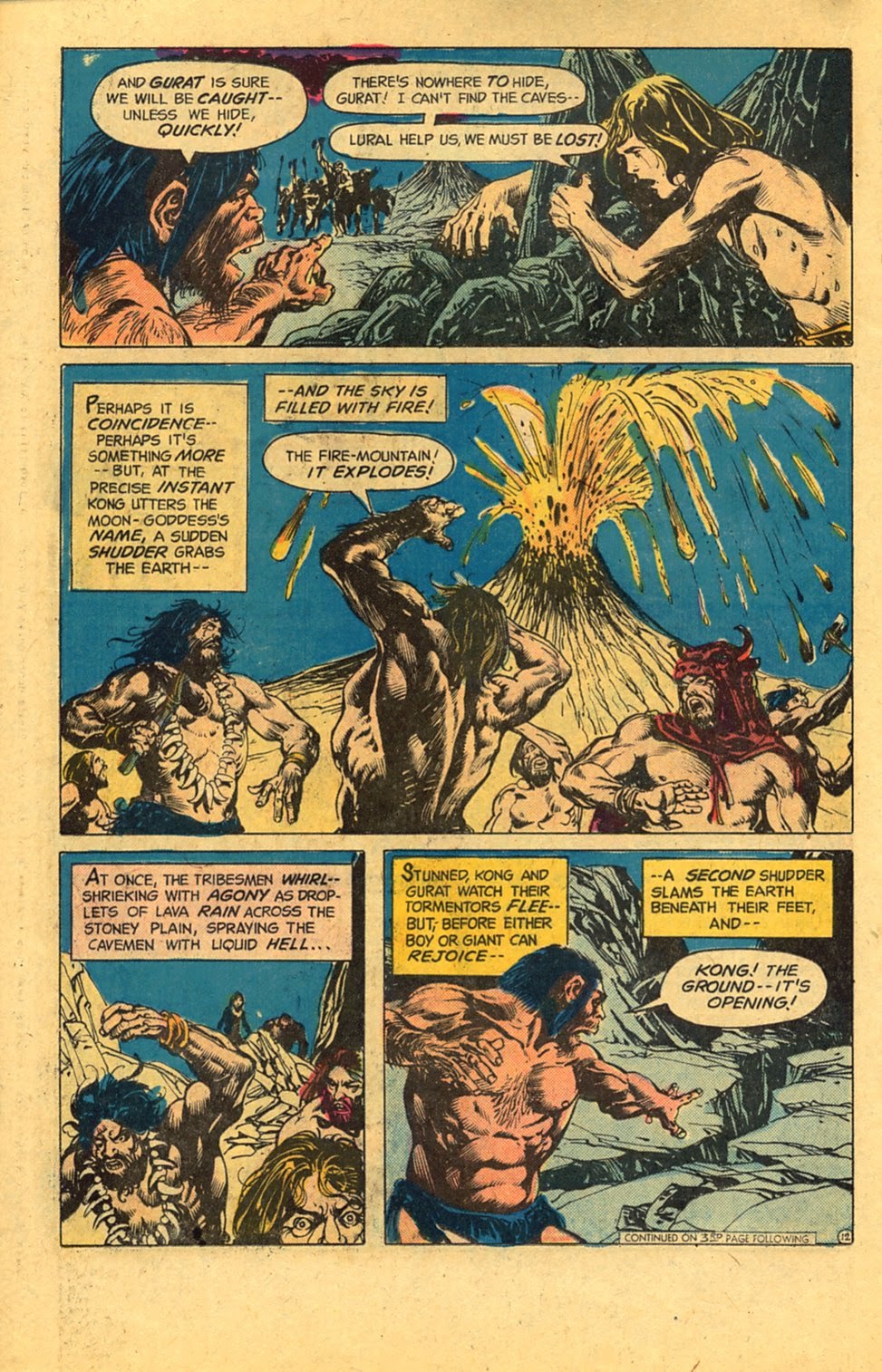 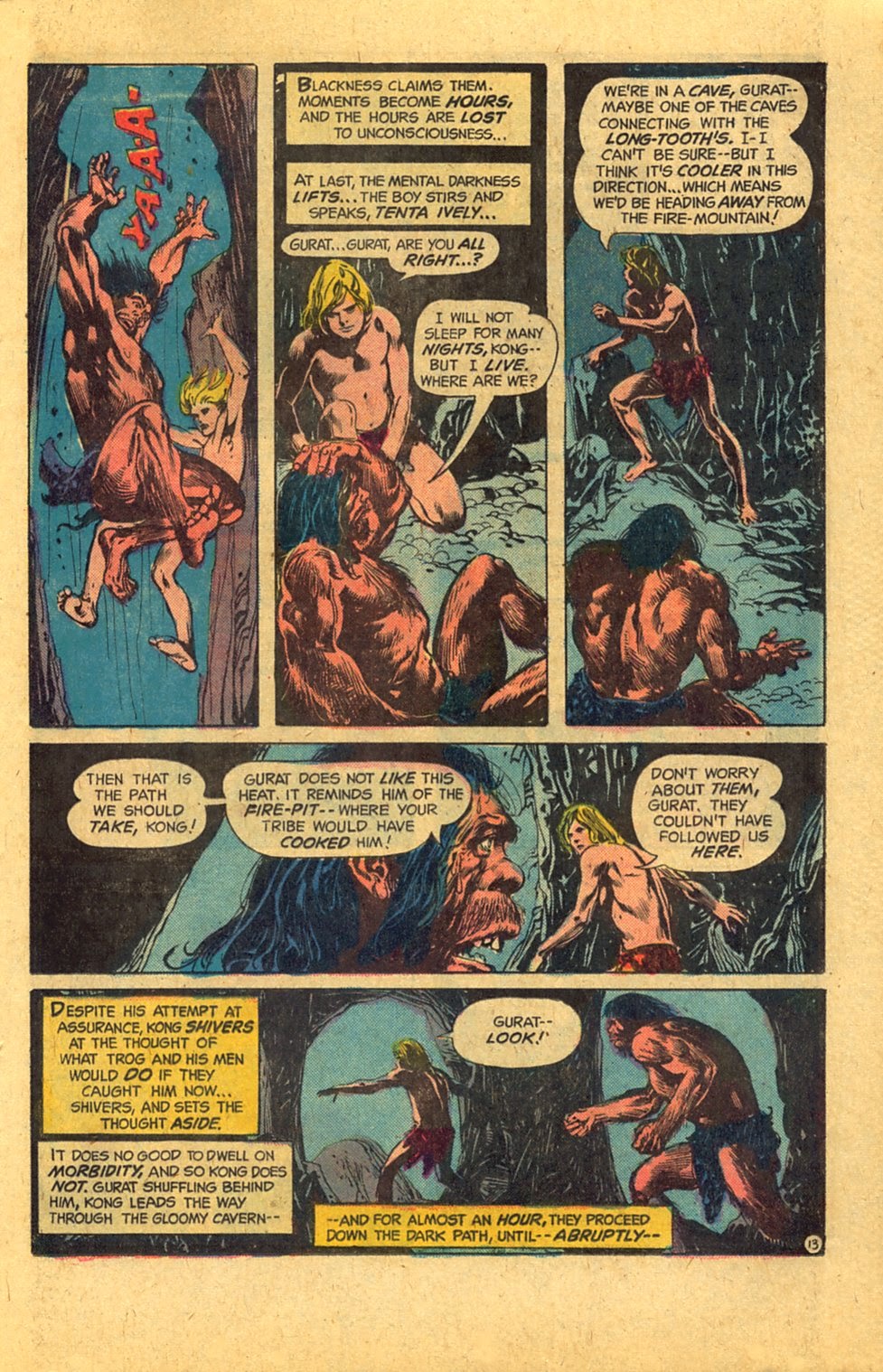 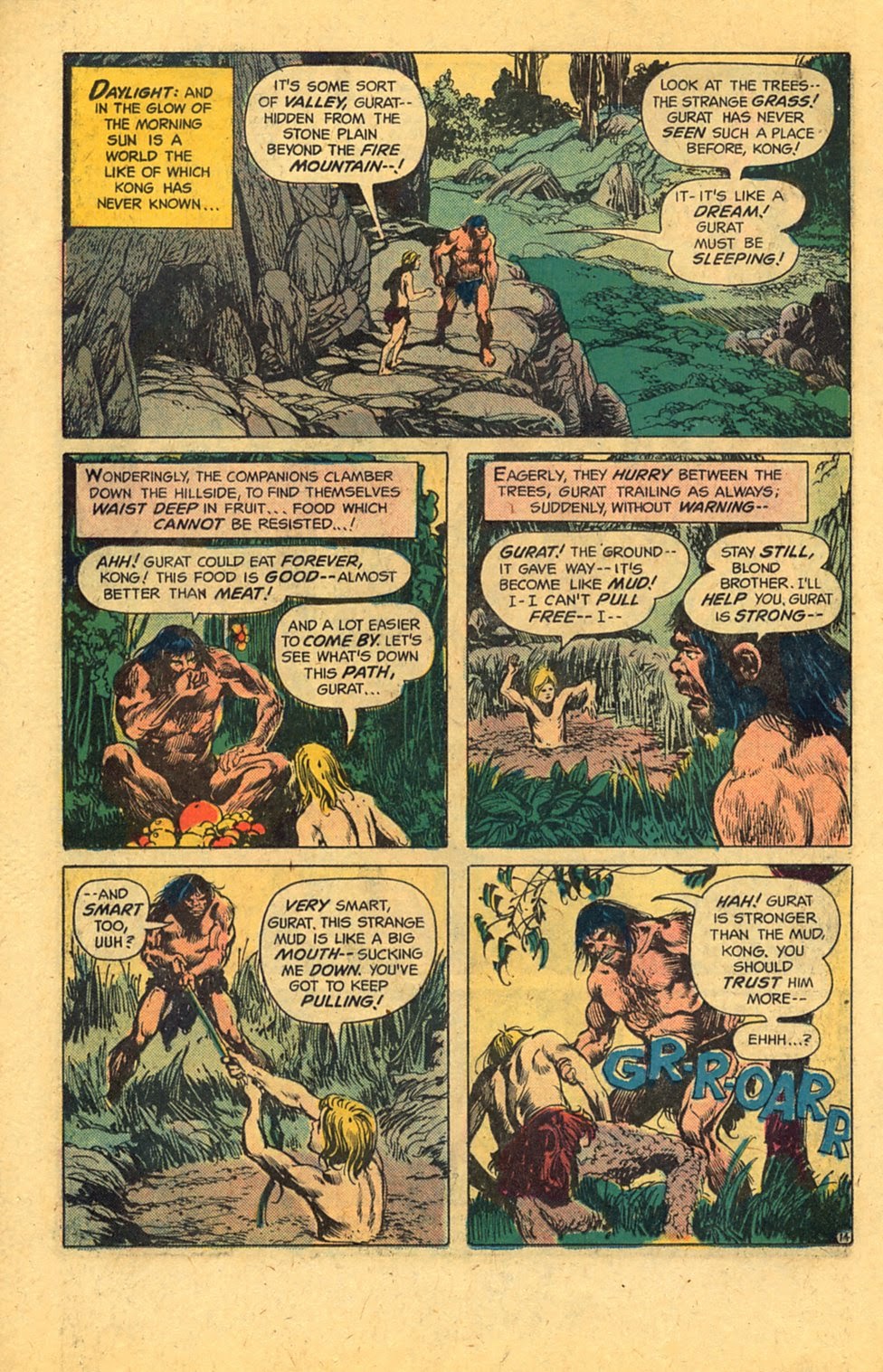 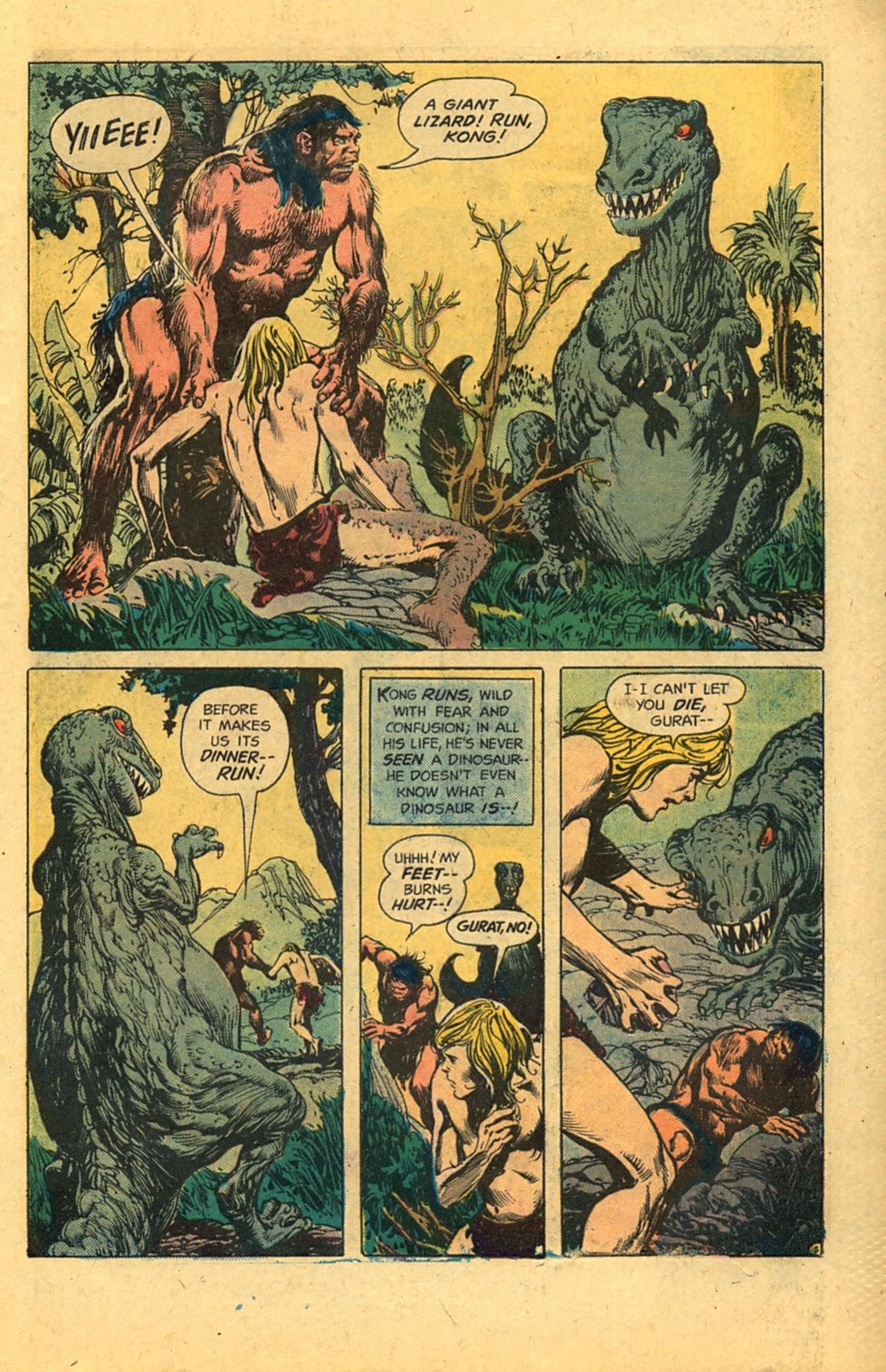 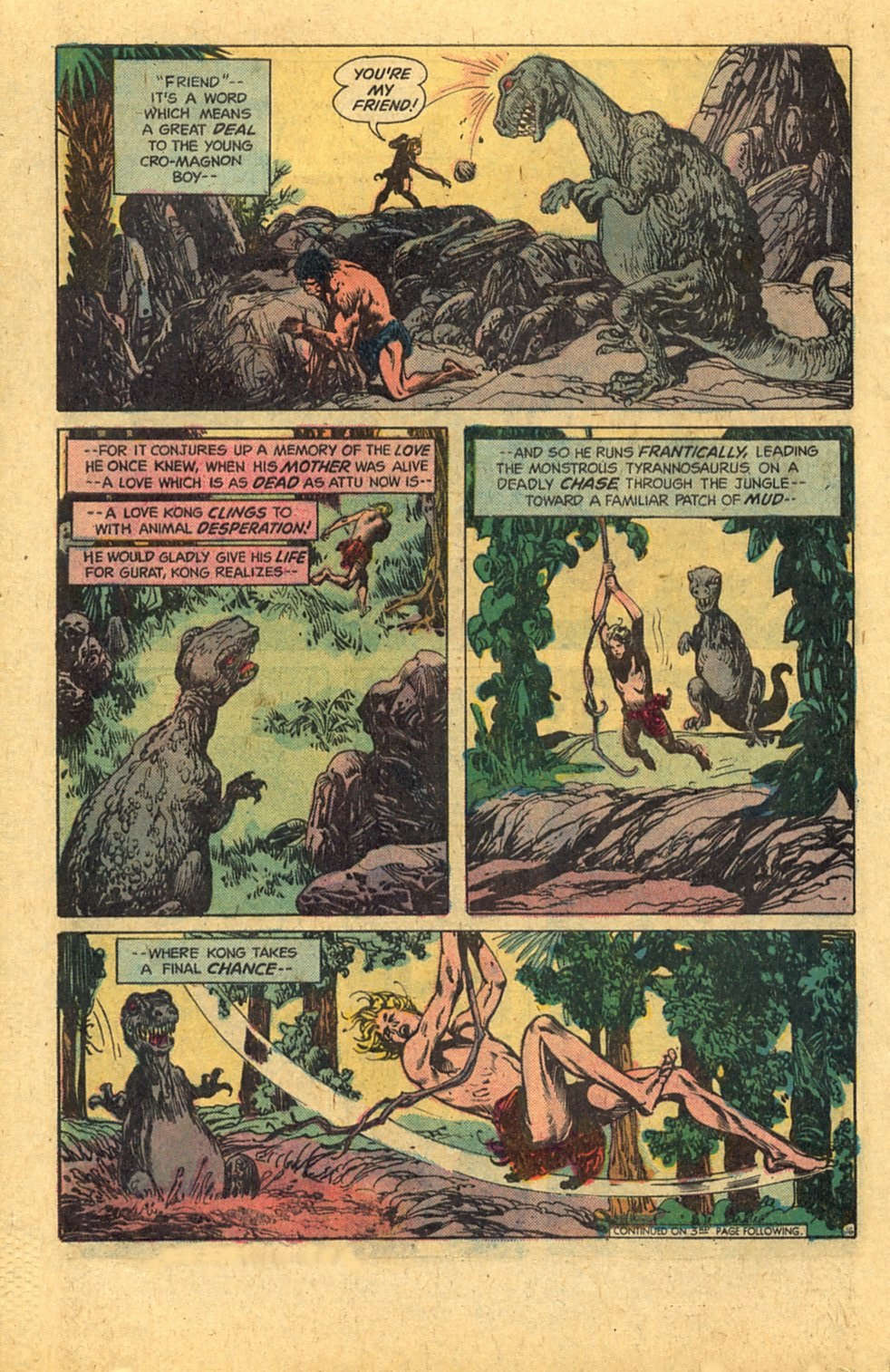 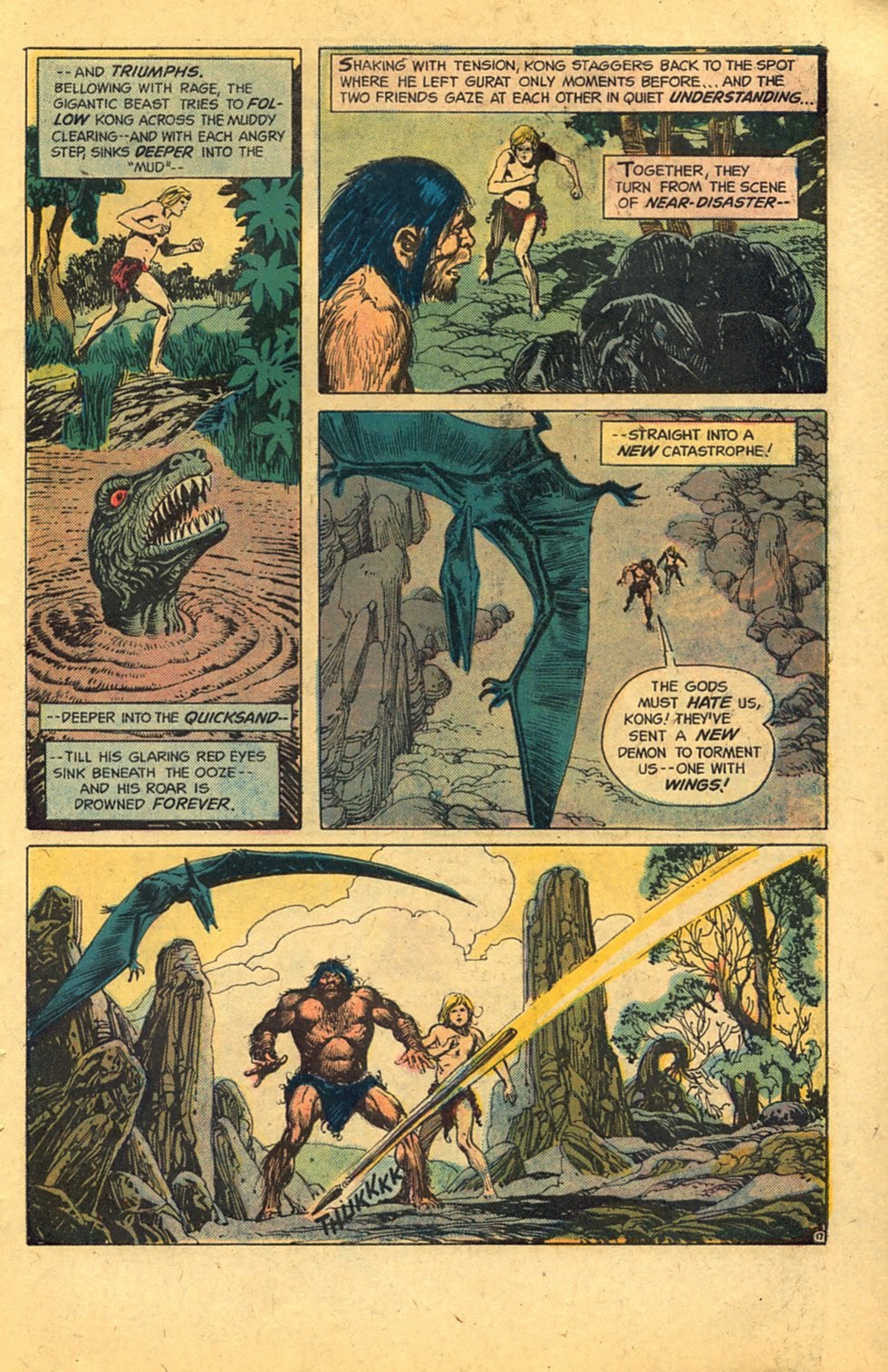 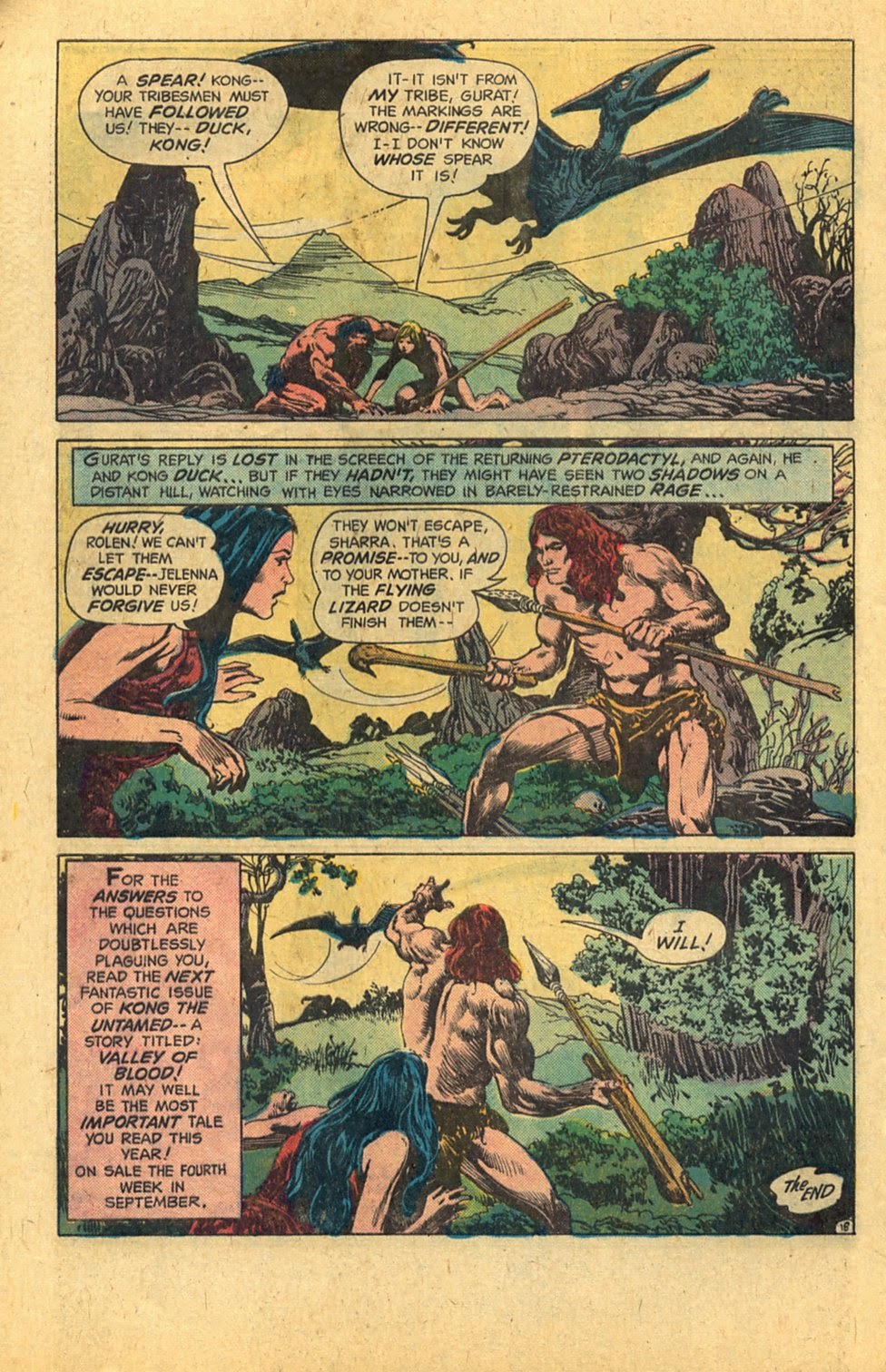 And remember, if you wanna make a request, just click the Groov-E-Mail icon and lay it on me!
Posted by The Groovy Agent at 12:02 AM