What it is, Groove-ophiles! When Detective Comics was saved from the chopping block by making it a Dollar Comic and adding Batman Family to the title, Don Newton became the regular artist of the Batman feature (Newton had filled in on 'Tec #480 following Marshall Rogers' tenure). Newton would stay on the feature well into the 80s. Yeah, he was that good! See for yourself, baby! Here come Don Newton's Batman splashes for Detective Comics issues 483-495 (January 1979-July1980)! 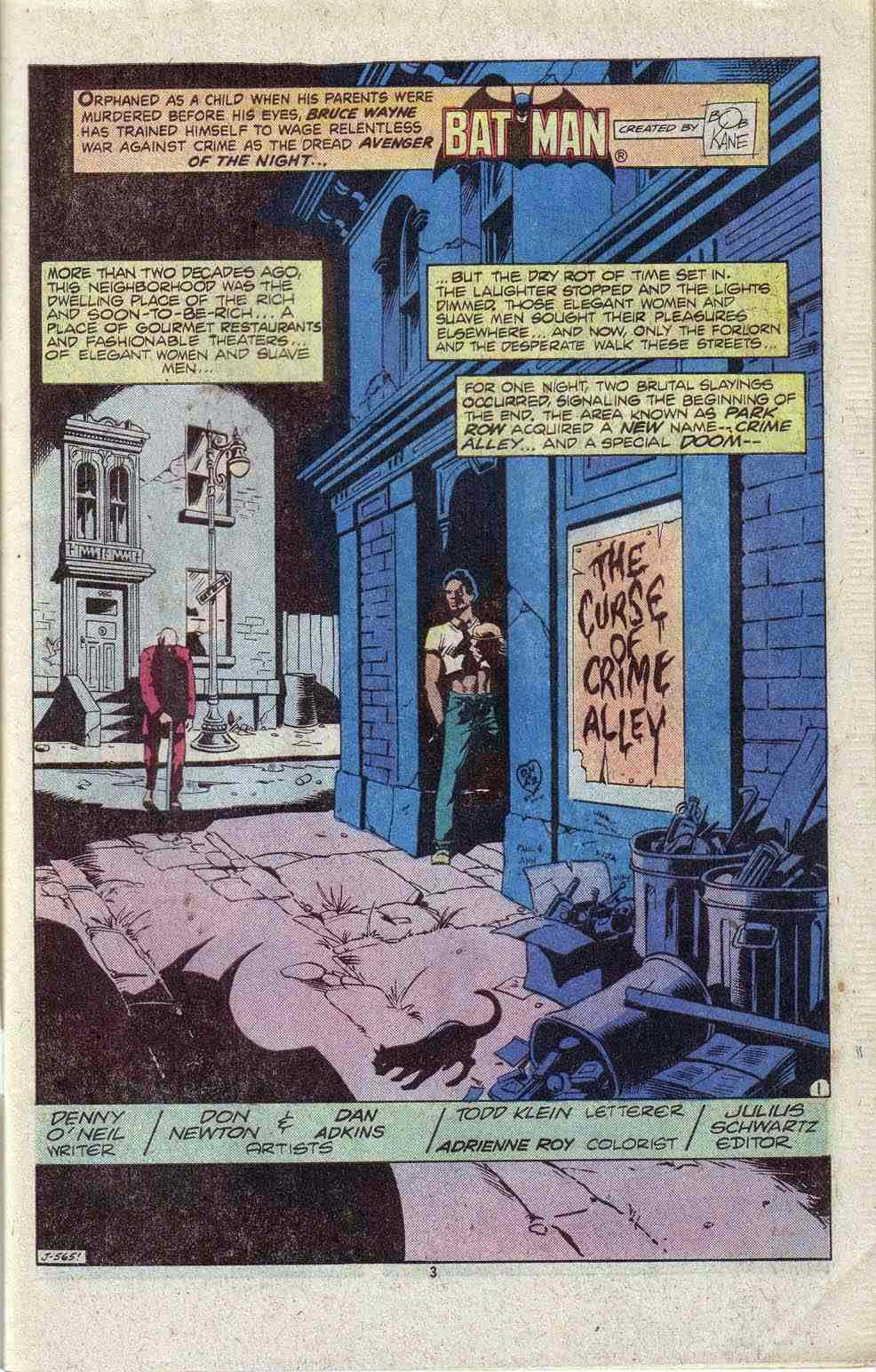 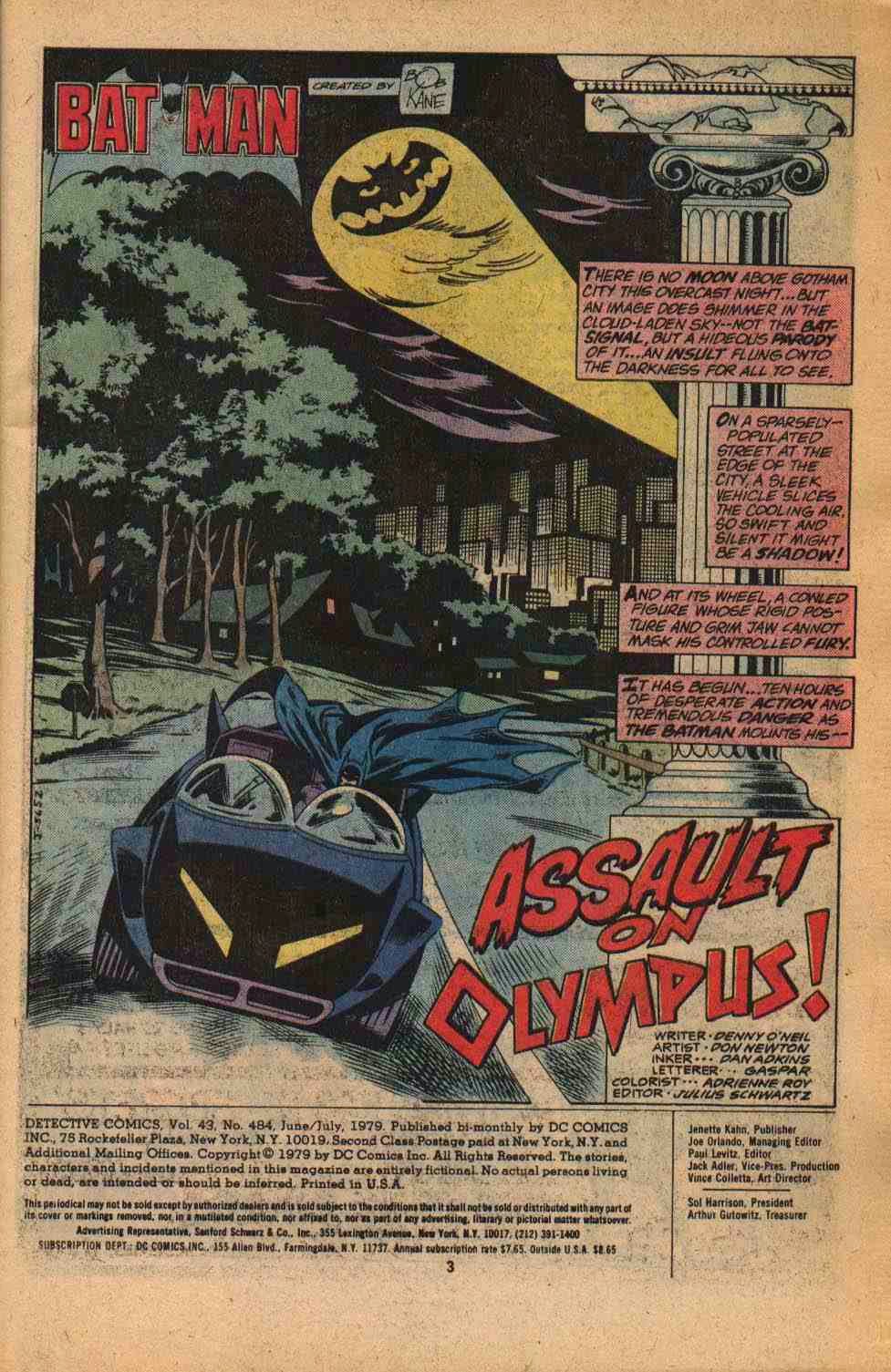 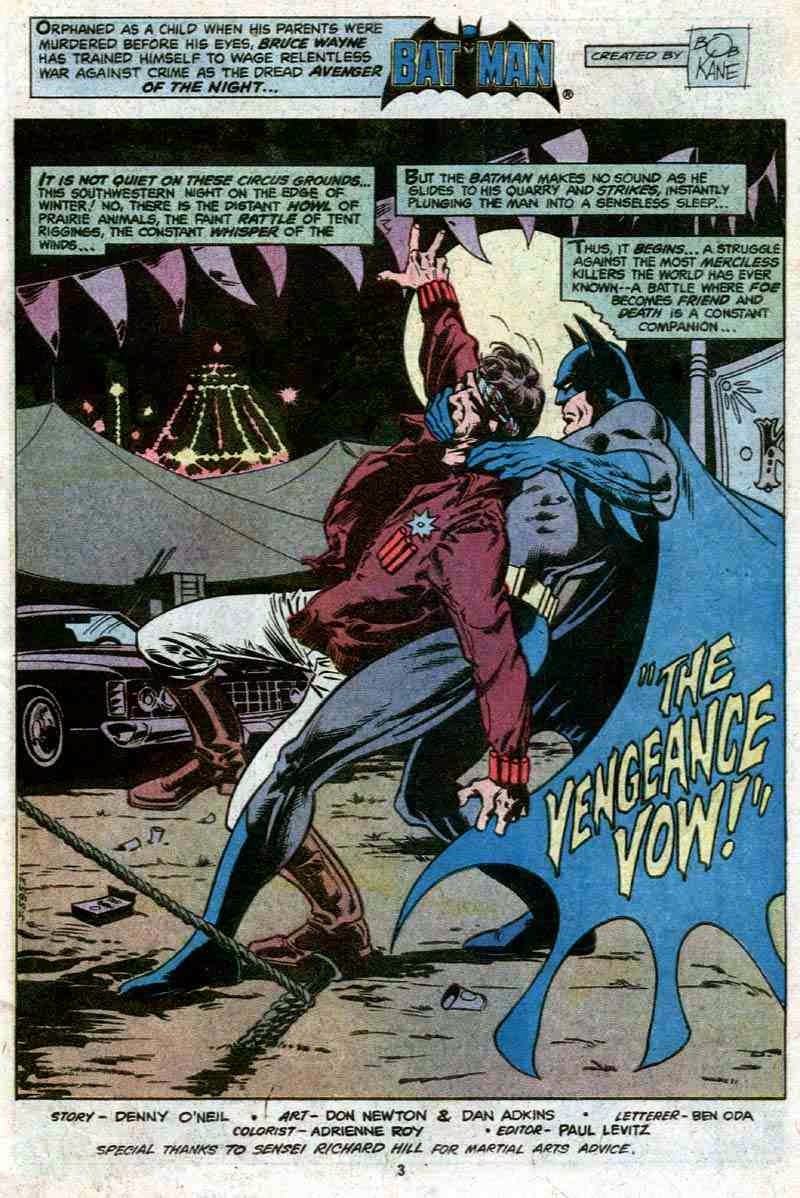 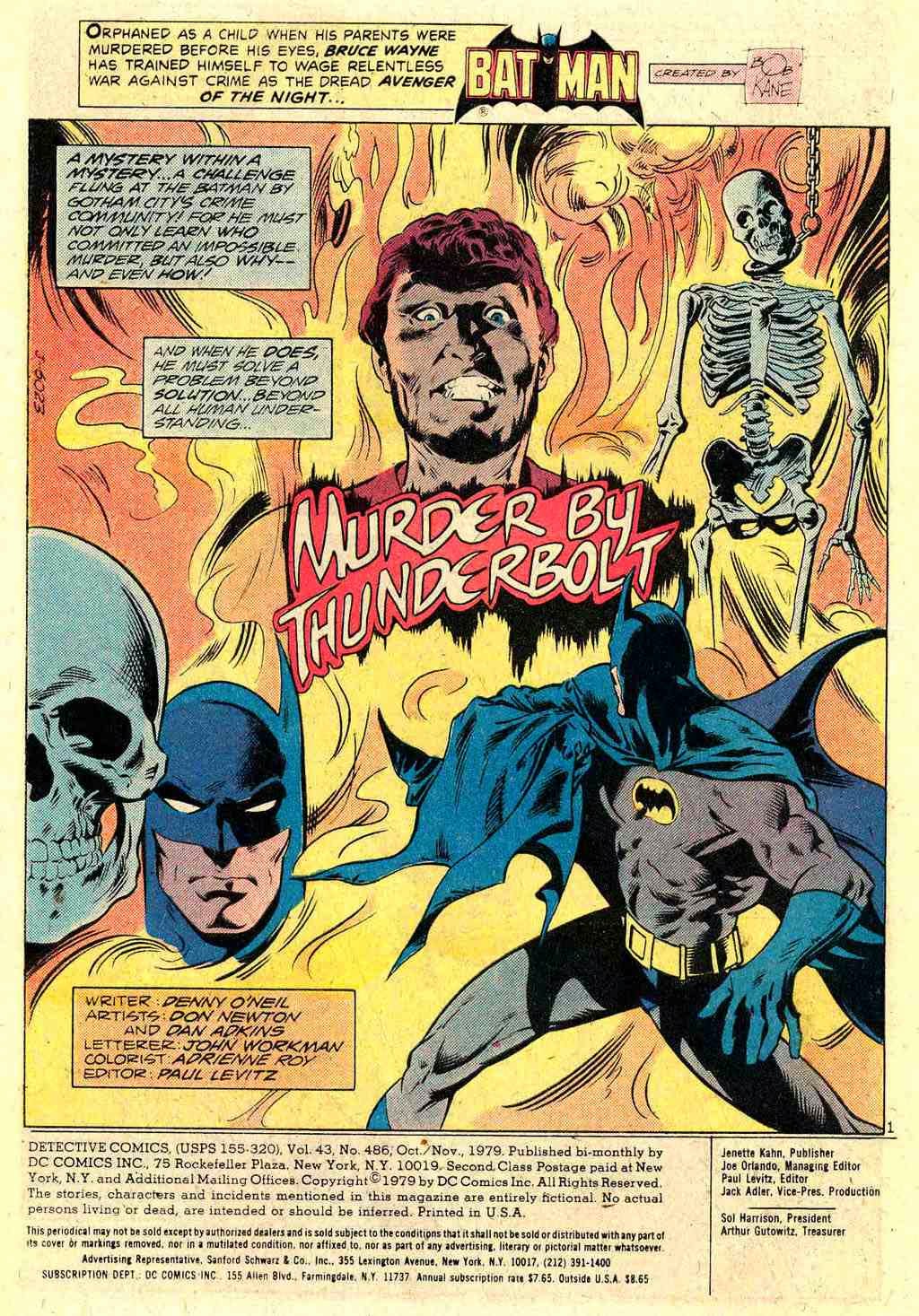 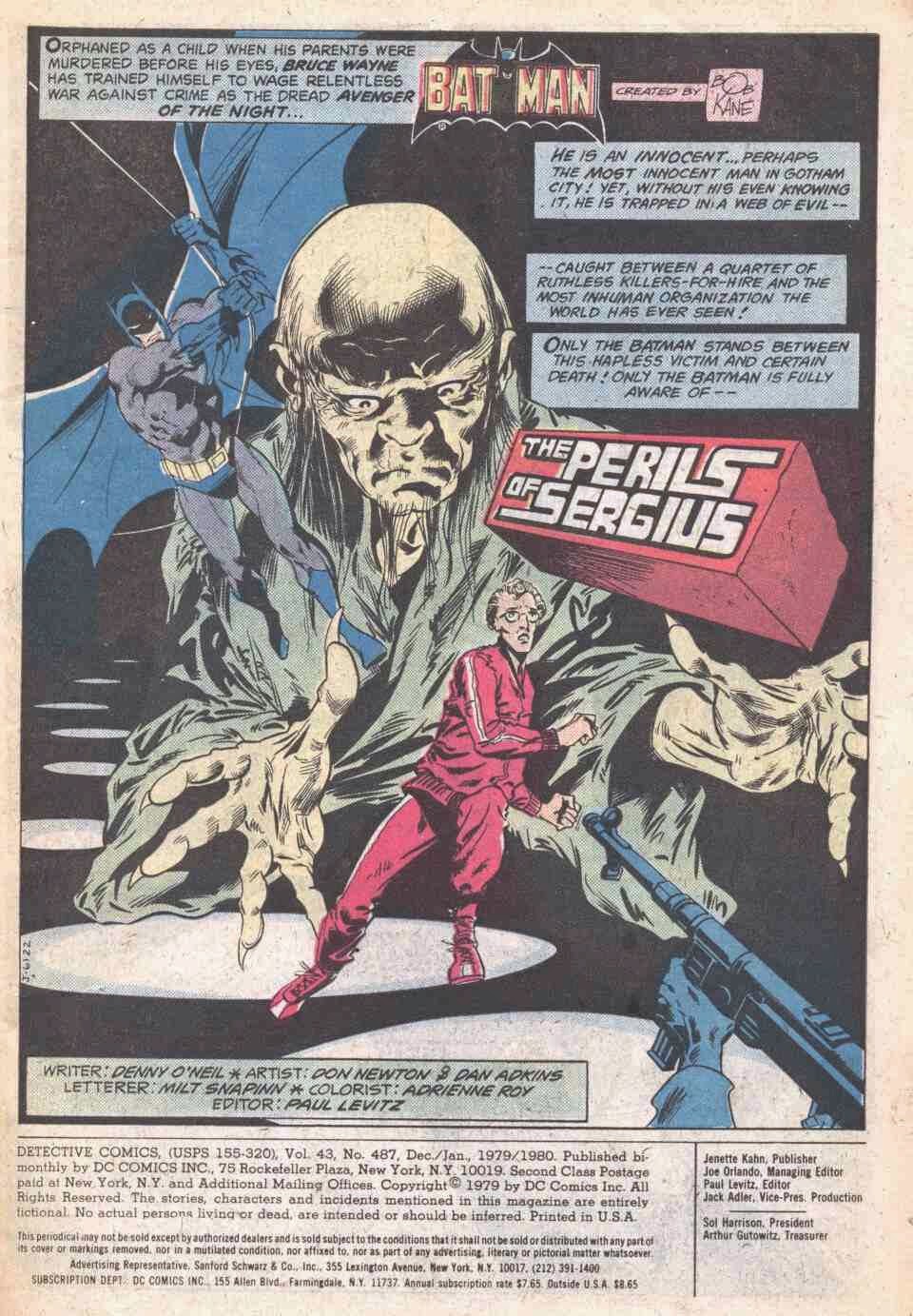 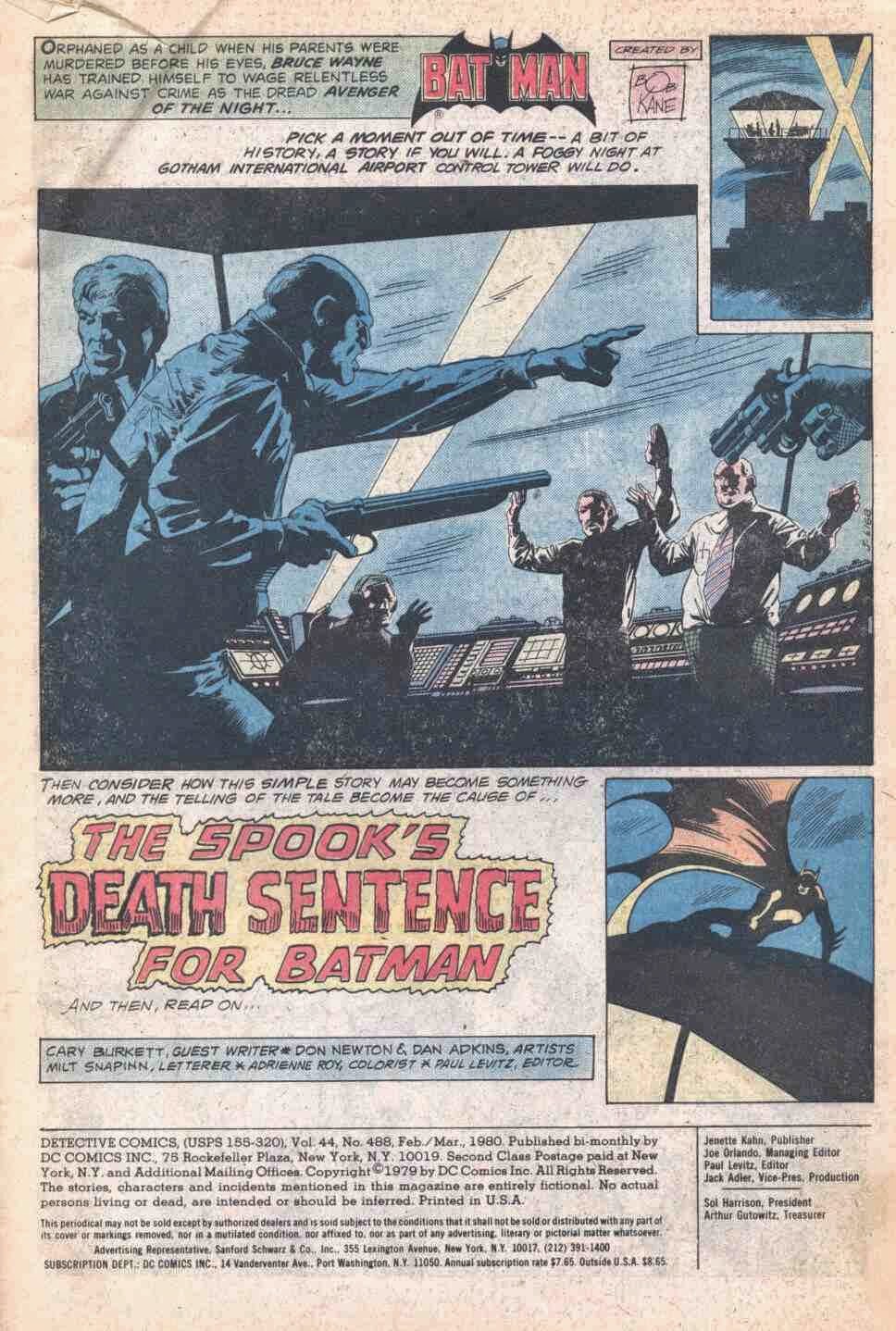 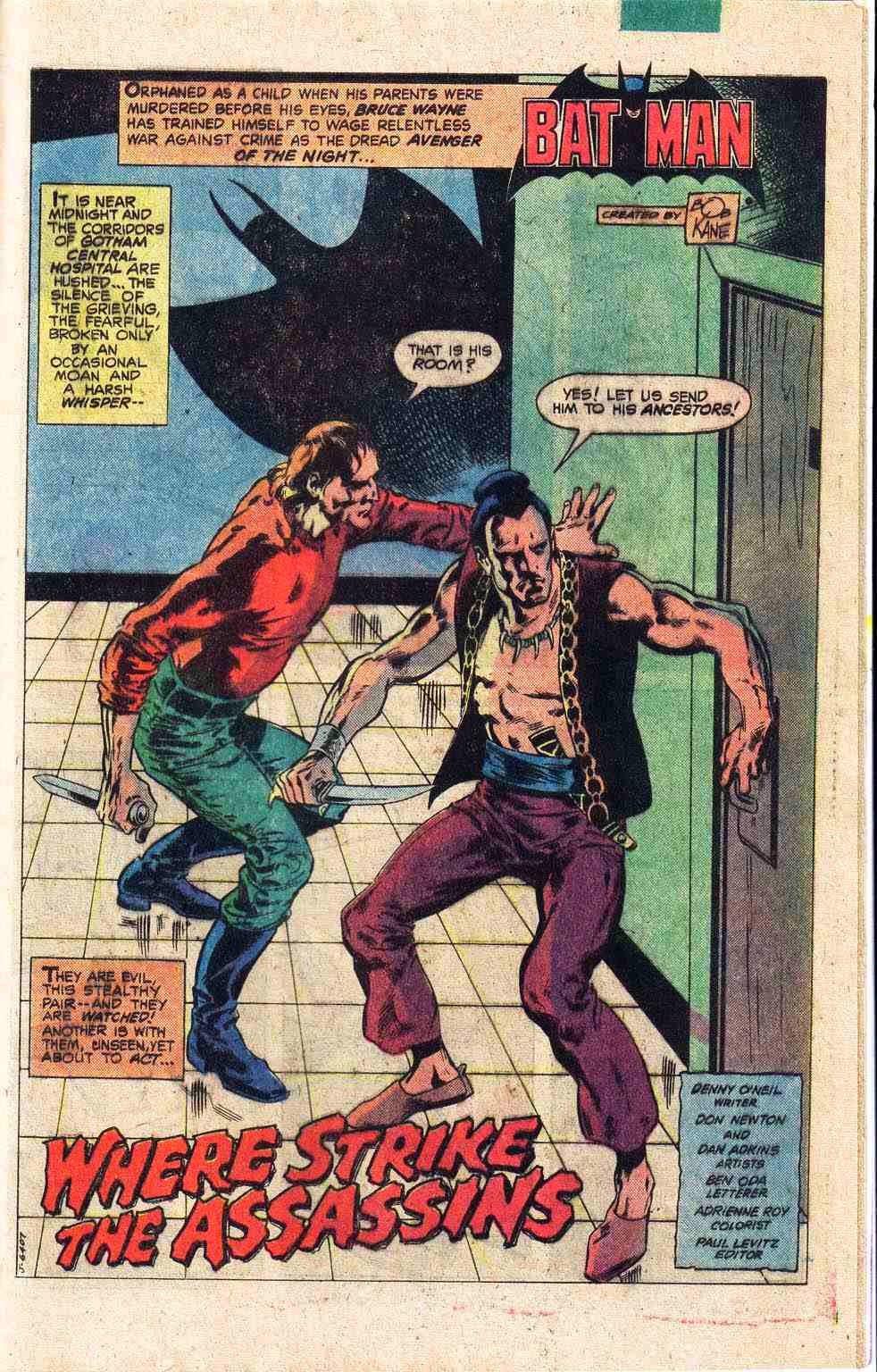 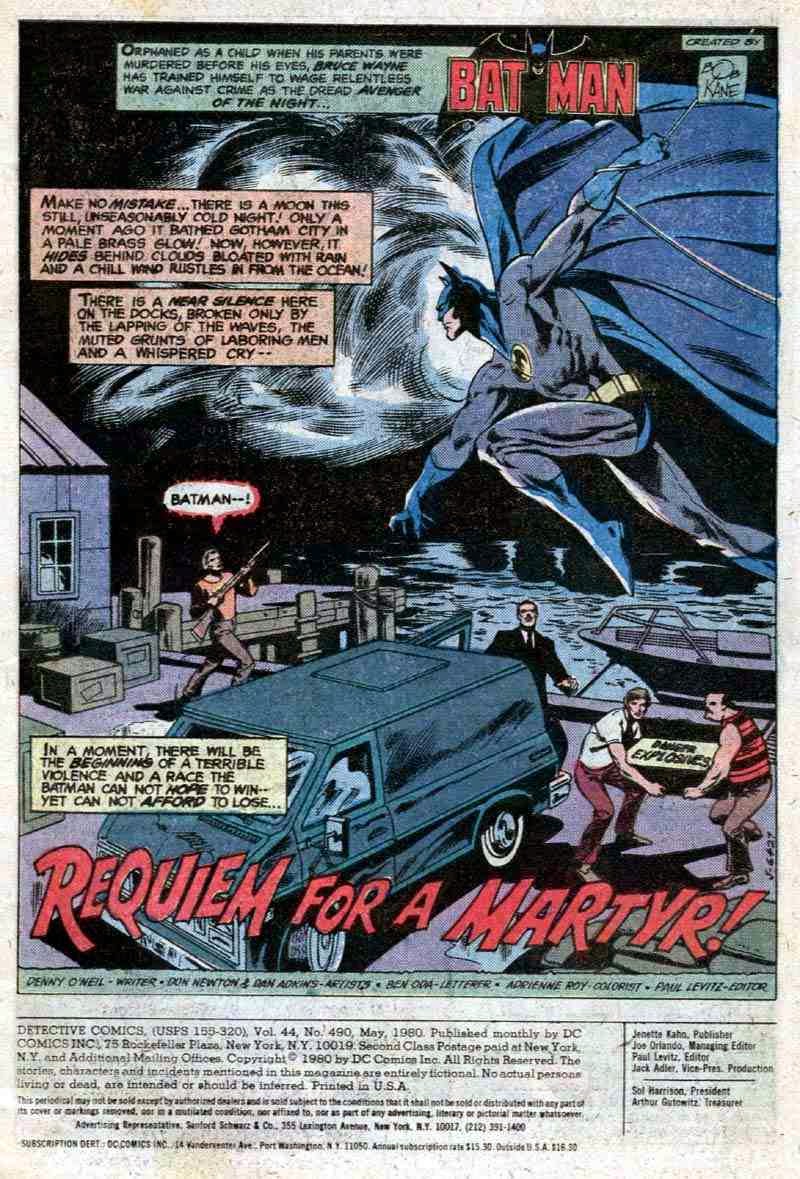 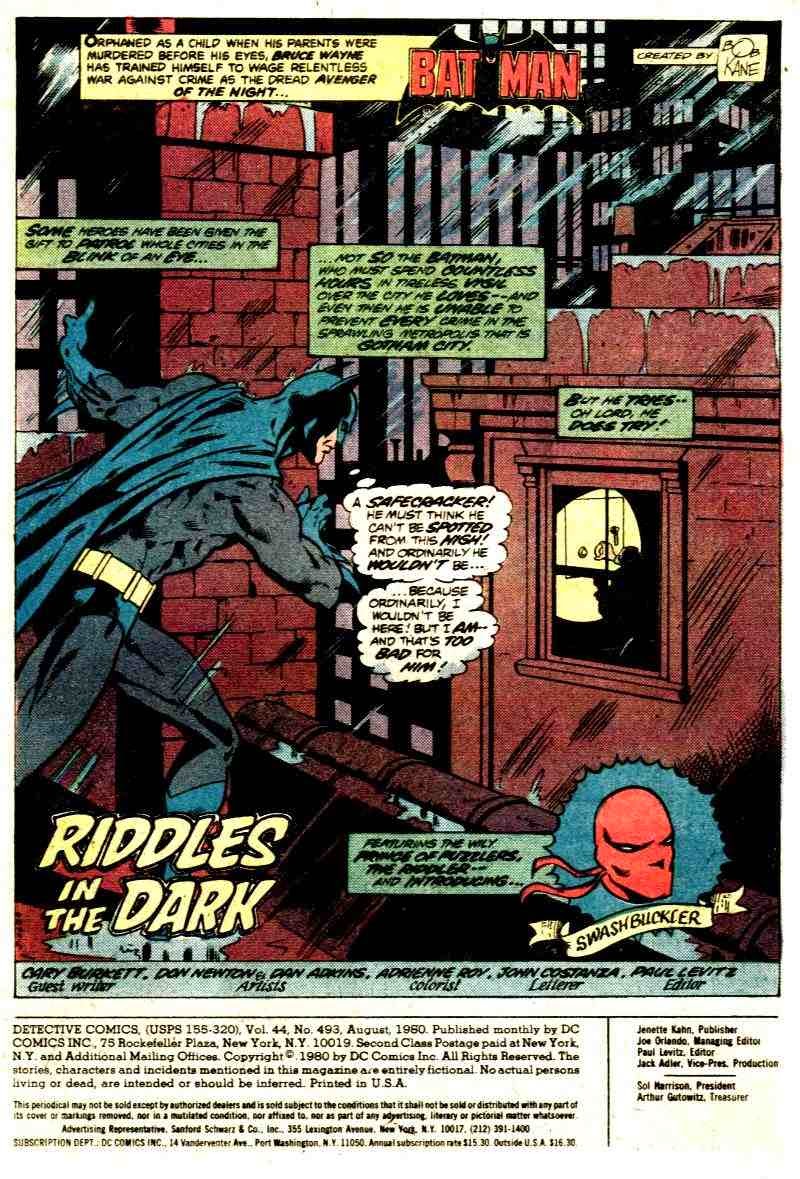 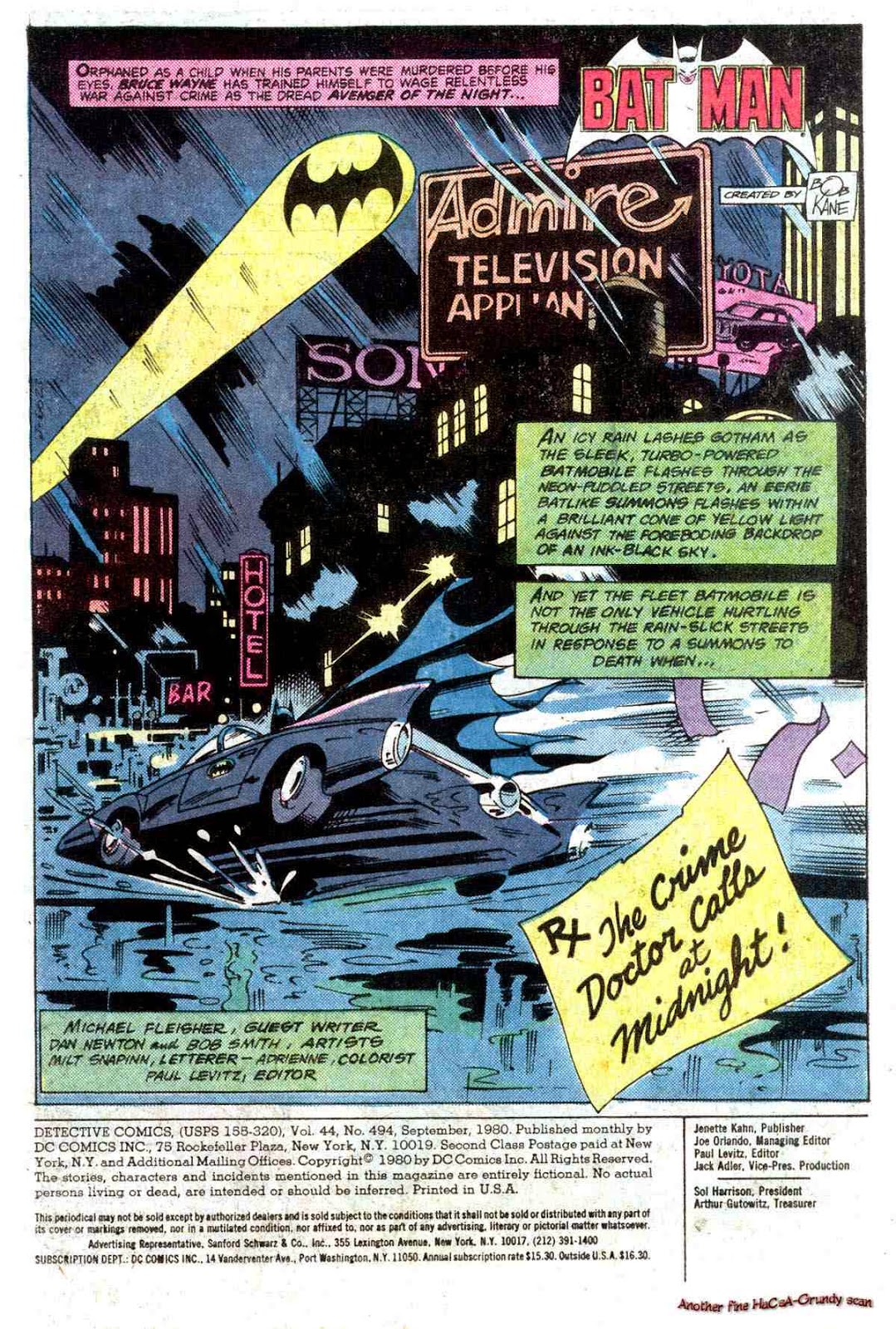 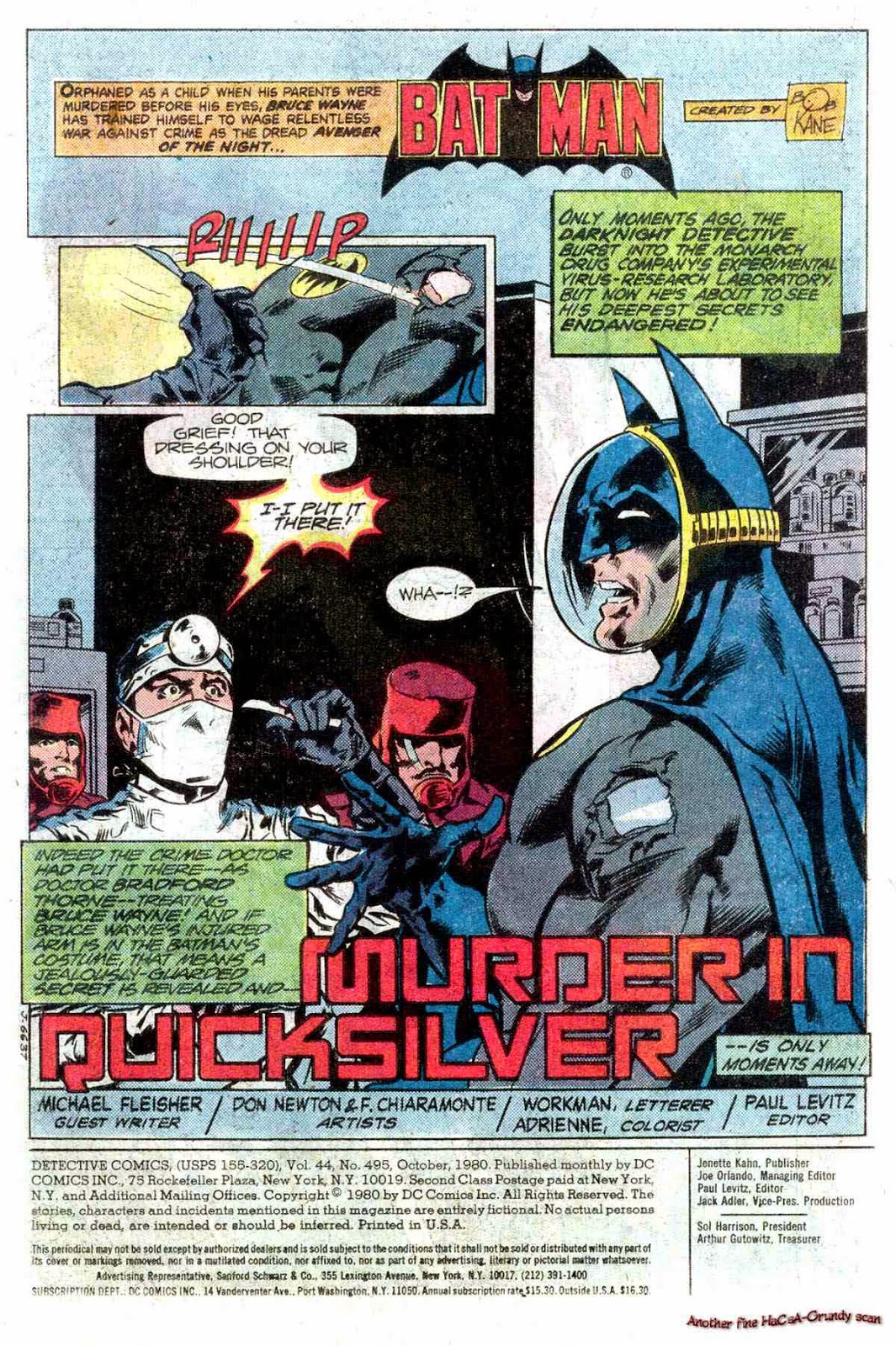